COMBATING CORRUPTION IS THE DUTY OF ALL OF US

On January 19, 2019, in the conference hall of ASMI clinic with the participation of the staff of Andijan Regional Department of the Ministry of the General Prosecutor’s Office an anti-corruption event  was held.
The staff of the clinic, professors and teachers of ASMI participated in the event. The rector of the Institute M.Madazimov opened the event and introduced the participants to the guests. 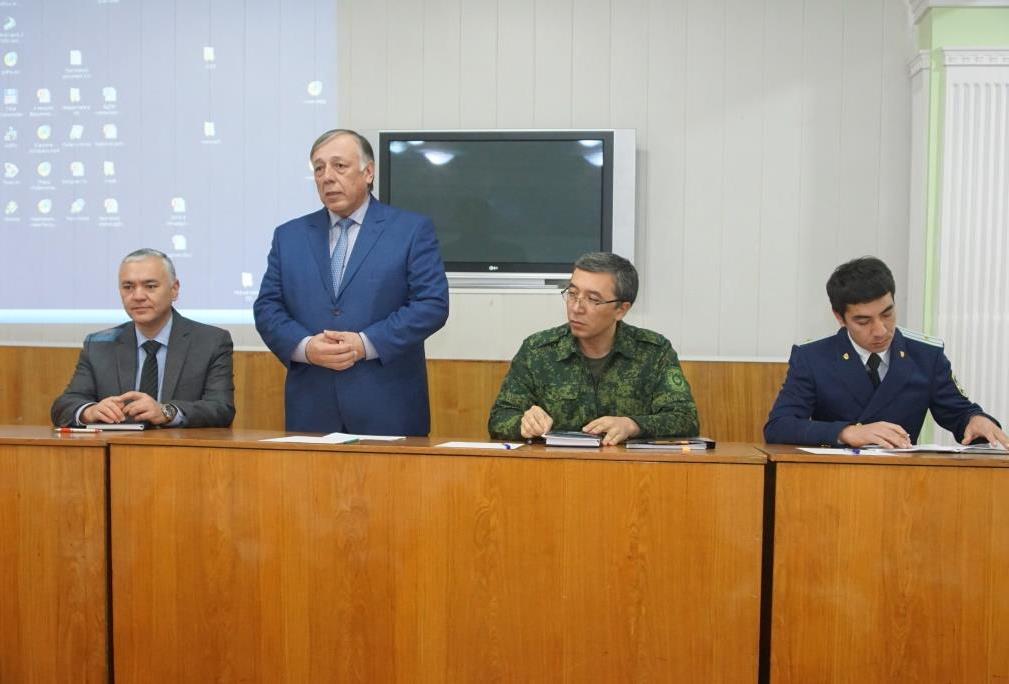 In order to implement the Resolution of President of the Republic of Uzbekistan № PR-2752 dated  February  2, 2017, about «On Combating Corruption» and its implementation in the region , Senior Inspector of  Andijan Regional Department of Public Relations and Legal Affairs Z.Jurabaev made a speech. 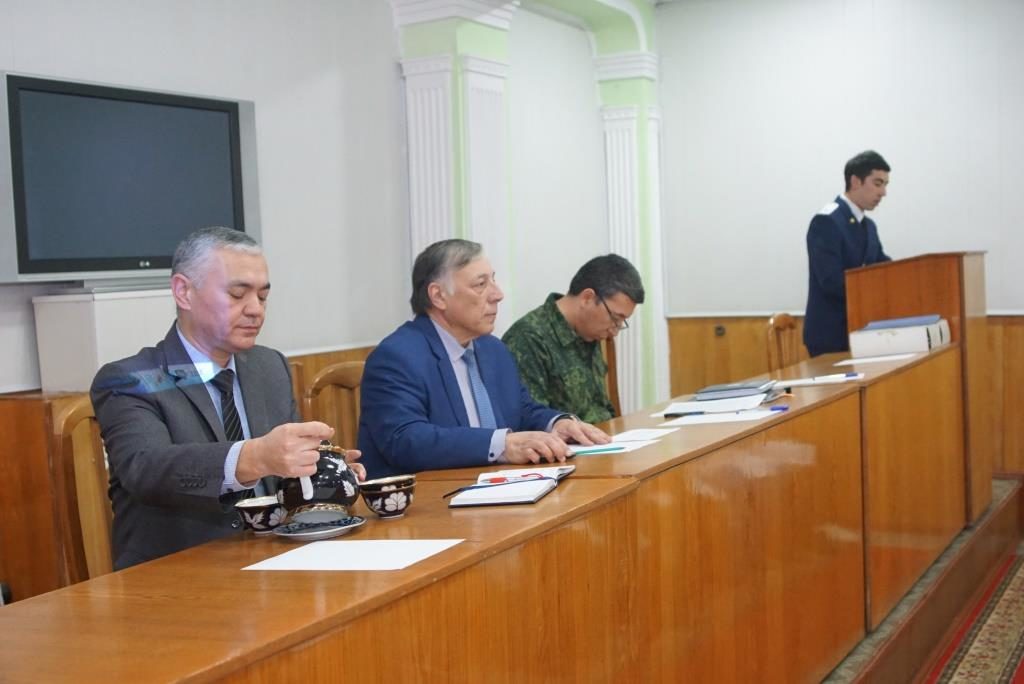 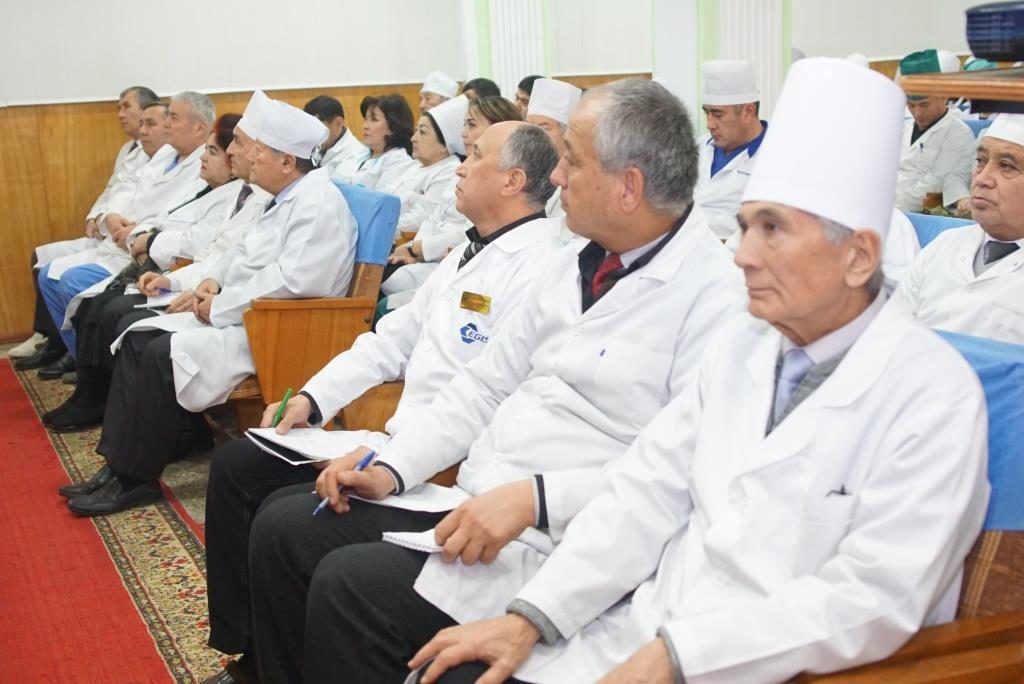 He also spoke about the medical staff working in the regional health care system, which violations were seized by employees of  Andijan Regional Department.
In addition, the participants were shown a film «Life Without Corruption». 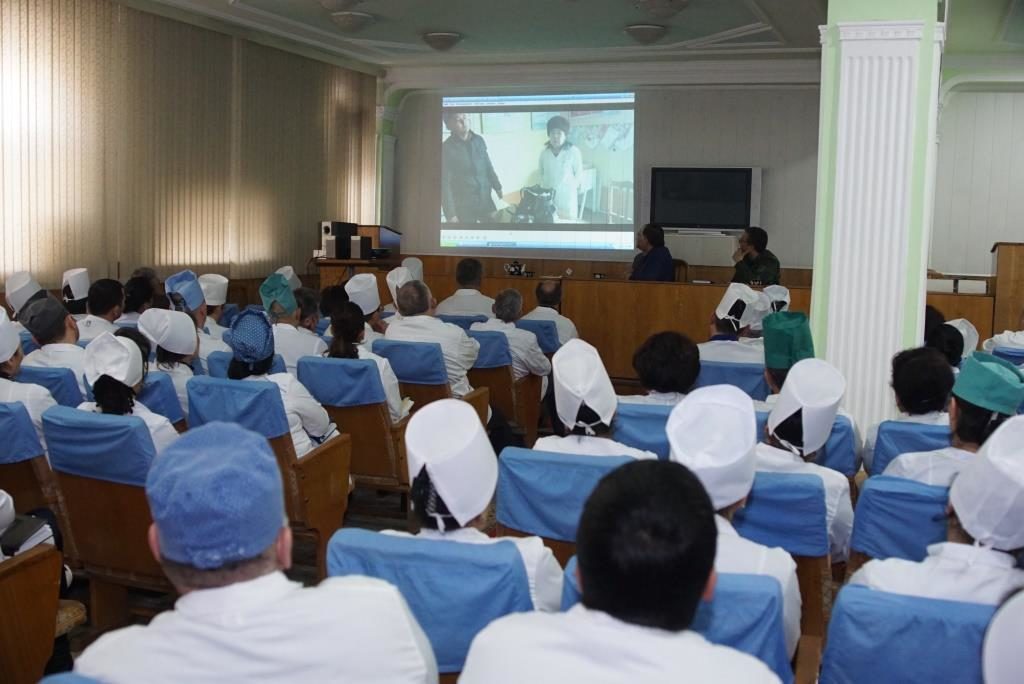 During the event, Asadullo Ismailov,  Justice Advisor, Asadullo Ismoilov, Head of Andijan Regional Department of Economic Crimes under General Prosecutor’s Office said that he offered to work with the medical staff regularly to avoid the above negative situations. 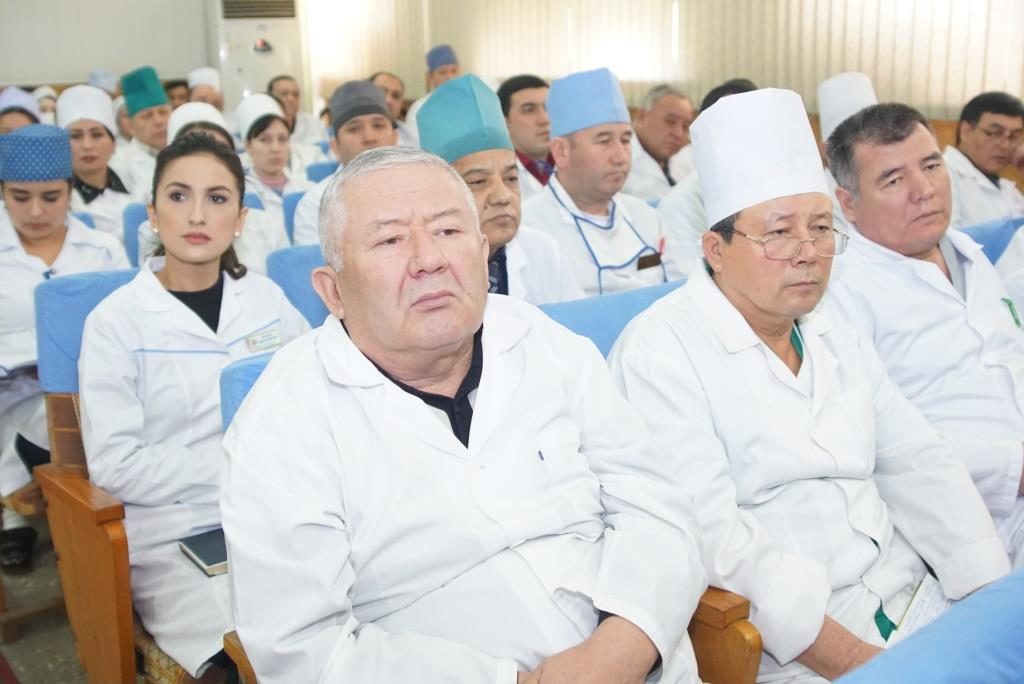 At the end of the event, Professor Z. Salohiddinov thanked the employees of the branch and called on their colleagues to serve people with a pure soul and pure faith. 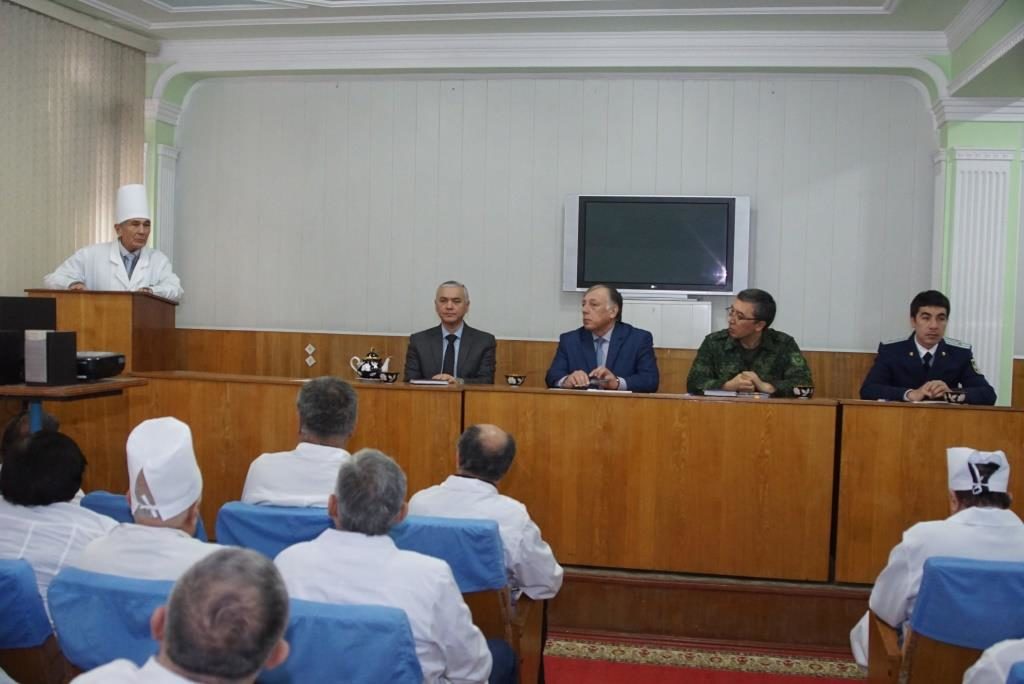