In honor of the 28th anniversary of the Armed Forces of the Republic of Uzbekistan and January 14 – the Day of Defenders of the Motherland, sport competitions were held in the hostel of Andijan State Medical Institute. 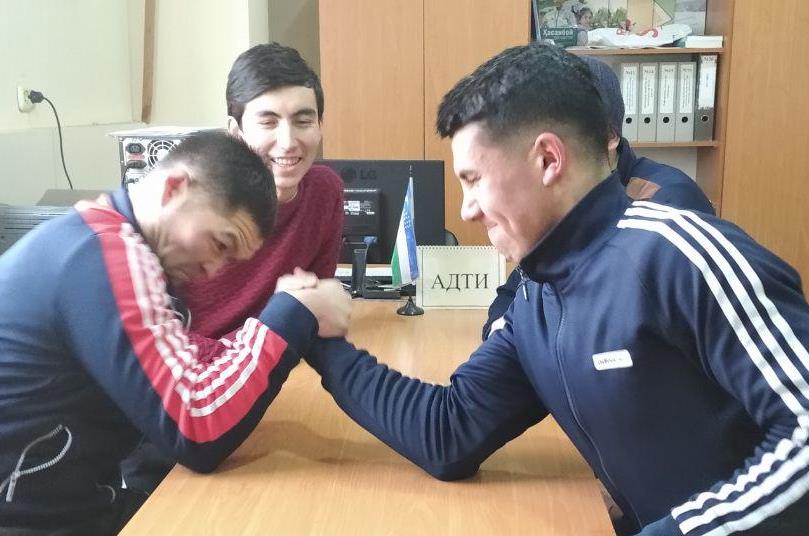 Students living in the dormitory formed teams of their faculties and took an active part in the competitions. Strong, agile, brave and courageous young men competed in tug of war, arm wrestling and table tennis. The competition was evaluated by a jury led by Zulkhumor Abdullaeva and consisting of teachers from the Department of Rehabilitation and Physical Education. 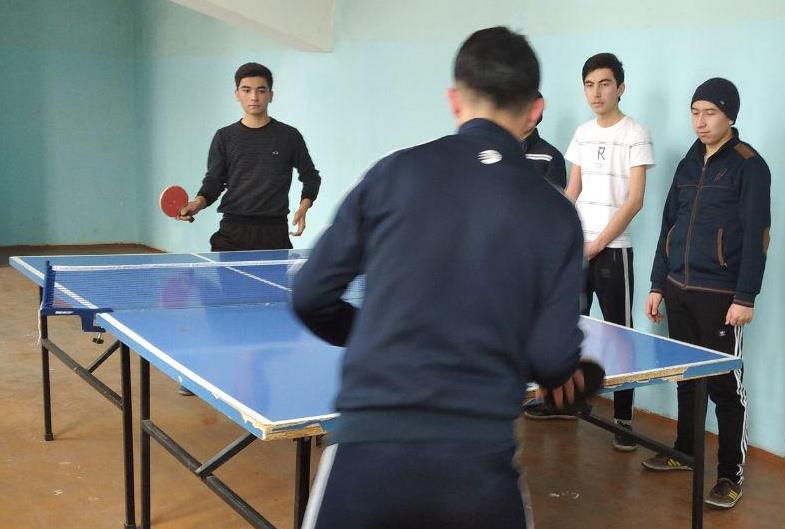 Students of the Faculty of Therapy won the team competition. Arm wrestling and table tennis competitions were also very exciting. In the competition of strong, agile, brave and courageous guys, the students of our institute showed that they grow up as worthy defenders of our Motherland.