On January 16, 2020, under the guidance of a teacher of the Department of Languages, Pedagogy and Psychology N.D. Akhmedova, the 2nd year students of the Faculty of Pediatrics, together with the students studying under the joint program of Dagestan State University, held an event titled “Computer technology” in order to implement part 3 of the initiative “The use of computer technology and the Internet among youth and the population”, put forward by President Sh. M. Mirziyoev. 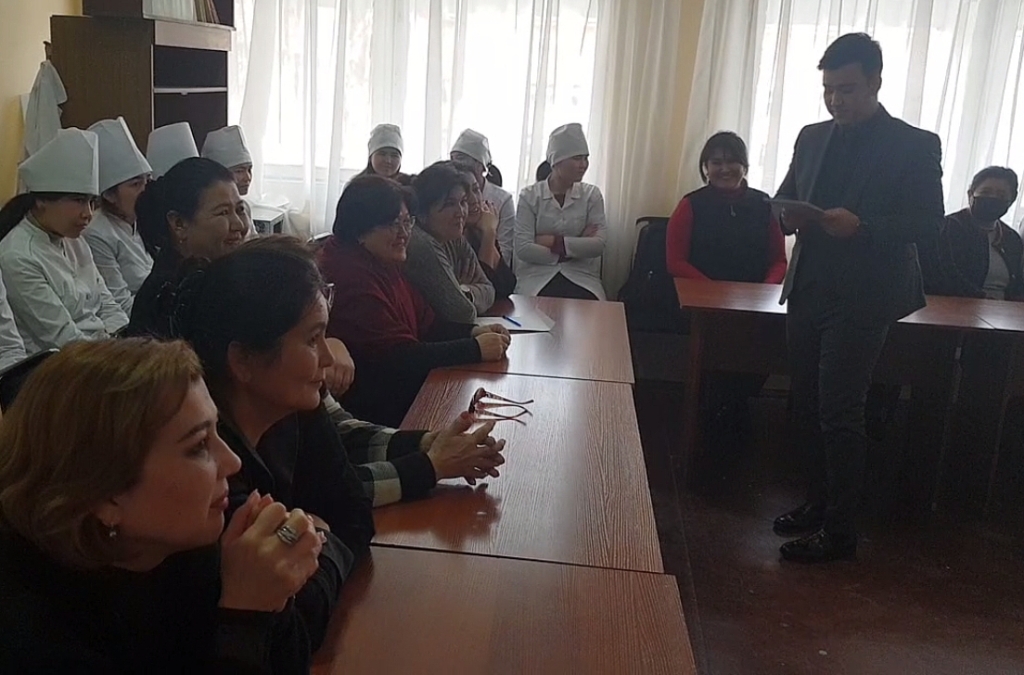 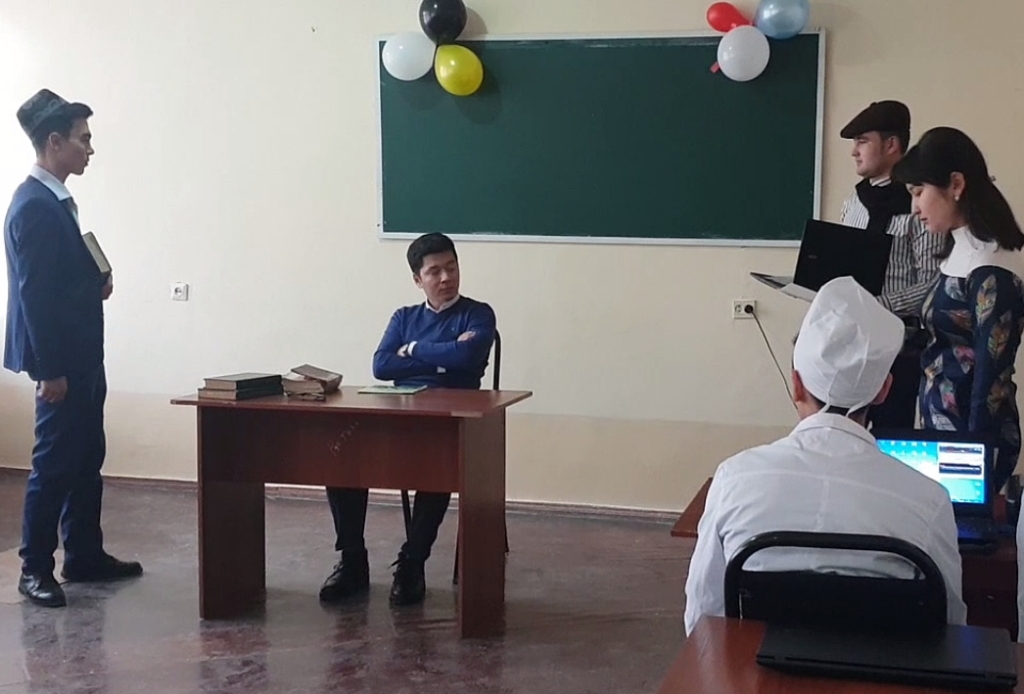 The event was attended by teachers of the Department of Foreign Languages ​​and Department of Languages, Pedagogy and Psychology. Students showed theater scenes about the useful and harmful aspects of using computer technology. 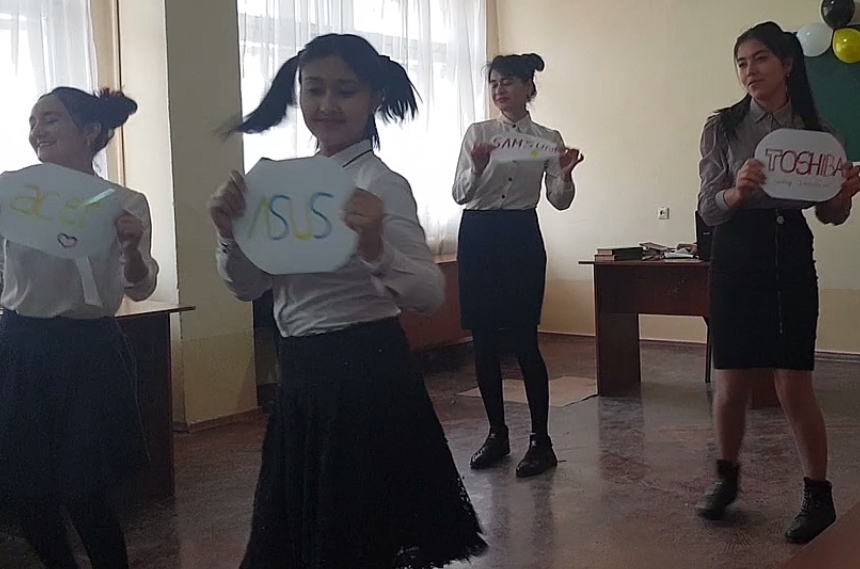 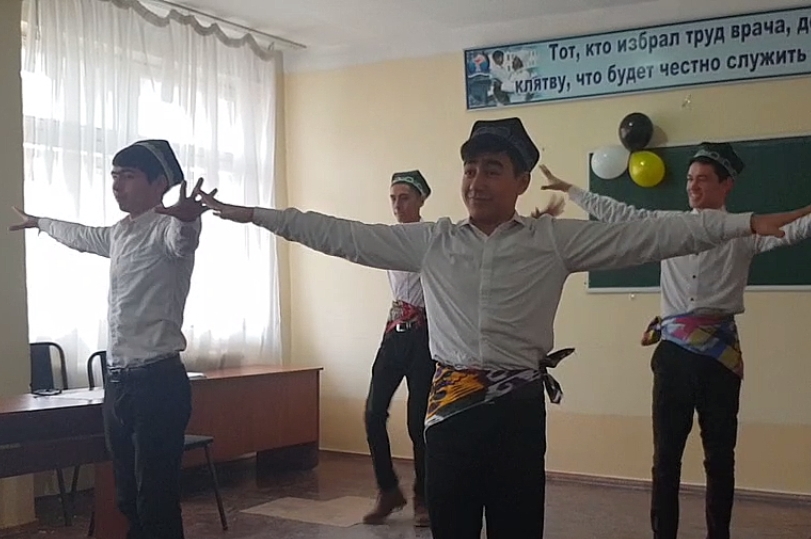 At the end of the event, students read poems about computers, performed dances. Participants of the event were satisfied.