Conference on actual topic at the department of obstetrics and gynecology

On April 20, 2019 in conference hall in cooperation with 1st department of Obstetrics and Gynecology, facultative pediatrics, neonatology and hospital emergency pediatrics and 2nd Department of Obstetrics and Gynecology of ASMI was organized students scientific conference on  «Actual problems of miscarriage», «Preventive measures of miscarriage in modern gynecology». 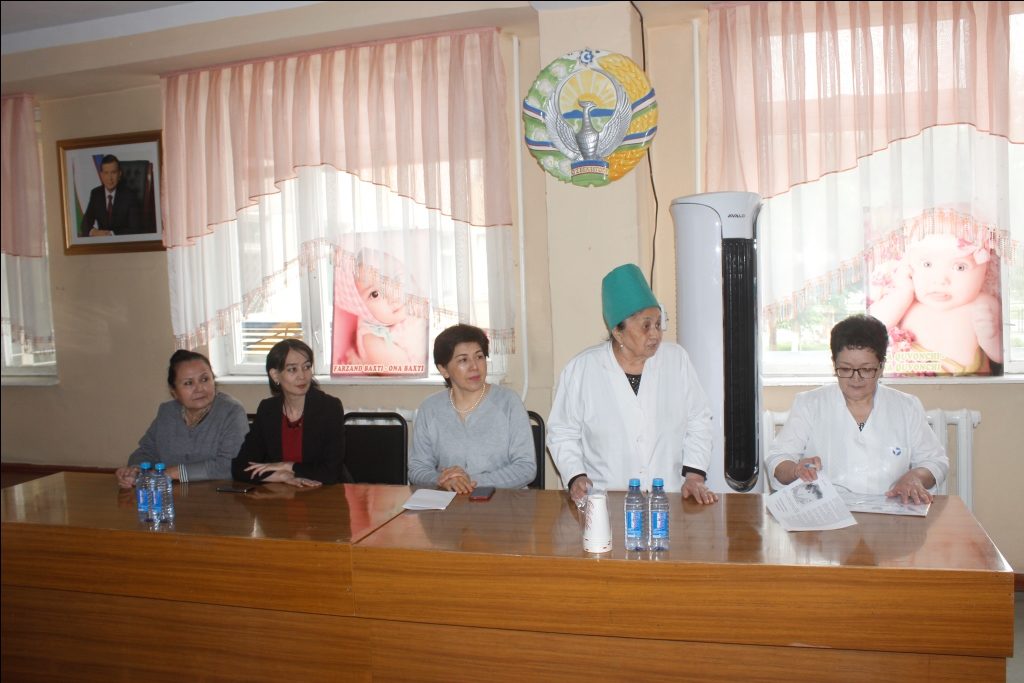 At the beginning of the conference, the head of the 2nd Department of Obstetrics and Gynecology, docent Kh.Nigmatshaeva expressed great attitude to the visit of professor-teachers and students to the event and the lecturer and founder of the department, professor T.K. Muhiddinova opened the conference. 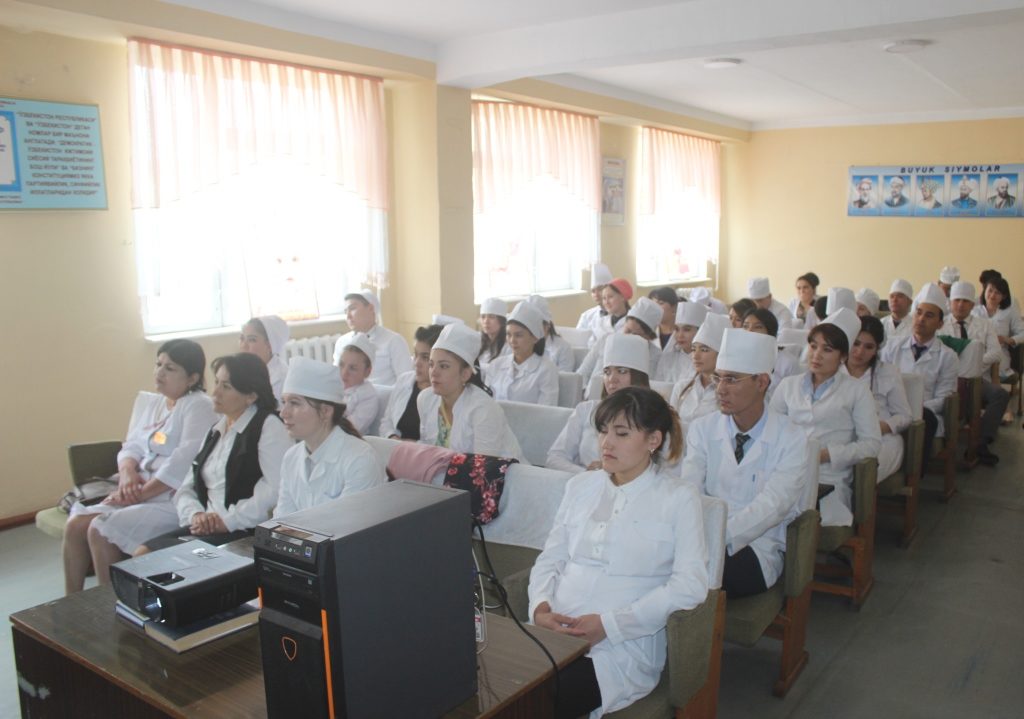 The professor opened the conference, congratulated all the participants,   encouraged young people to love their profession and learn the secrets of science and to help the patients properly and efficiently and provide them the necessary support. 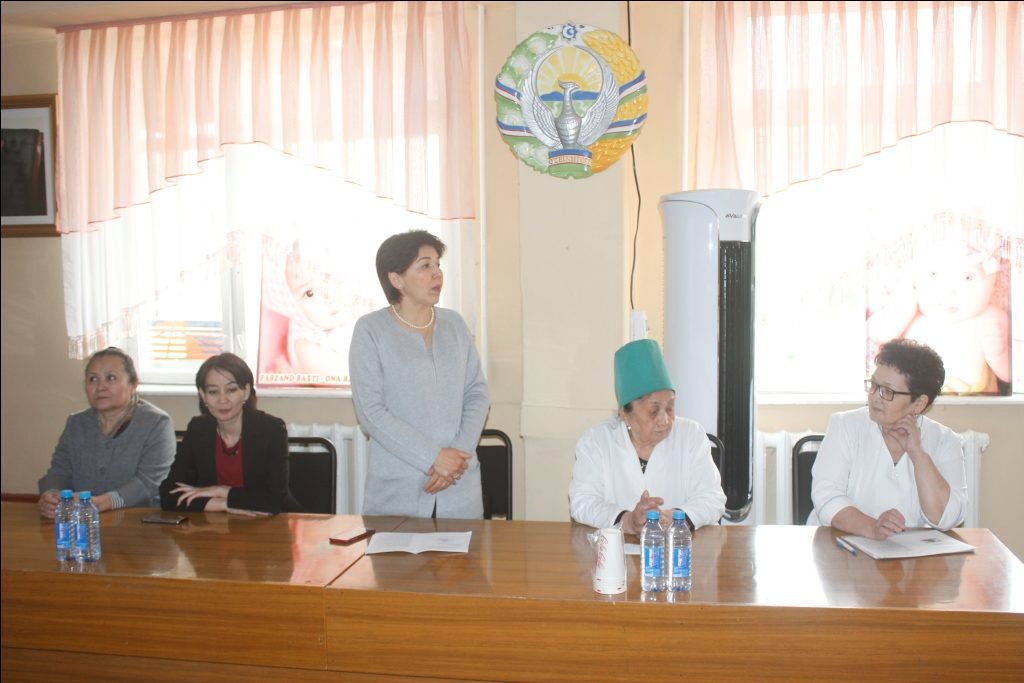 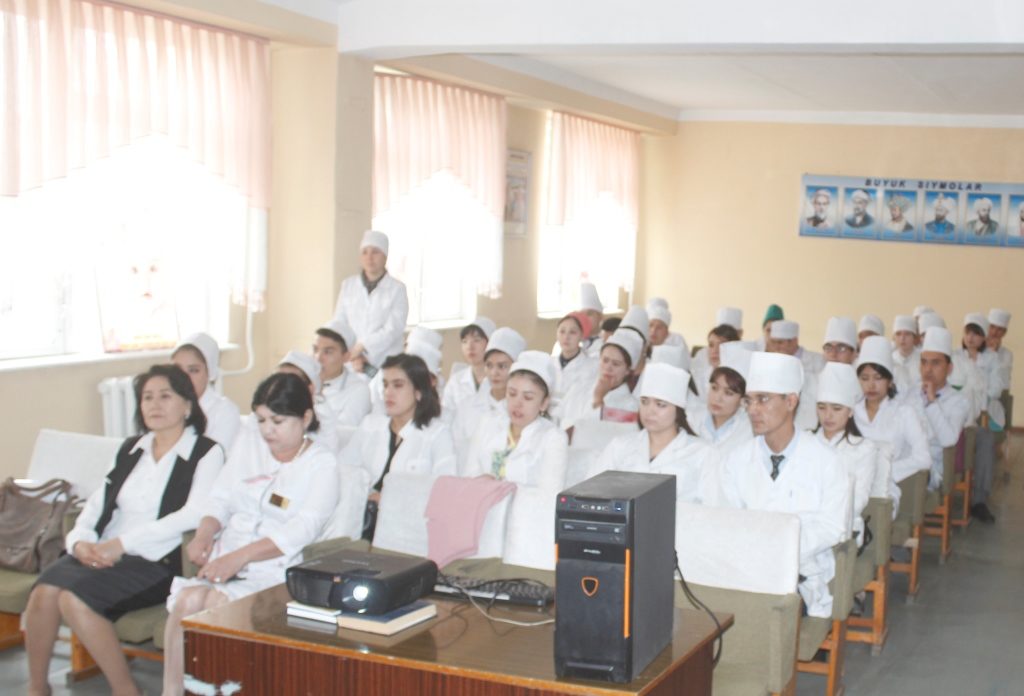 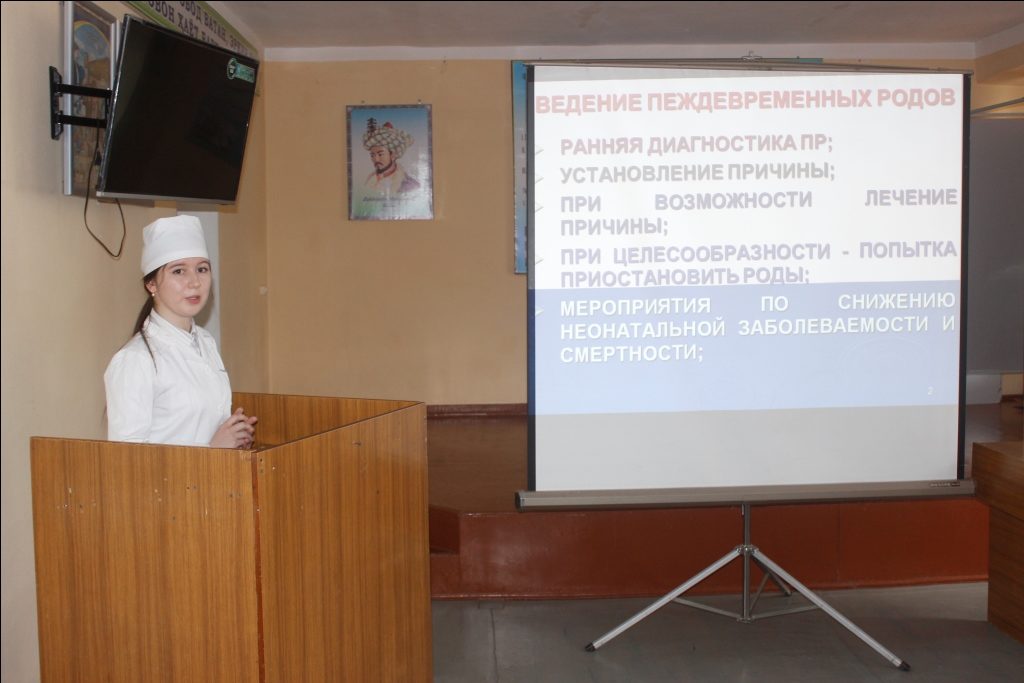 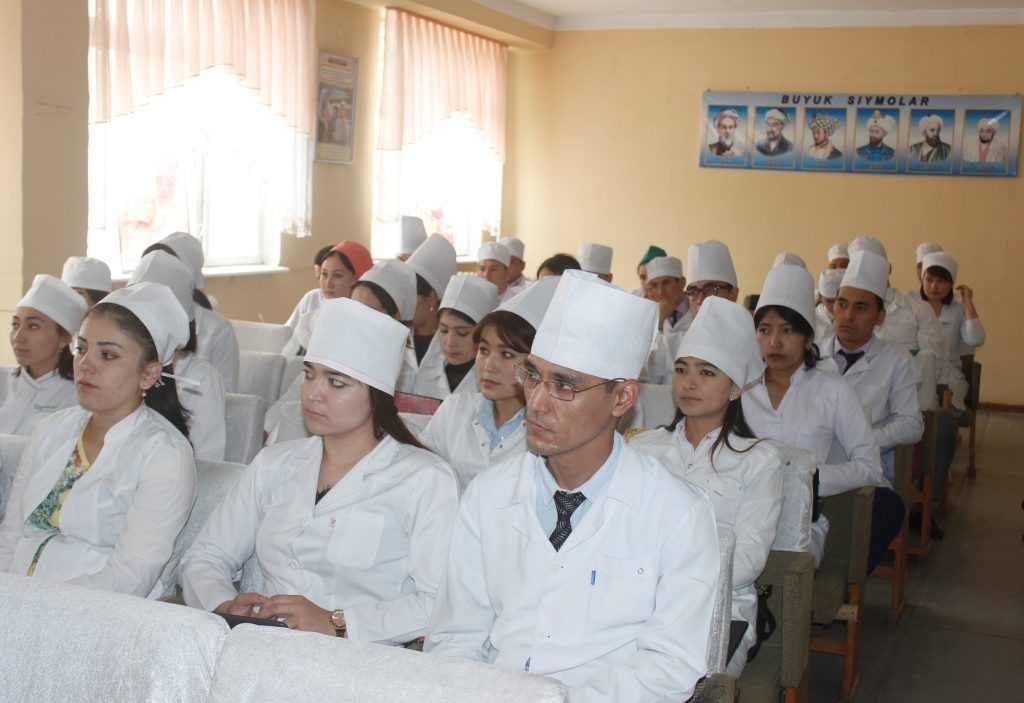 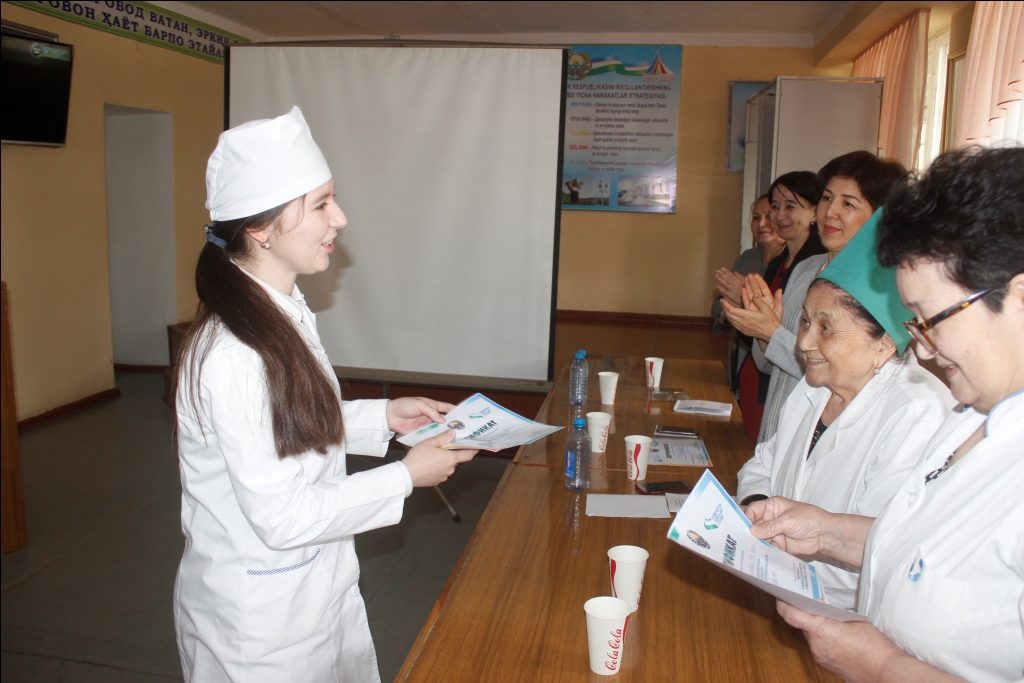 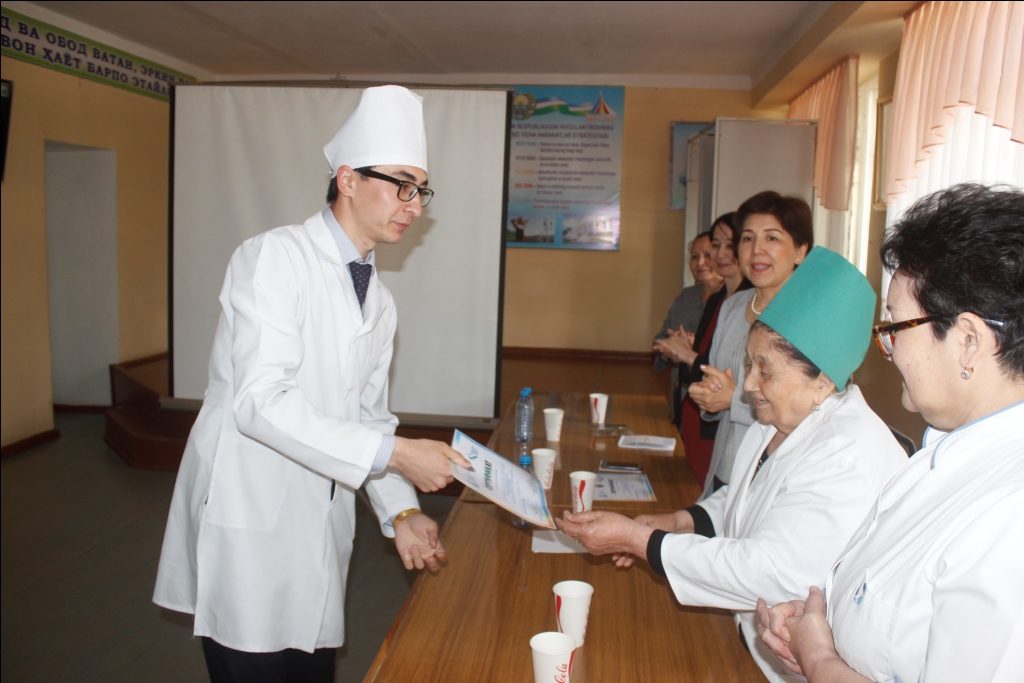 There was debate between students about the lecture. Students and young researchers have received much new information for them and have received instructions for future work. All the teachers wished to young people success in their future scientific research works. 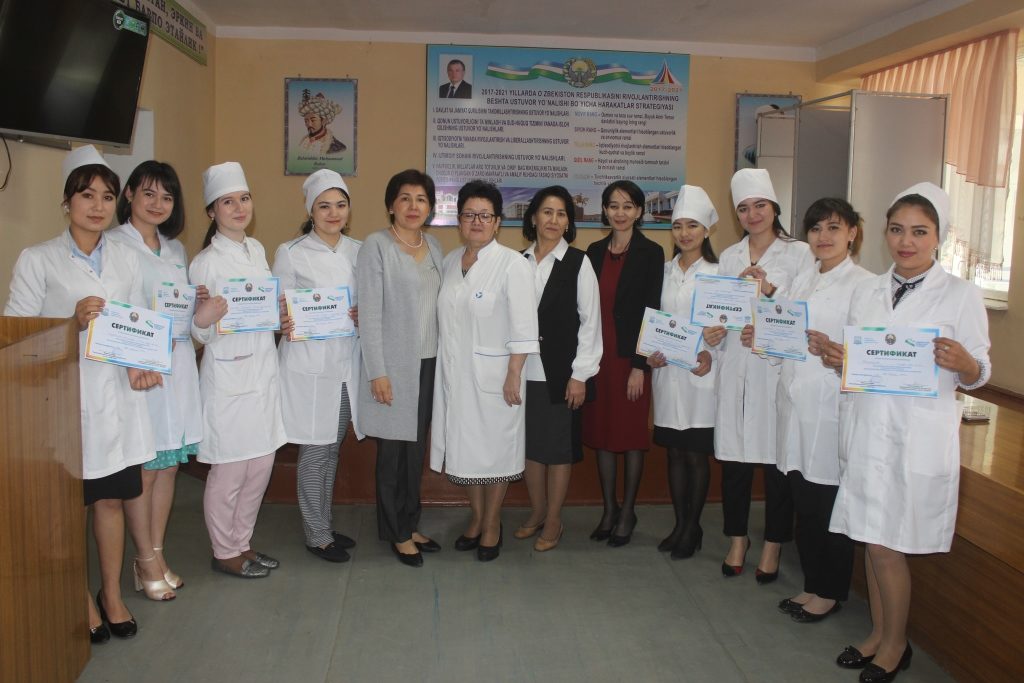