Contest of strong and persistent guys

In honor of the 28th anniversary of the Armed Forces of the Republic of Uzbekistan and the Day of Defenders of the Motherland, January 14, Registan Square in Andijan hosted a competition of strong and courageous military men. 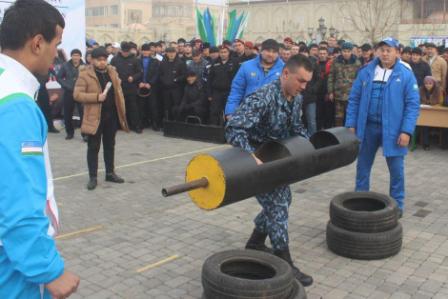 Sportsmen, soldiers and officers of the Departments of Internal Affairs, National Guard and Emergency Situations, as well as strong and determined young men took part in the sports competition titled «The strongest man» held under the motto «Patriotism – Guarantee of National Development». 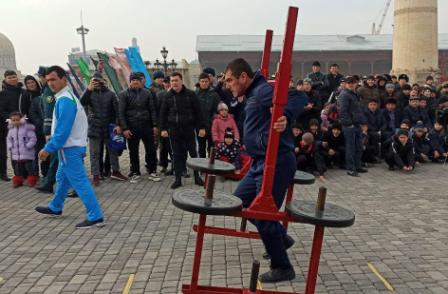 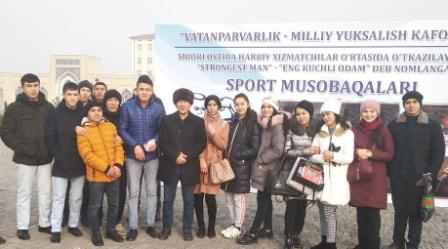 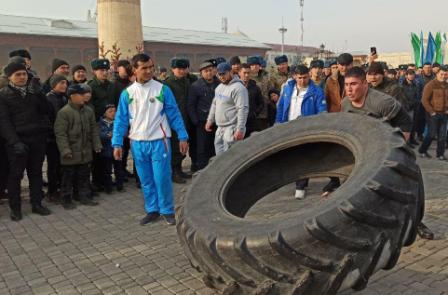 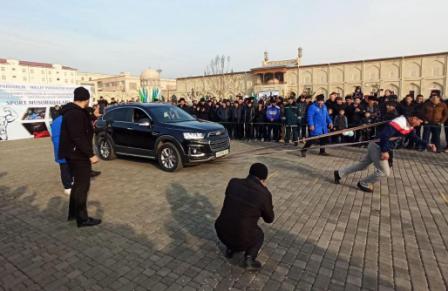 The competition “The strongest man” was very spectacular, but also showed how strong, persistent and determined our defenders are. 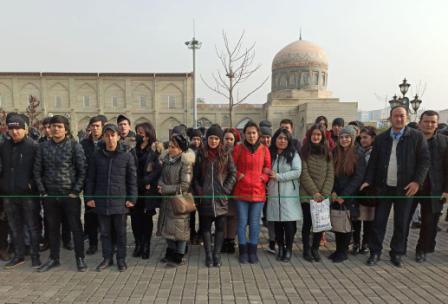