According to the implementation of 5 important initiatives put forward by the President of the Republic of Uzbekistan Sh. Mirziyoyev, namely, in order to improve the culture among young people and to spend their free time meaningfully at the academic lyceum at Andijan State Medical Institute, a dance show was held. 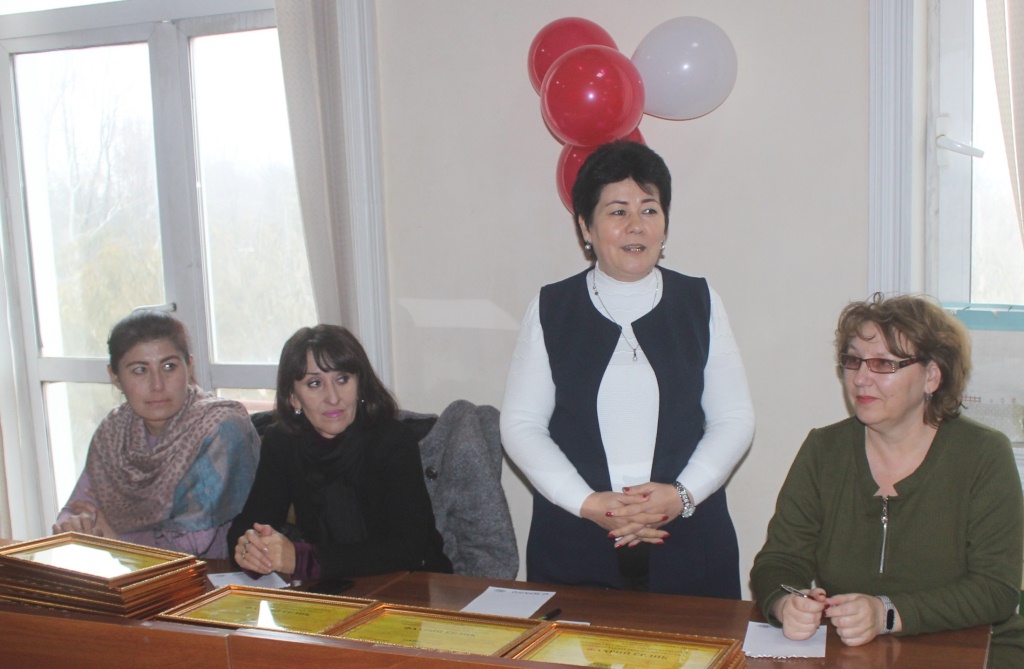 The competition, organized by the teacher of the Department of Foreign Languages Ugilkhon Sobirovna Pulatova, was attended by students of 1,2,3,5 – courses of Therapeutic, pediatric, dental faculties, pharmacy and professional education directions, as well as 1-year residents of master’s degree program. 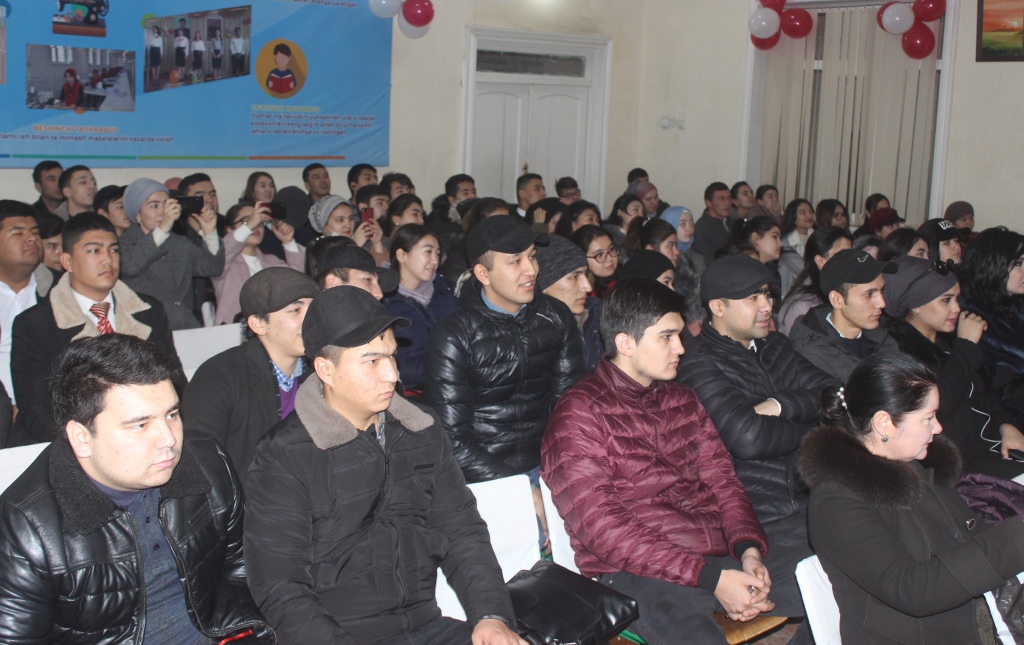 Participants’ speeches were evaluated by professors and teachers of the Department of Foreign Languages and choreographers of  Andijan Specialized School of Arts. 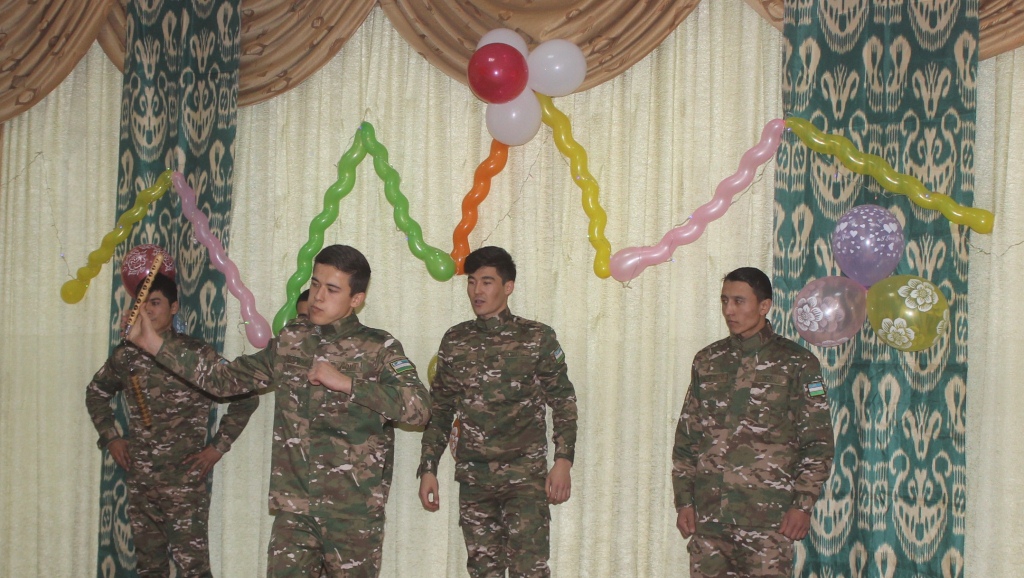 The holiday began with the performance of the National Anthem of the Republic of Uzbekistan. 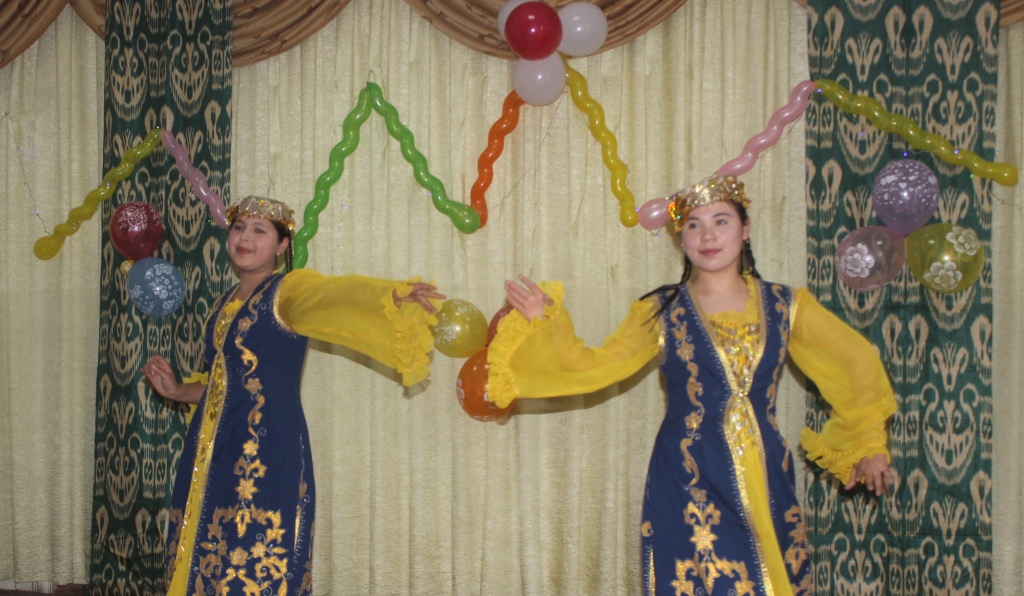 The first in the competition “Dance show” was the team “Harbiylar”.

After this performance, all participants admired the waltz of the Ok Kushlar team.
This was followed by Bukhara, Khorezm and other national dances. The Spanish dance of the Sabo team sparked a storm of applause. 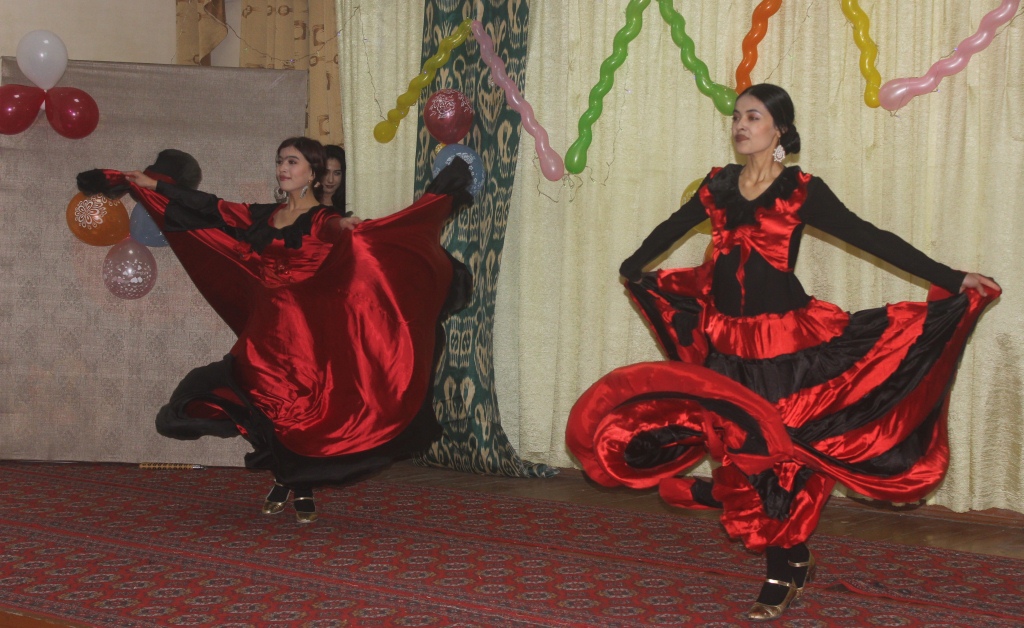 During the competition, the audience with great pleasure sang along to songs in live performance under the guitar of the Dustlar team. 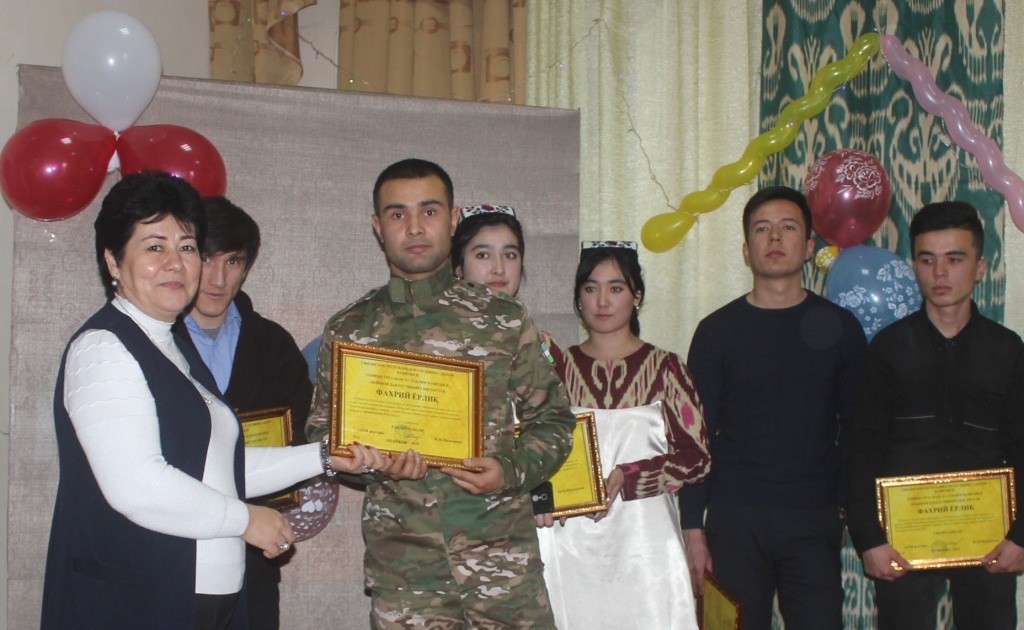 At the conclusion of the competition, the Ulfatlar team, which is the pride of the institute, performed theatrical scenes. 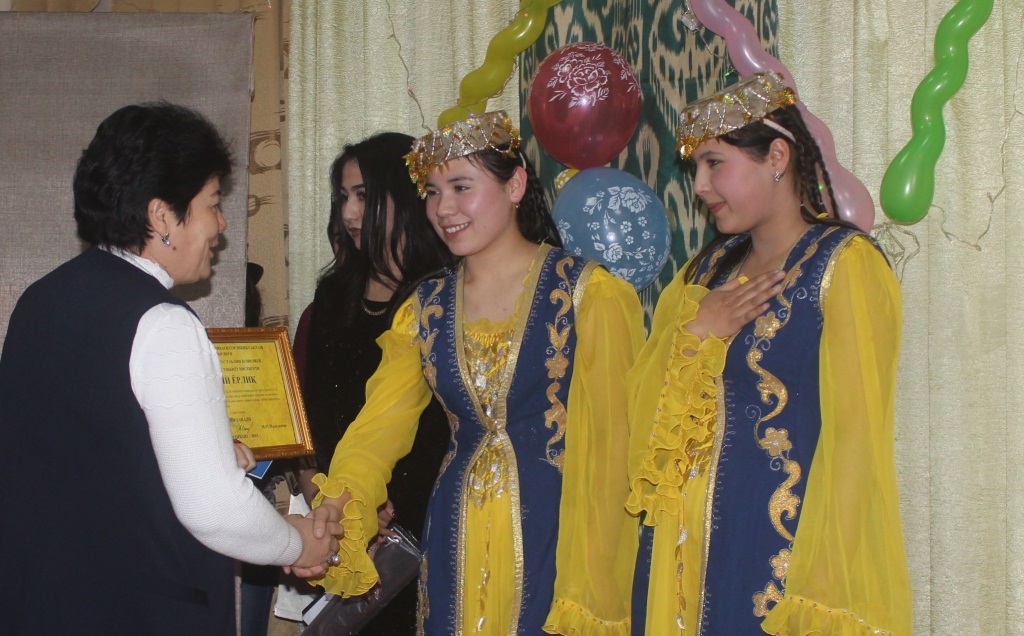 Following the results of the pair dance competition, the first place was unanimously awarded to the “Ok Kushlar” team. 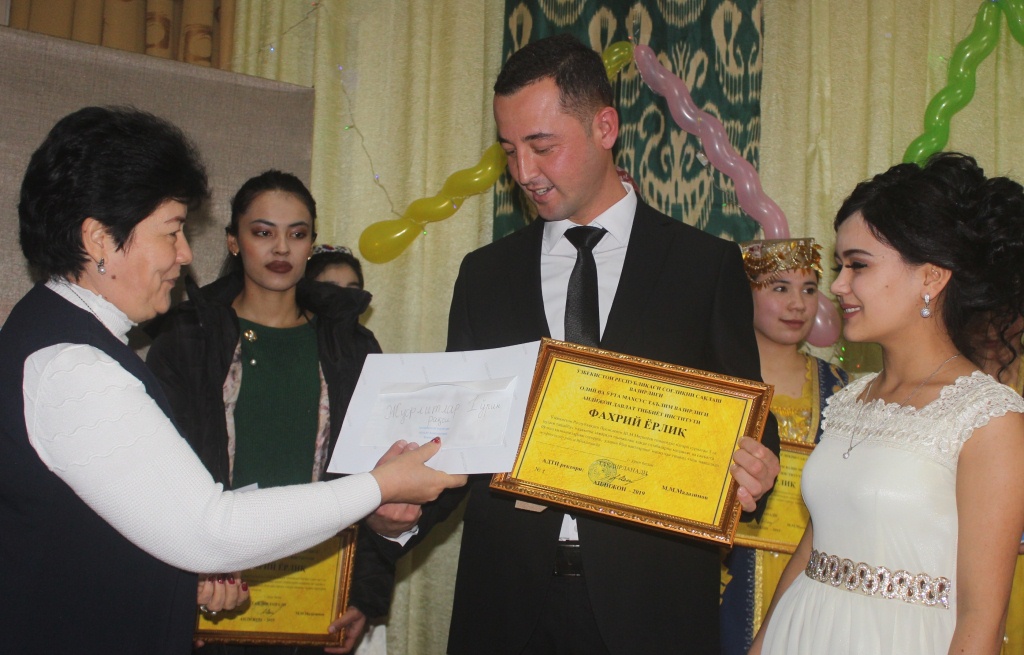 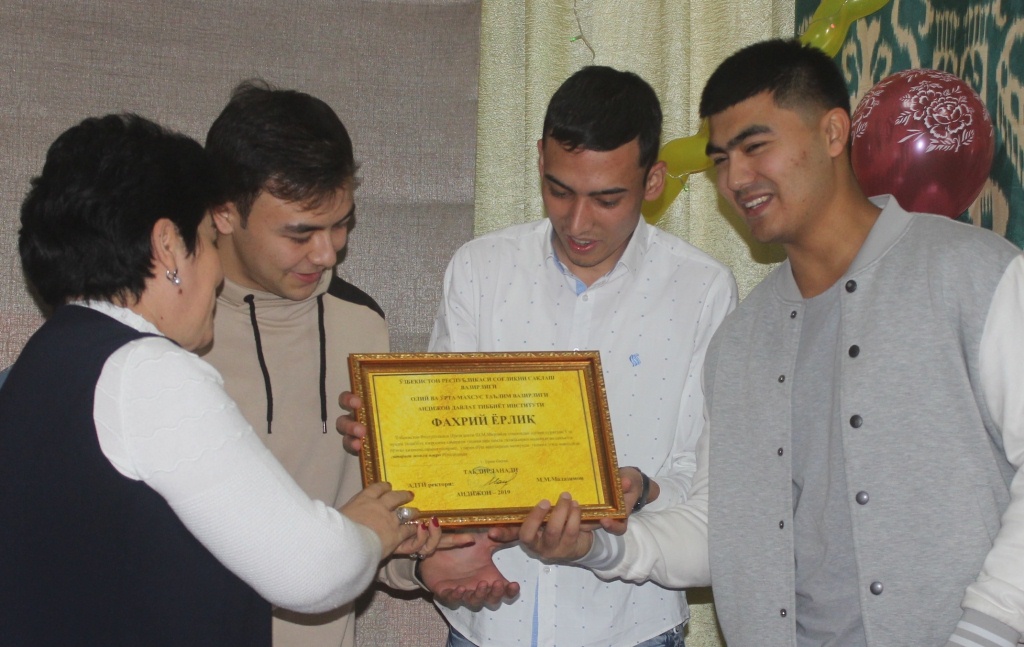 The Tabassum team also took pride of place with a group dance. The Dustlar team won the competition for live guitar songs 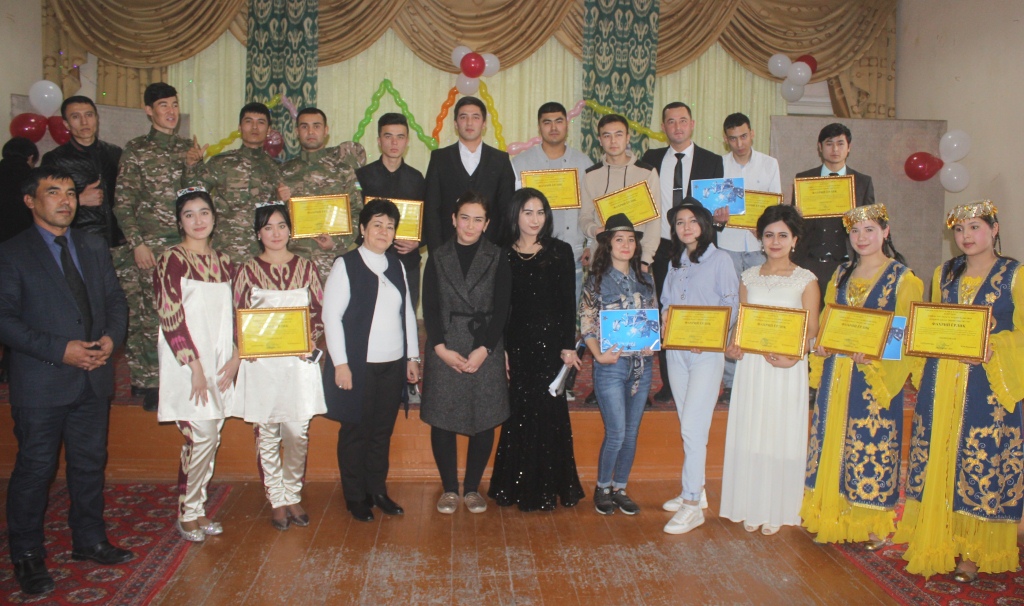 All participants were awarded monetary rewards and diplomas.
Teams “Ulfatlar” and “Harbiylar” were awarded diplomas for active participation
The staff of the department and students expressed great appreciation for the conduct and practical assistance in organizing the competition to the rector of the institute M.M. Madazimov.
The dance competition “Dance show“ helped students to discover their abilities, and the audience was very pleased to immerse them in the world of dance.