Drug addiction is a destroyer of humanity

On June 18, 2019 a roundtable discussion was held in Andijan State Medical Institute on the topic «Fight against drug addiction is an urgent problem». 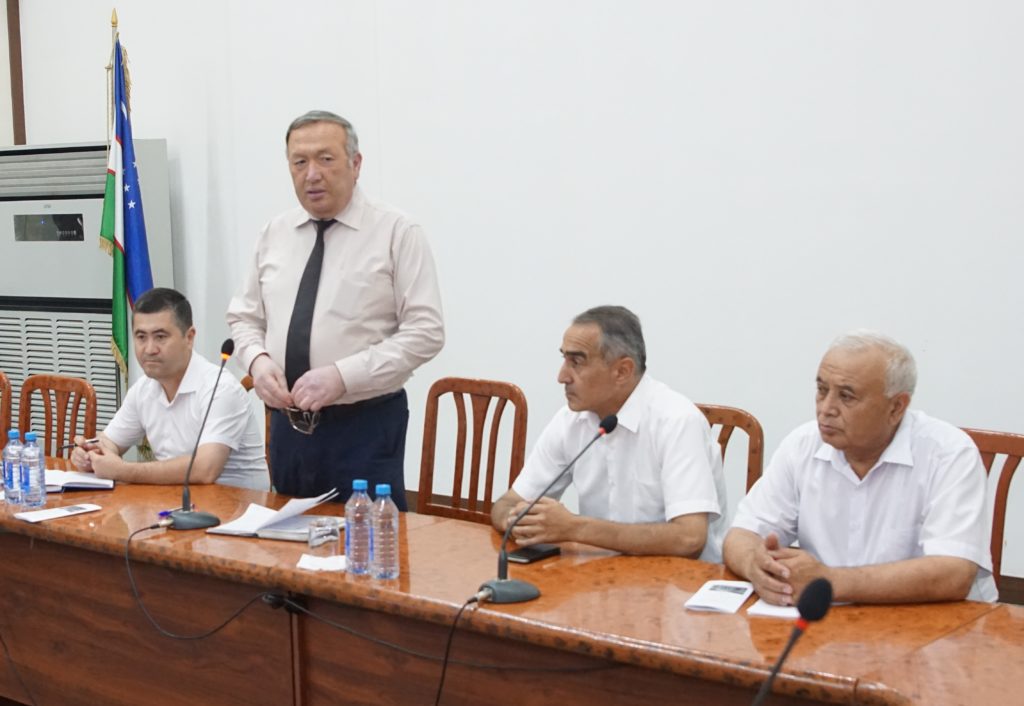 The event was opened by the vice-rector on youth affairs P.Askhanov and he introduced the specialists. 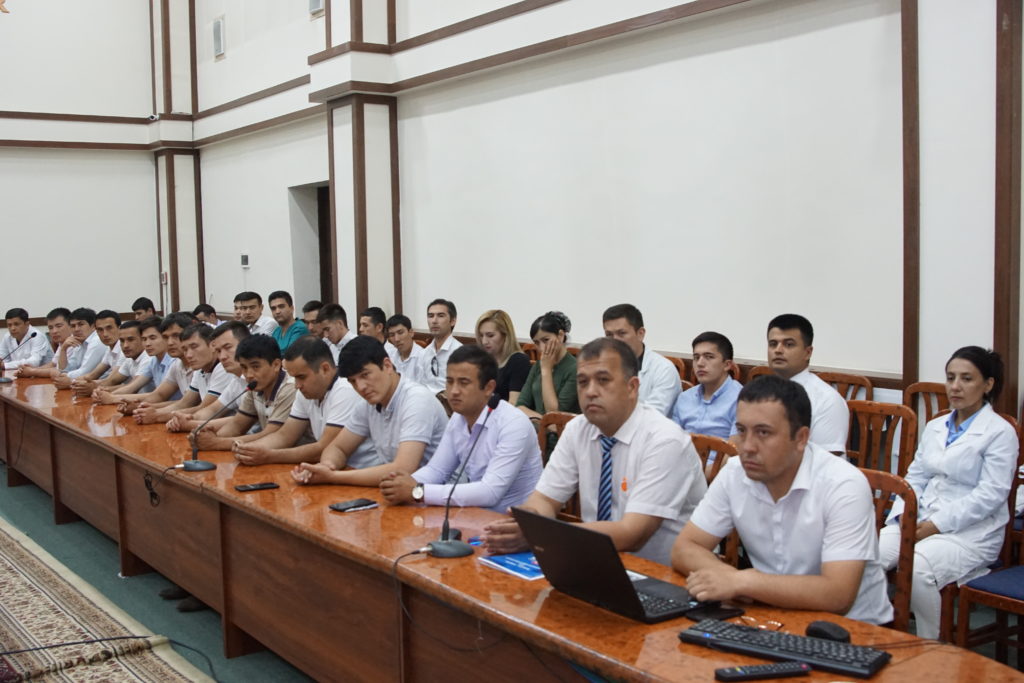 During the round table discussion, the executive secretary of the regional narcotics control commission at the regional khakimiyat Jamoldin Mansurov spoke about the issues of drug production, its consumption and sale of narcotics.During the event a video was shown on the topic. 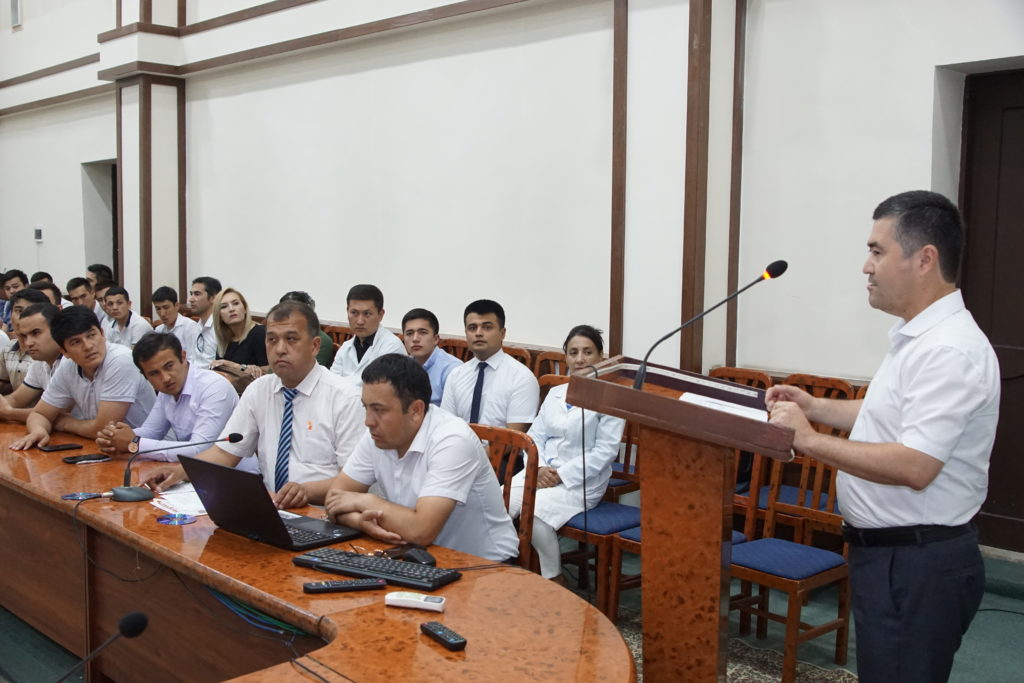 After that, Kakhramon Abdurahimov, an employee of the Crime Division of the Regional Department of Internal Affairs, Shukhrat Turakulov – the chairman of the forensic expertise of the department of narcology of the regional psychoneurological dispensary, delivered lectures on drug crime, measures taken against it, the psychotropic substances used in medicine, the procedure for the use of drugs, unpleasant and disturbing circumstances resulting from drug use. 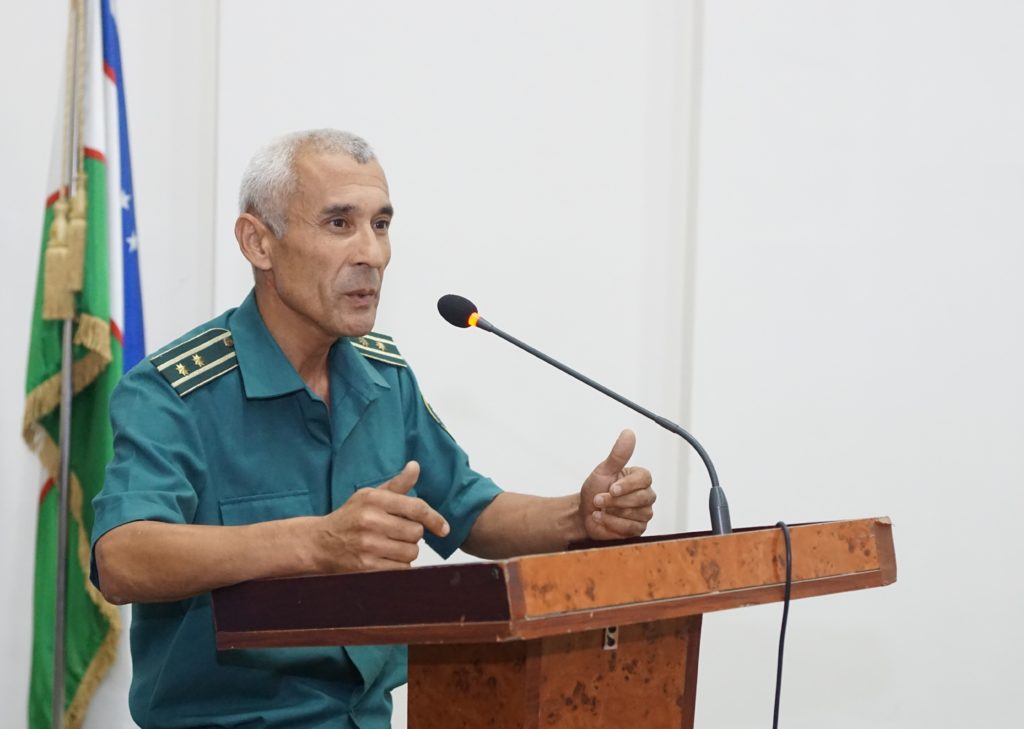 The roundtable discussion was full of debates. Professors, teachers, students, Master’s students, who participated in the event, gained much necessary information. 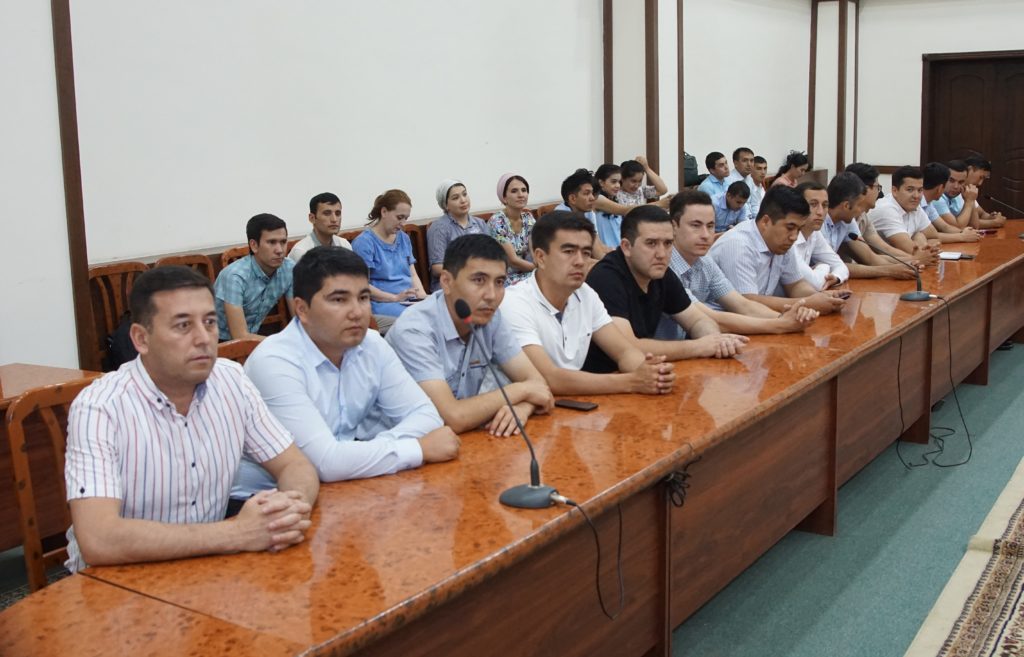