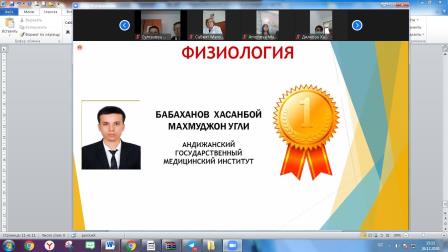 Another student Sevinch Isaboeva took the honorary 2nd place in the field of pathological anatomy. 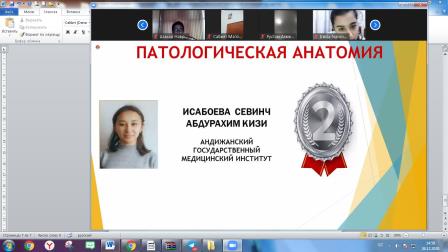 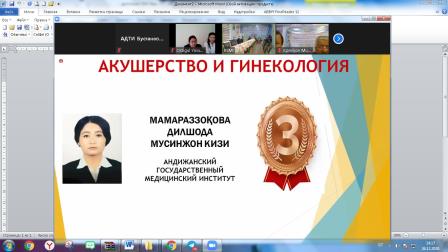 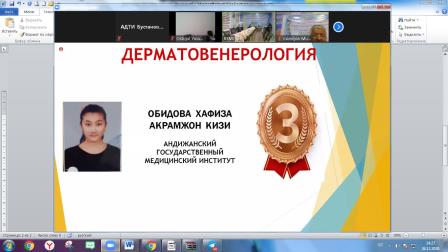 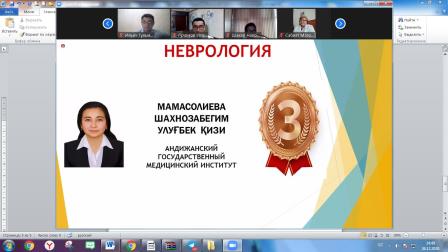 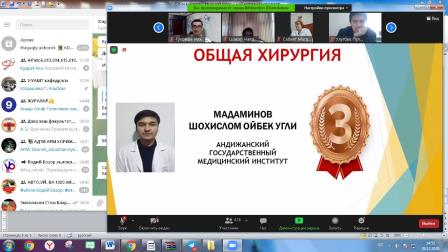 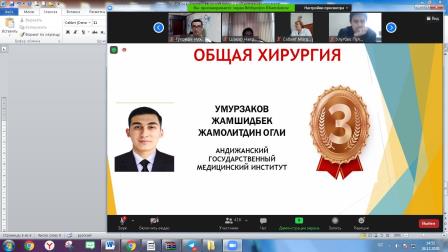 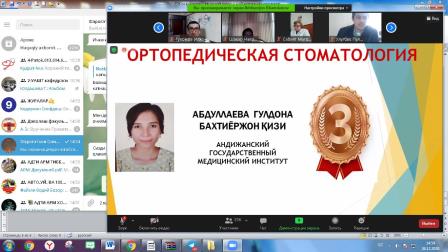 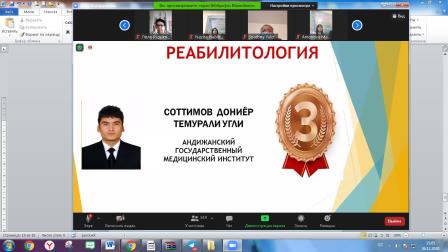 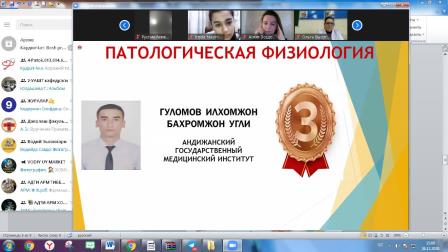 In addition, 13 of our students became winners in various nominations. 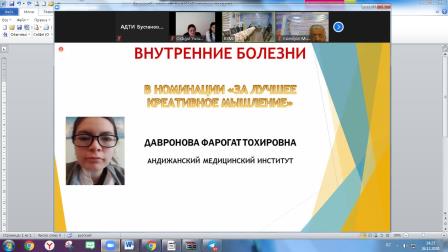 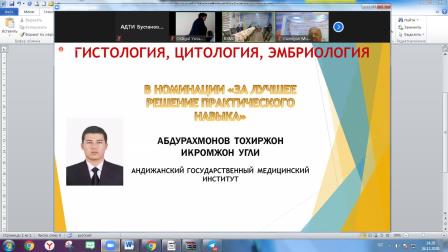 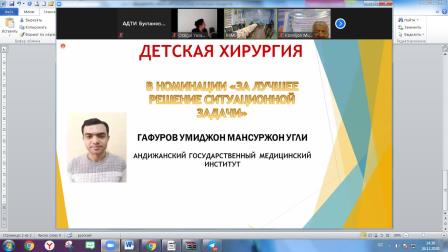 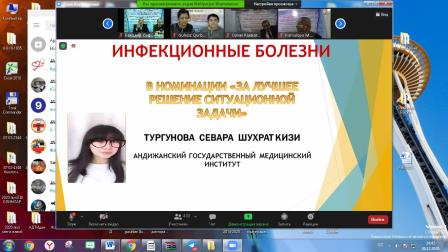 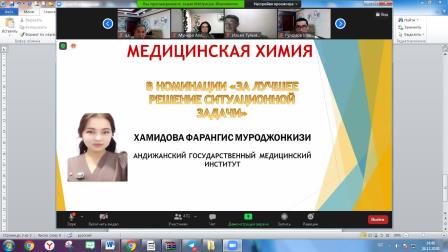 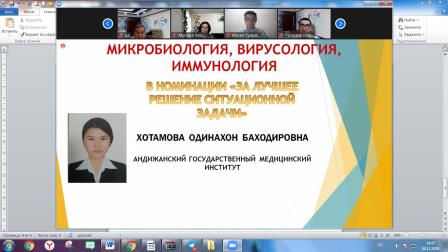 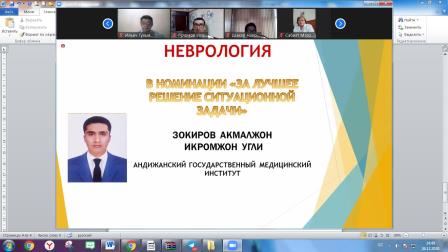 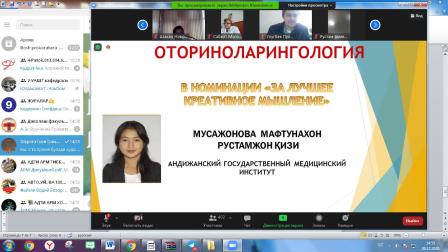 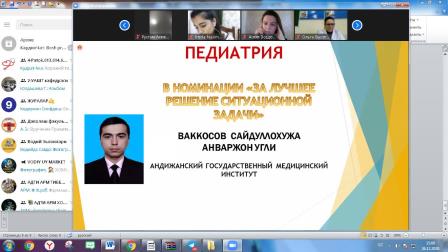 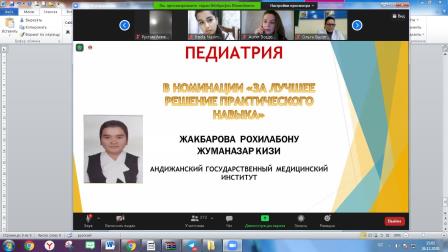 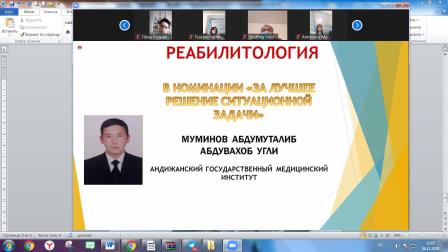 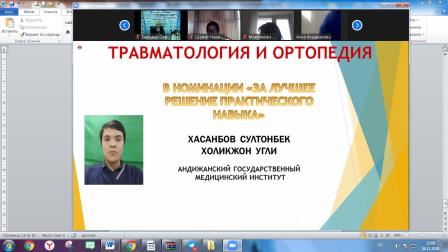 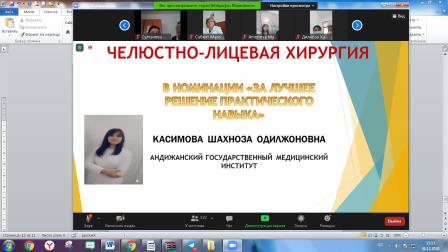 On behalf of the institute team, we sincerely congratulate all the winners of the International Online Students Science Olympiad on “From the teachings of Abu Ali Ibn Sina – to the Third Renaissance.”

Department of Organization of Research Activities of Gifted Students of ASMI