EVERY CITIZEN HAS OWN OPINION

The elections to the Legislative Chamber of the Oliy Majlis of the Republic of Uzbekistan, regional, district and city Councils of people’s deputies will be held on December 22, 2019 . 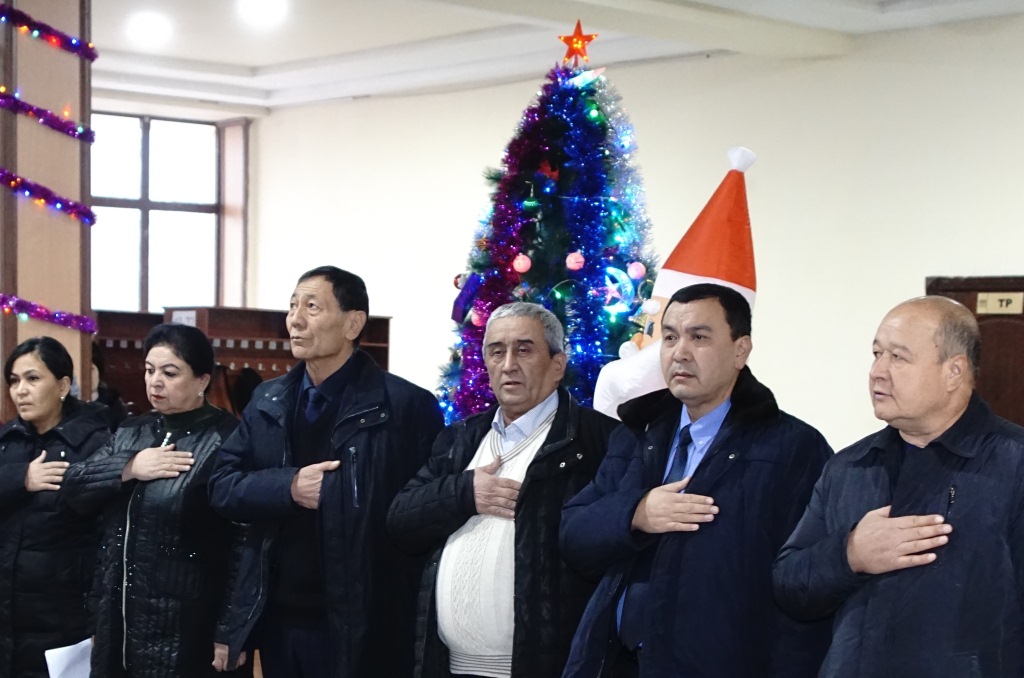 The election holds under the motto «New Uzbekistan – new elections». The outcome elections are crucial for the renewed Uzbekistan. 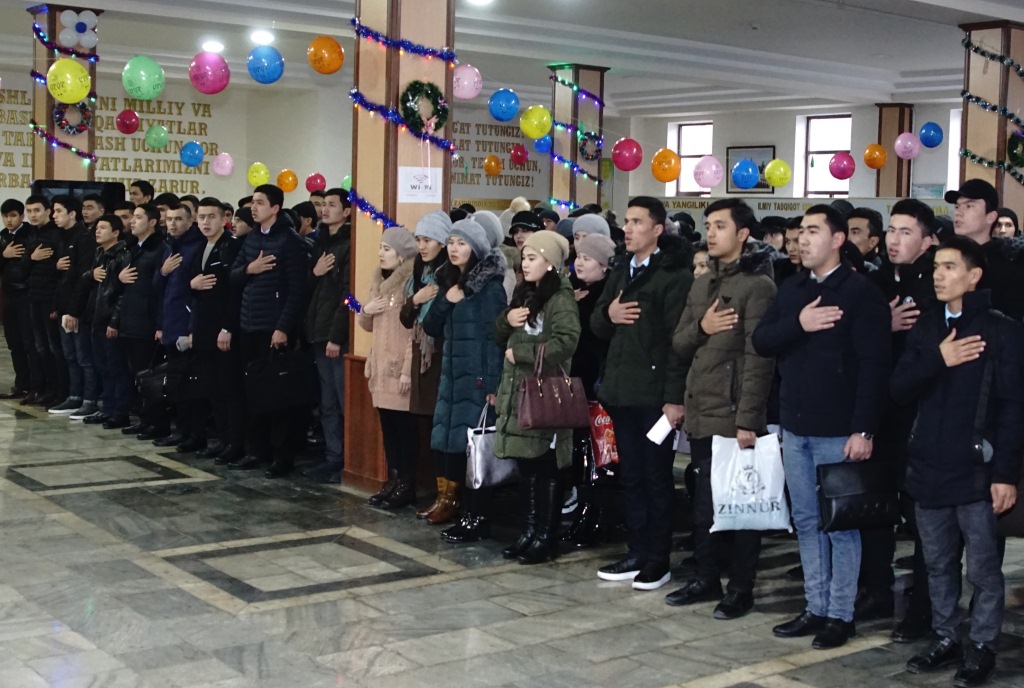 In this case, there is an intensive work on preparing for the election, ensuring that every voter is actively involved in the electoral process. In Andijan State Medical Institute, the Thanksgiving event traditionally held and focused on enriching students’ electoral knowledge. 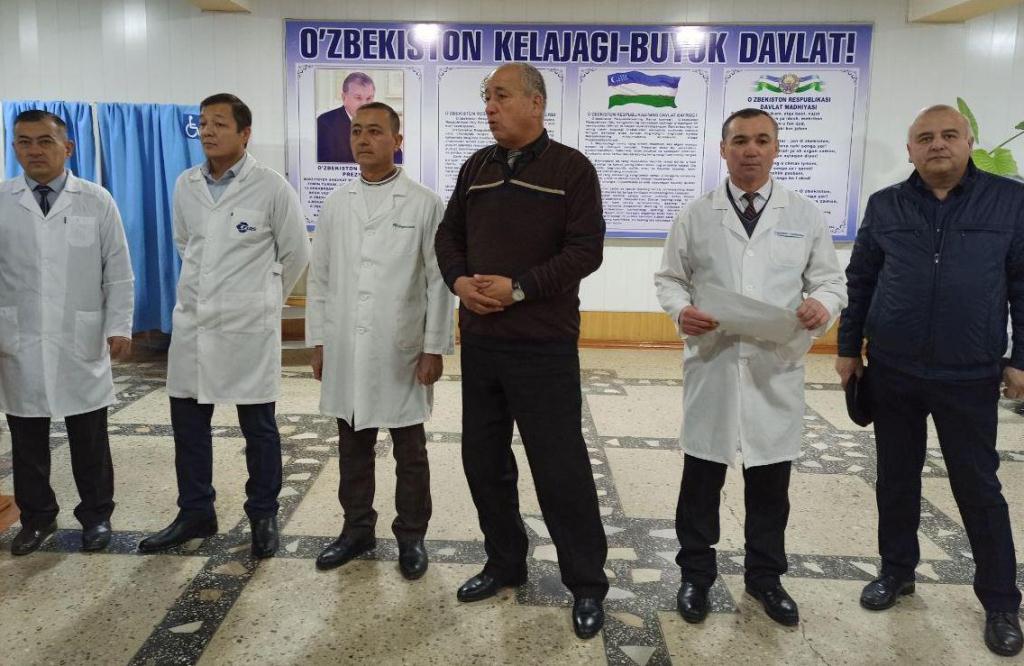 The Thanksgiving event was held in the main building of the Institute under the guidance of the Department of Medical Biology and Histology. The head of the department, docent R.R.Rakhmonov explained that our country is on the threshold of important political processes, and that every citizen should take an active part in the elections to the parliament and local councils of parliament on December 22,2019. 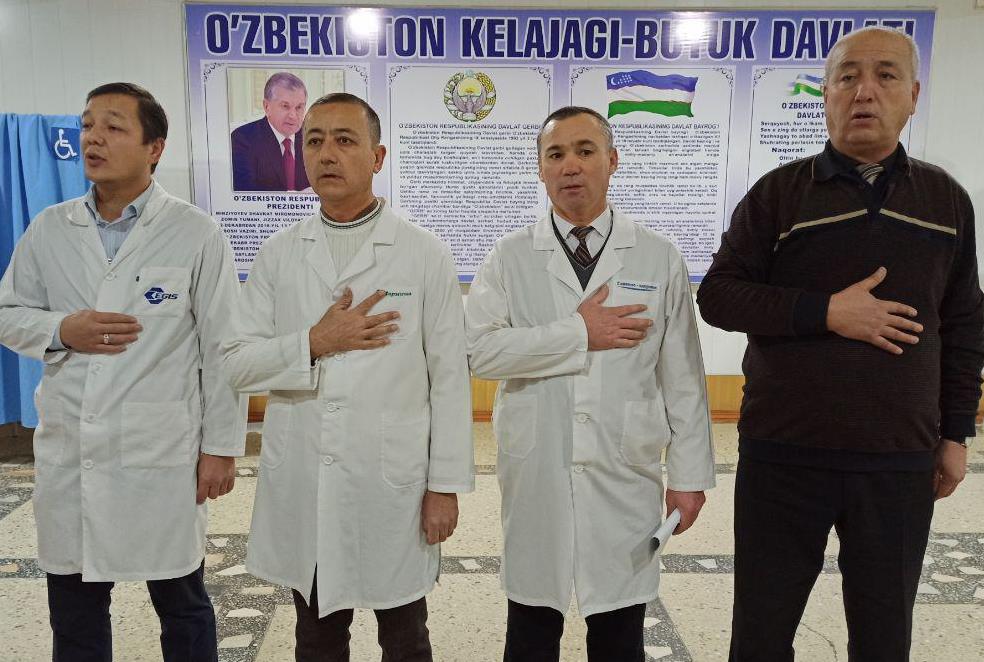 The Thanksgiving event, held at the Institute Clinic and the 2nd Building, also focused on the election. 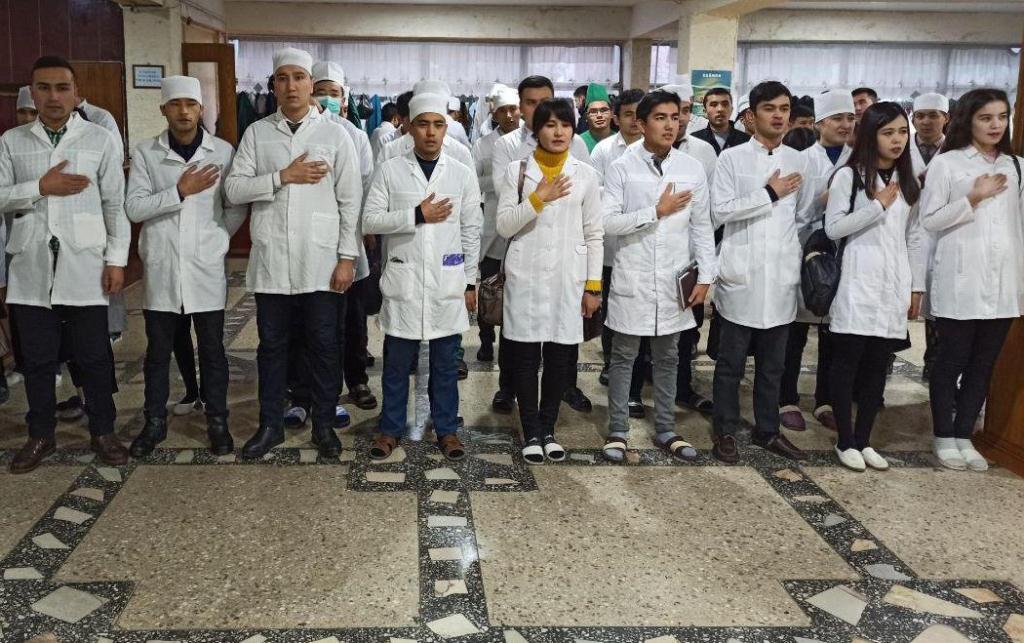 The speakers noted that today the political consciousness and outlook of every citizen has changed, that today every citizen should know his rights, participate directly in the management of state and society, and have his own opinion on any issue. 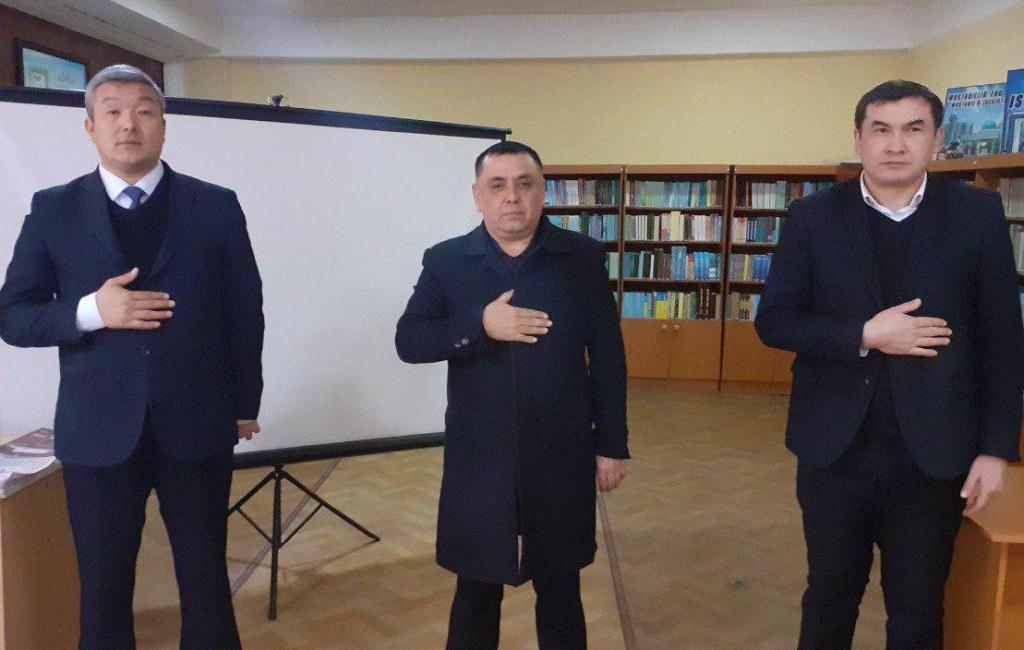 At the end of the Thanksgiving events, the National Anthem of the Republic of Uzbekistan was sung by professors and teachers. 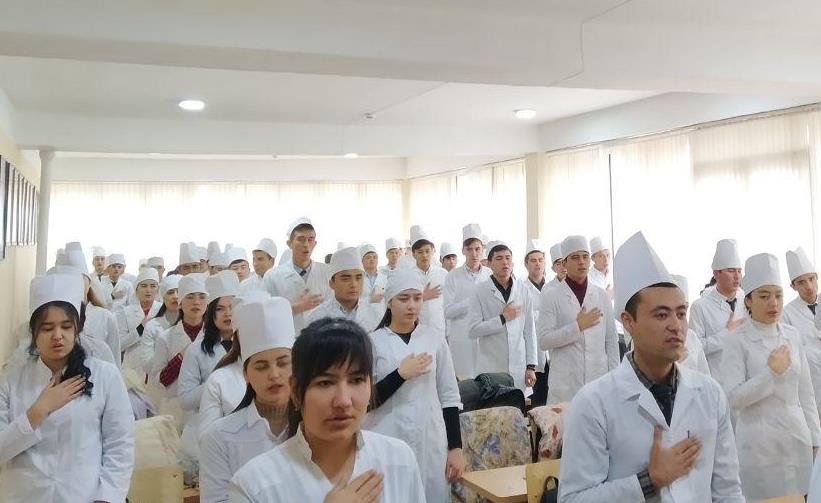