The extraordinary online meeting was attended by vice-rectors, deans of faculties, deputy deans and heads of departments.  It was chaired by the rector of the institute, professor M. M. Madazimov. 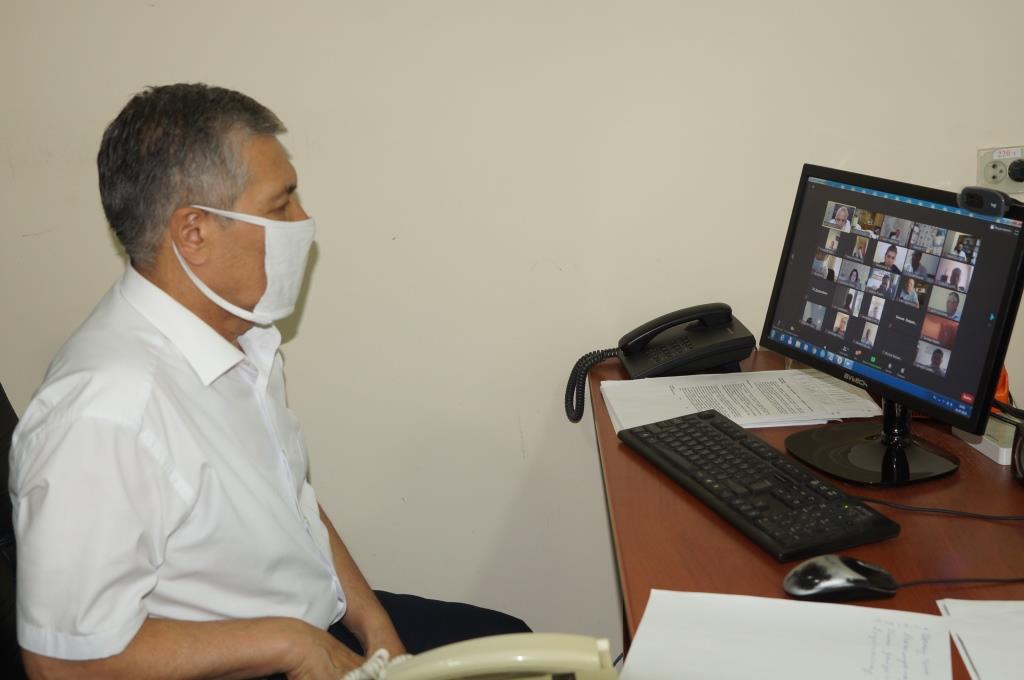 P.Kh.Askhanov, Vice-Rector for Youth Affairs of the Institute, made a report on the tasks set at the video conference on justice and anti-corruption, which was held with the participation of President of the RUz Sh.M.Mirziyoyev. 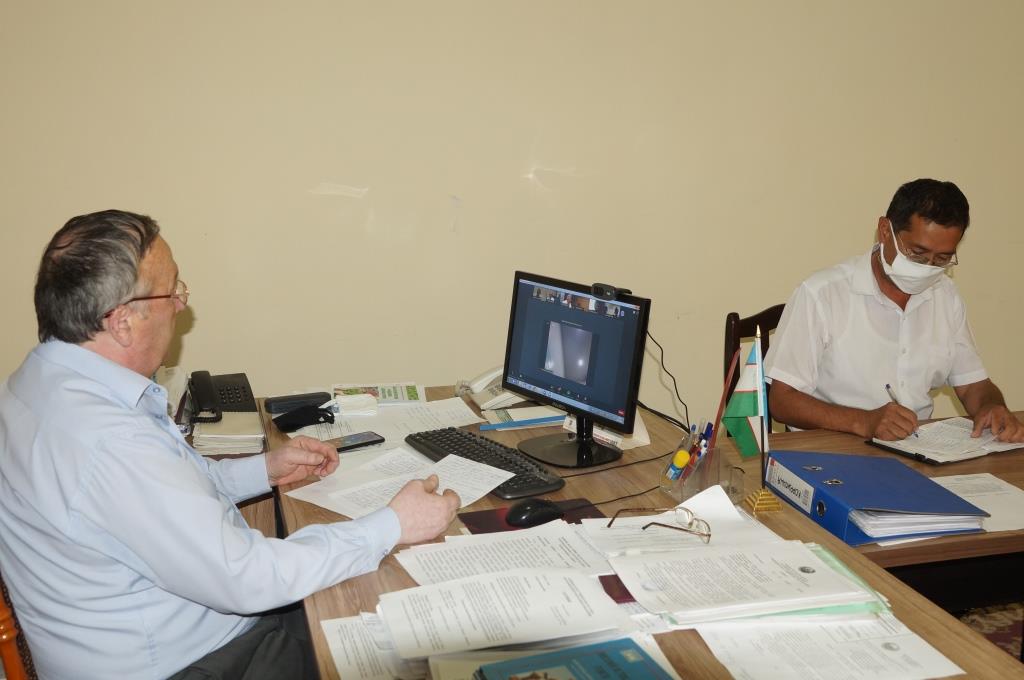 On the basis of the issues discussed at the video conference, the speaker briefed on the measures taken in the country to combat crime, particularly corruption. 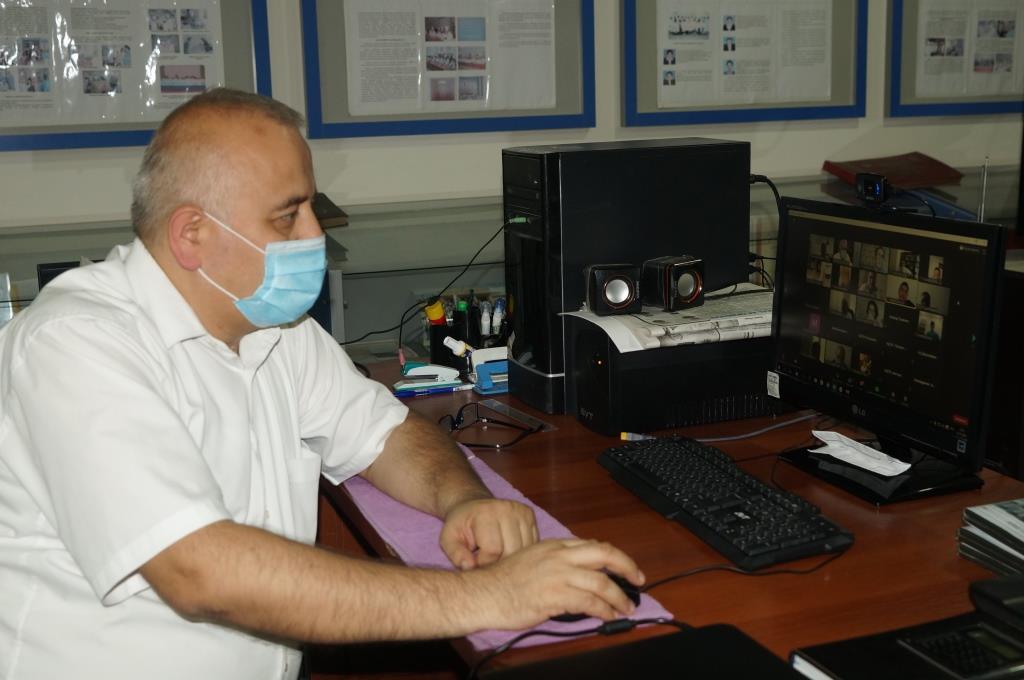 Council members were shown a video on the topic of transforming higher education into a corruption-free sector.  After the video, the rector of the institute commented on the need to take drastic measures against any form of crime. 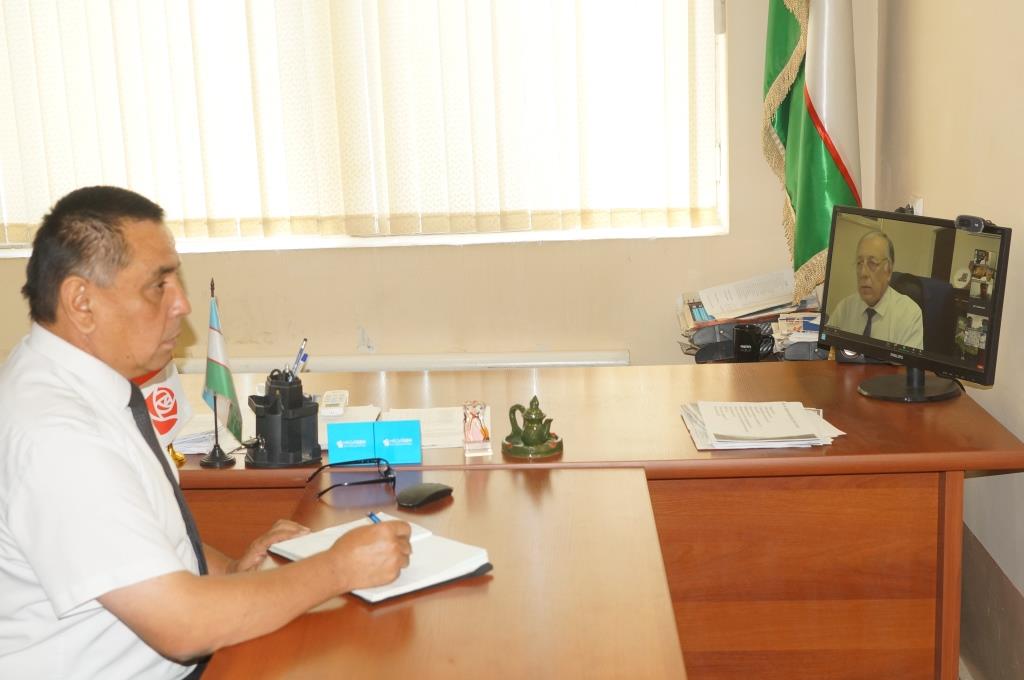 At the online meeting of the Scientific Council, Vice-Rector for Academic Affairs A.Sh. Arzikulov briefed on the preparations for the new academic year. 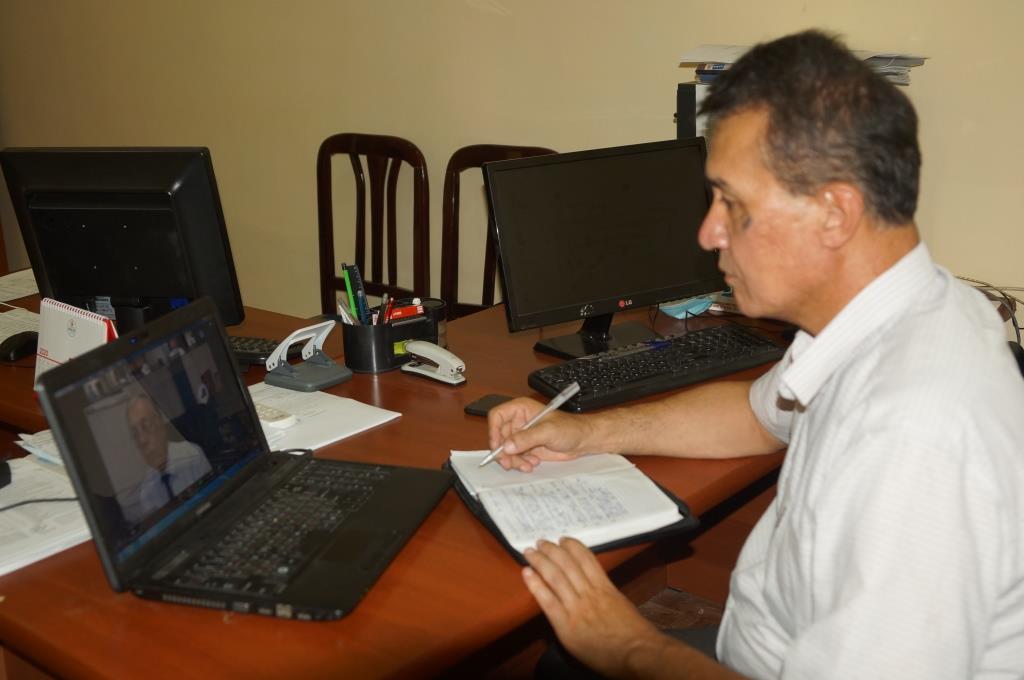 Relevant decisions were made upon the issues discussed at the Scientific Council. 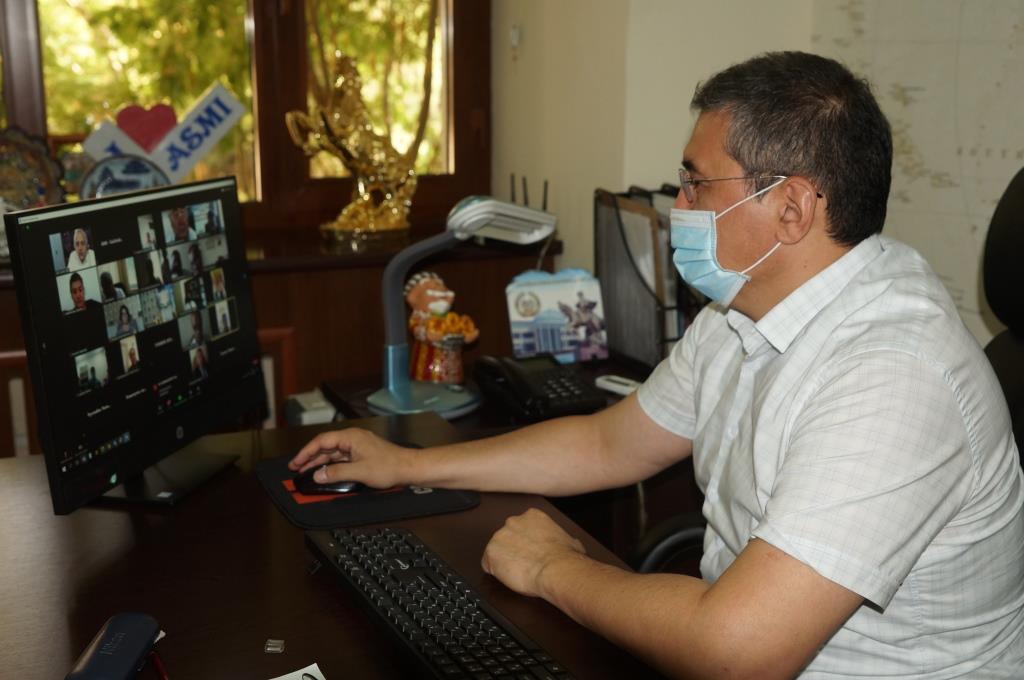