The family is a sacred place. As long as a person is happy in his family, he or she will find happiness in society. In this case  our people and our government always pay attention to the stability and prosperity of the family. On the initiative of the Department of Social and Humanitarian Sciences of Andijan State Medical Institute was held a round table discussion on «Marriage and family ethics and the role of education in youth». 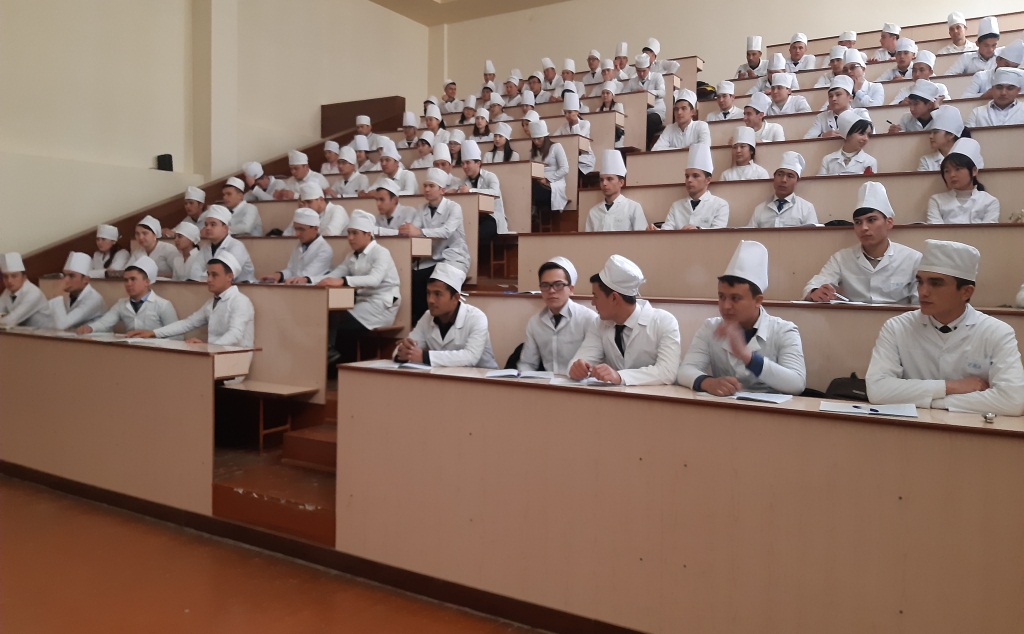 The head of  Andijan city branch of the Republican Scientific and Practical Research Center «Oila» Habibakhon Jurabekova, the religion employee  of Andijan region Shoirakhon Kasimova, the imam-secretary of the «Eski Gumbaz» mosque in Andijan Bakhodirjon Ruziev participated at the open dialogue. The conversation was led by Ashurali Azimov, a teacher of the Department of Social and Humanities. 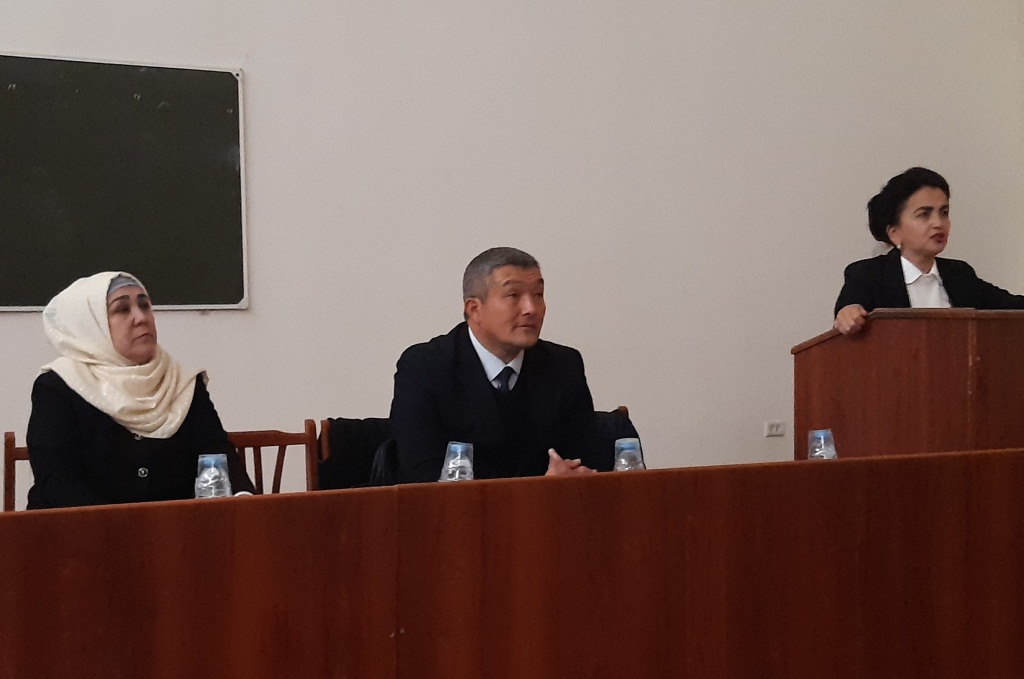 Head of the Andijan city branch of the Republican Scientific and Practical Research Center «Oila» H. Jurabekova focused on the factors that support family, marriage, divorce  and family stability. It has been sad to say that in recent years, young families in Andijan have become more and more disruptive. 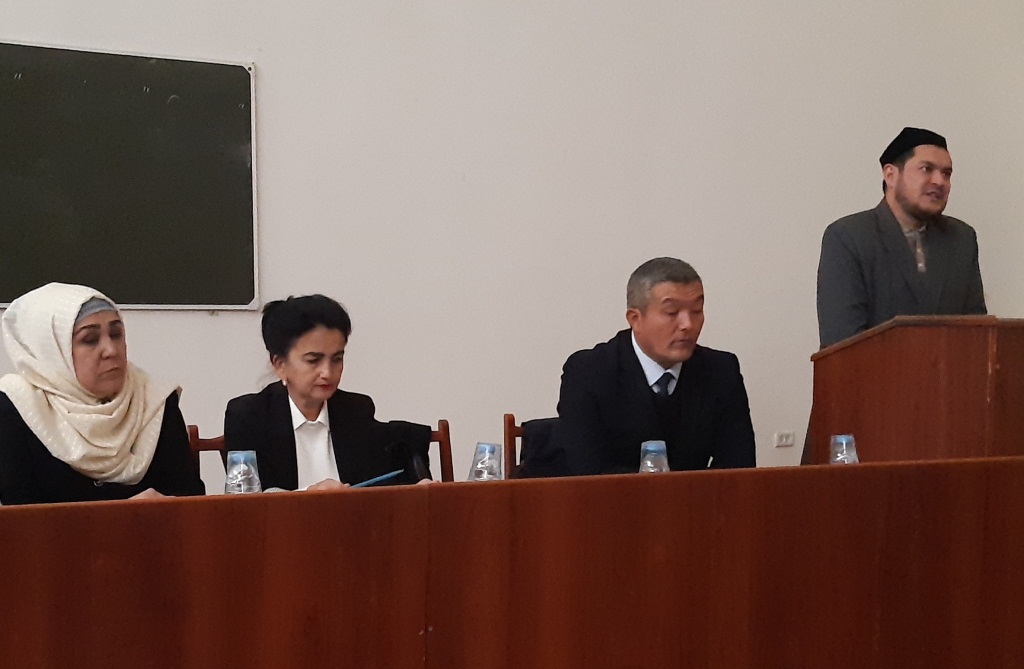 Imam-Khatib of the “Eski Gumbaz” mosque B.Ruziev spoke about the creation of man by divine power, the sanctity of marriage and the rights and obligations of each other. 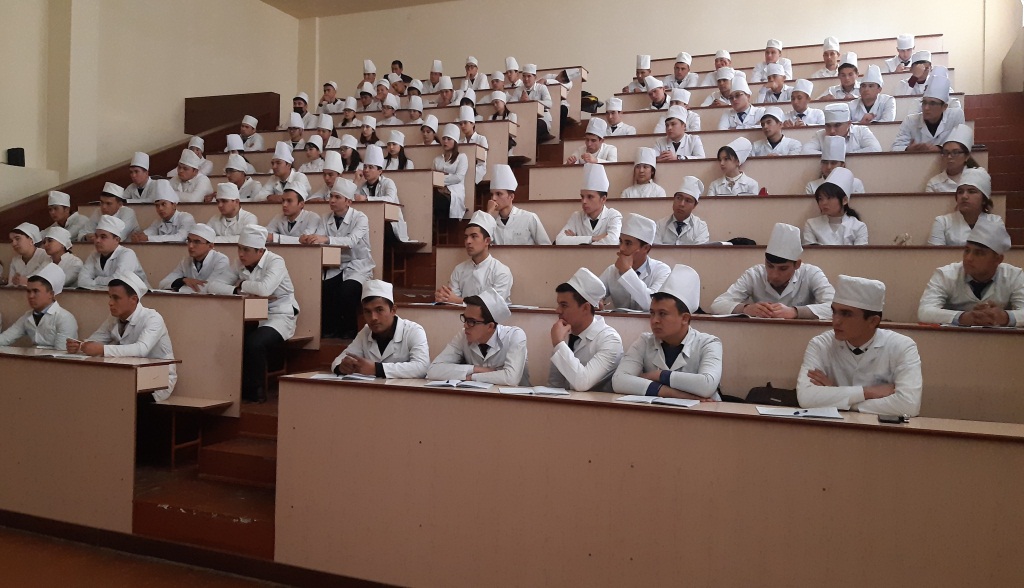 During the meeting, Sh.Kosimova, the head religion employee of the region, spoke about the importance of preparing a young man and woman for marriage, as well as the role of the woman in supporting the family. The Roundtable discussion was attended by the students of the Therapeutic Faculty where each of the participants got the necessary conclusions.