Five Initiatives – Towards the Development of Our Youth

According to 5 important initiatives put forward by the President of the Republic of Uzbekistan Sh. Mirziyoyev on increasing youth interest in music, painting, theater and other forms of art, creating conditions for youth to engage in sports, improving computer and Internet skills, promoting reading and spirituality a number of events are held in Andijan state medical institute. 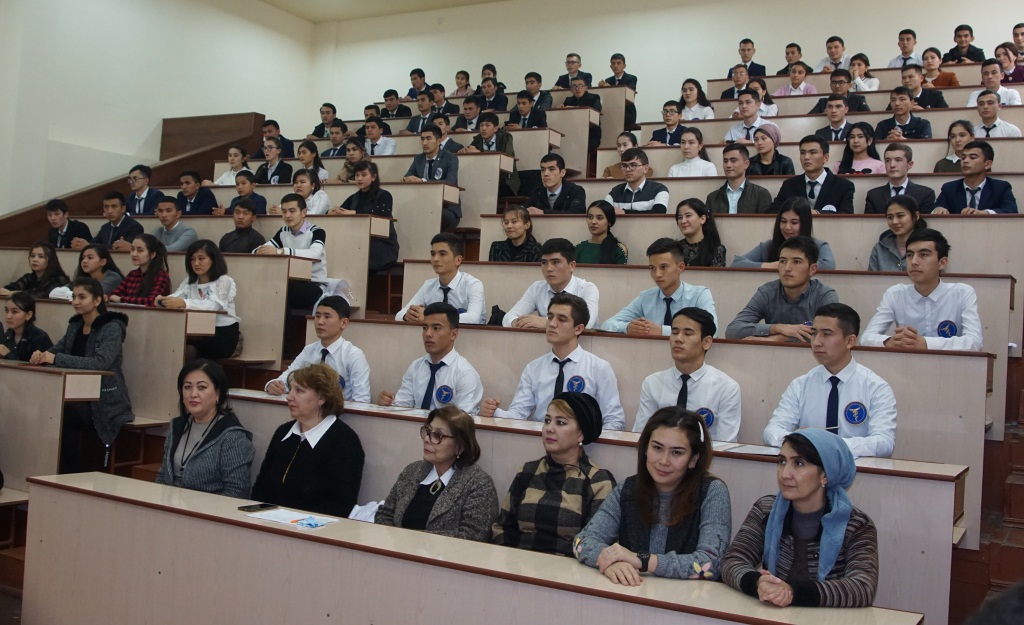 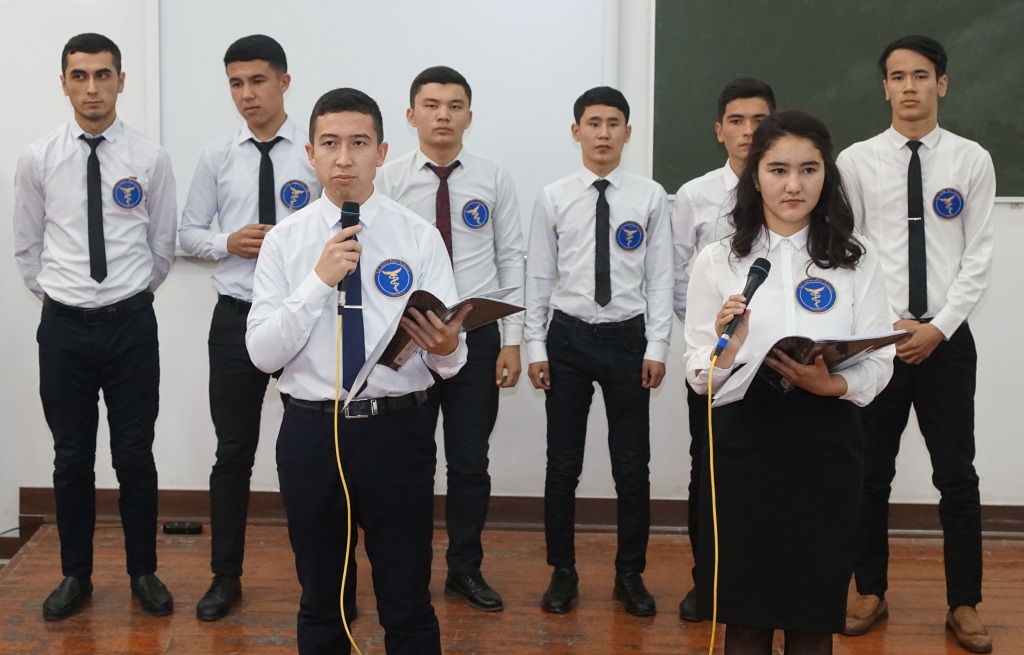 Students are actively involved in implementing these important initiatives. 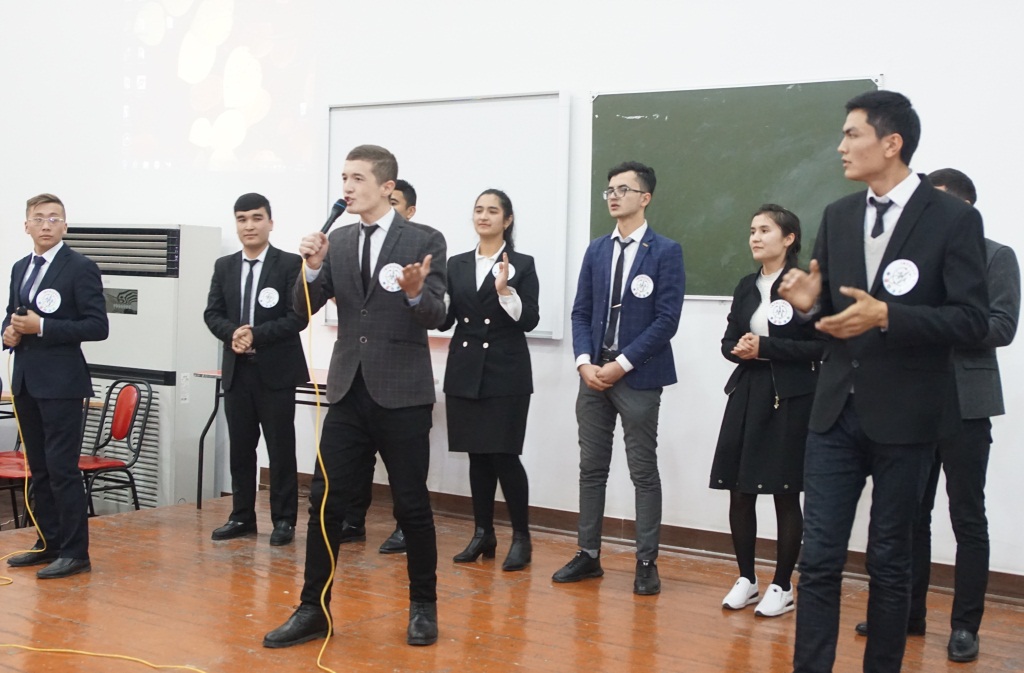 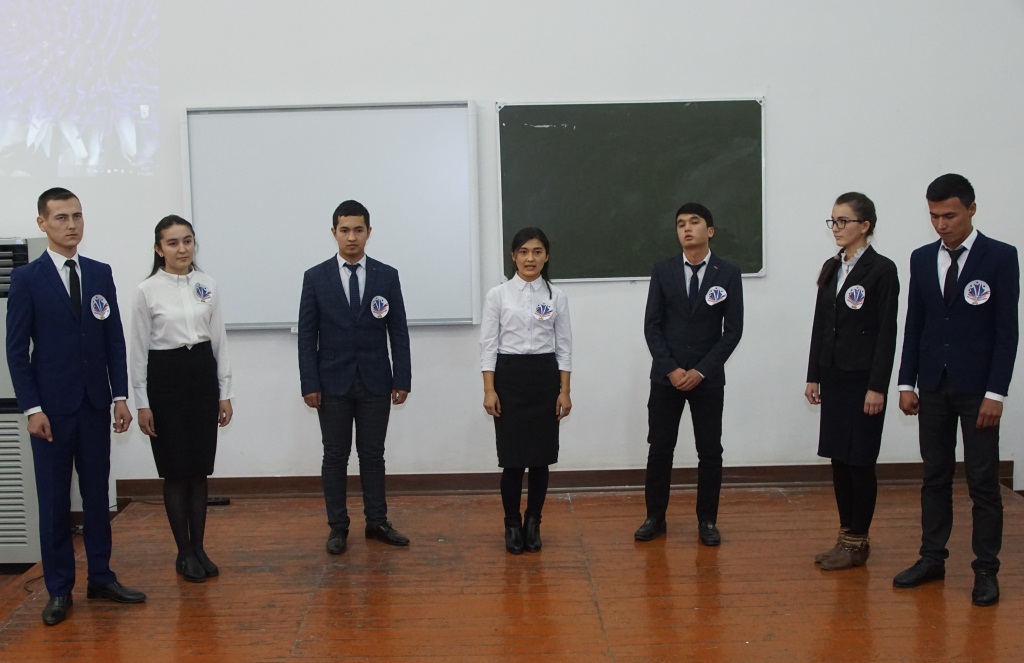 In particular, on the initiative of the Department of Foreign Languages of the institute there was held a competition among first-year students of Therapeutic faculty on the theme «Five Important Initiatives – Towards the Development of Our Youth «. 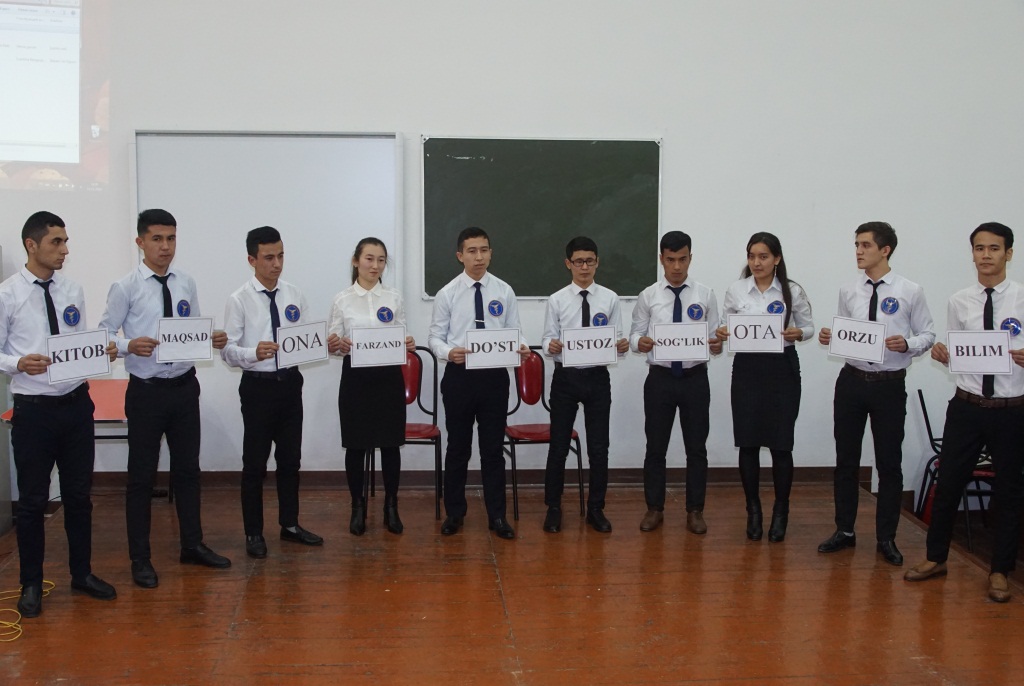 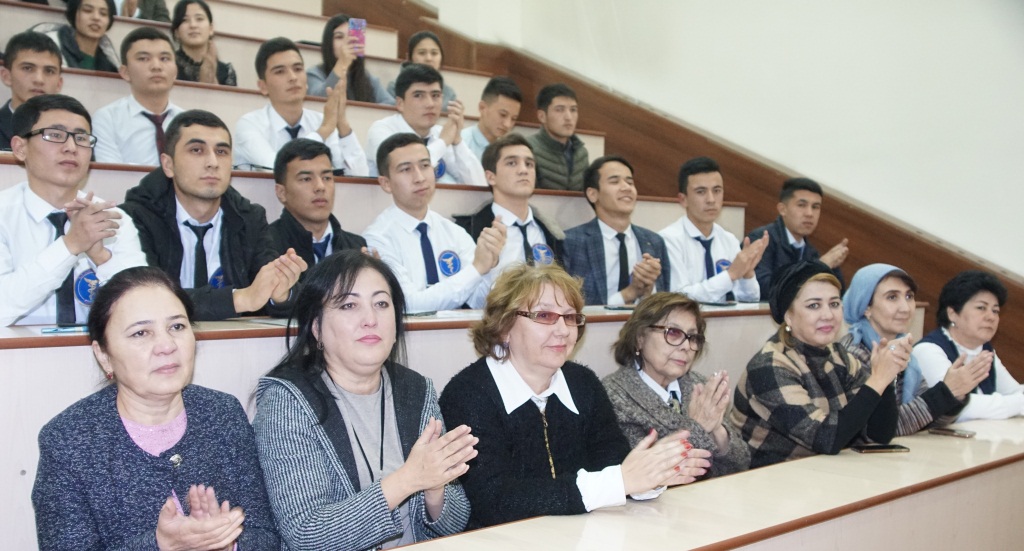 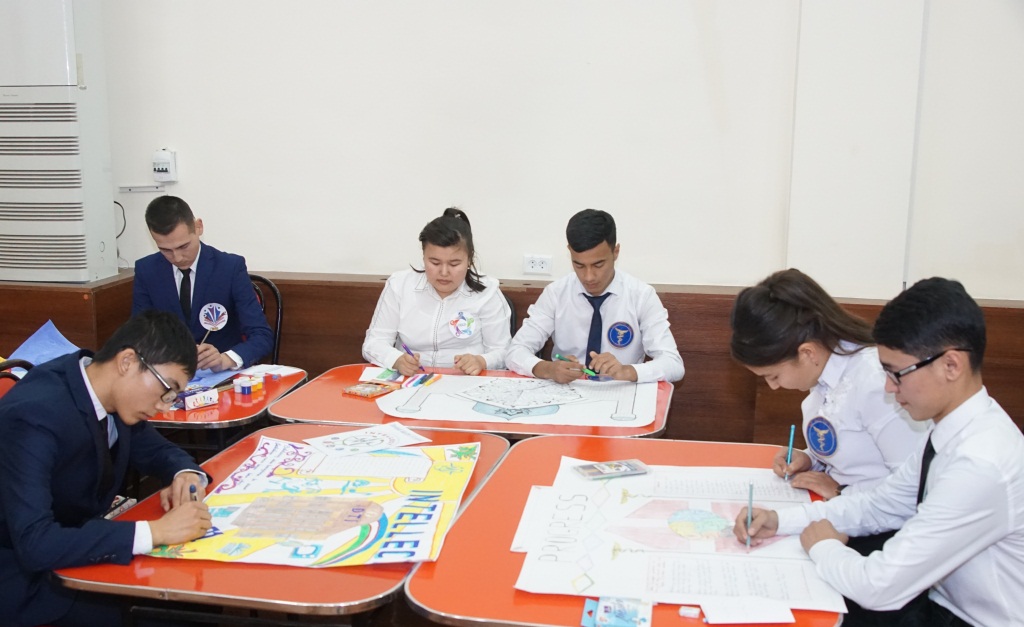 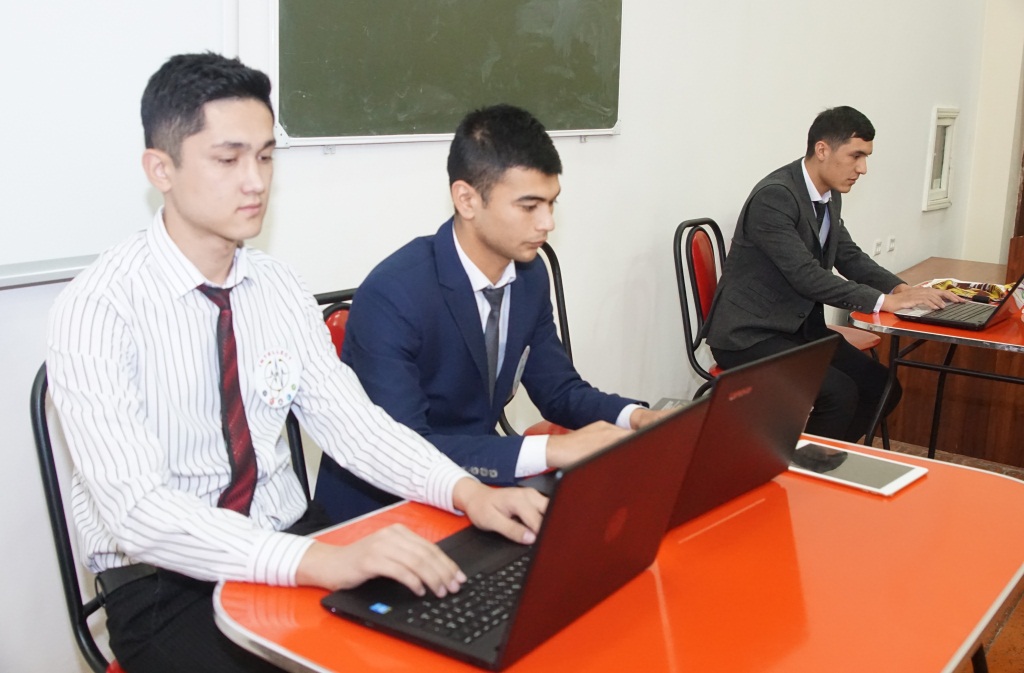 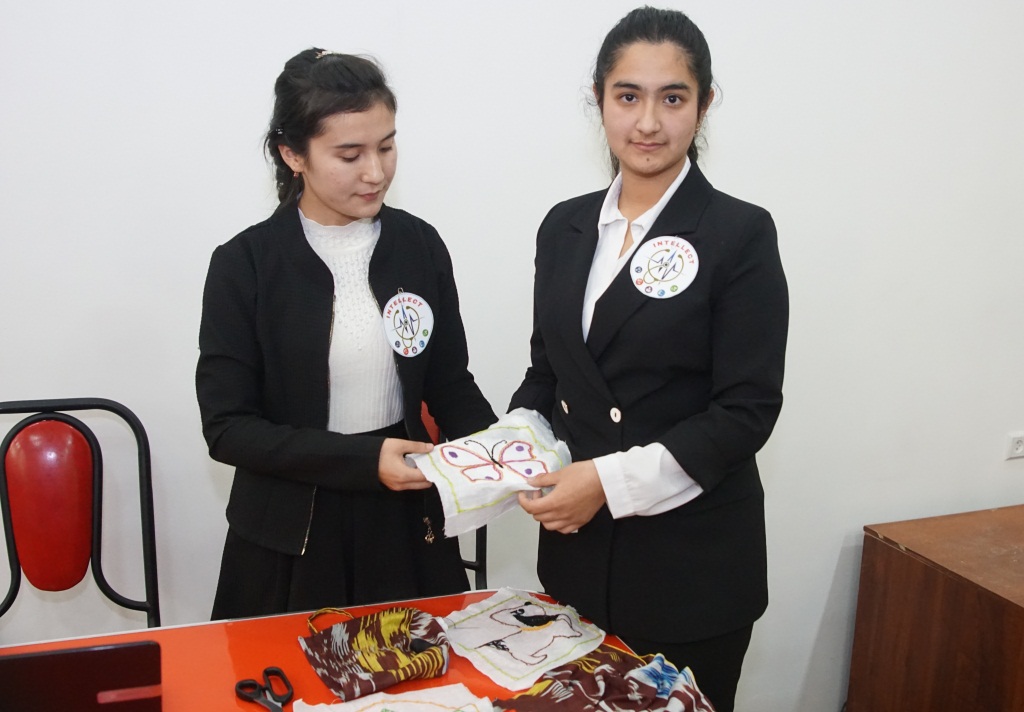 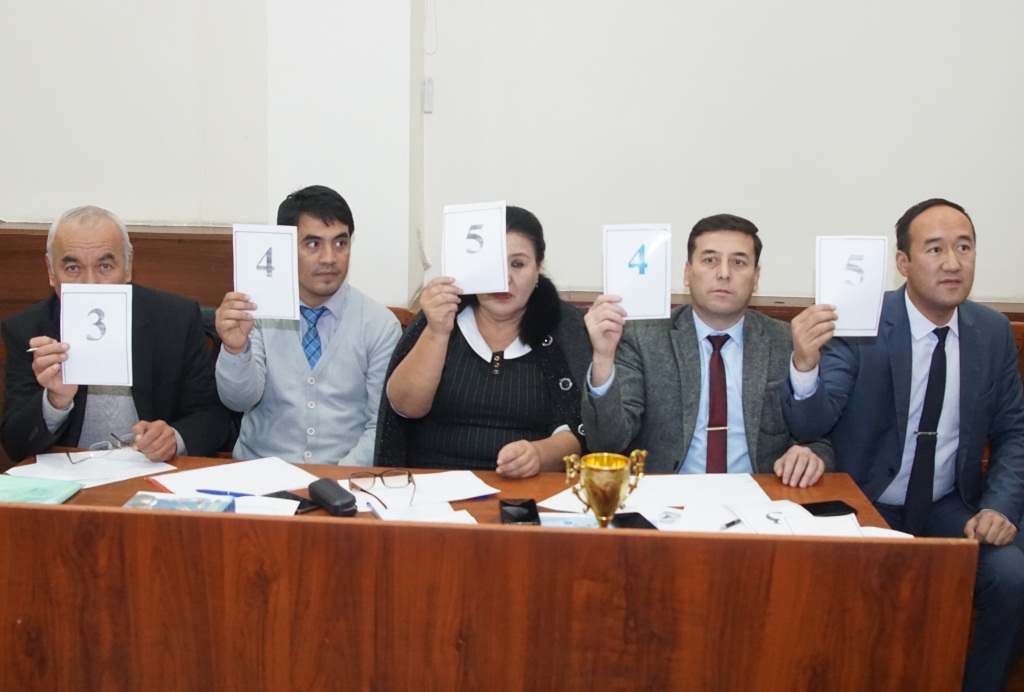 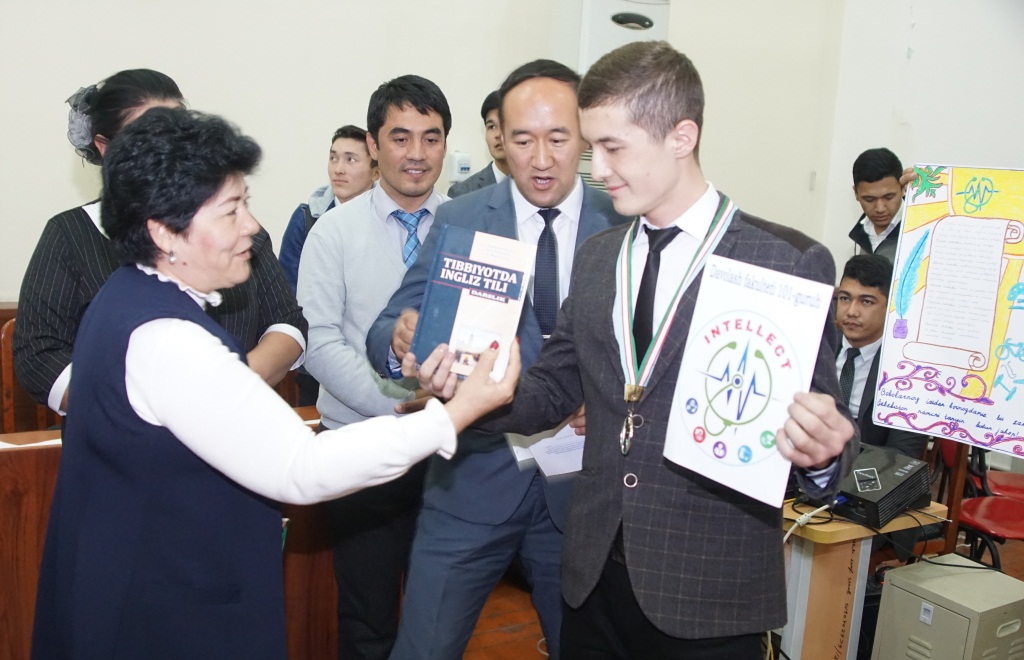 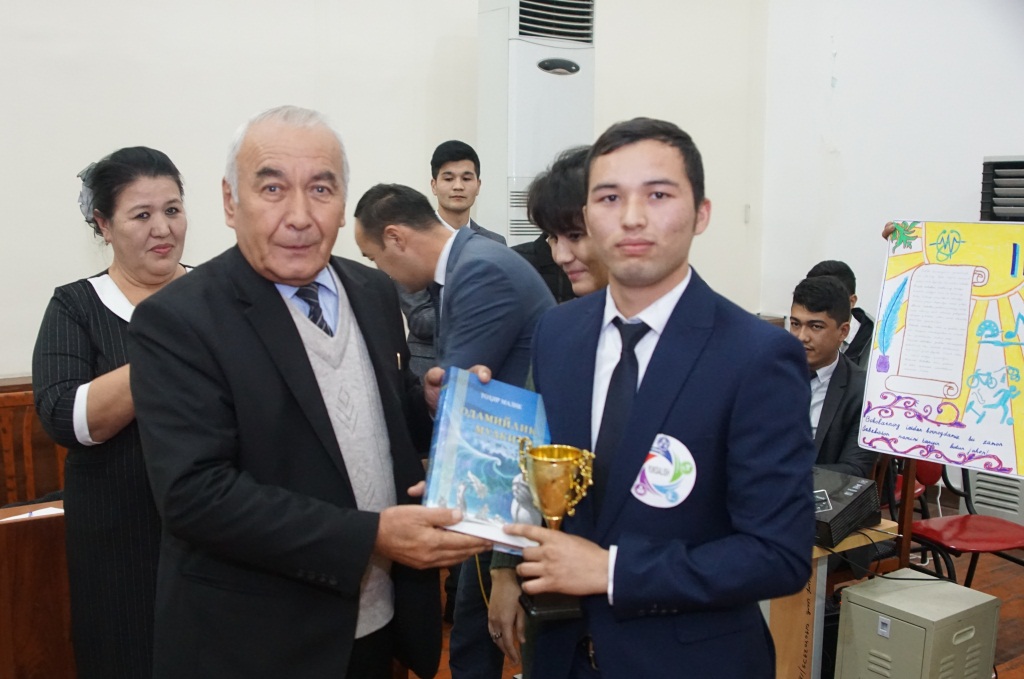 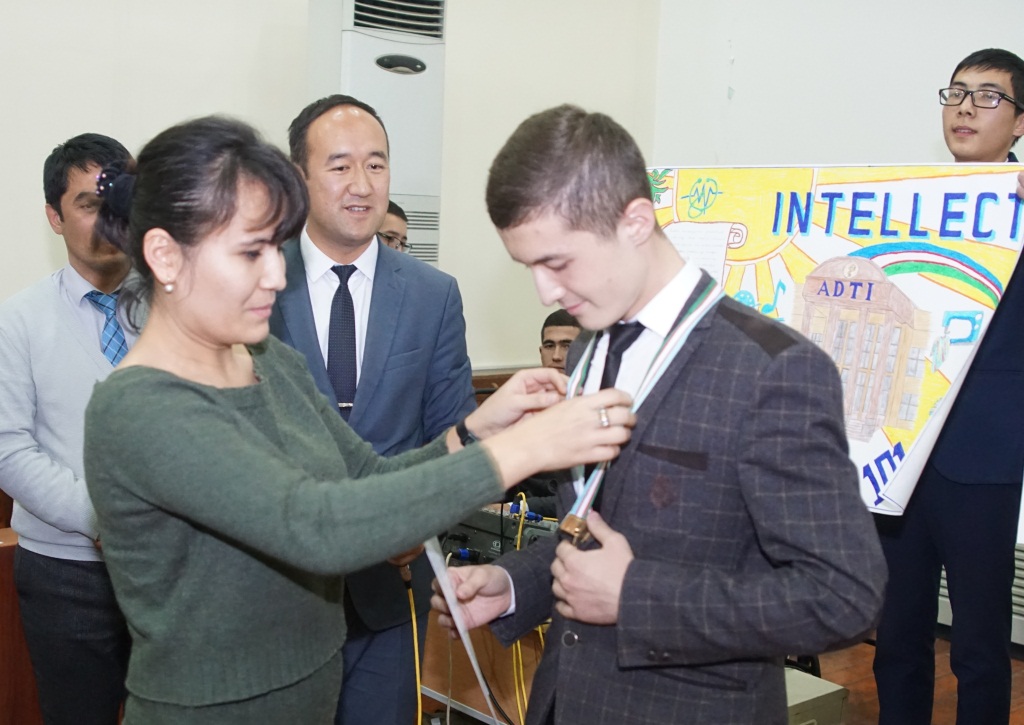 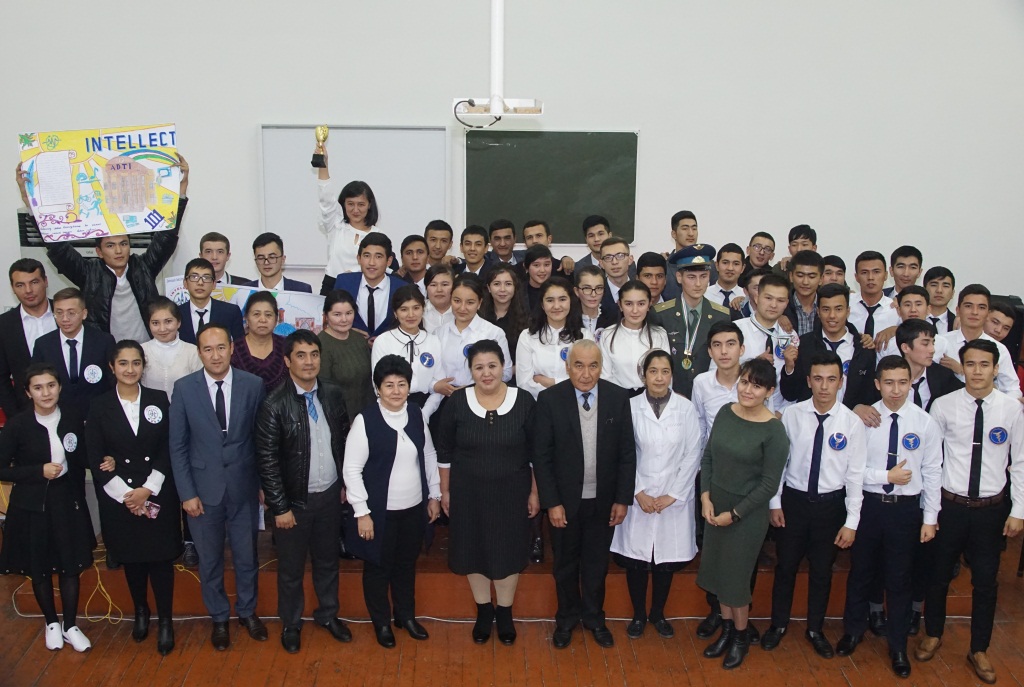 All participants of the competition were worthily awarded. And the most important thing in this competition – it gave unforgettable minutes of students’ life.