Important tasks were identified at the meeting of the scientific council

On April 26, 2019 the regular meeting of the Scientific Council was held in Andijan State Medical Institute. The rector of the institute M.Madazimov opened the meeting and noted all the achievements and scientific novelties of the institute. 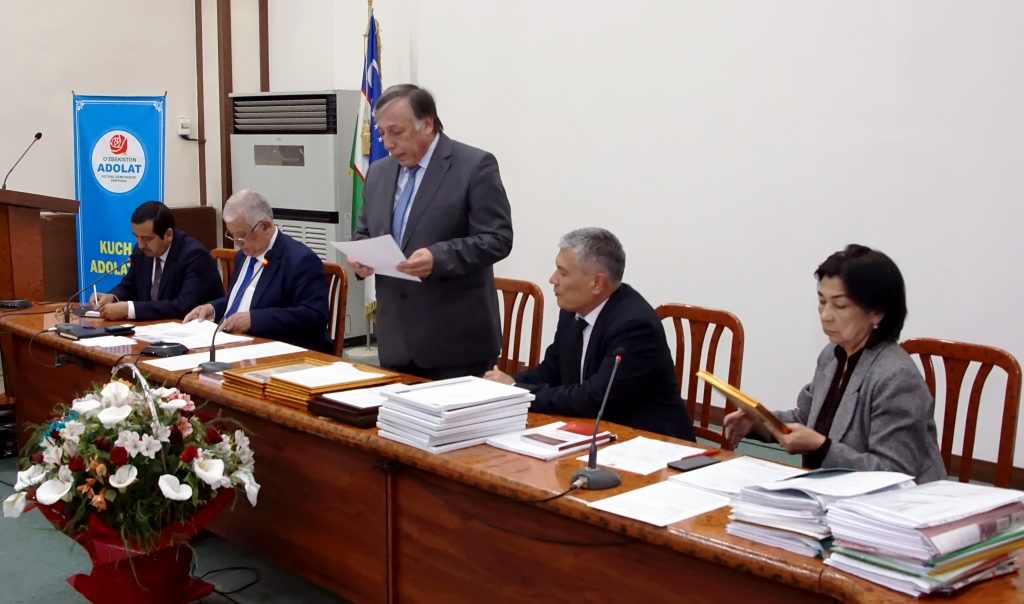 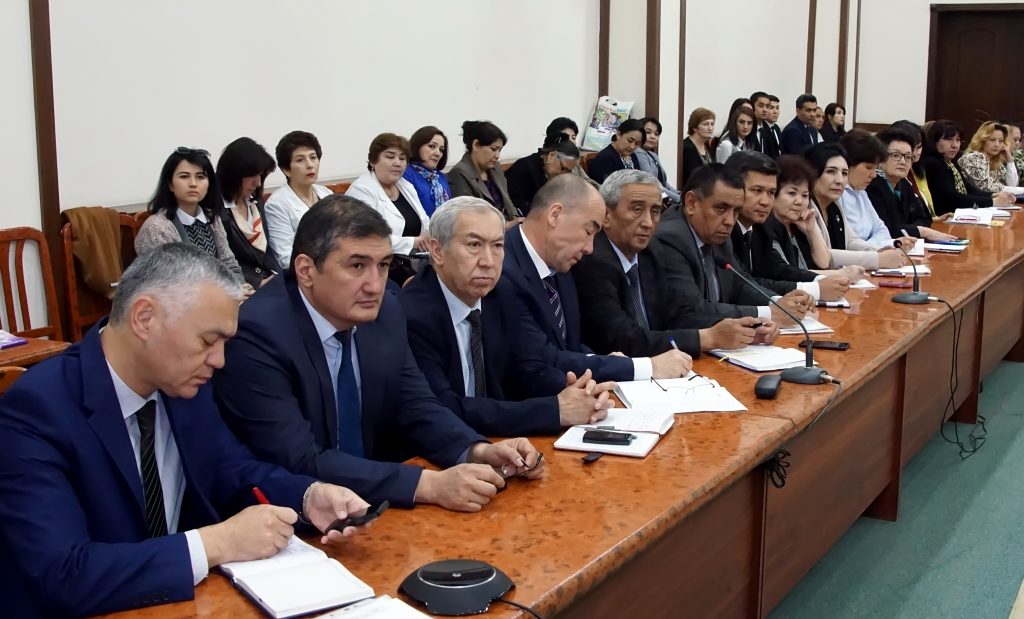 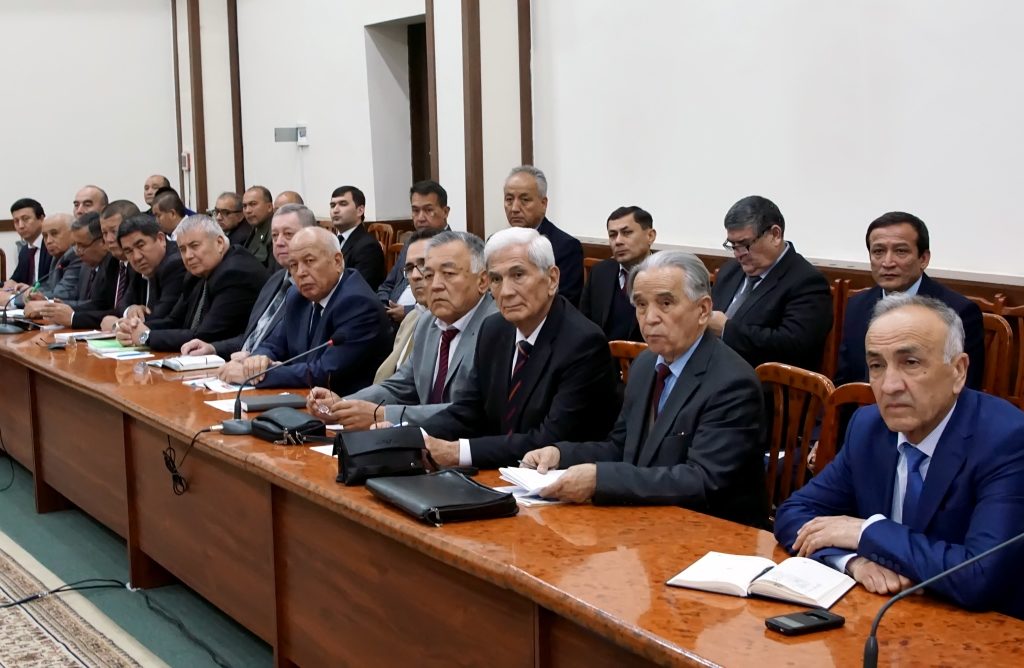 Then the winners of the International Olympiad in Dagestan, Stavropol and Astrakhan were solemnly awarded with certificates and cash prizes. 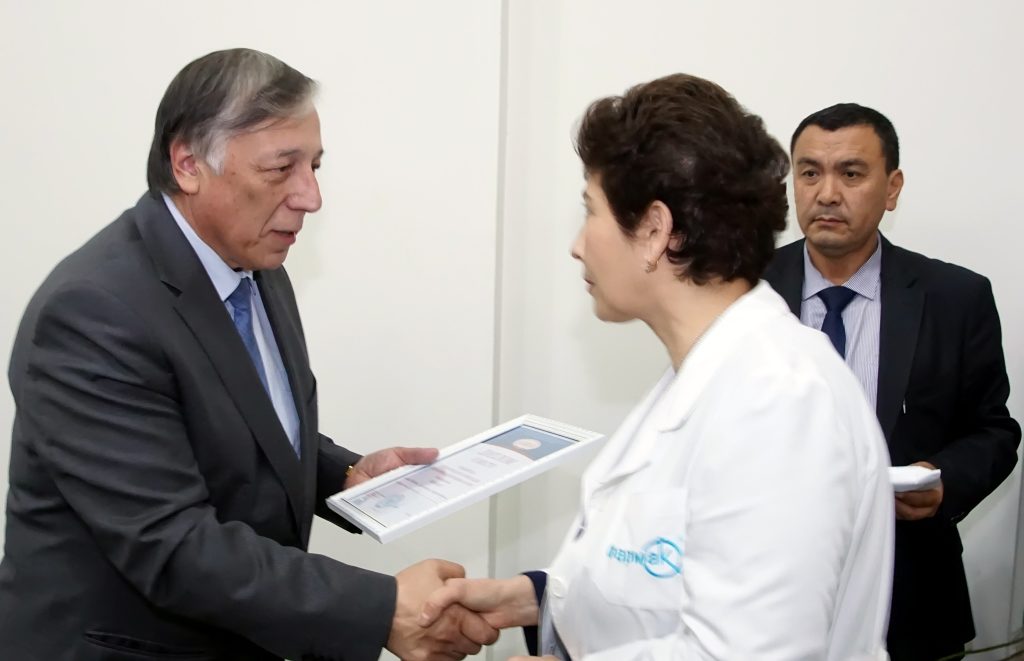 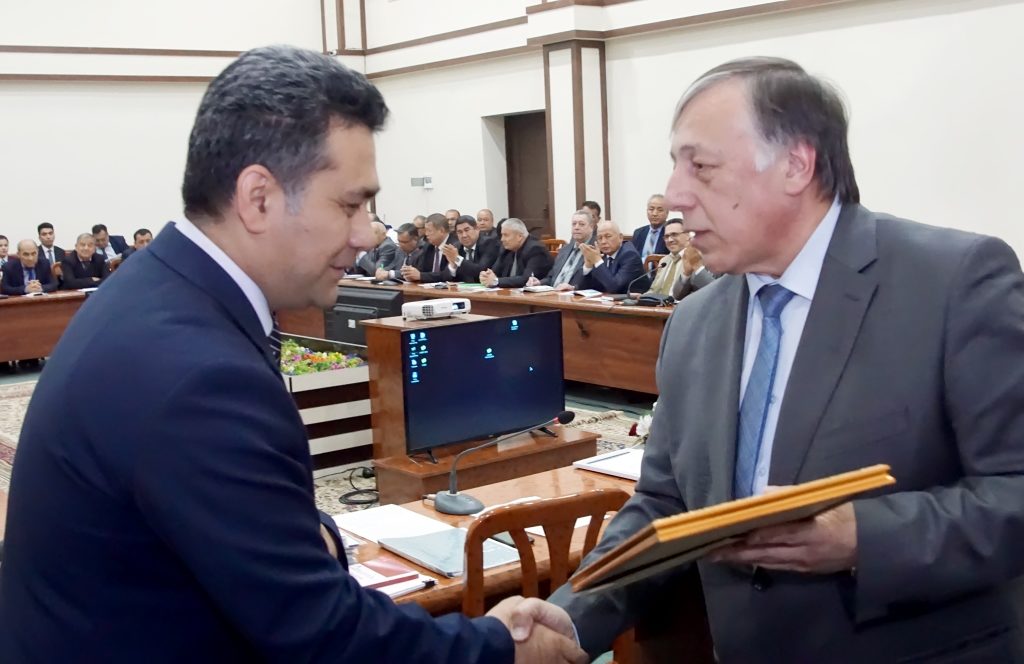 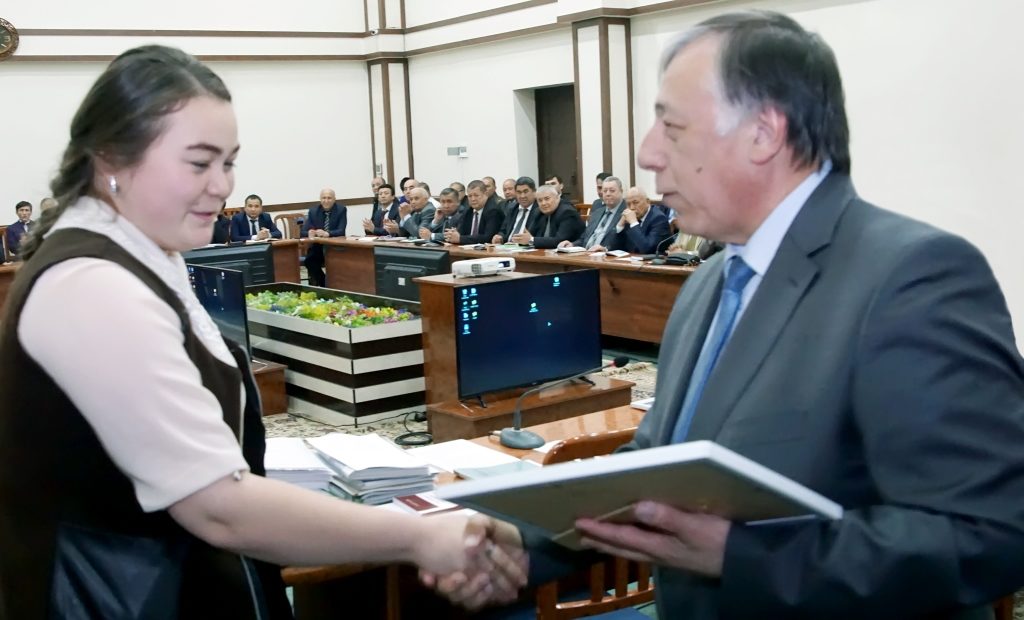 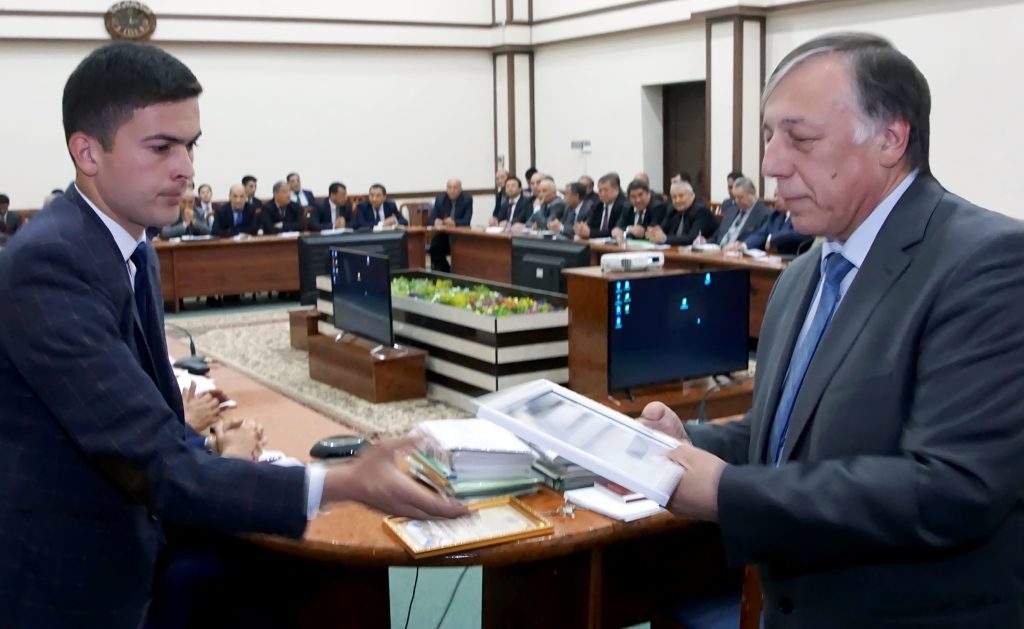 The «Shifokorlar» theater team of ASMI also won in the regional festival in the nomination «The Best Performance». 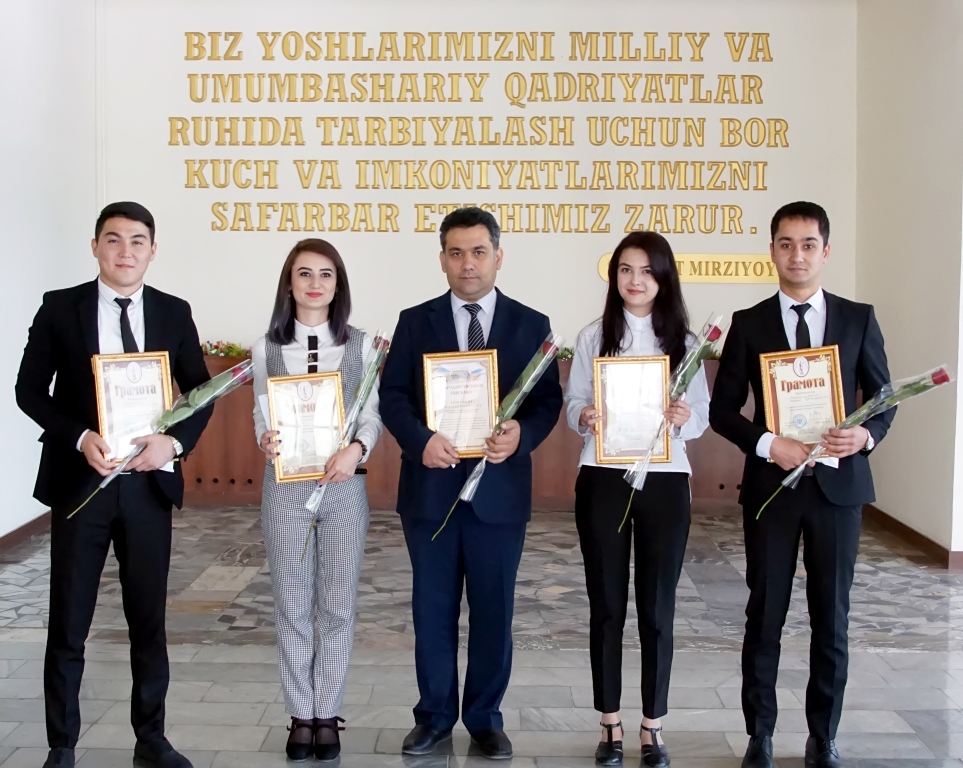 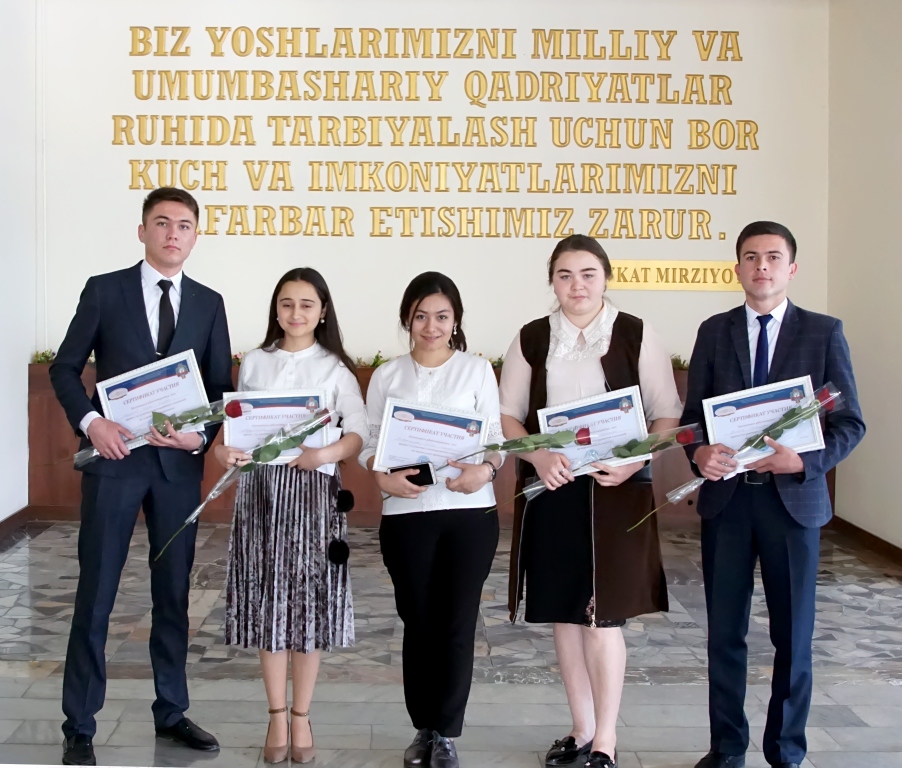 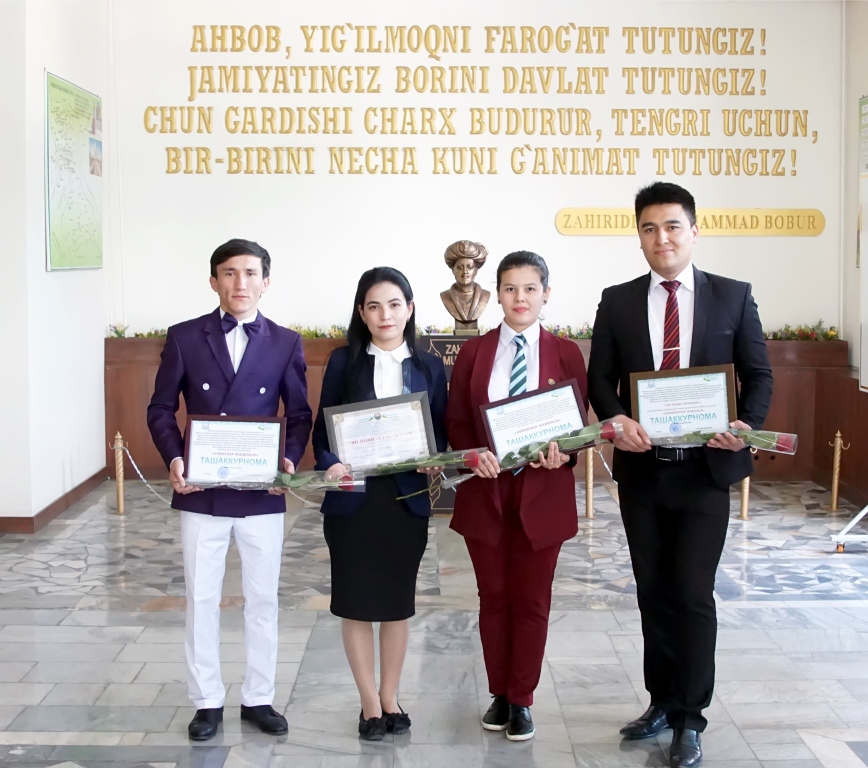 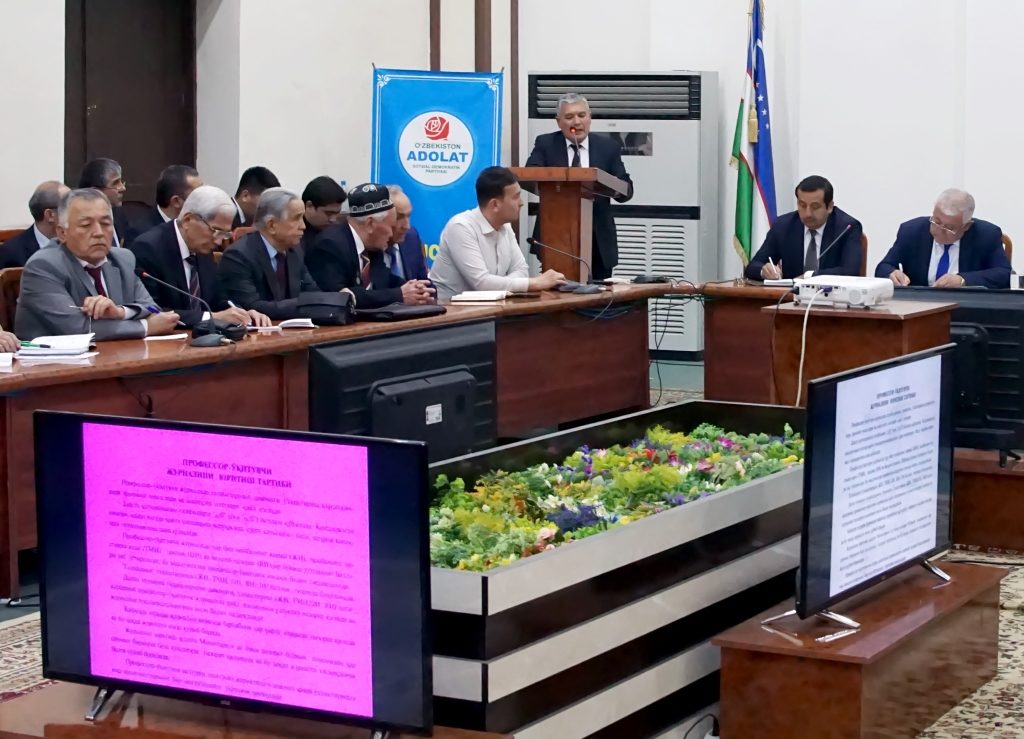 Relevant conclusions were made on the issues considered and important decisions were made.       There were questions and answers on the lectures and discussions. Tasks for future work were also identified.