According to the implementation of 5 important initiatives put forward by the President of the Republic of Uzbekistan Sh.M. Mirziyoev on improving culture among young people at the 2 – Department of Obstetrics and Gynecology, under the leadership of the head of the department H. Nigmatshaeva, a spiritual and educational event was organized. 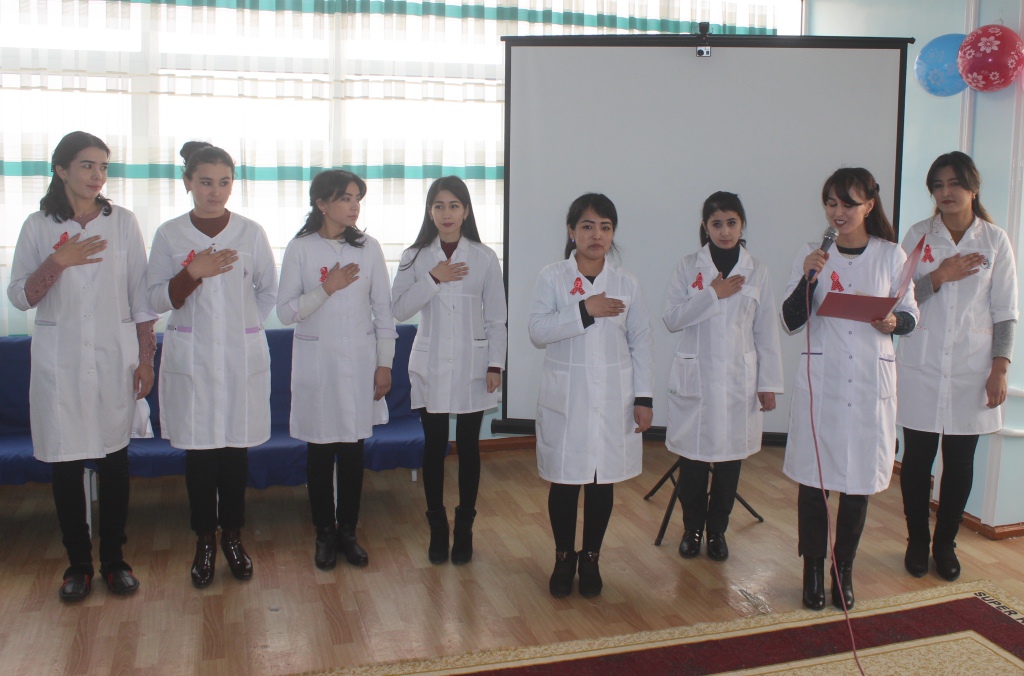 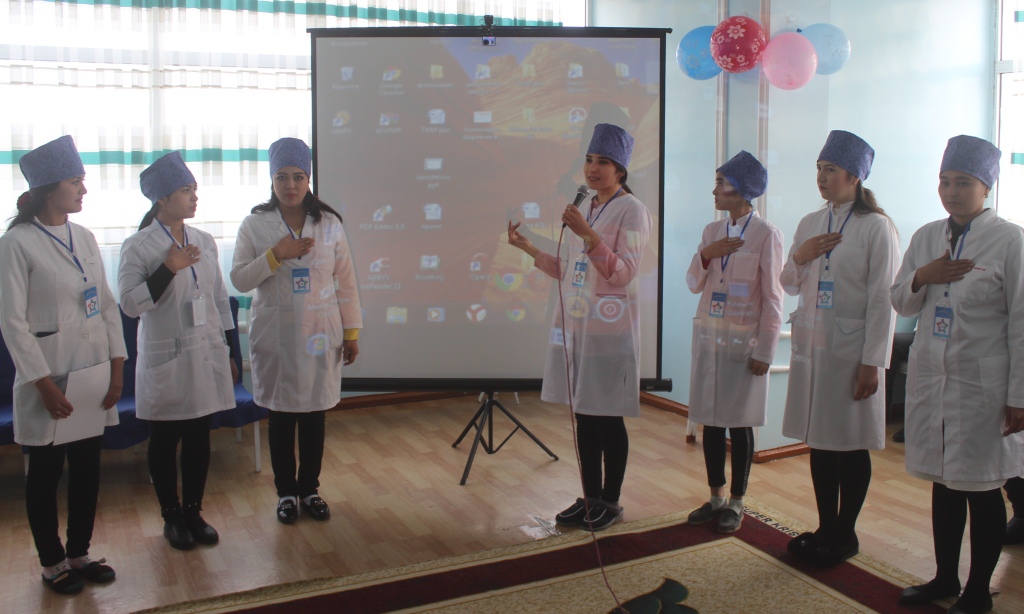 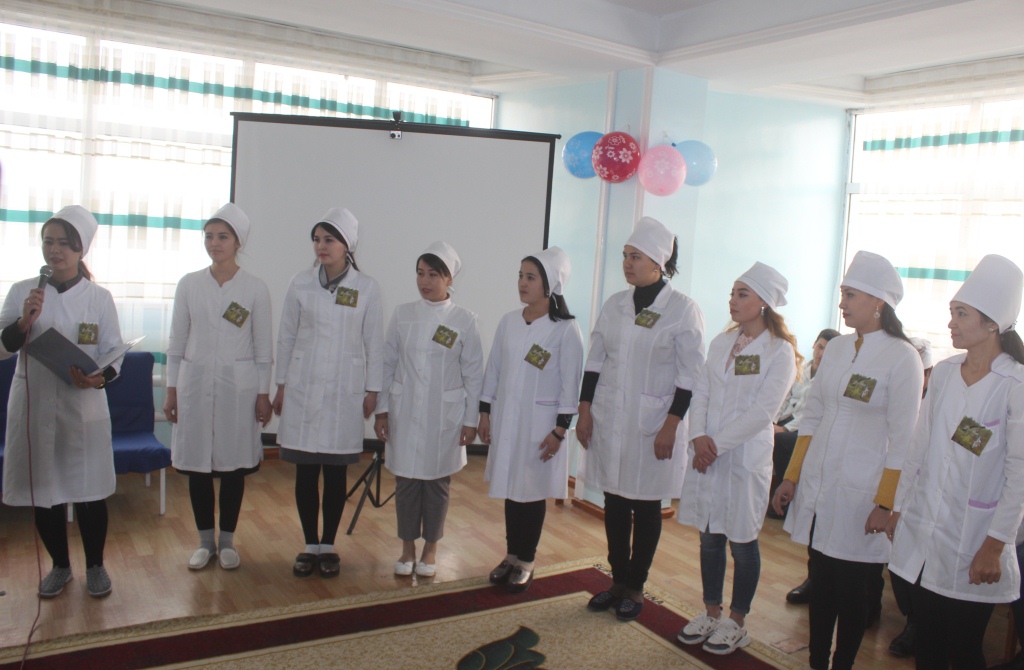 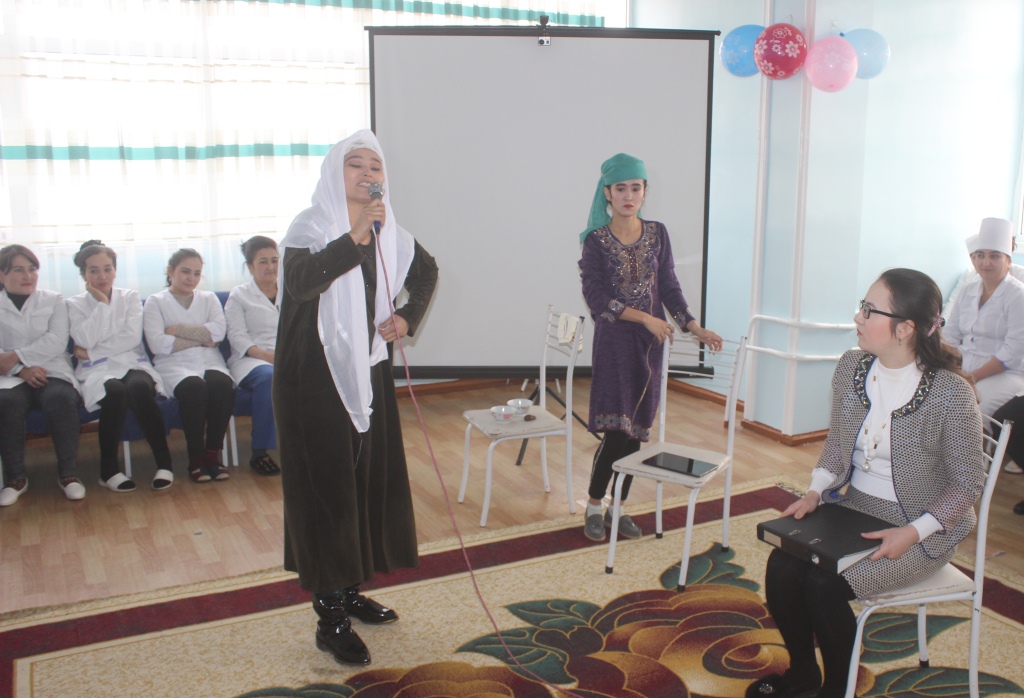 The participants showed their abilities in all areas, namely: theater, fiction, literature, cooking, information technology, sports. All this was indicated in 5 important initiatives put forward by the President. The performances of the participants were appreciated by the jury. The winners were awarded memorable gifts. 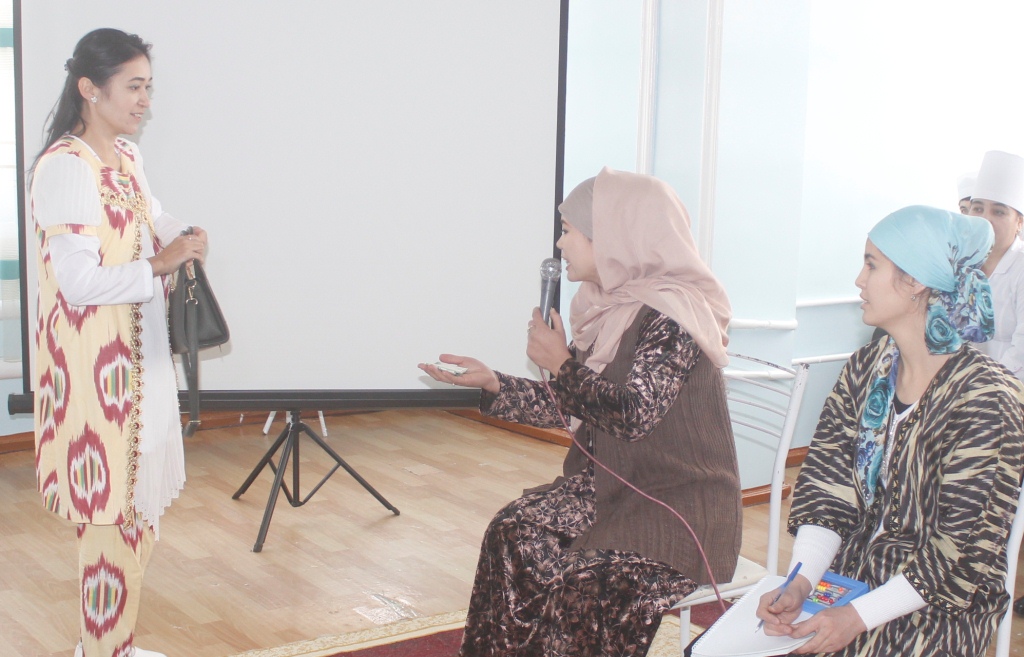 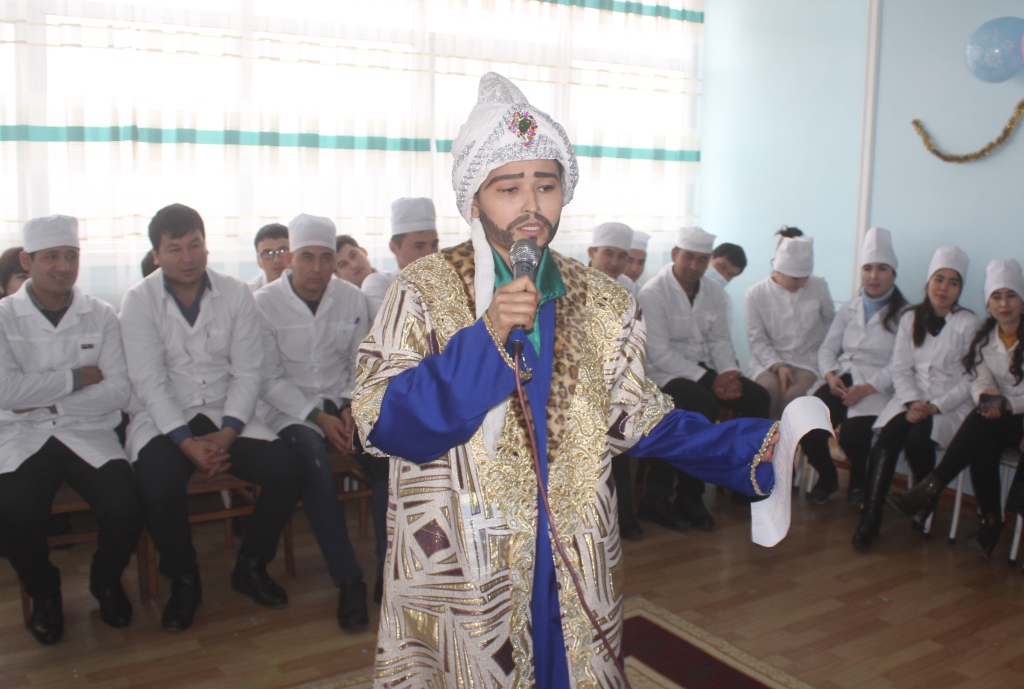 Students of the 6th year of the Therapeutic Faculty enjoyed watching songs and dances performed by the participants. 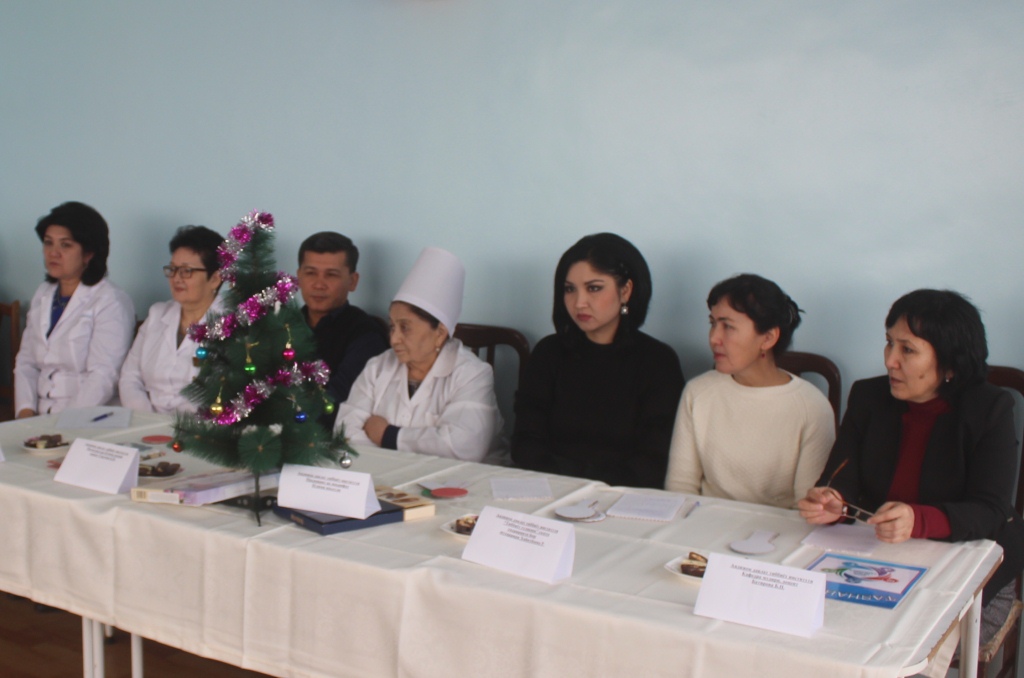 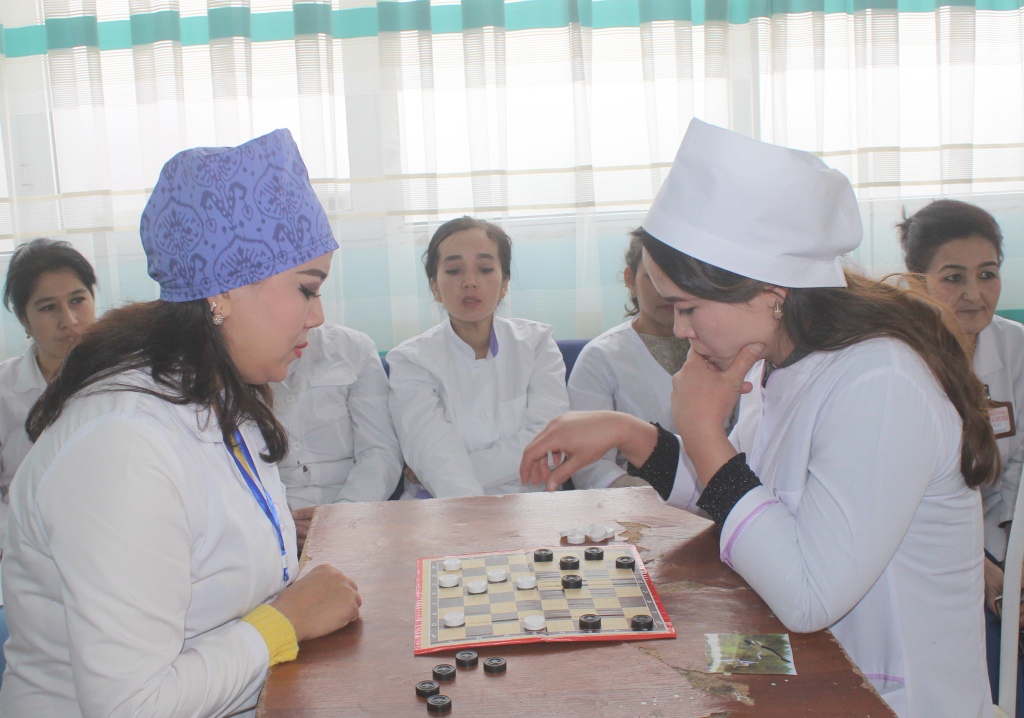 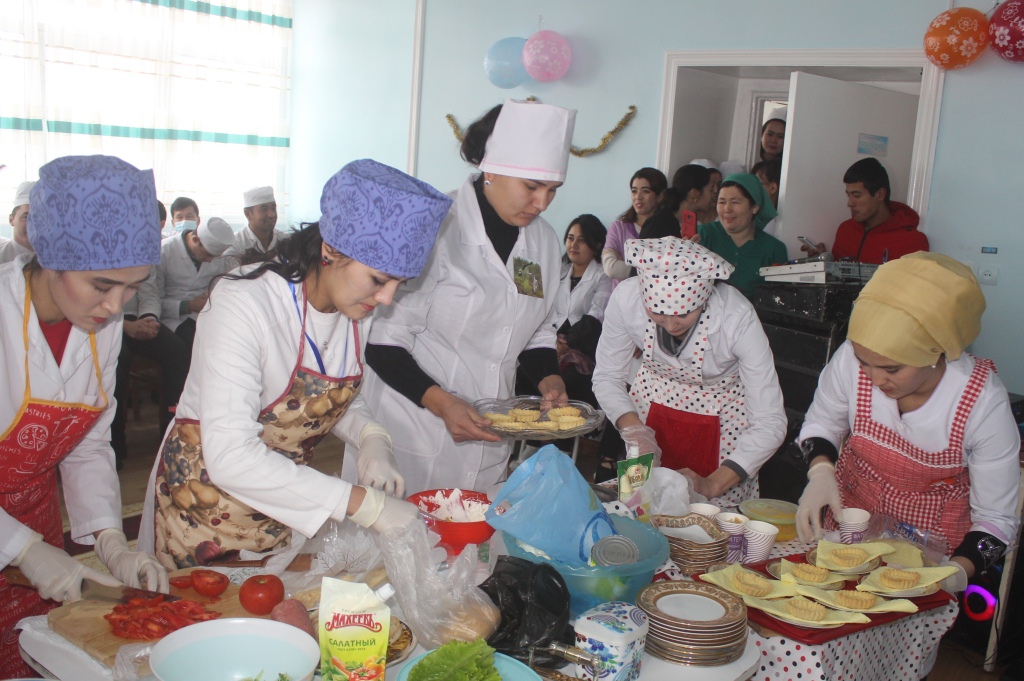 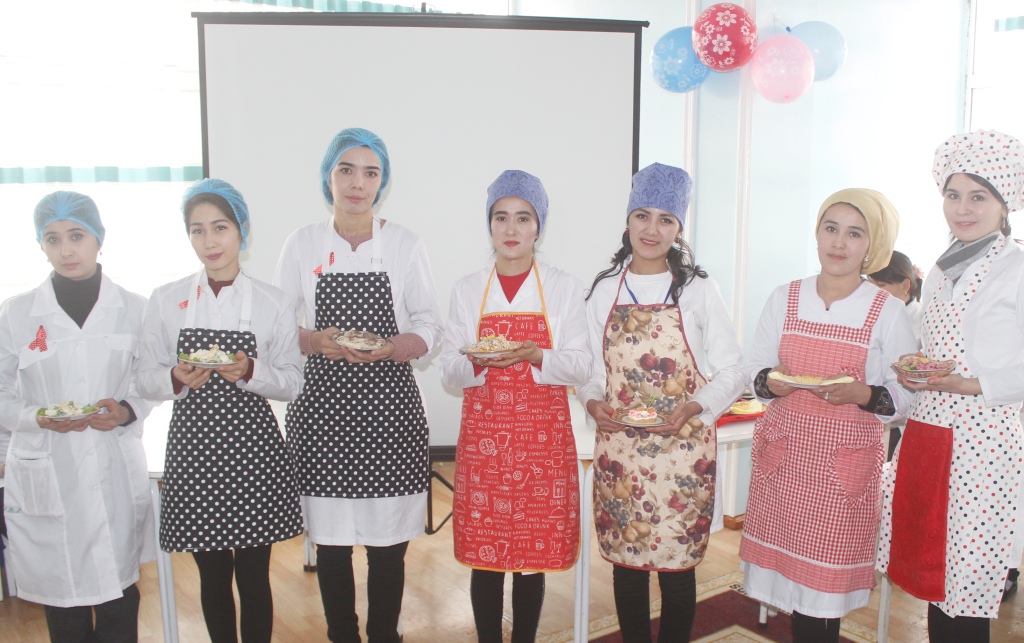 At the conclusion of the competition, Professor T. Mukhiddinova, methodologist of the department of spirituality and education R. Usmonova, editor of the newspaper “Tibbiyot gulshani” R. Khayitboeva, responsible for the direction of the magistracy B. Tursunov, docent of the social and humanitarian sciences B. Botirova, responsible for direction of clinical residens G. Turaev, moderator of the direction of master’s degree O. Yuldasheva and doctors of 1 – maternity complex. 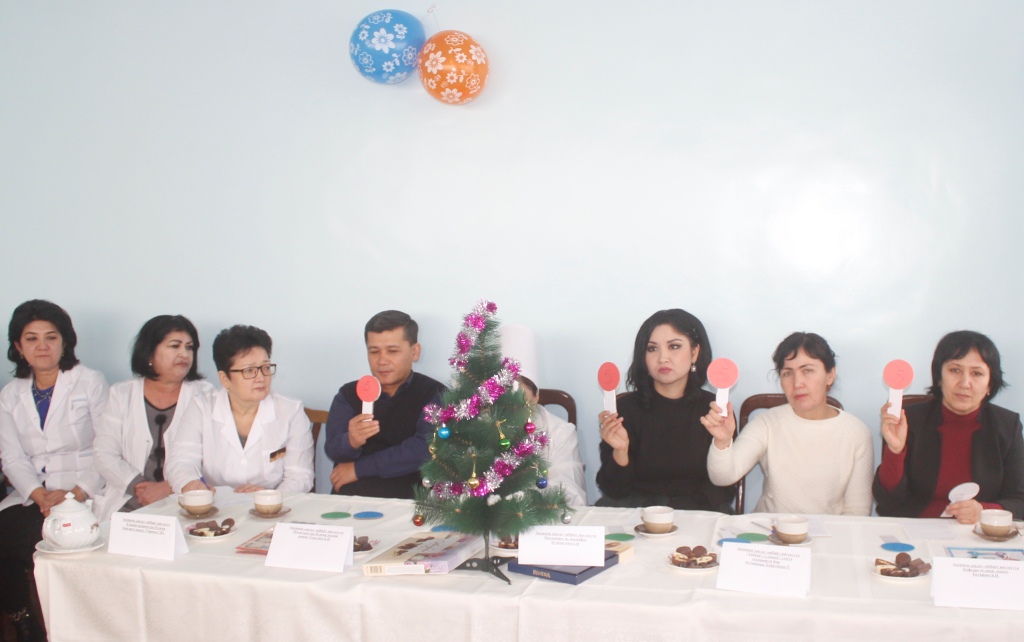 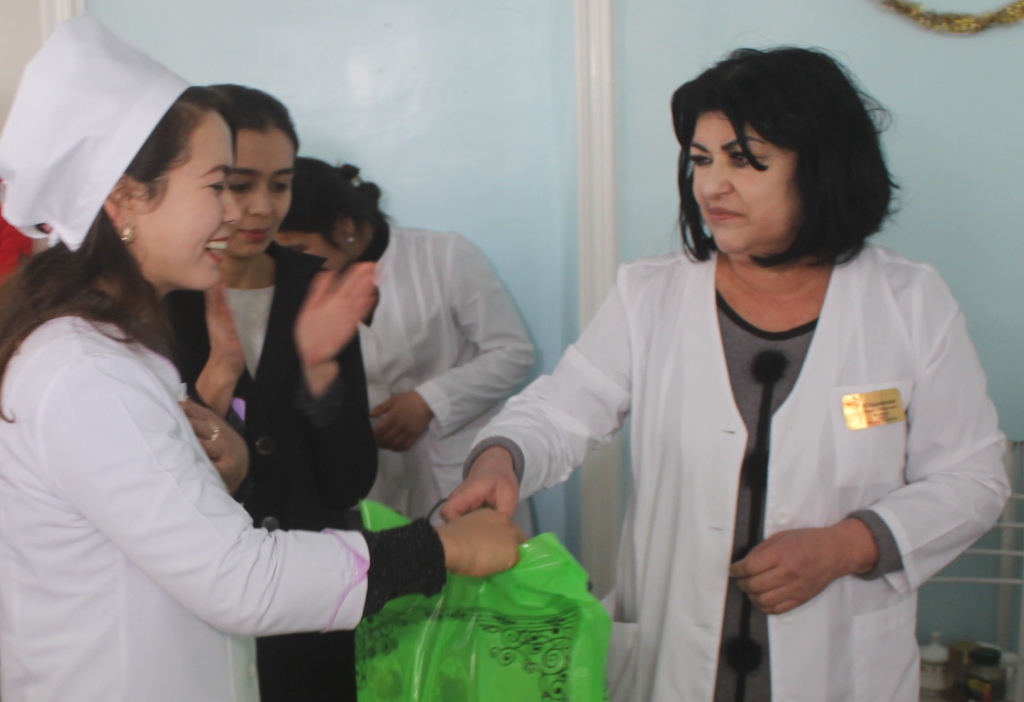 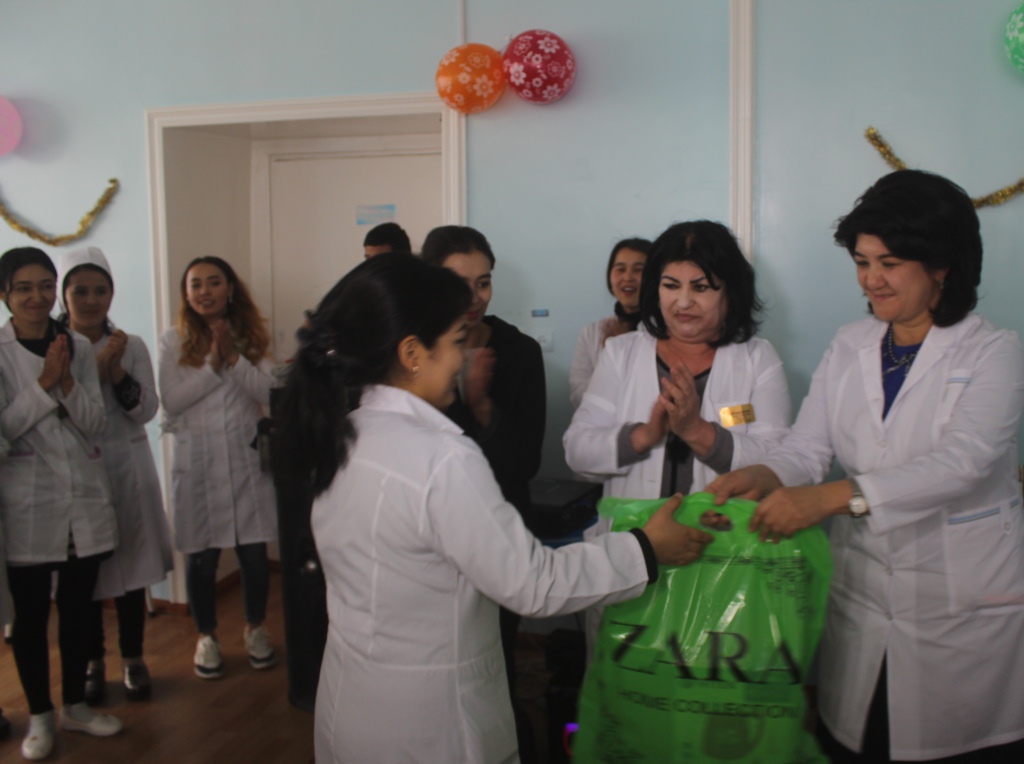 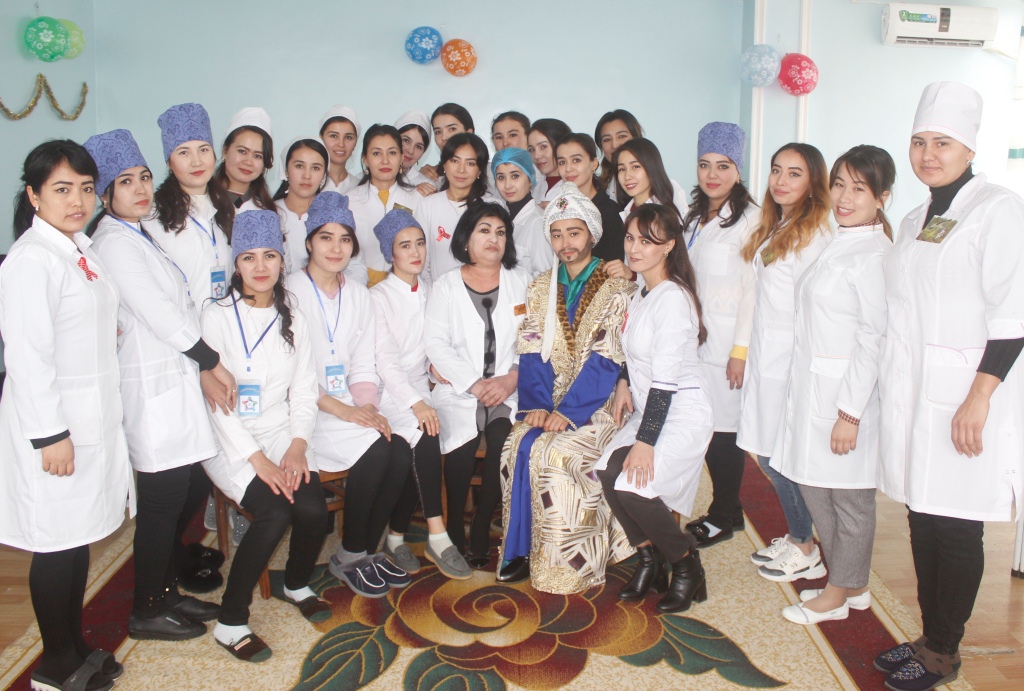 The head of the department H.Nigmatshaeva thanked all the participants and expressed hope that such competitions will continue in the future.