Today the world knows Uzbekistan! Today, Uzbekistan has its own voice and place on the world stage. The Uzbeks are making great strides in science, literature, art, manufacturing, and sports, which is what makes us all proud and proud. 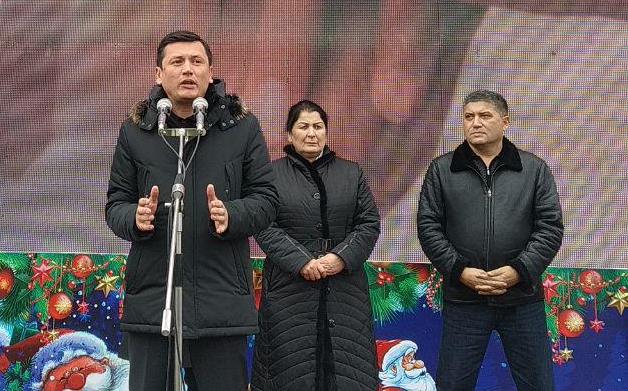 The day-to-day development of Uzbekistan encourages our compatriots to reach new destinations and achieve great success. Every participant of the national campaign «New Uzbekistan – new elections» held at the Babur Square in Andijan can see the above-mentioned points. 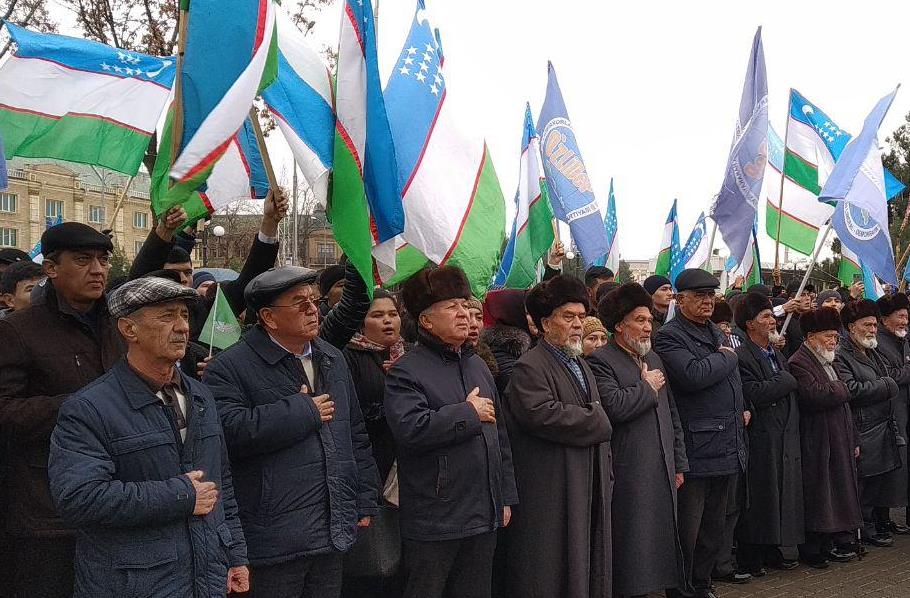 Participants of the national campaign emphasized that our country is on the threshold of important political processes and that every citizen should participate actively in the elections to parliament and local councils of parliament on 22 December. 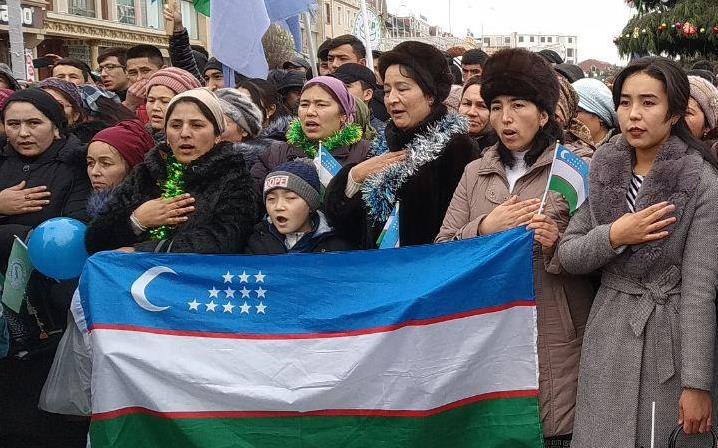 The elections held under the motto «New Uzbekistan – new elections». The outcome and results of these elections are of vital importance to the fate of the renewed Uzbekistan 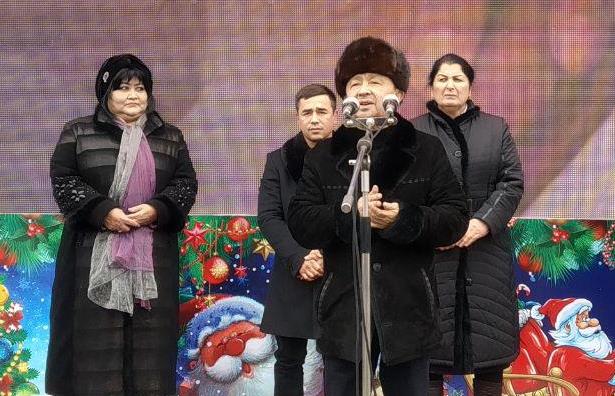 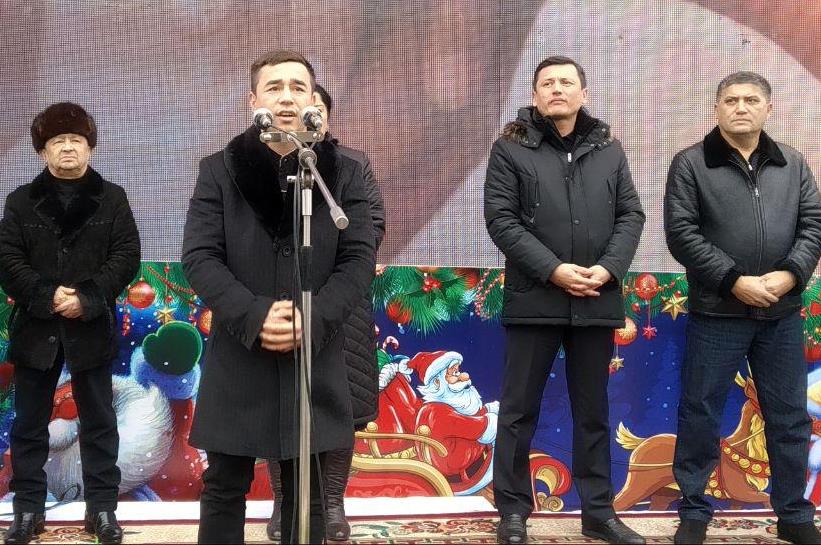 Those who spoke at the event said that the upcoming elections would be held in a completely new level, that reforms in all areas under the leadership of the President had changed the political consciousness and outlook of the people and have become active citizens with their own views on any issue. 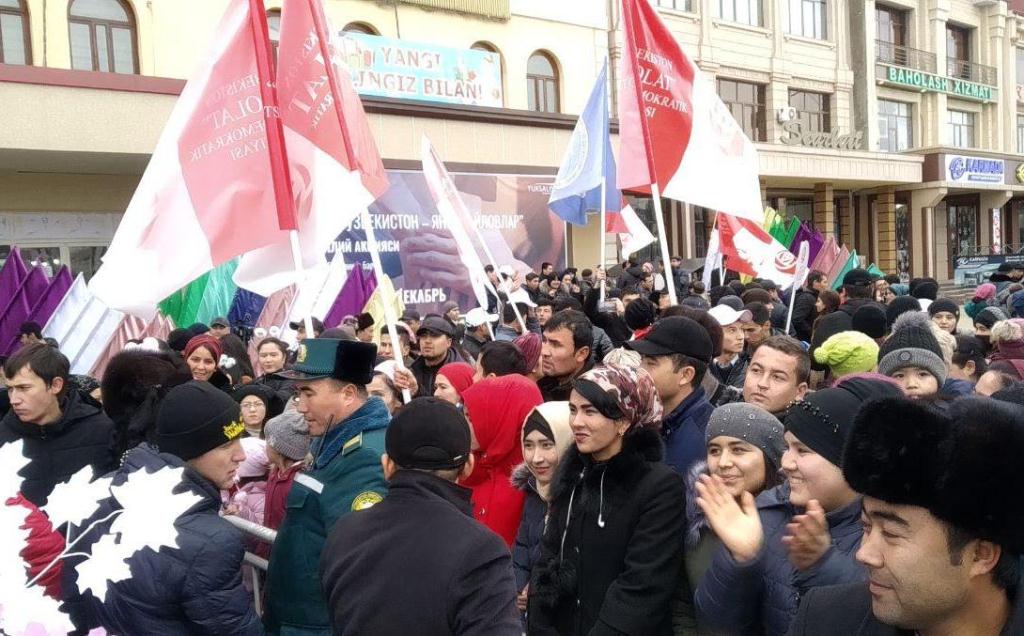 In addition, it was suggested that each of us should pay special attention to improving our knowledge and skills in the election. 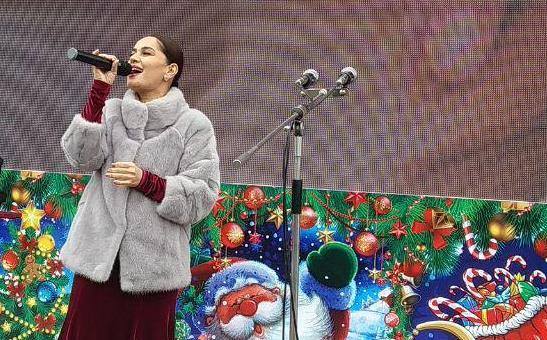 Participation in the national campaign «New Uzbekistan – new elections» held at the Babur Square in Andijan gave us great excitement. 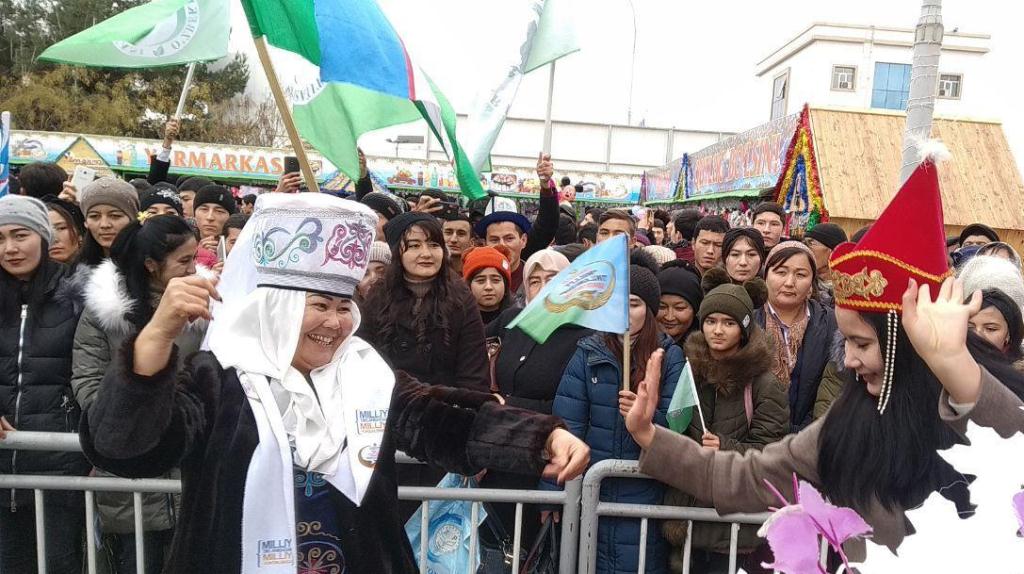 The pre-election campaign with amusement and dances testified that the elections to the Legislative Chamber of Oliy Majlis of the Republic of Uzbekistan, regional, district and city Council of people’s deputies will be held on December 22 at a high level. 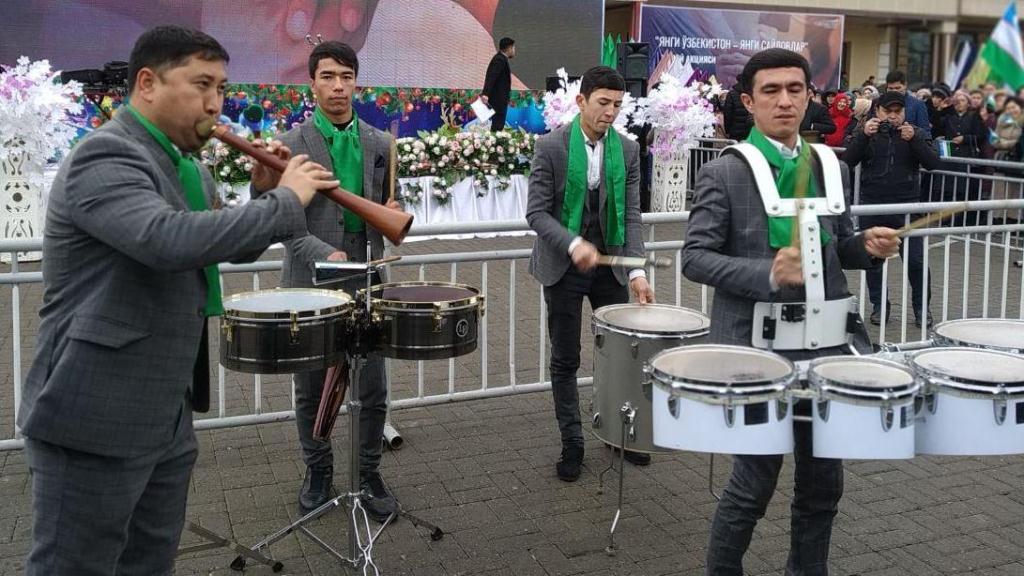