Next meeting of the Scientific Council of Andijan State Medical Institute

Before the start of the next meeting of the Scientific Council of the ASMI, the memory of a professional doctor, rector of the Tashkent State Pharmaceutical Institute, doctor of medical sciences, professor I.I. Alimjanov was paid a minute of silence. The department of Spirituality presented a video about the life and work of the late professor I.I. Alimjanov. 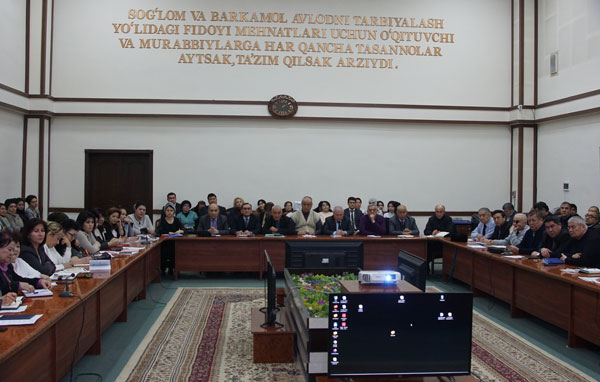 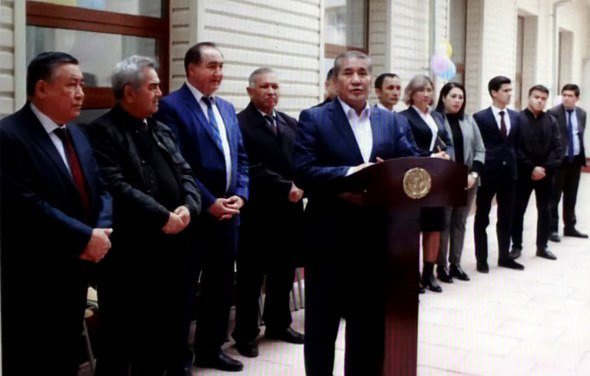 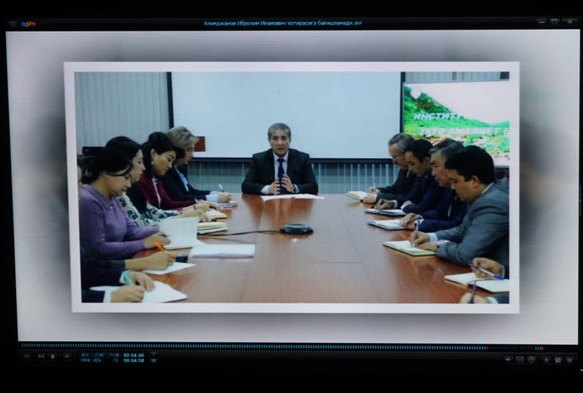 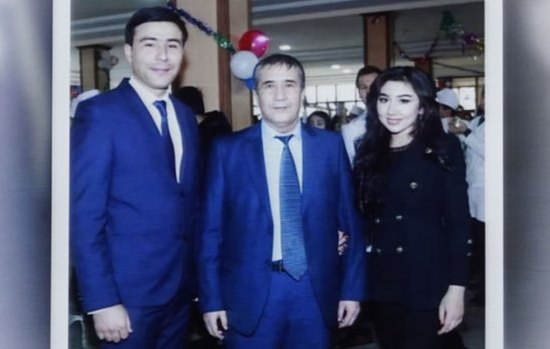 Then the members of the Scientific Council congratulated the professor of the faculty of Optional Pediatrics and Neonatology Sh. Karimov on his 70th birthday, presented the teacher with souvenirs on behalf of the institute’s leadership. Professor Karimov expressed gratitude for the honor and attention. 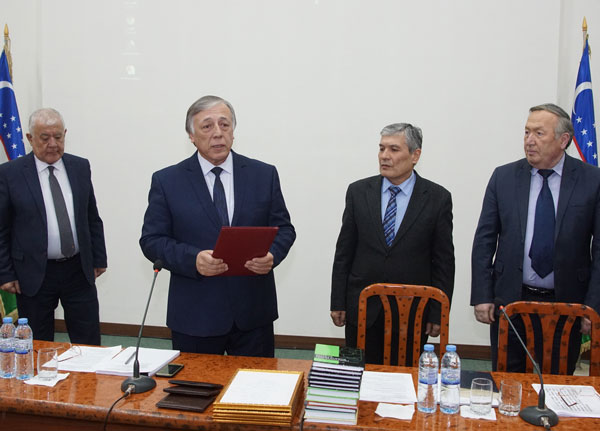 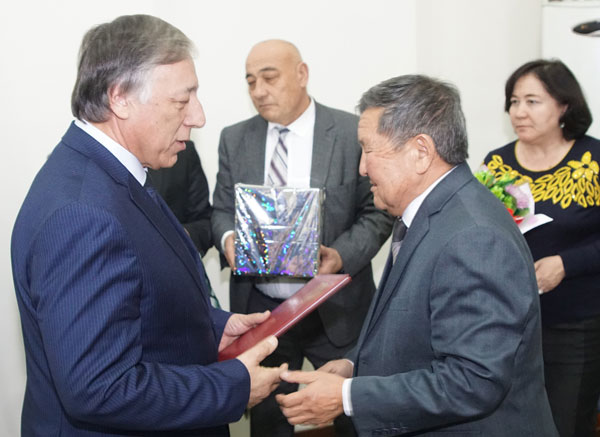 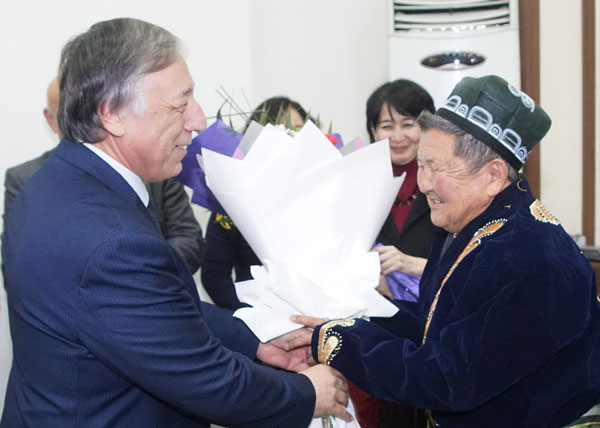 At the meeting, employees who successfully defended their dissertations as well as special scholarship holders of our state were encouraged for high achievements. 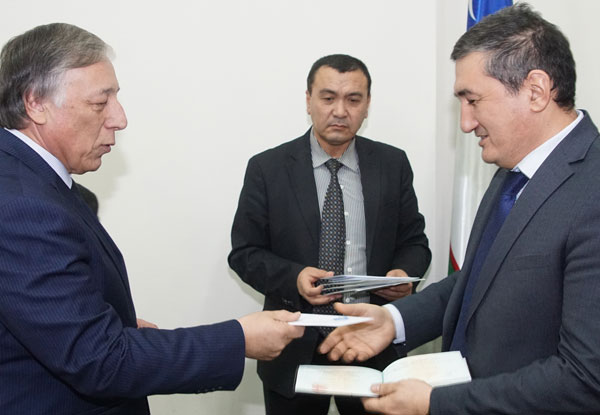 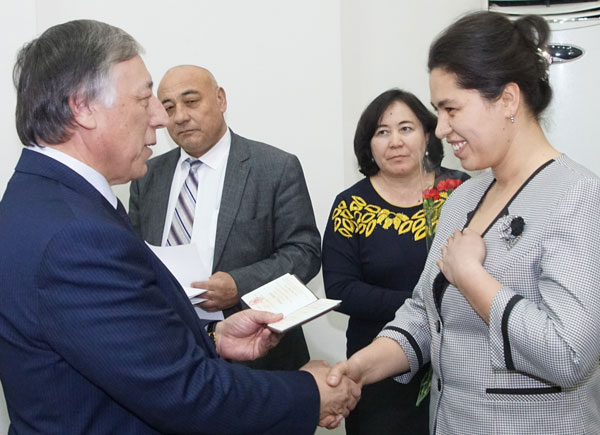 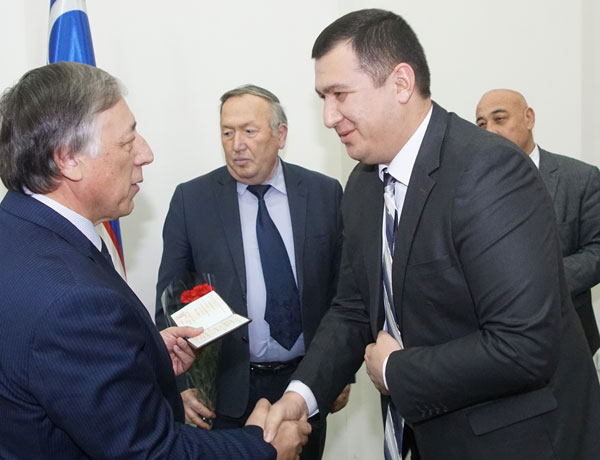 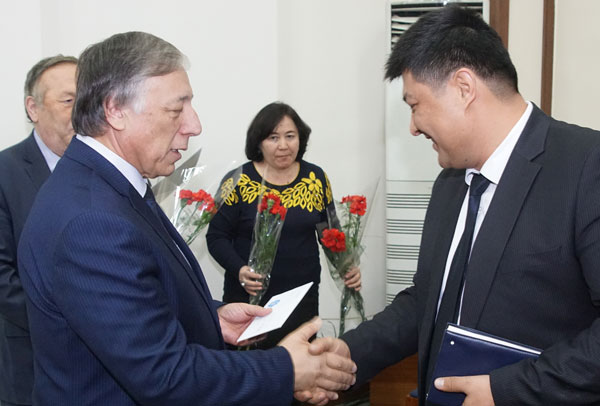 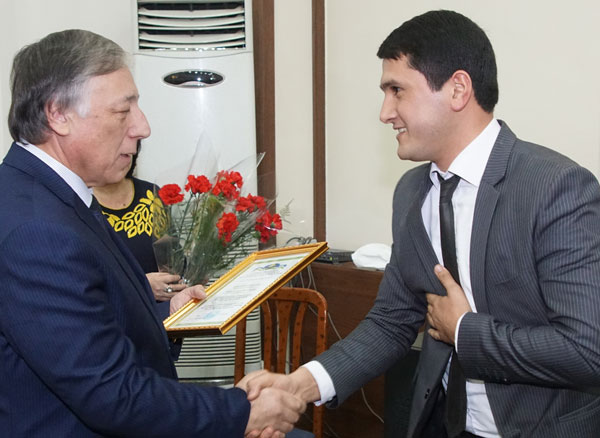 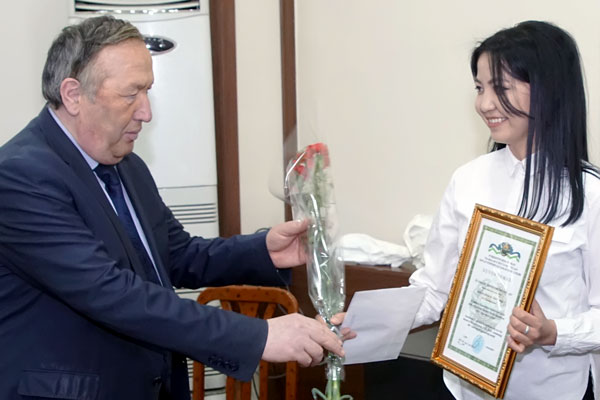 In particular, authors of monographs and textbooks were awarded. 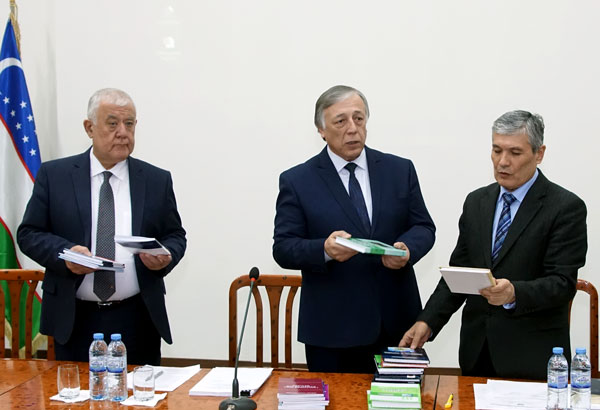 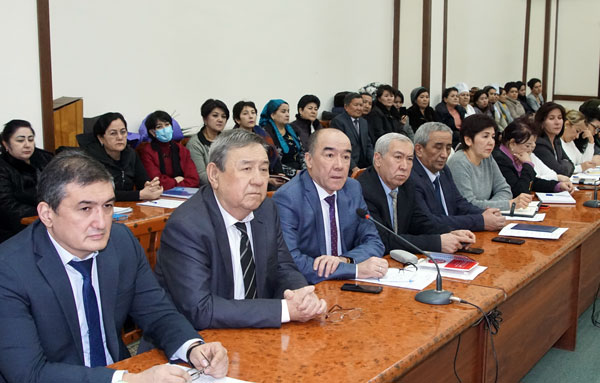 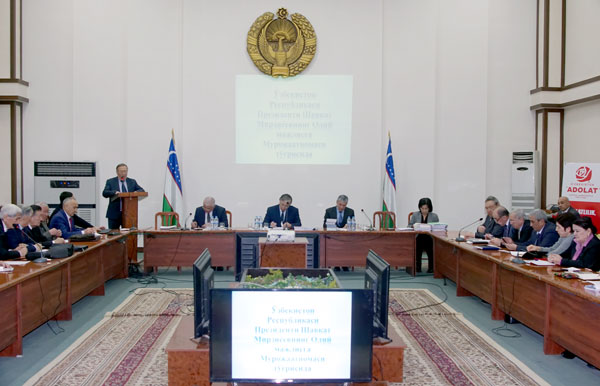 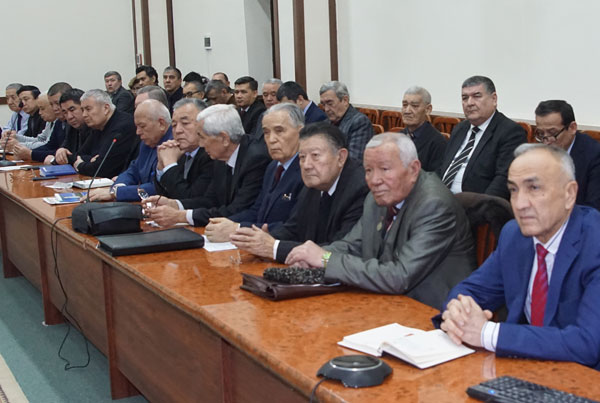 The Academic Council considered issues regarding the approval of the Institute logo, the election of employees for free vacancies on a competitive basis. 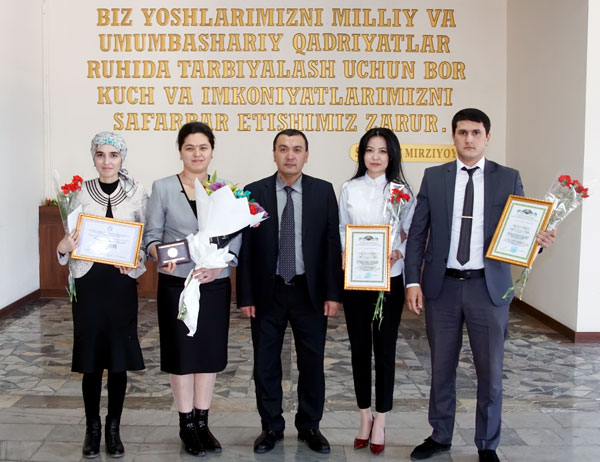