Pre-holiday meeting with the khakim of Andijan Region

On March 5, 2019 in the conference hall of ASMI, a meeting of youth with the khakim of the Andijan region Sh.K.Abdurakhmanov was held.    The meeting devoted to the International Women’s Day – March 8, was attended by the Rector of the Institute M.Madazimov, pro-rector, professors and teachers, students. Before the event, on behalf of the khakim of the region, they were presented with greeting cards, flowers and gifts. 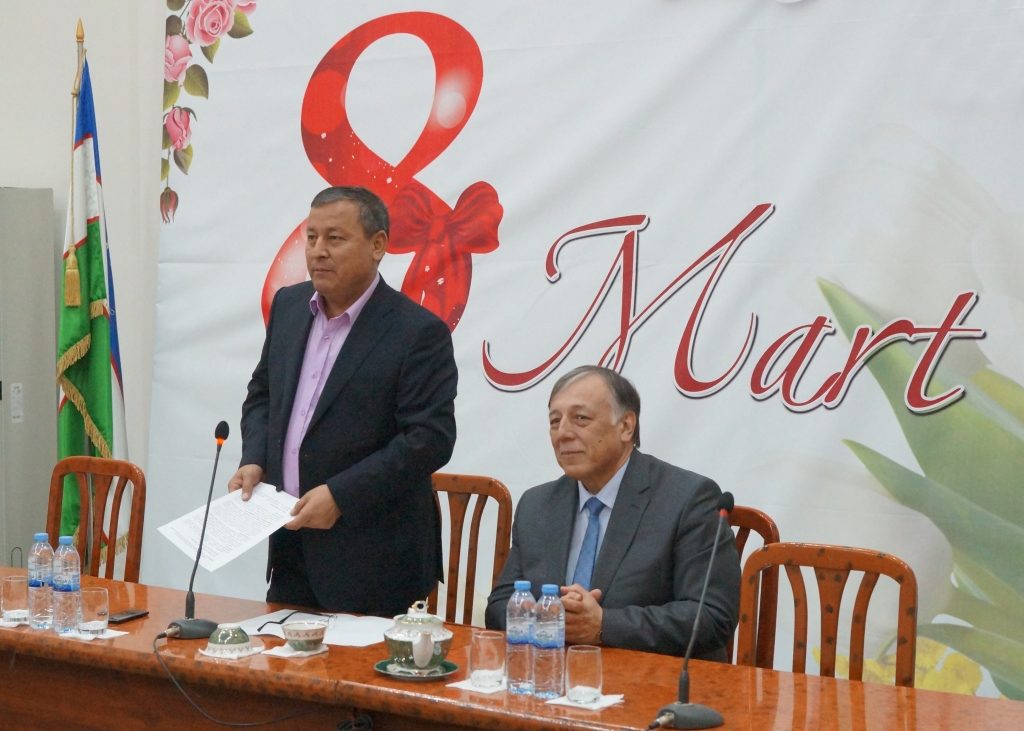 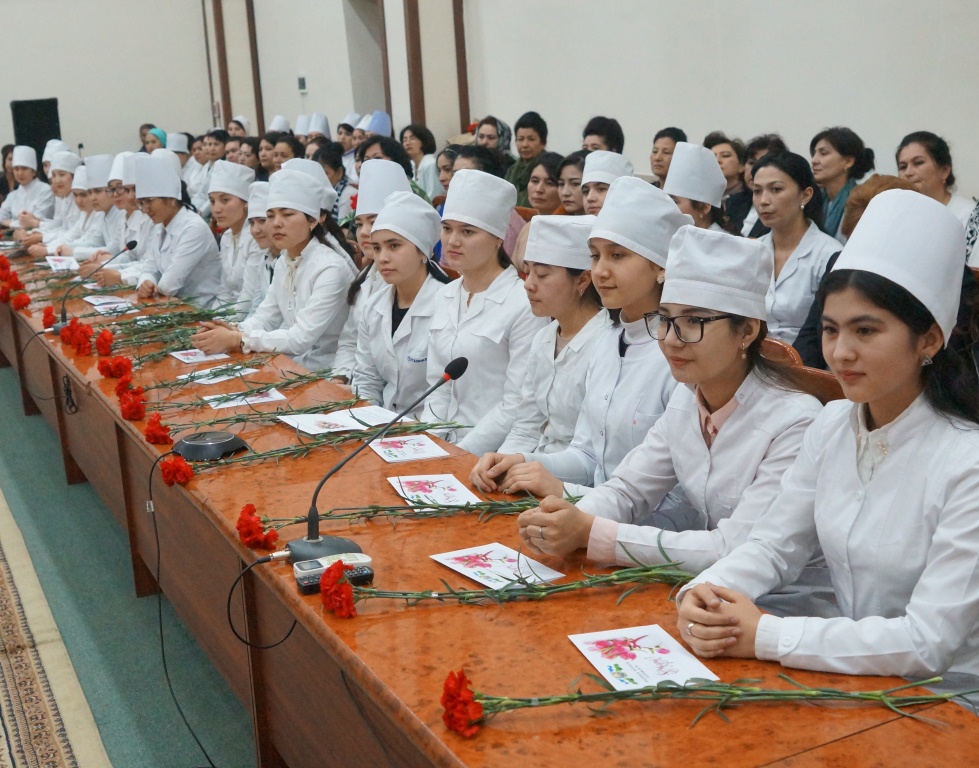 The khakim of Andijan  region, senator S.Abdurakhmanov spoke and congratulated all charming women, capable and wonderful students on the holiday of spring and the beauty of March 8. 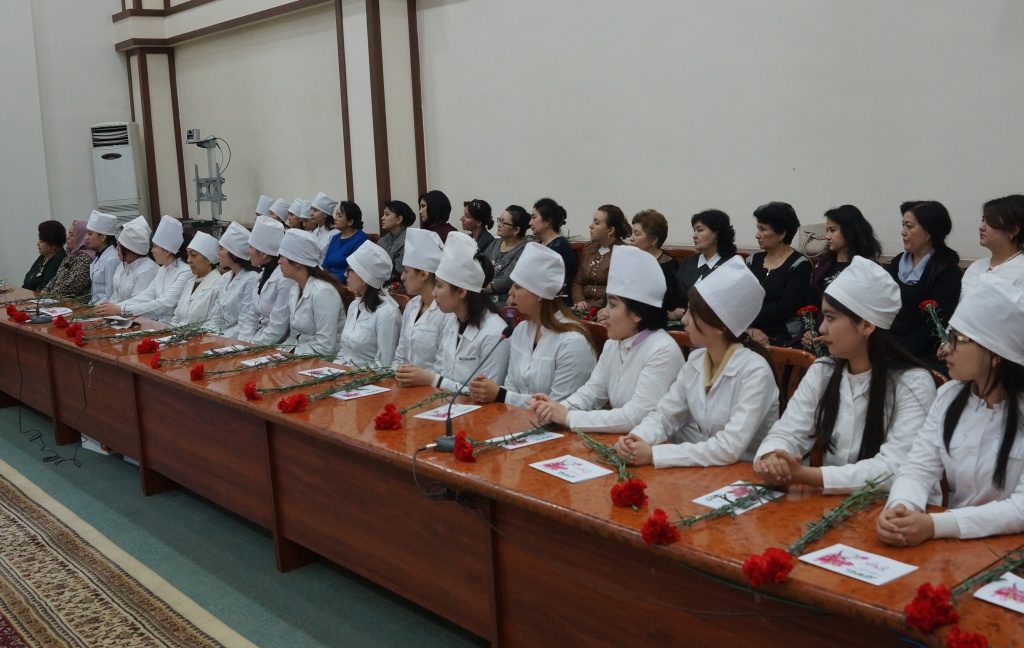 The head of the region in his speech spoke about the ongoing transformations in the country, improving the living conditions of the people, caring attitude, attention paid by the President to the women of the Republic of Uzbekistan. In particular, he wished the most sincere wishes to dedicated women working in various fields of the region. He noted  the special role of our mothers, sisters in the family, society and development of the country. 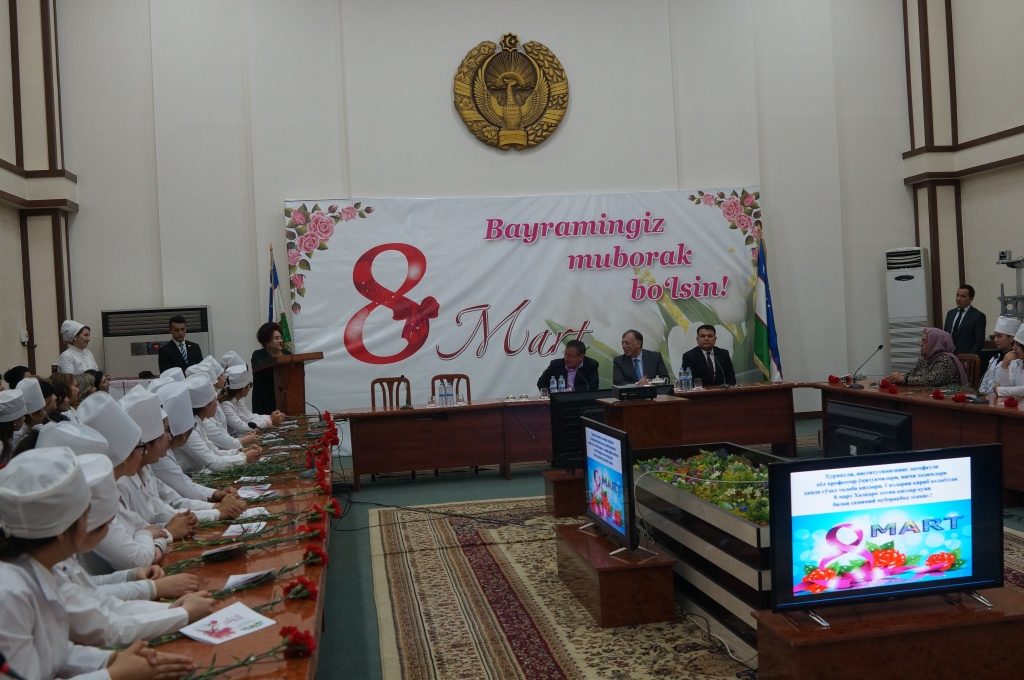 After the khakim, made a speech the pro-rector on Youth Affairs of the Andijan branch of the Tashkent Agrarian University M. Botirov. He congratulated everyone on the holiday and read his poems dedicated to Mothers, Women, Spring. 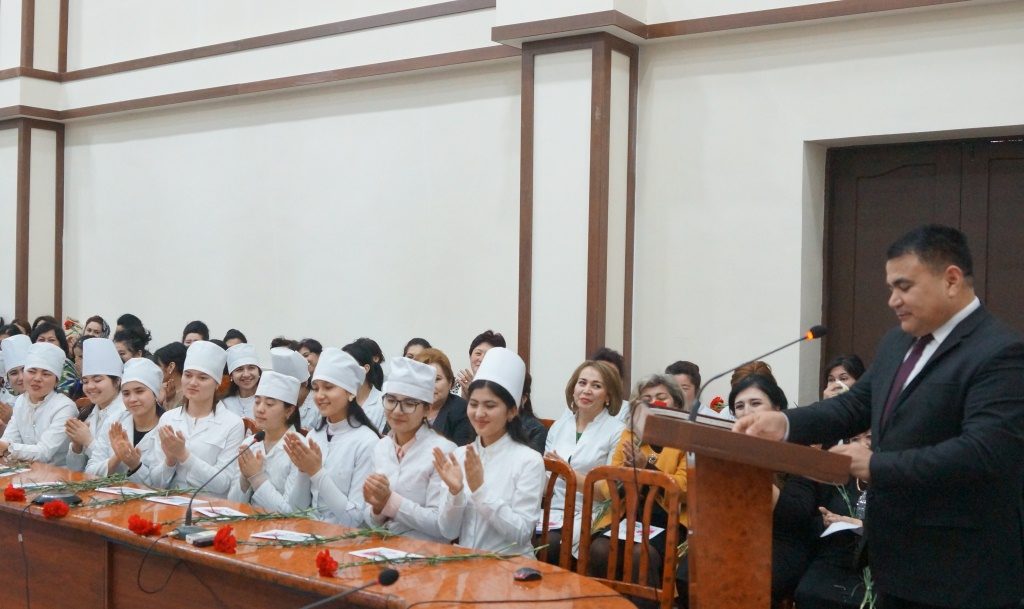 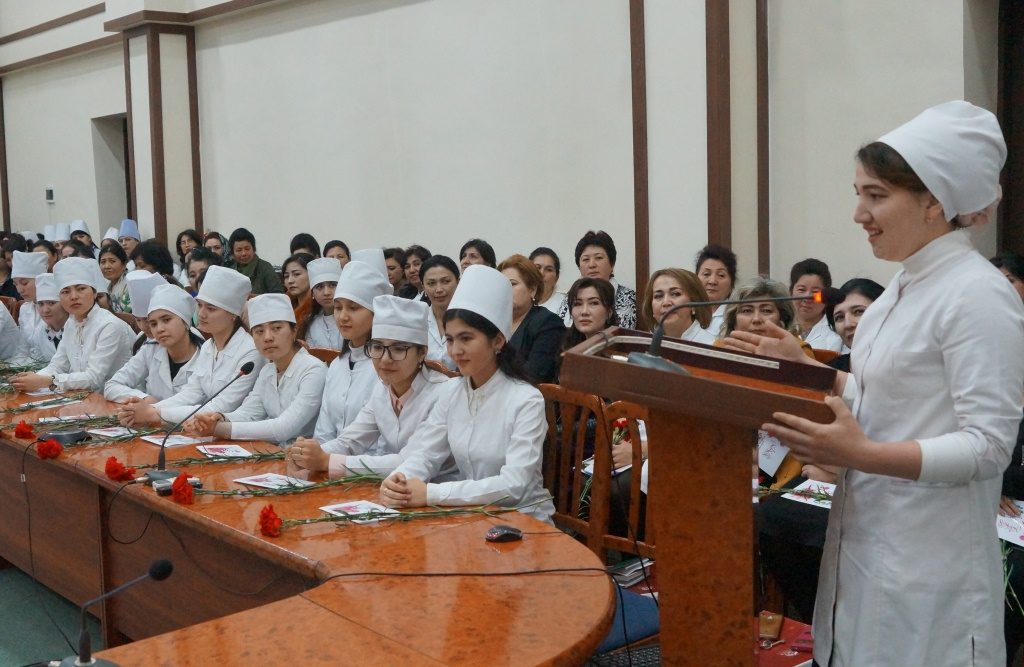 They expressed their sincere wishes to women. 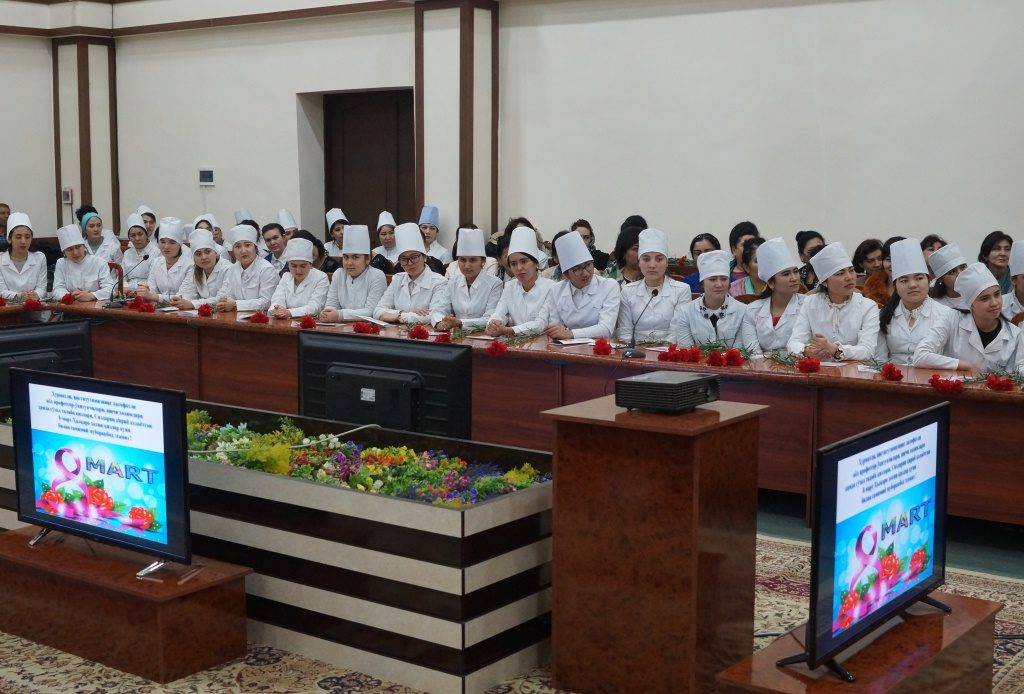 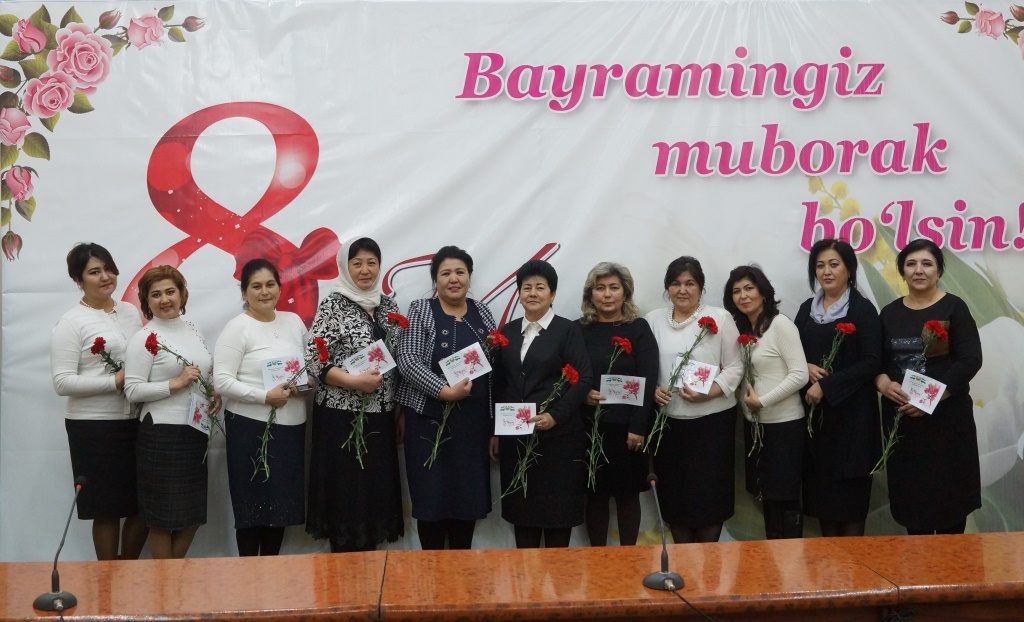