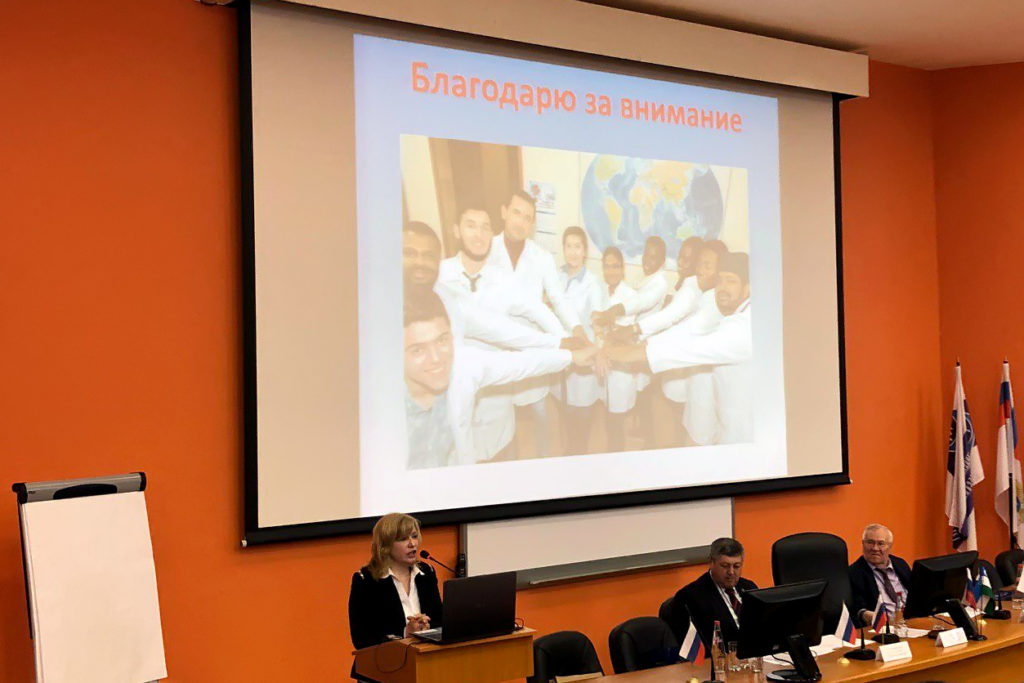 The Forum will consider the implementation of works according to the documents signed during the Uzbek-Russian Educational Forum «New personnel for the New Economy» held in October 2018, and also the partners will focus on the preparations for the Russian-Uzbek educational forum. 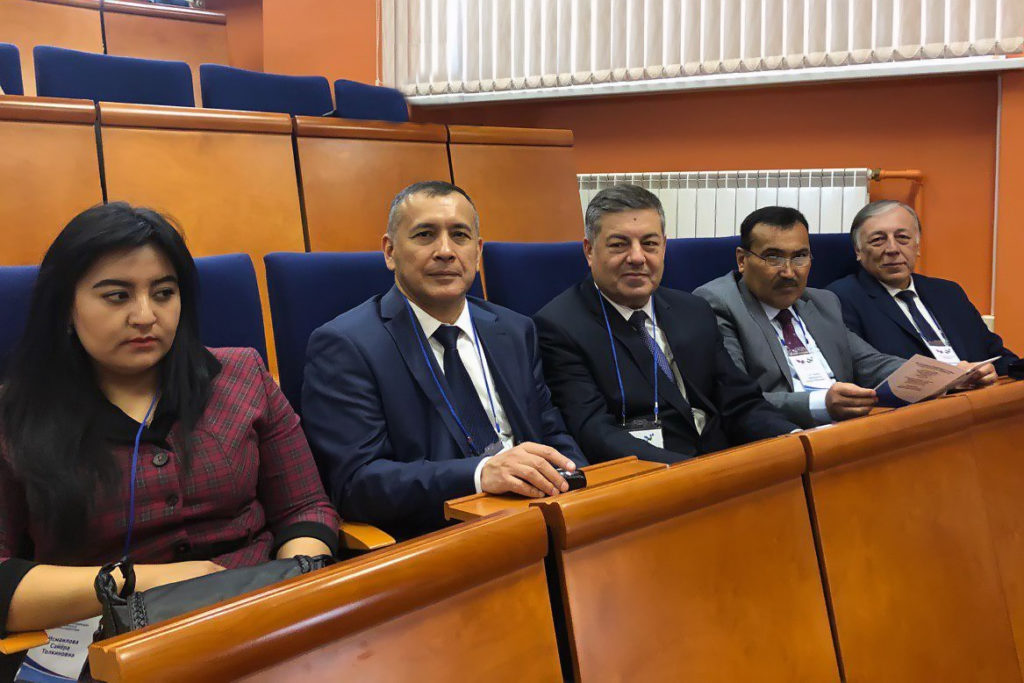 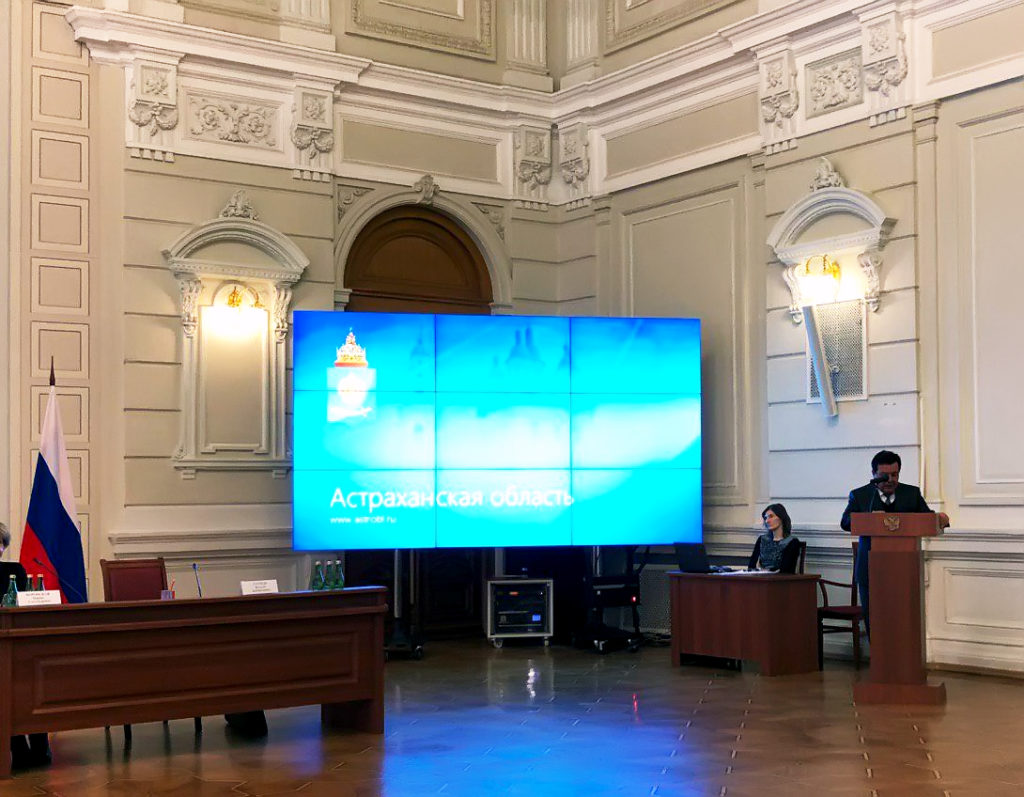 It should be noted, that 114 contracts and agreements were signed with the Russian partners during the Uzbek-Russian Educational forum held in October 18 in Tashkent last year. In particular, it was agreed to open in Uzbekistan branches and 2 faculties of six prestigious higher education institutions of Russia and introduce 52 joint educational programs. 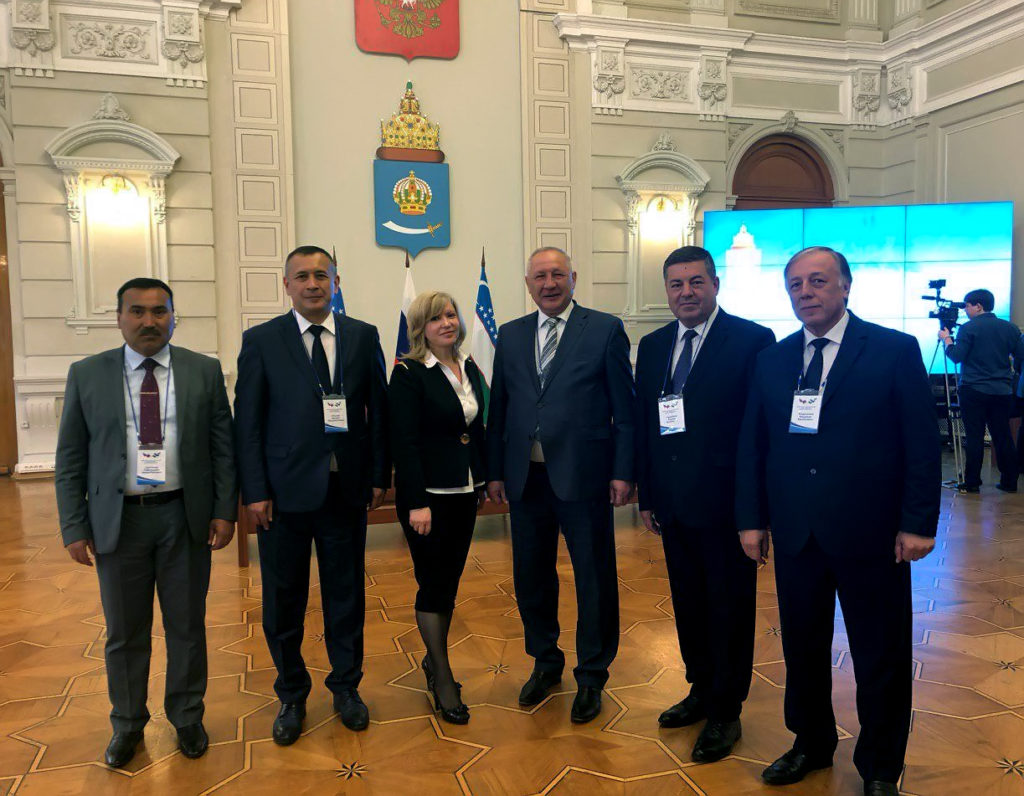 Accordingly, within the framework of cooperation of Andijan State Medical Institute and Dagestan State Medical University it was agreed to open joint faculties with two diplomas. In particular, according to the agreement, it is envisaged to create a joint admission committee for 2019-2020 academic year in the direction of Dentistry, joint curricula for international faculties also planned to be created. 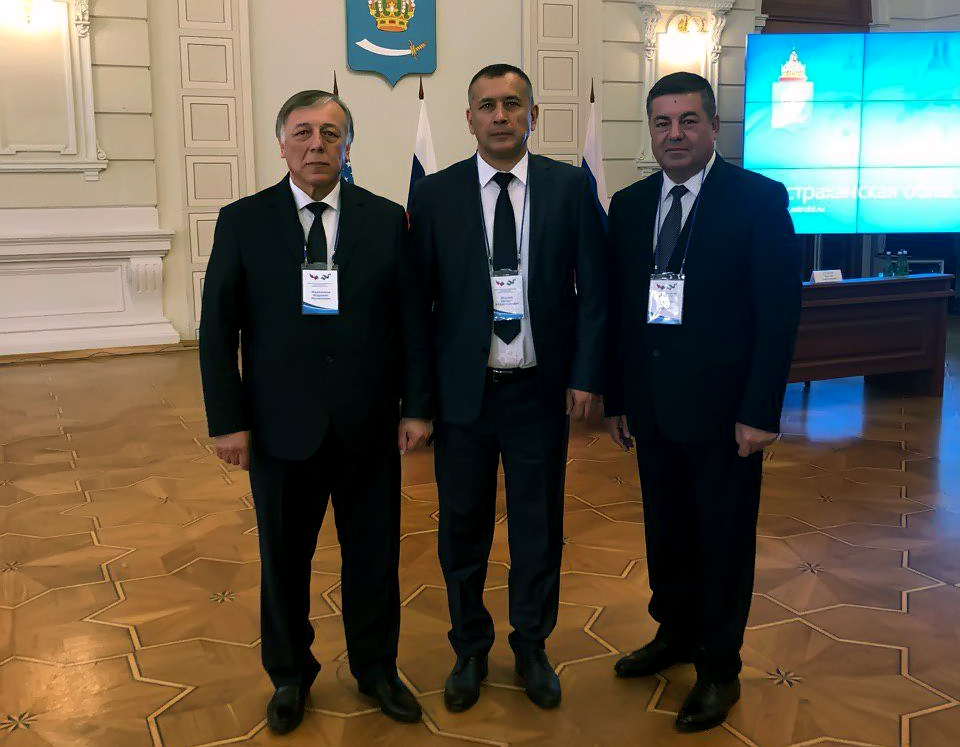 In addition, the agreement on cooperation with Astrakhan State Medical University and “The Road Map” have been signed. In accordance with this, the agreement was reached on interdepartmental joint educational program, academic exchange of professors and students, distance learning, conducting international students’ Olympiad on special subjects as well as scientific conferences in simulation training centers. 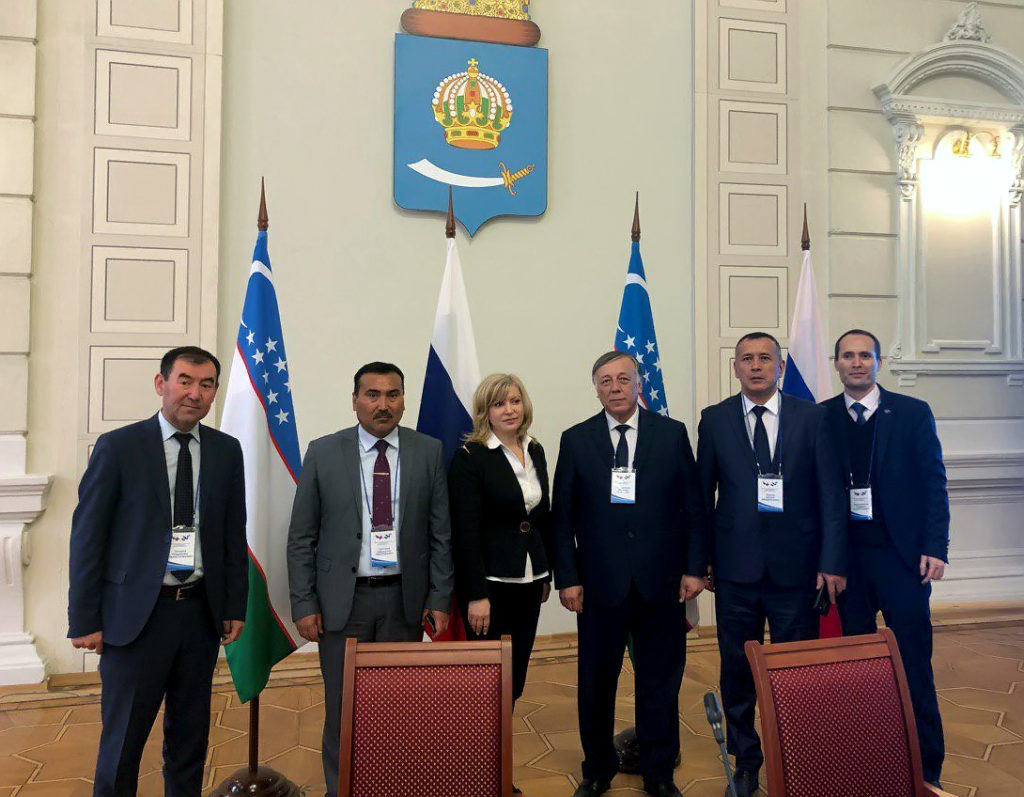