Round table discussion was held at Andijan State Medical Institute on the topic “Prevention of misconduct and crime among students”. 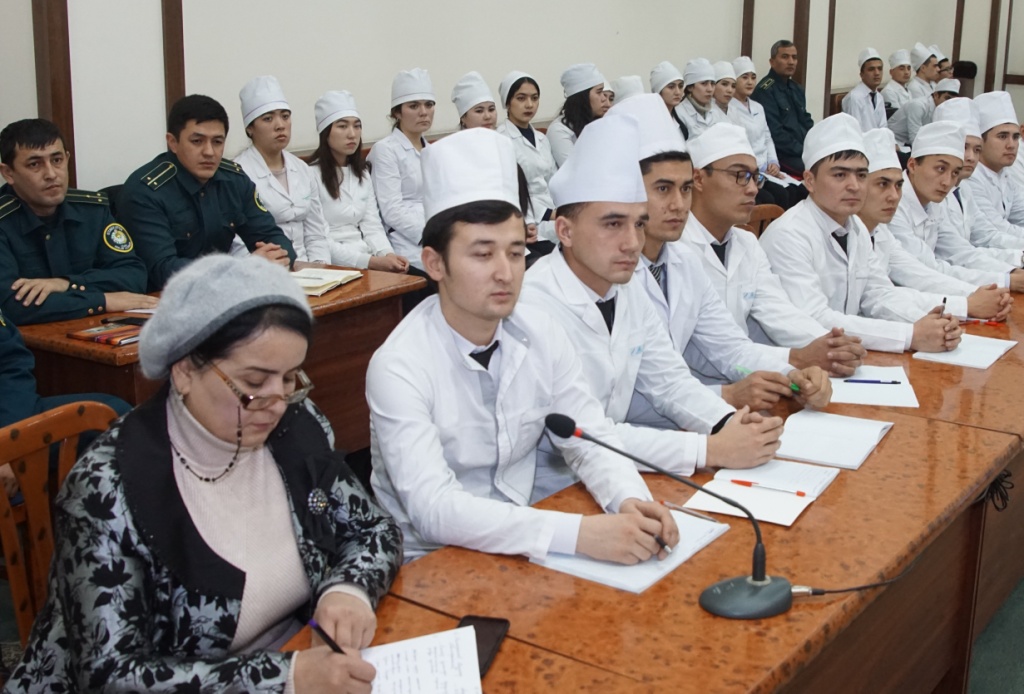 Before the students talked with internal affairs officers, a video was shown about misconduct among underage youth and the consequences of crimes. 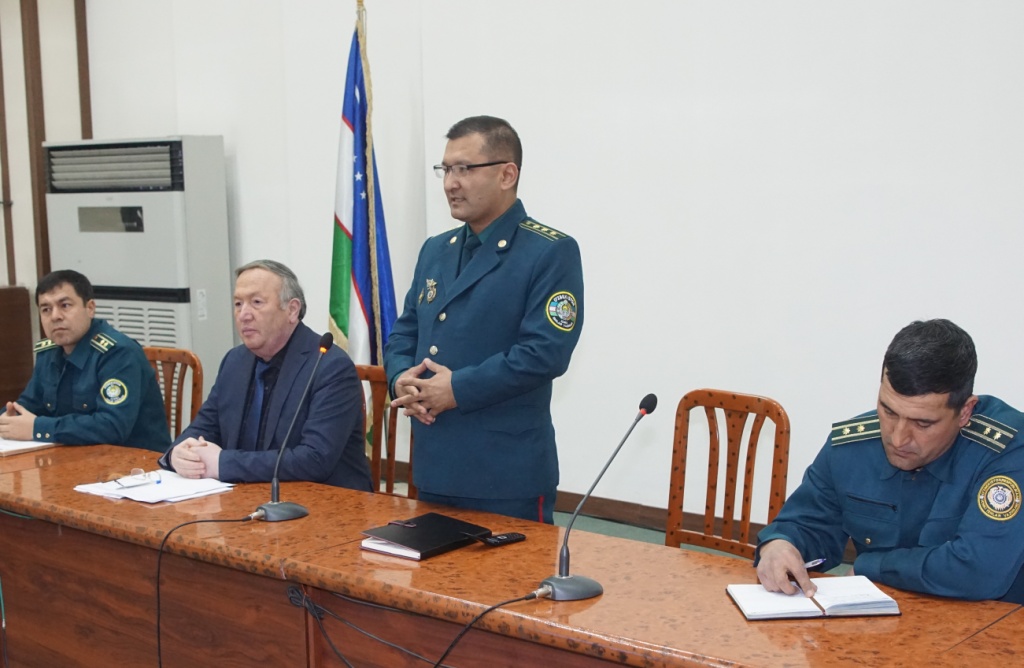 Then, Vice-Rector for Youth Affairs P.Kh. Askhanov acquainted the students with internal affairs officers and gave the floor to the deputy head of the Department of Internal Affairs, Y. O. Abdulkhakov. 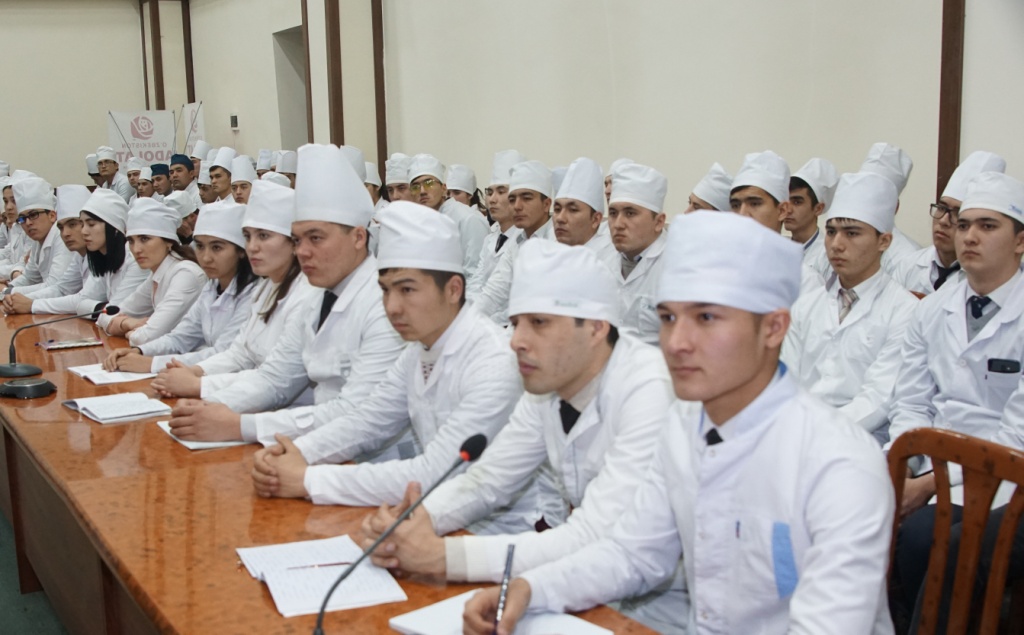 Colonel Ya.O. Abdulkhakov held an open conversation with students and said that students who live in apartments require special attention. He said that it is necessary to develop an action plan to prevent negative cases, namely, according to the state of life of students, the identification of apartment owners, and their protection from various foreign ideas. 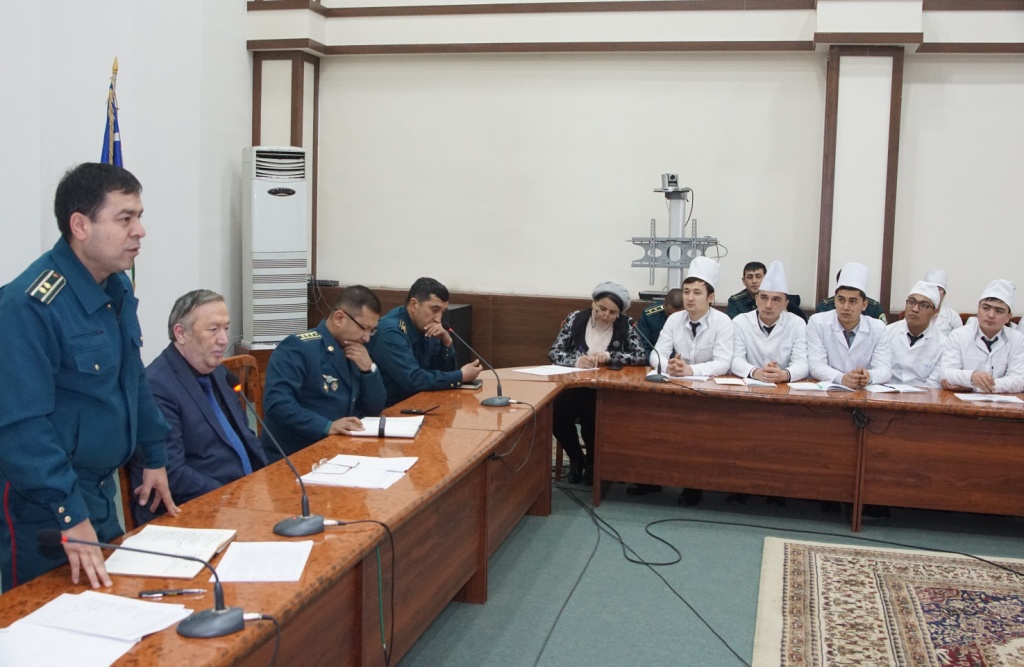 While the government pays great attention to youth, it should respond with dignity and strive to become a good specialist with deep knowledge, to justify the trust of parents. During the conversation, the head of Andijan crime prevention department lieutenant colonel M.M. Mamirjonov spoke about the fight against crime and misconduct in our area. 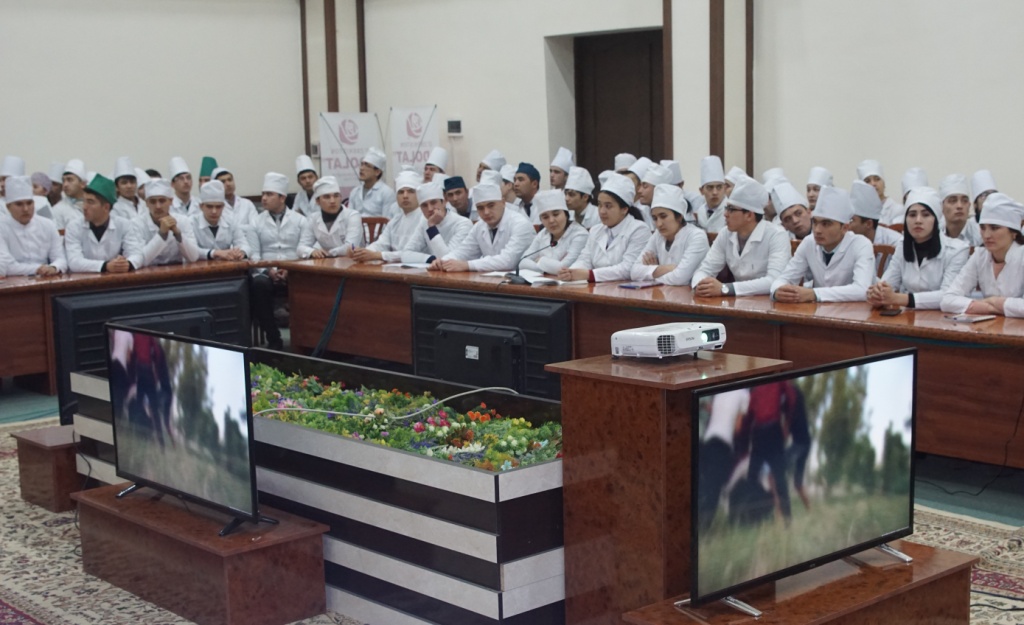 He gave examples of crimes committed among minors: theft, the use of the telephone and the Internet for other purposes, fraud, petty robbery and others. 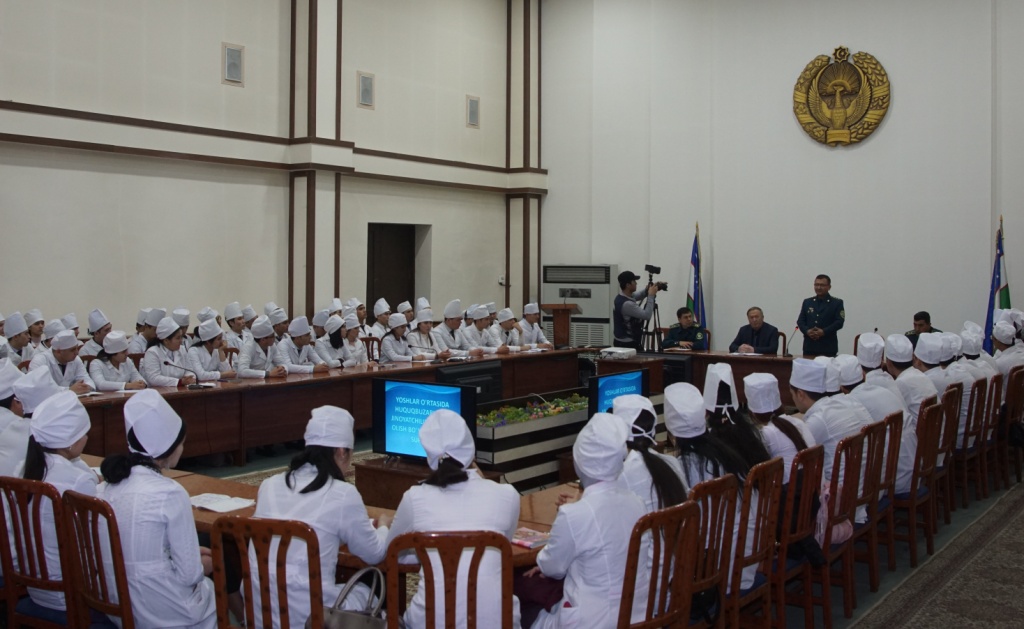 In the open dialogue, experts answered questions of interest to students and encouraged them to be vigilant.