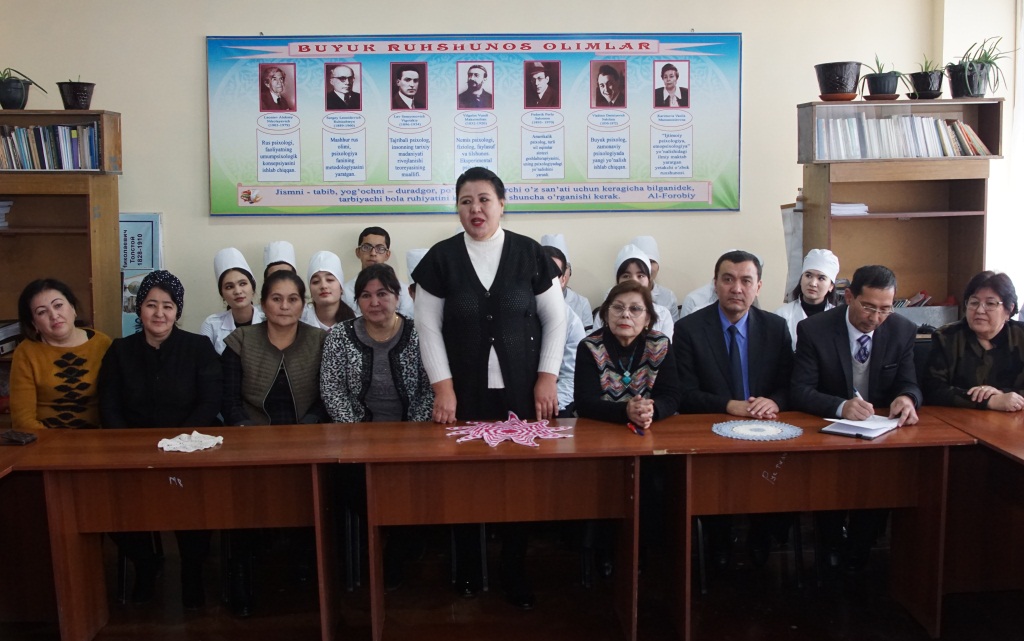 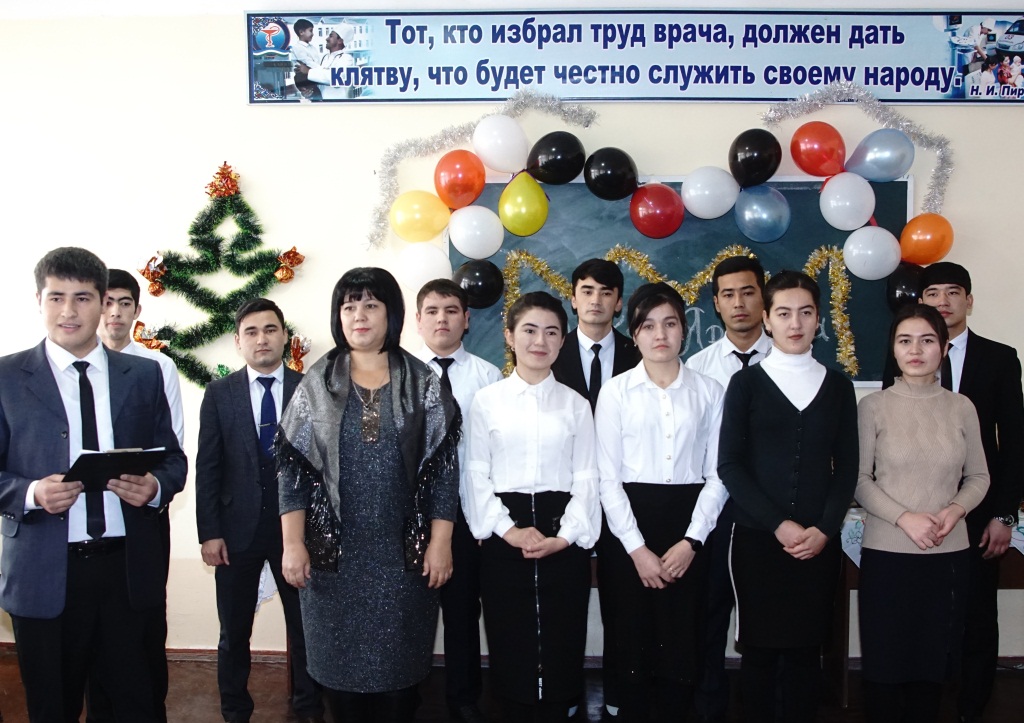 The decoration of the hall, preparation of Russian costumes, national dishes, dancing and showing Russian games left a great impression on the participants and guests. 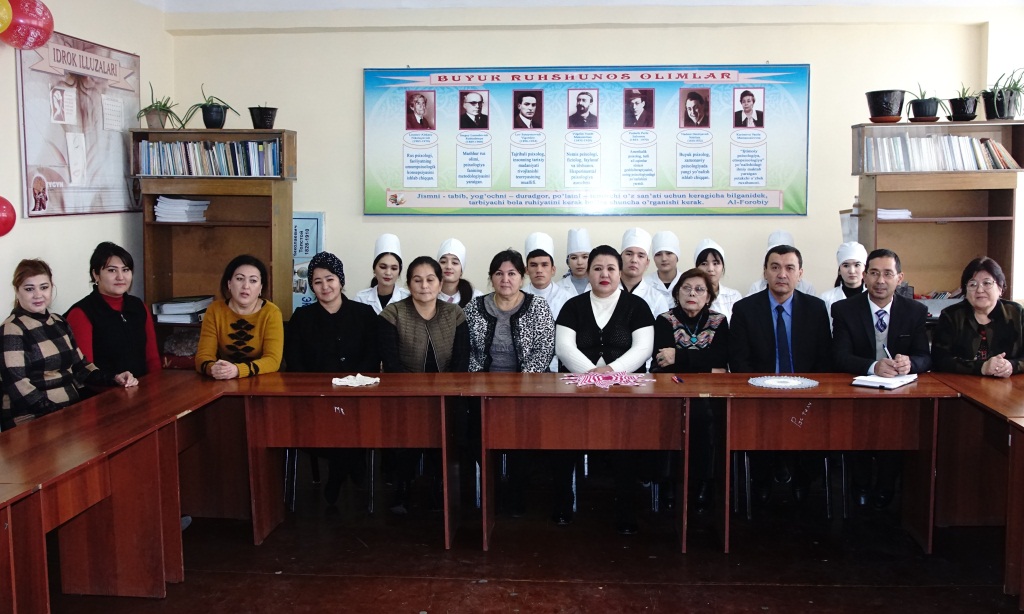 The perky dances and songs inspired everyone. Involuntarily, the participants began to sing together with the students. 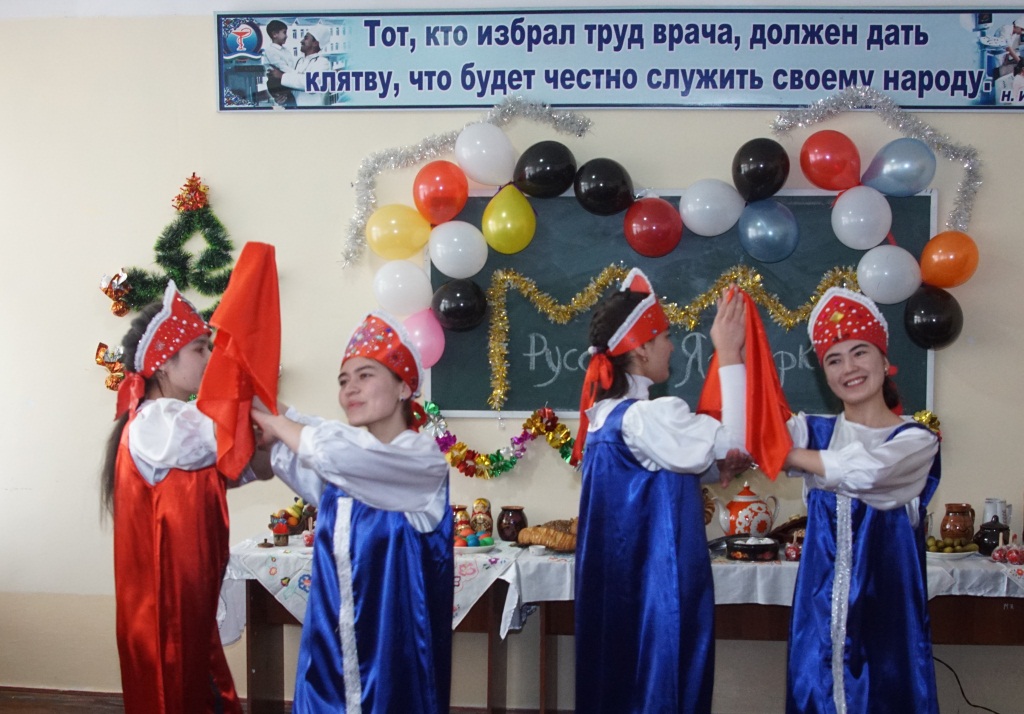 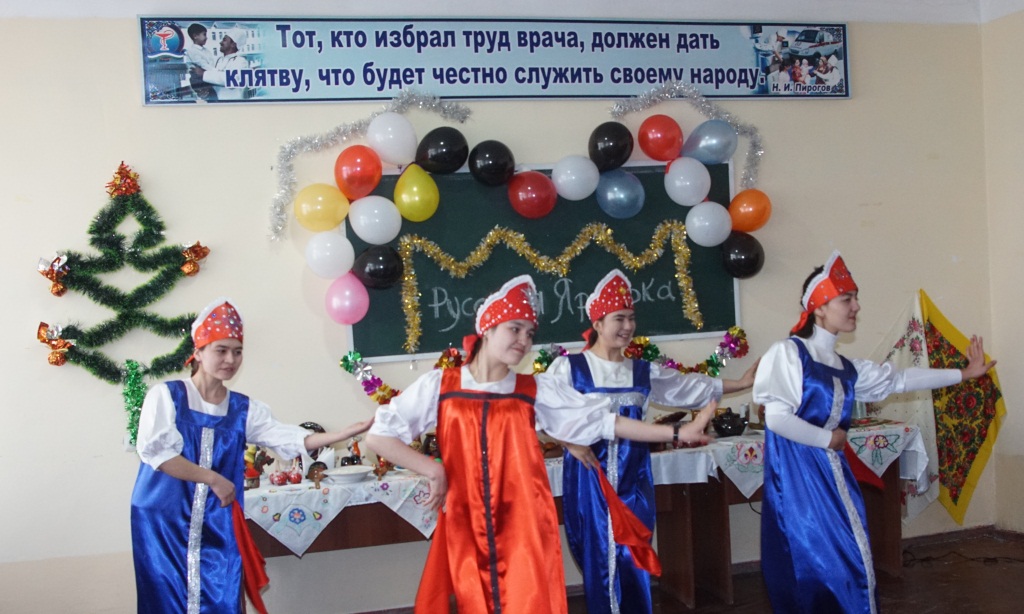 At the New Year’s Eve event, students showed their knowledge of the Russian language and had a good rest. 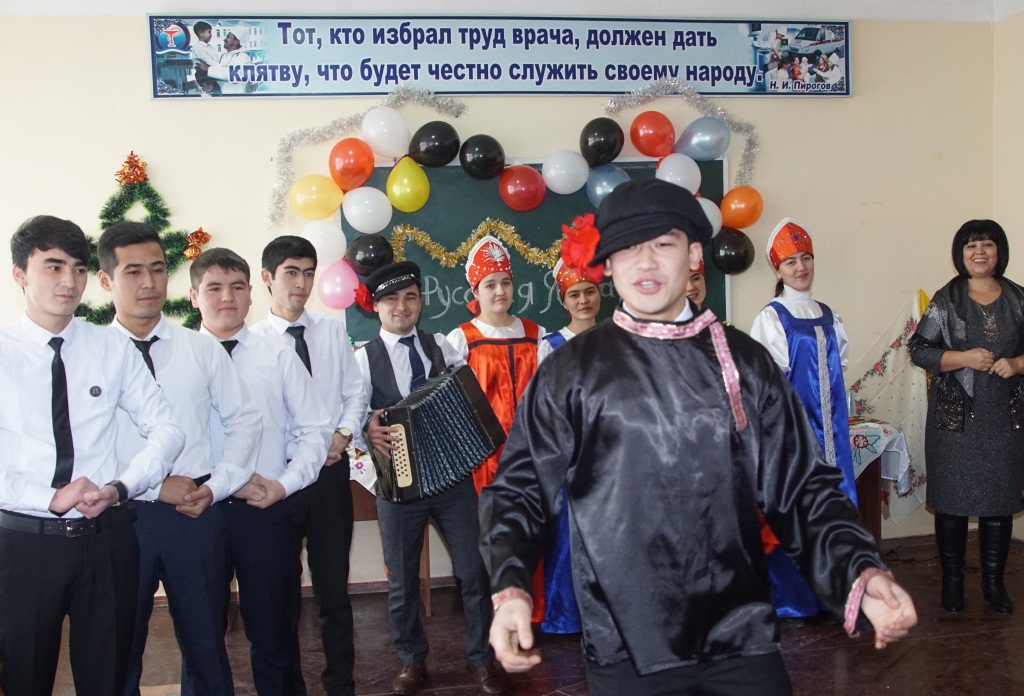 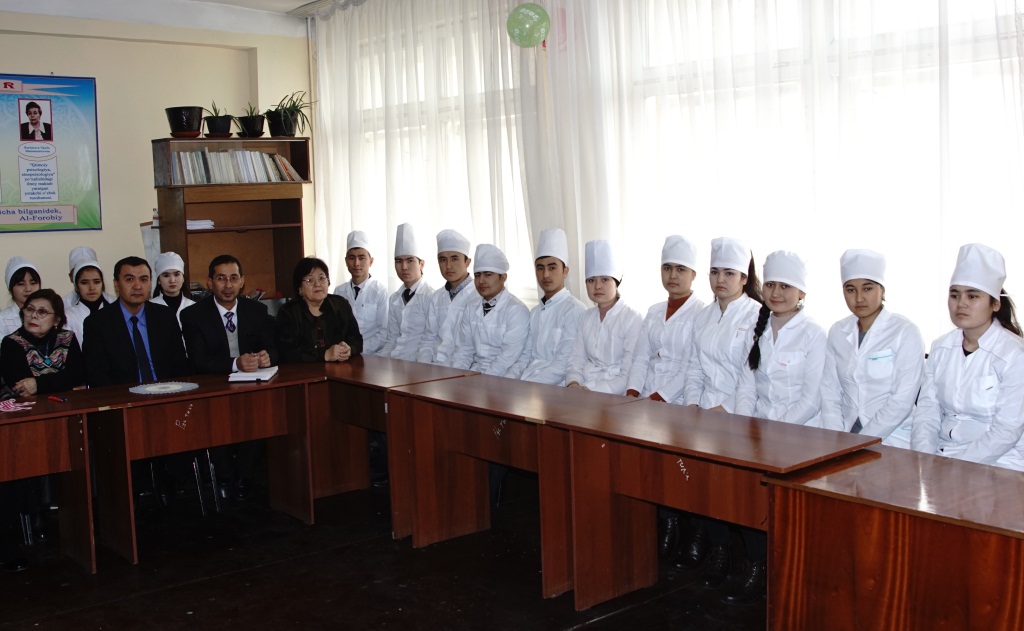 After the event, the head of the department M.M. Kuziboeva and the teacher N.Sh. Buranova thanked the students on behalf of the leadership of the institute. 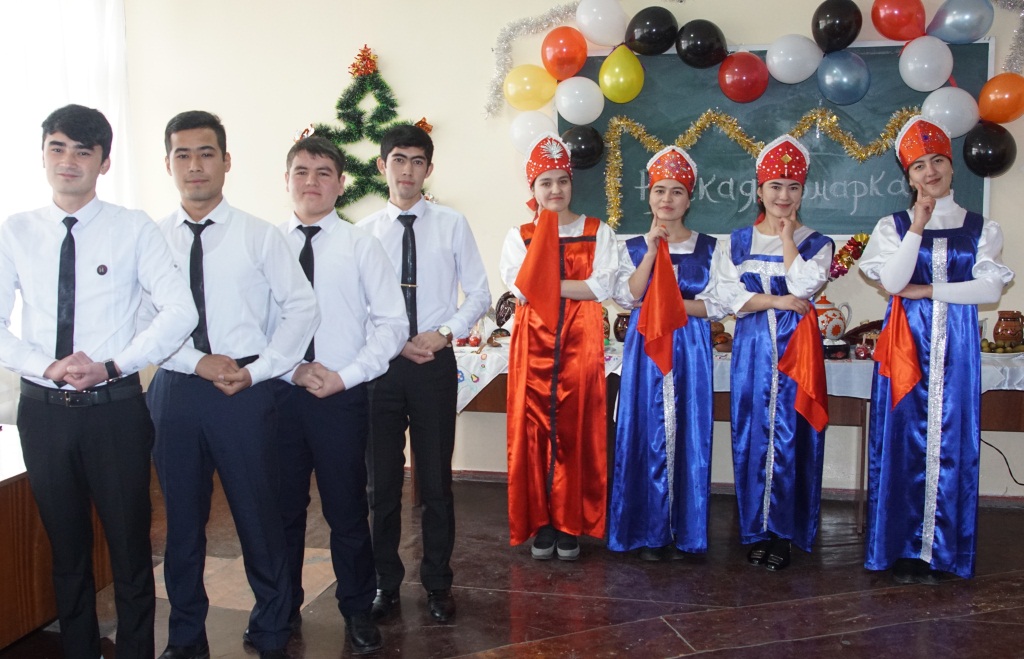 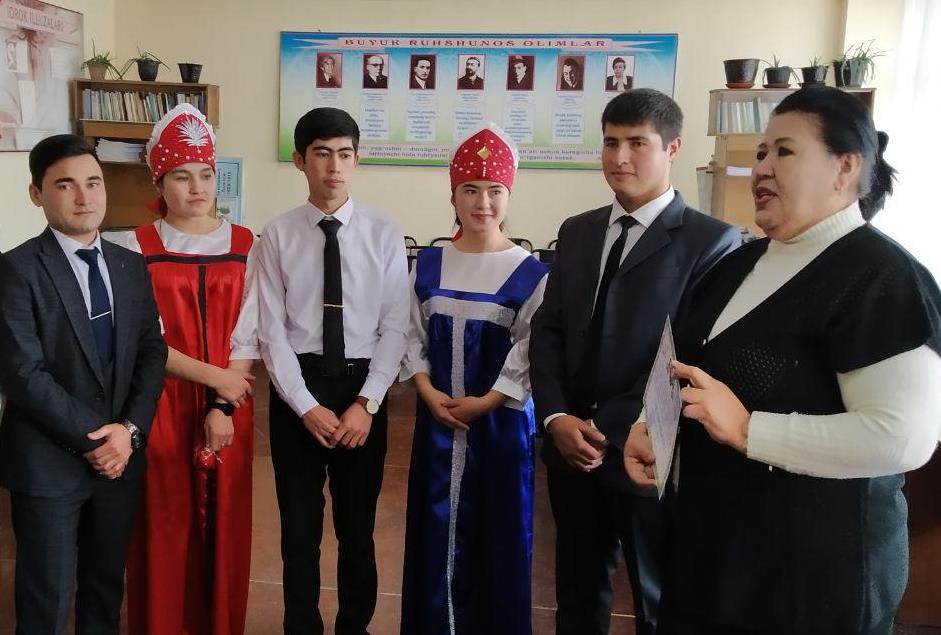 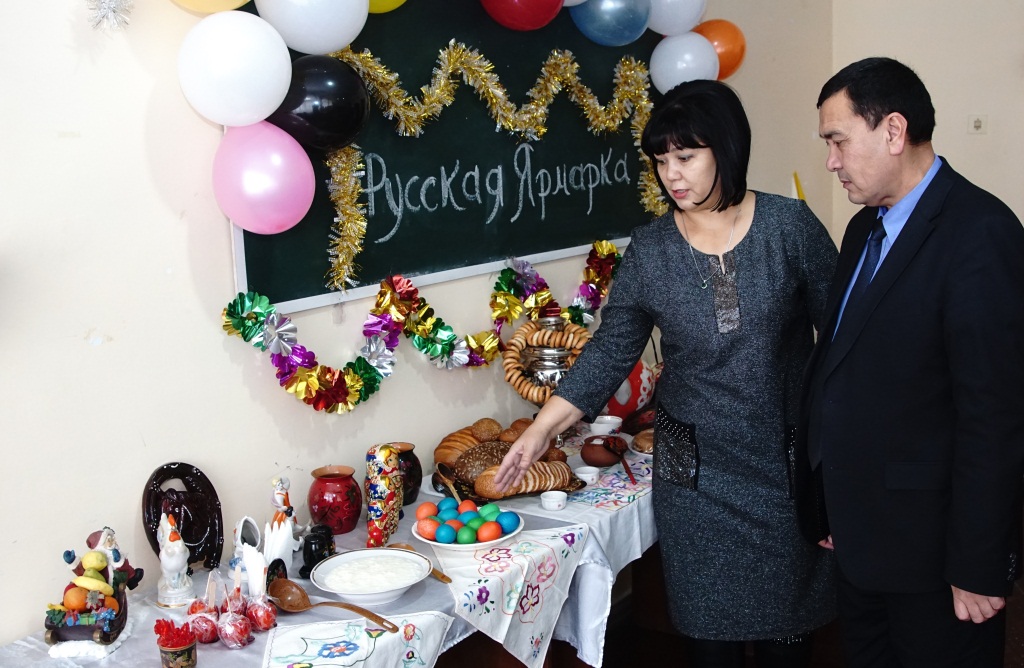 The main thing is that the students of the group 103 of Pediatric faculty had a great time “Golden time of studentship at the“ Russian Fair ”.