On April 25, 2019 in the conference hall of Andijan State Medical Institute a traditional republican scientific-practical conference was held. The conference was attended by gifted  students and young scientists from  10 higher educational institutions of Uzbekistan. More than 40  presentations were included to the conference program. The collection included more than 800 theses. 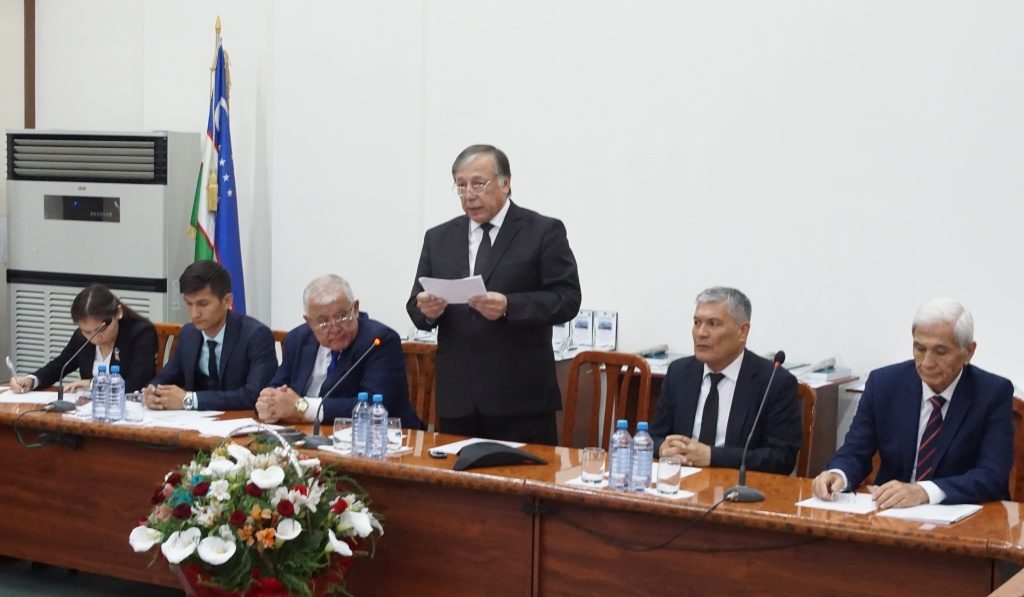 The rector of ASMI, Professor M.Madazimov opened the conference and noted that, the great successes and achievements of the Institute as a result of research works of young researchers and wished all the participants good luck and success. «The present conference has been more active, broader and more enthusiastic than ever. I highly appreciate the scientific investigations and innovations of our researchers,»- said the pro-rector on Research and Innovations of ASMI, professor G.Hodjimatov. 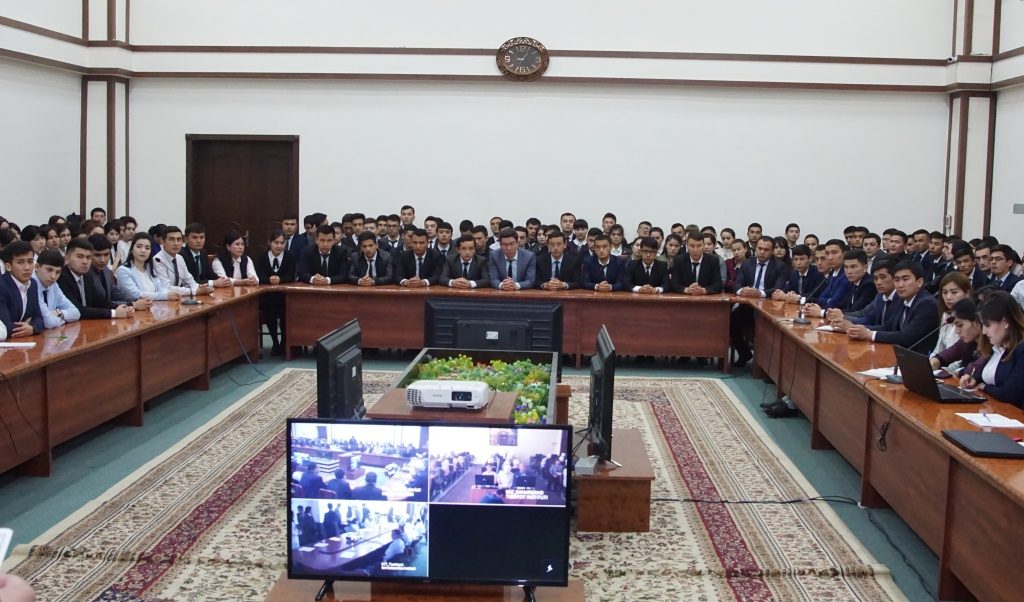 The aim of the conference is to address urgent and critical issues of medicine, giving possibilities to involve students in the intensive exchange of experience and cooperation, as well as participation in research and innovation.  The conference program was presented by activists of the Council of Young Scientists, gifted students of Professional Education direction Ilyosmirzo Ziyaev, D. Zaynobiddinova and Kobiljon Sobirov, the student of Pediatric Faculty. 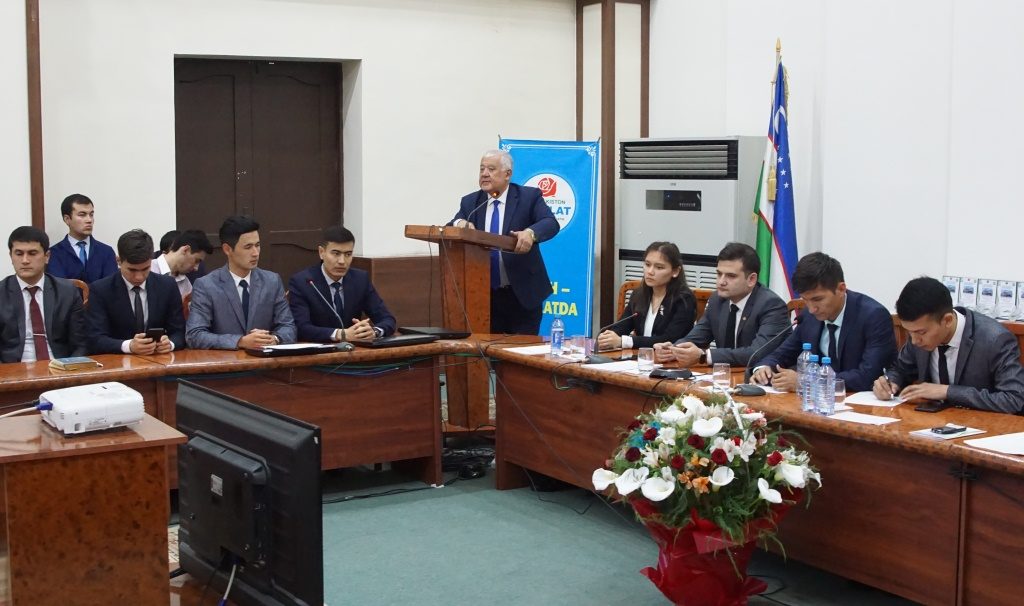 A wide range of interesting questions, ideas and thoughts were given to the audience after the actual and interesting lectures presented in the program. The goal was to improve the skills and knowledge in providing high-quality, modern and effective medical care to the population of our country. 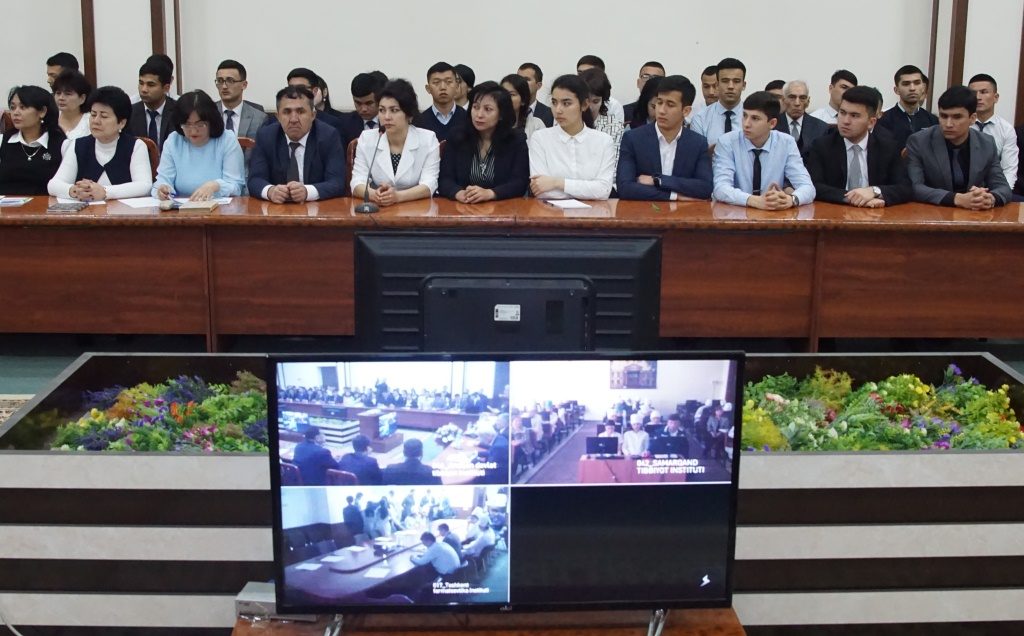 During the conference, we were able to interview in short breaks. 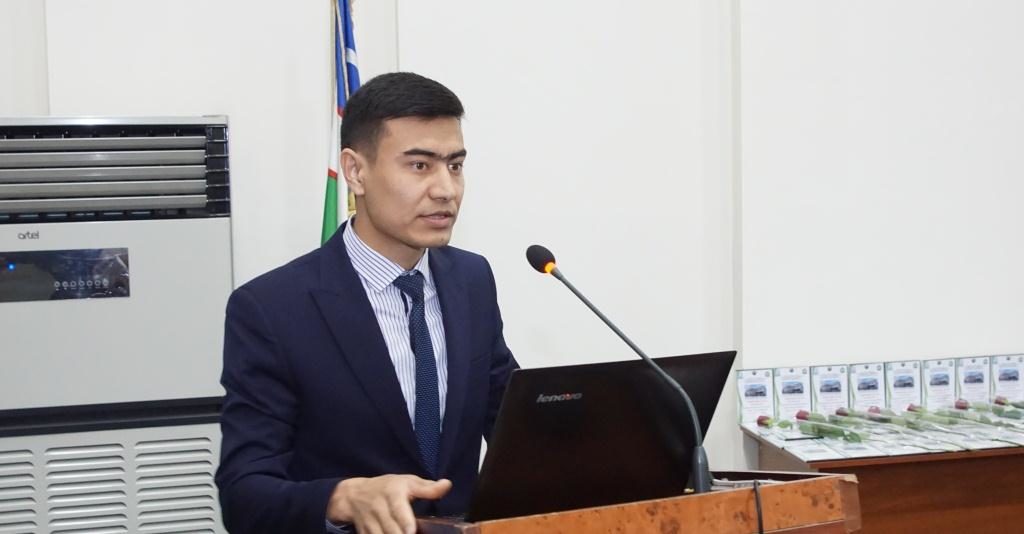 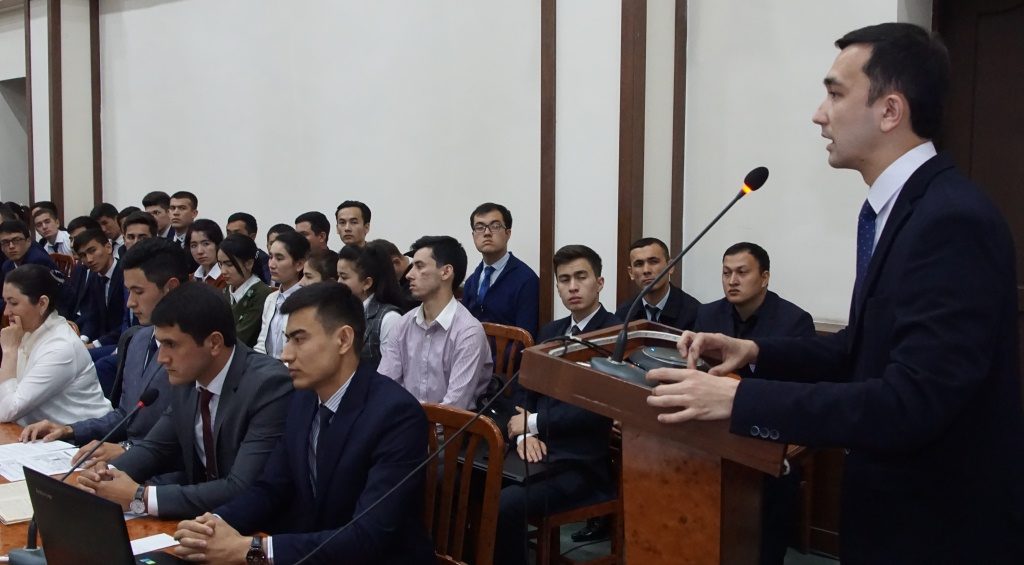 – I am very happy to be present at this conference. I study on the specialty Urology at TMA. Under the guidance of my scientific advisor MD Professor U.A.Khudoybergenov we started our research on the theme «Remote treatment of renal-stone diseases». Also, I’m doing research and experiments on infertility and sexual problems at the Republican Specialized Scientific-Practical Center for Urology. In future, we will contribute to the quality and modern medical care of our people. 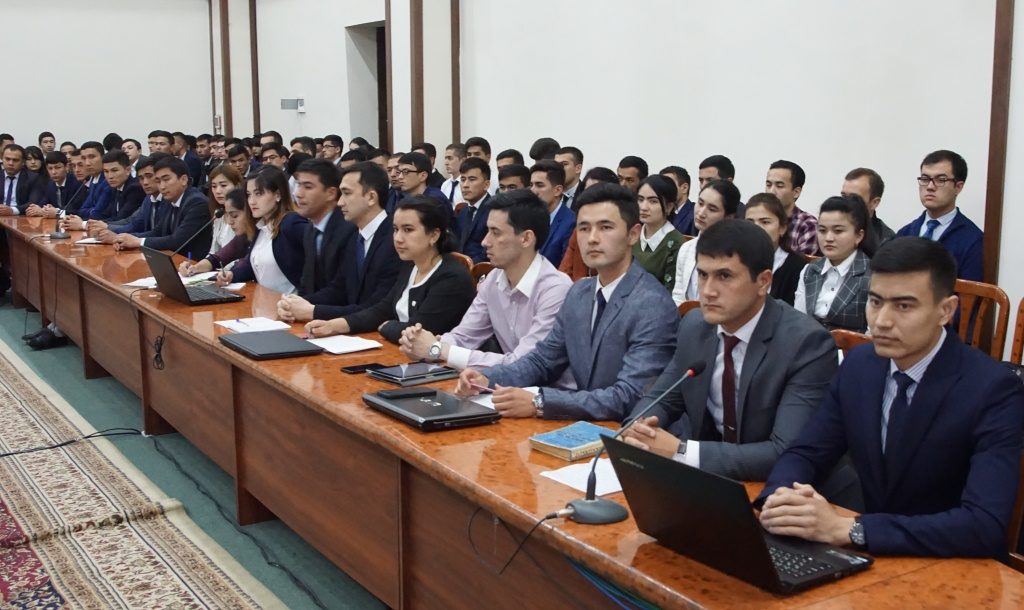 Shodmonov Ahror – the student of Master’s department of Tashkent State Institute of Dentistry:
– The conference was very interesting and efficient. We exchanged views on topical issues of medicine with our peers and future colleagues. I strive to expand dent plantation in the field of dentistry and provide high-quality services to the population. 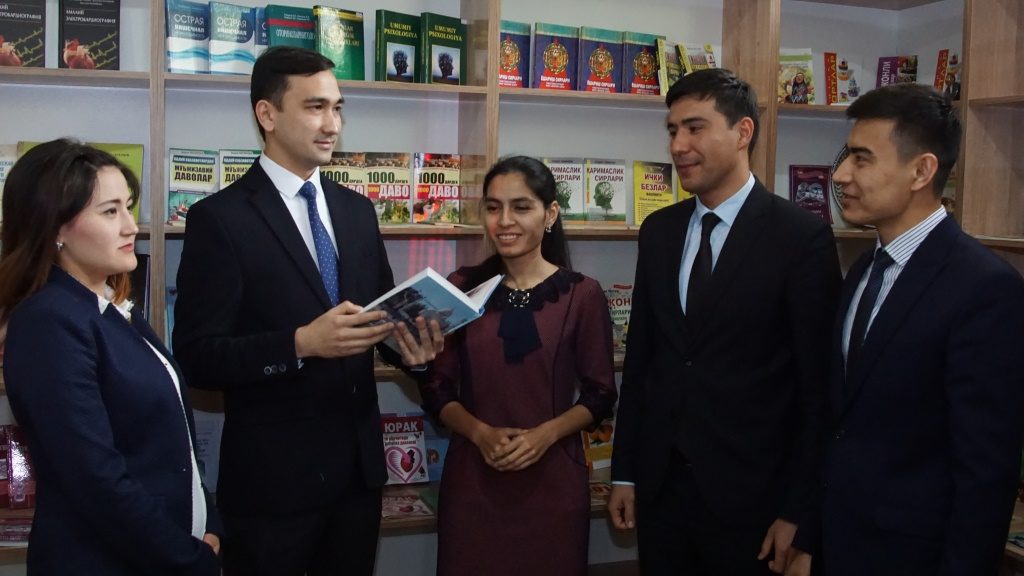 Muqimov Odiljon – assistant of the Tashkent State Institute of Dentistry.
– We were delighted with the joyful, sincere and friendly atmosphere at the conference. The healthy competition in this area, the free and open lectures of young people in foreign languages, the mutual questions and answers gave us further pleasure. I think that such conferences will reveal new talents, which will encourage young learners to study deeper foreign languages. 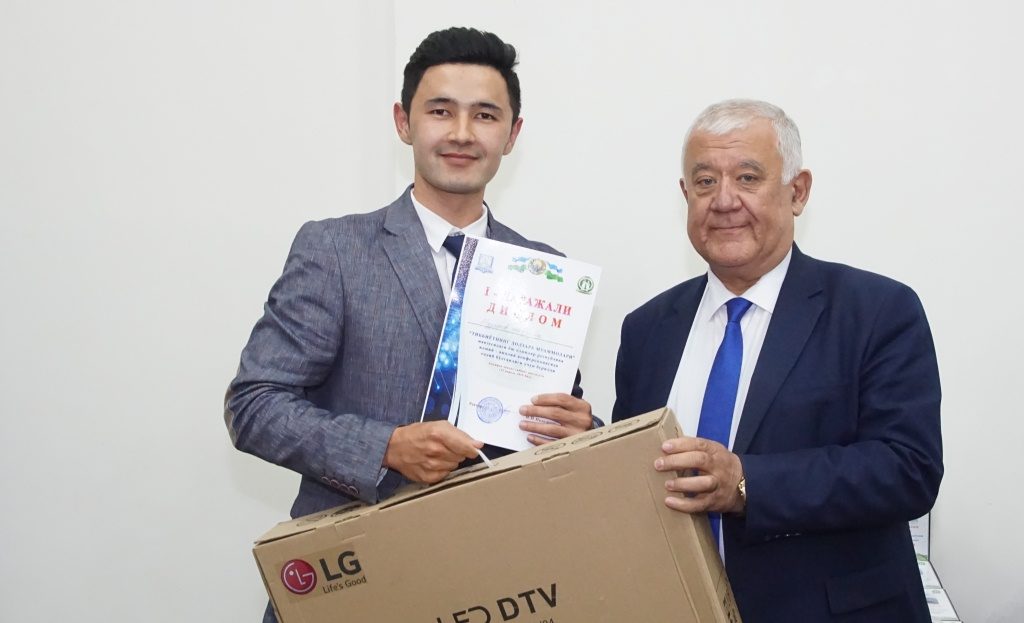 At the end of the conference, members of the jury made their remarks and announced winners and activists. Among the disseminated lectures the 5th-year student of Therapeutic faculty of ASMI Sh. Abdullaev took the 1st place, a student of Master’s department of Tashkent Medical Academy J.Soliev took the 2nd place, the student of Tashkent State Institute of Dentistry D.Isanova – the 3rd place. 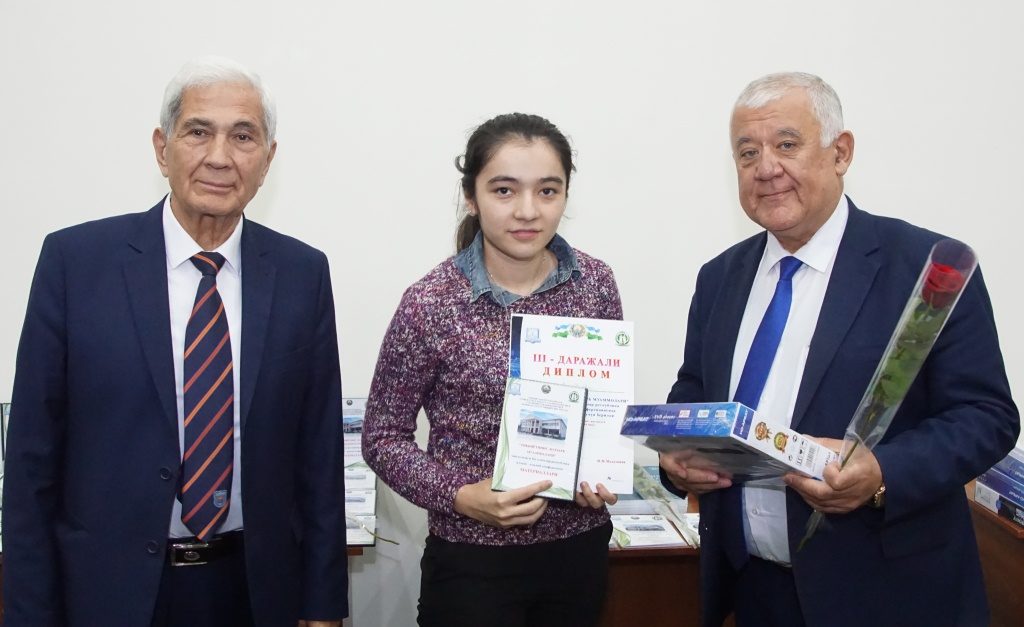 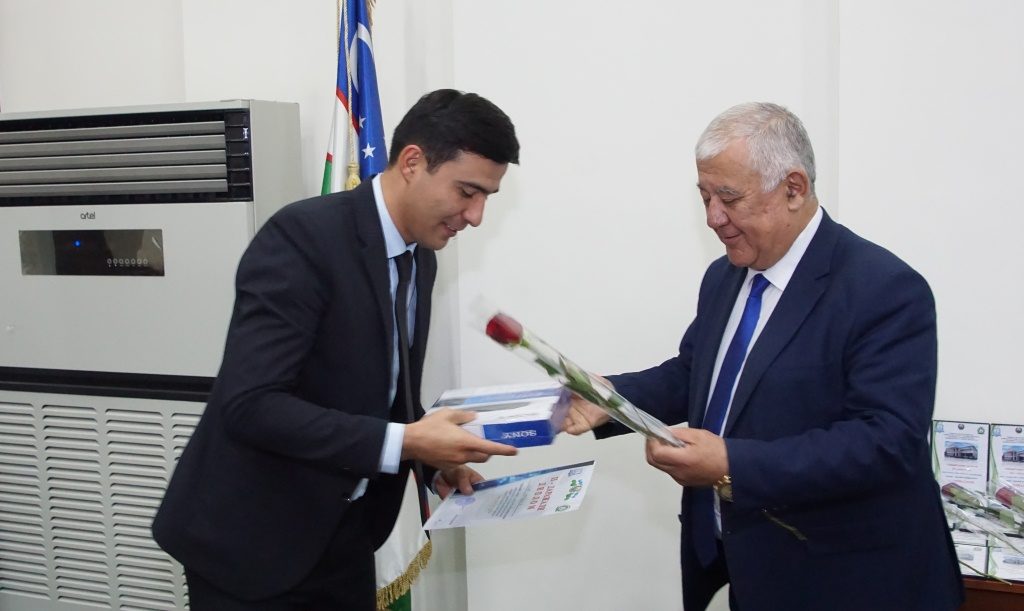 The warm impressions and opinions expressed during the interview demonstrated that the conference was held at the highest level.