On April 2, 2019 at the initiative of the Political Council of the Social-Democratic Party of Uzbekistan «Adolat», the seminar on «Active participation in the reforms – our main goal» was held at Andijan State Medical Institute. The meeting was attended by the leadership of the Political Council of PDP «Adolat», People’s Deputies of the local Council Deputies, members of the regional Council, party experts and members of the primary party organization. 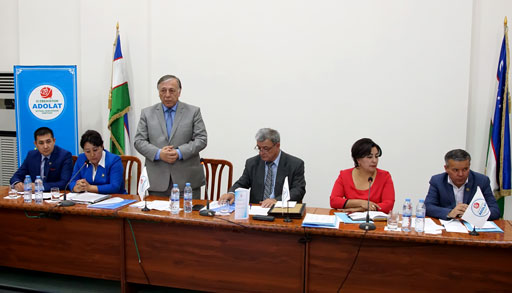 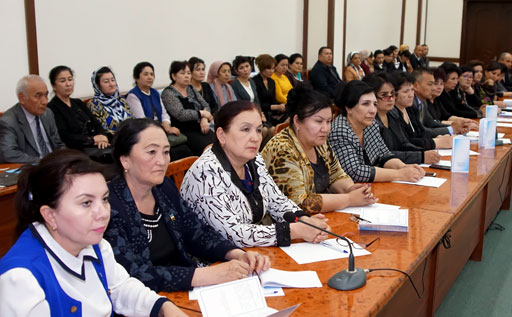 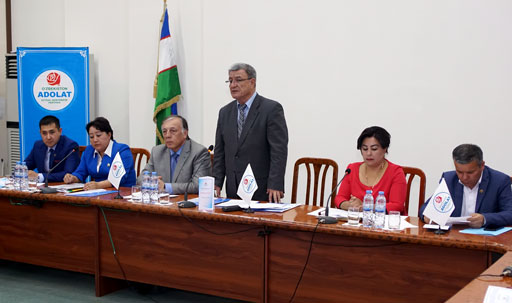 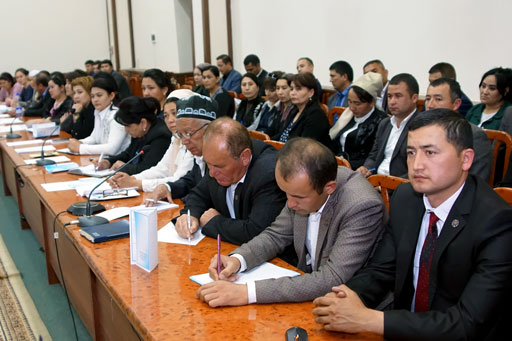 At the seminar, the press secretary of Andijan regional Council of PDP «Adolat» A.Nazarov delivered a lecture «On the use of PR technologies in propagating programmatic goals of the Party», Deputy Chairman of Andijan regional Council PDP «Adolat» M.Musayeva spoke about the “Inter-party debates in electoral processes”, the head of the deputy group Z.Komilova made a lecture on «Direct communication with the people: positive experiences and problems». 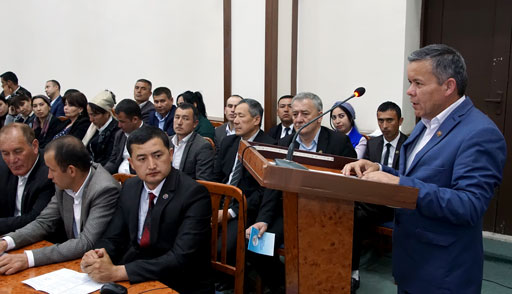 At the seminar, organized in order to ensure the active participation of the PDP «Adolat» in the process of reforms being undertaken in our country and to identify urgent tasks to the parties and candidates during the preparations for the elections, the party activists and members agreed on the tasks to be done, it was emphasized that it is necessary to increase the responsibility and activeness of the people. 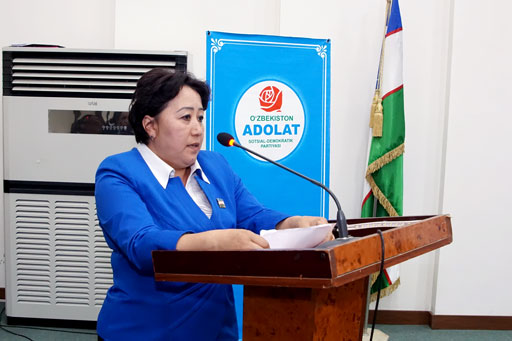 Also, the rector of the institute M.Madazimov’s activity as the chairman of Andijan Regional Council of the PDP «Adolat» was highly appreciated and a letter of thanks was given. 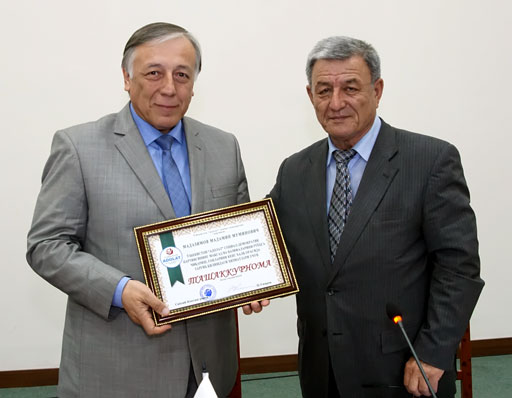 On the same day the Chairman of the Political Council of the PDP «Adolat» N.Umarov and the Party activists visited the institute simulation training center, where they got acquainted with the conditions and practice process. 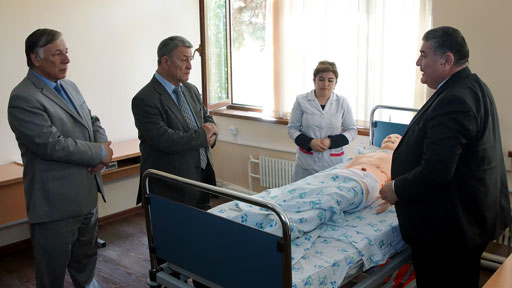 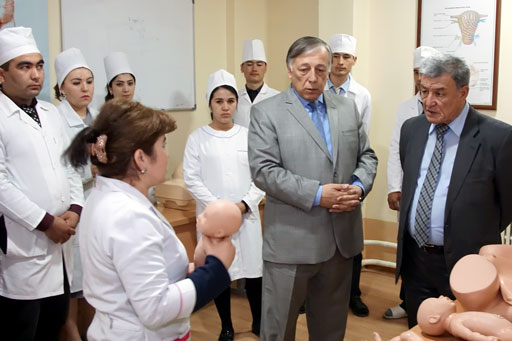 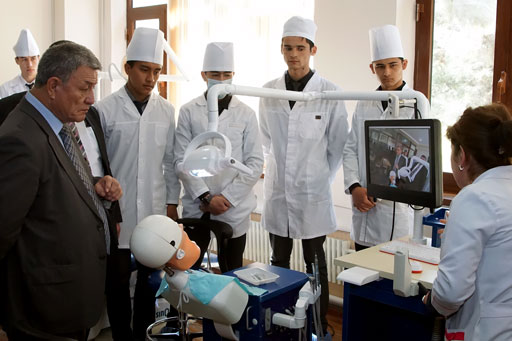 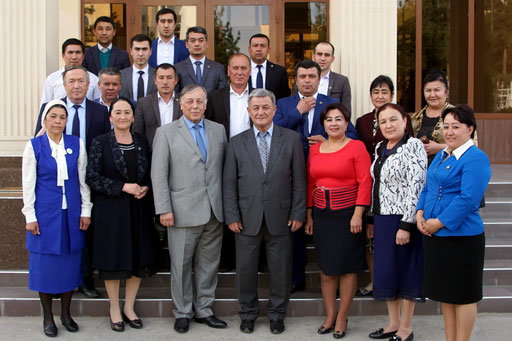