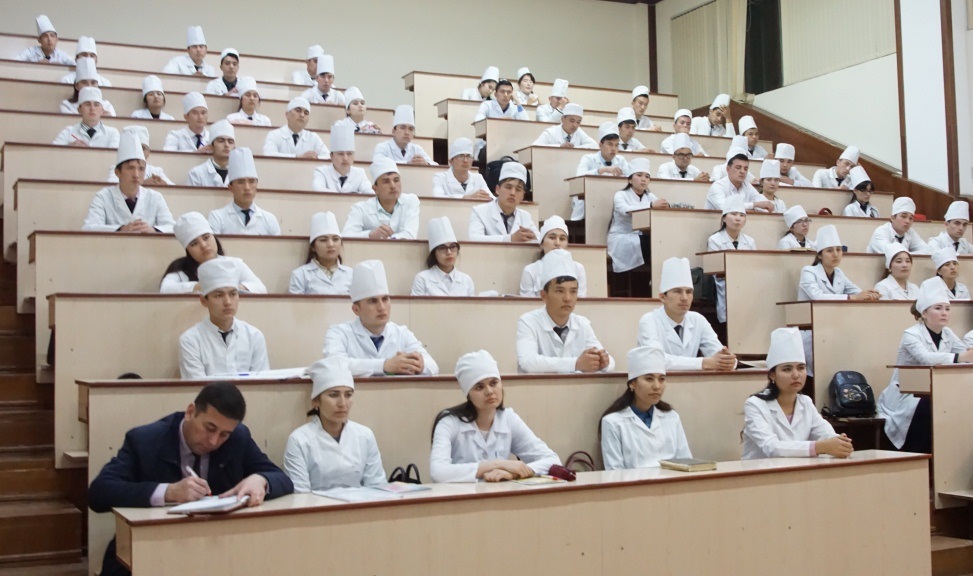 Then, the Head of the General Directorate for Employment of the population of  Andijan region M.Mahsudovmade a speech. He spoke about the conditions created for those who want to work abroad. Those who are interested can find all the necessary information on the site “mehnat.uz”. 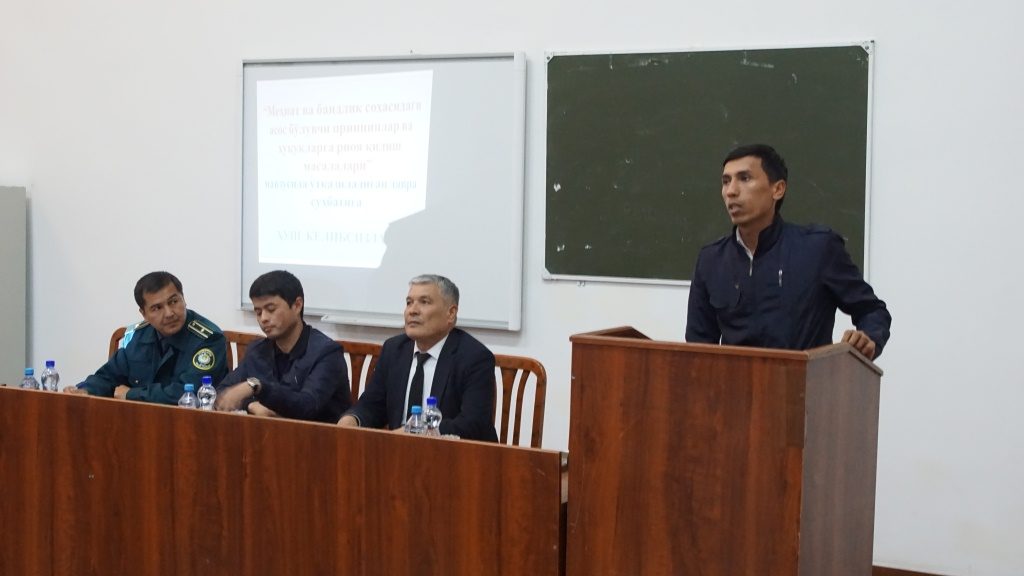 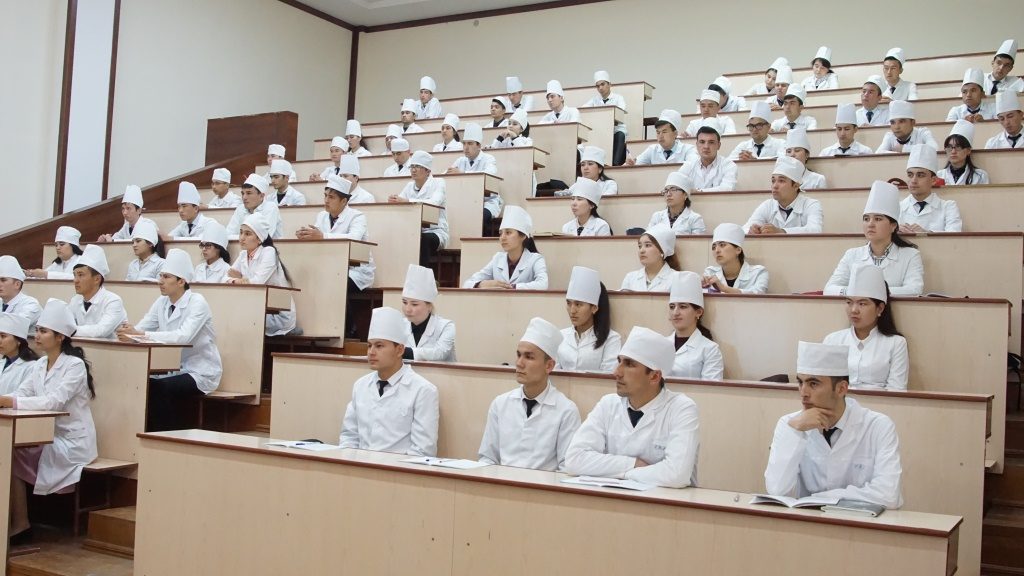 He also said that on the 5th day of every month information on vacancies is given at the labor exchange by the regions. ThenM. Mansurov, employee of the prosecutor’s office of Andijan region, gave the concept on the article 55 of the Administrative Code. On the basis of this article, persons who violate the Law and use people in forced labor are brought to administrative responsibility. 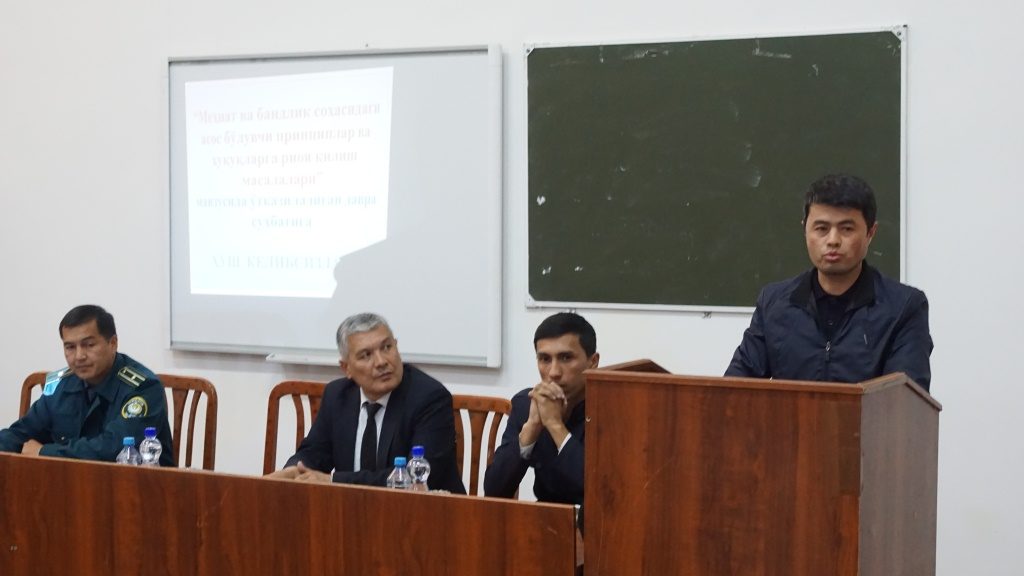 At the end of the seminar, L. Meliboev, the legal counsel of the department of legal support of Internal Affairs of Andijan region, gave information about the registration of foreign passports on the basis of new provision dated January 1, 2019 with the goal of traveling abroad as well as on increasing the legal knowledge of health workers, trafficking of newborns permitted by doctors and other offenses. He noted for such offenses they will receive a criminal punishment in the form of imprisonment. 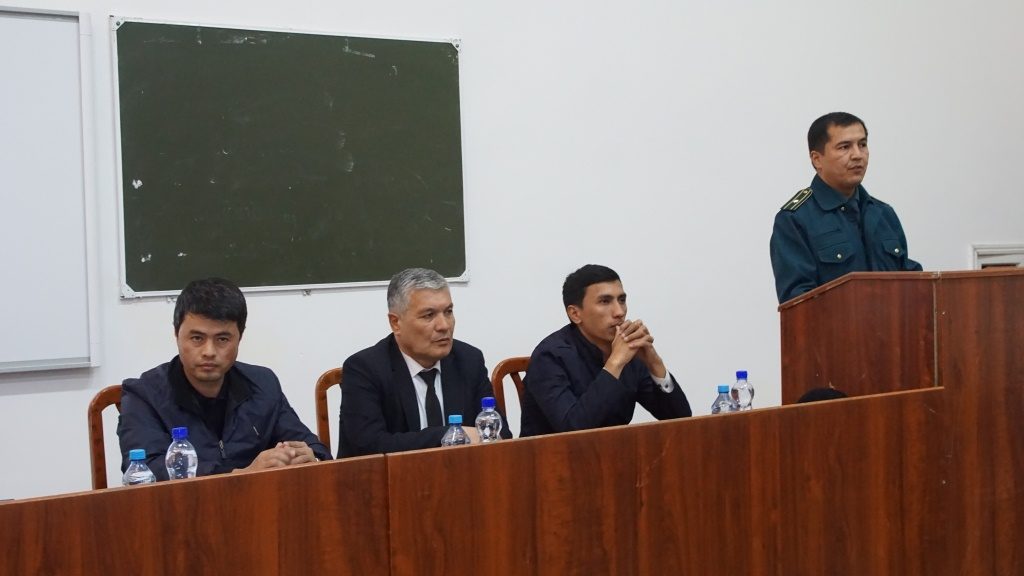 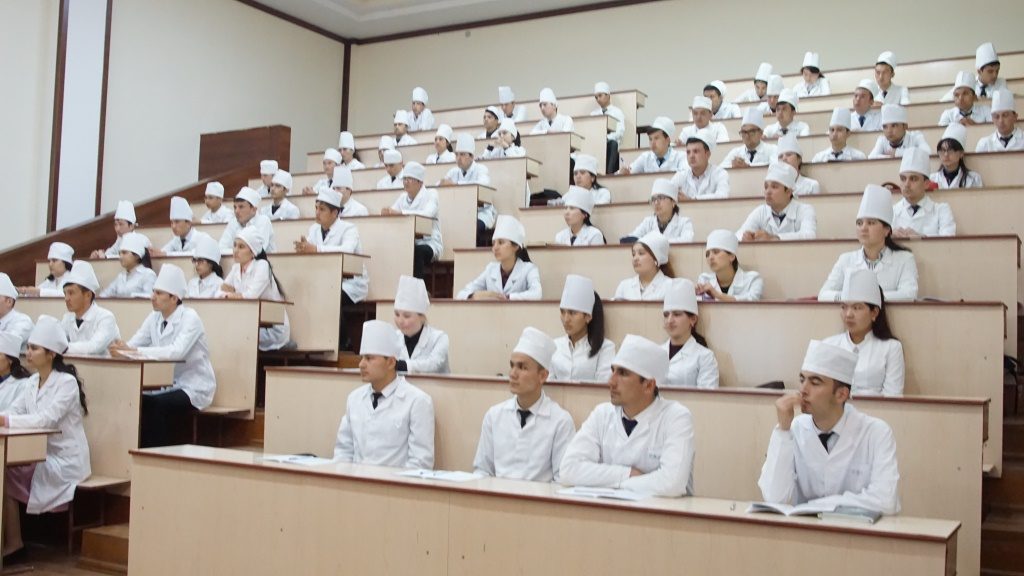