Students showed their skills at the highest level

The festival of students theater studios, which took place as part of the student forum organized on the initiative of the Ministry of Higher and Secondary Special Education, ended. 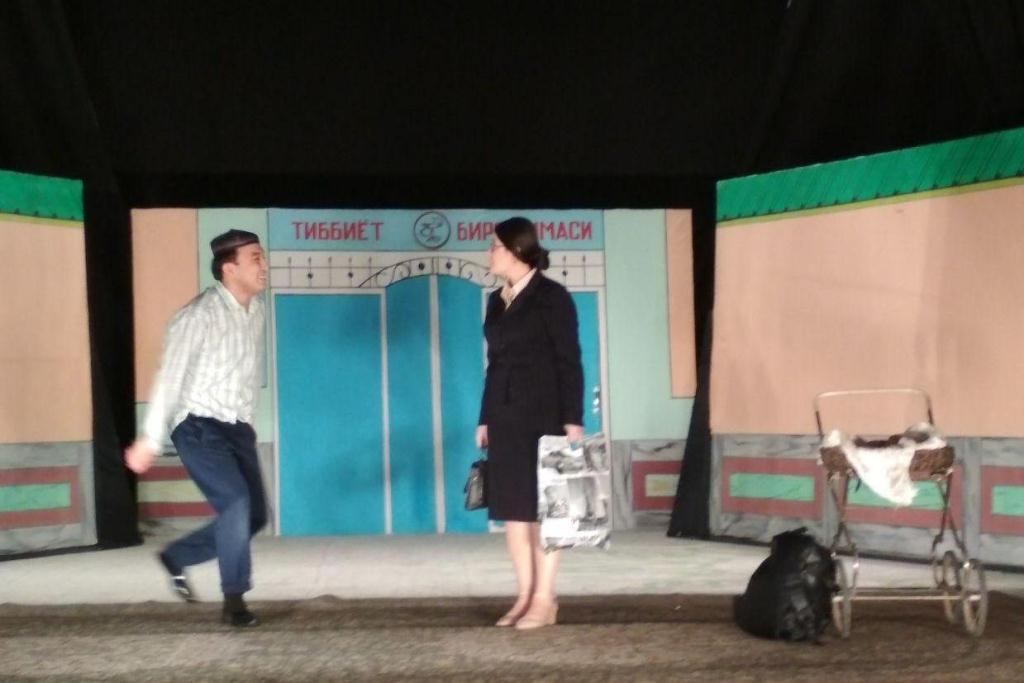 The festival was held in three stages. At the initial stage, 103 student teams from different universities of the republic took part. 6 teams reached the final republican stage. 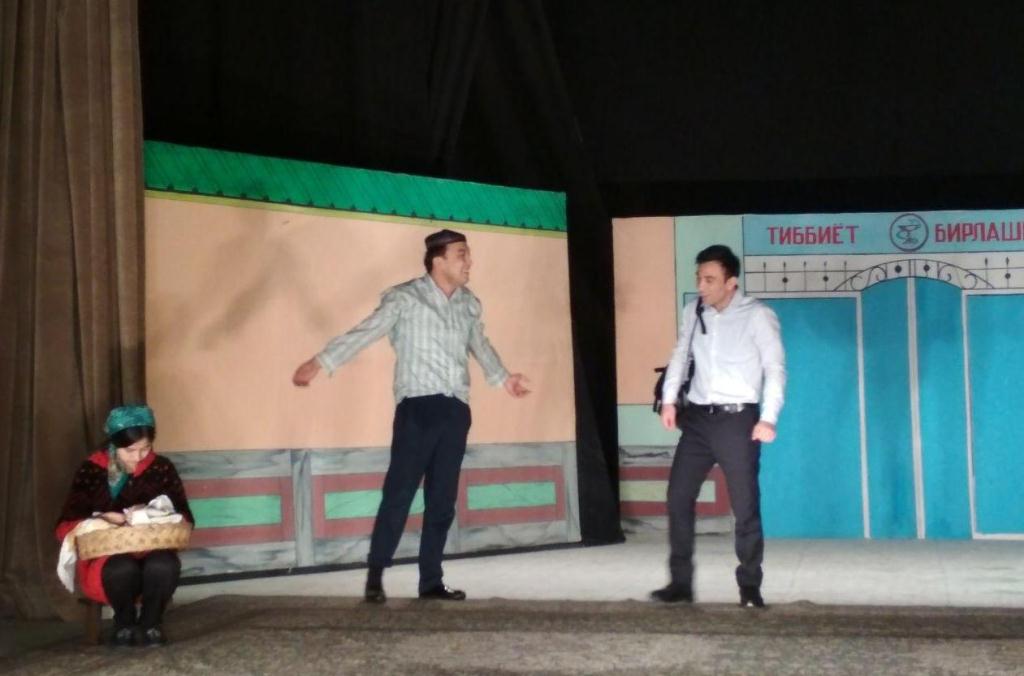 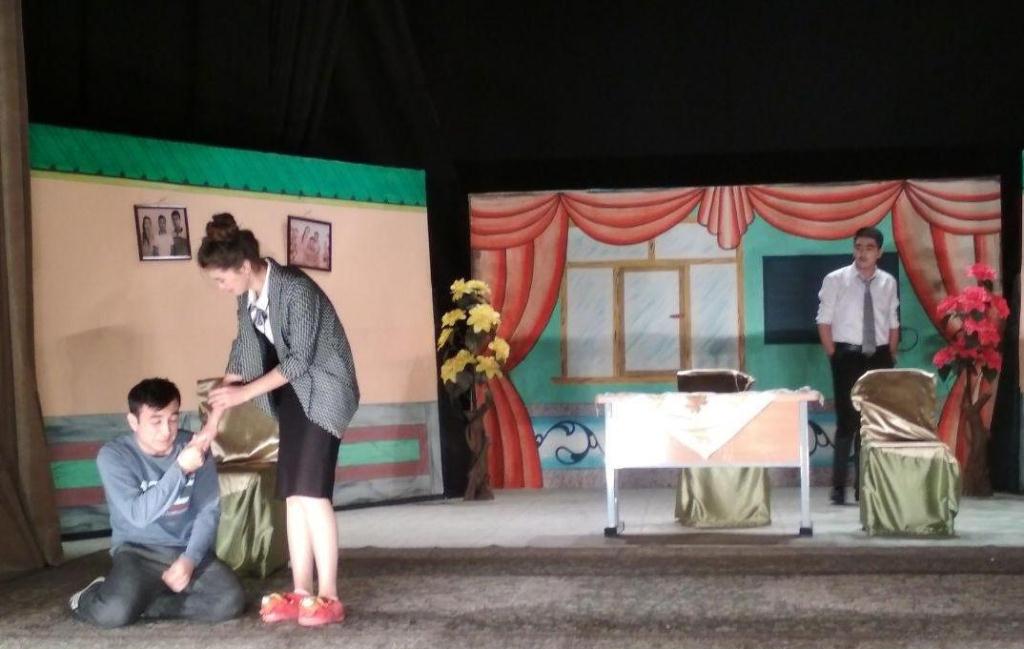 Performances performed by students were warmly received by the audience. The jury, consisting of experienced professors and teachers of theater and cinema, praised the skill of students. 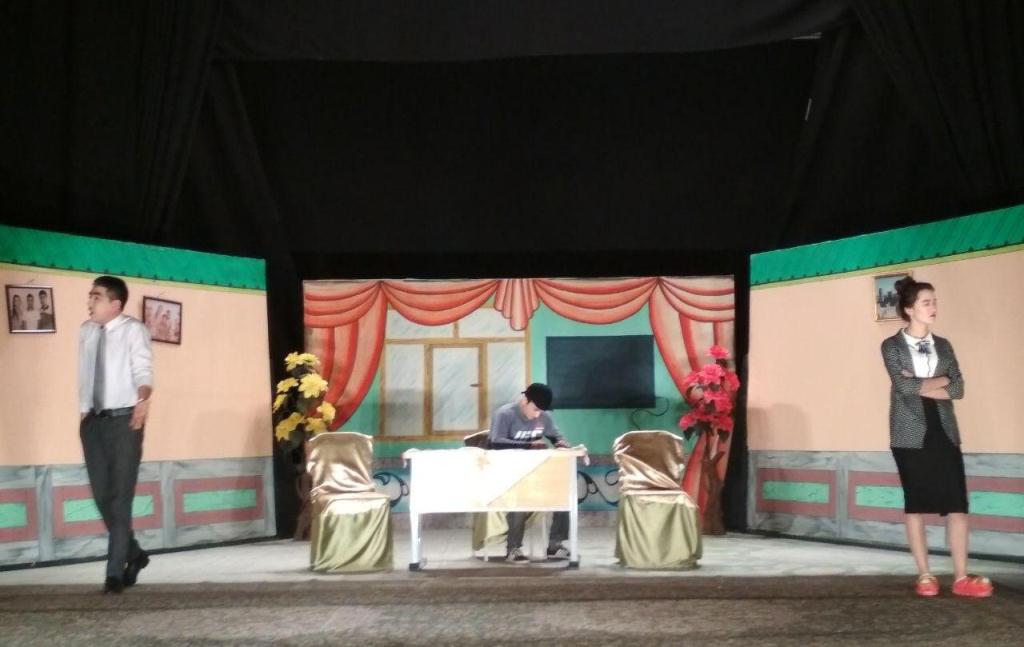 The nomination “The best leader of the student theater studio” was awarded to the head of the theater studio of TSUE “Iktisodchi” Khairulla Khasanov. 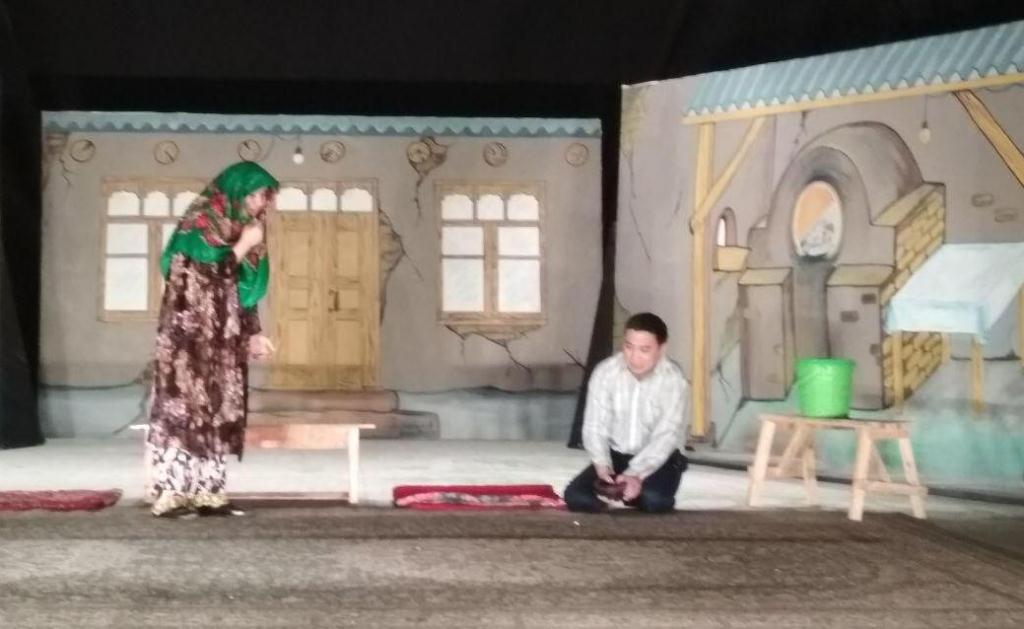 The nomination “The best work praising national customs and traditions” was awarded to the TSAI Theater Studio for the performance “Nodirabegim”. The actor of “Shifokorlar” theater studio of Andijan State Medical Institute, Ollohberdi Isokjonov, became the winner in the nomination “The Best Actor”. 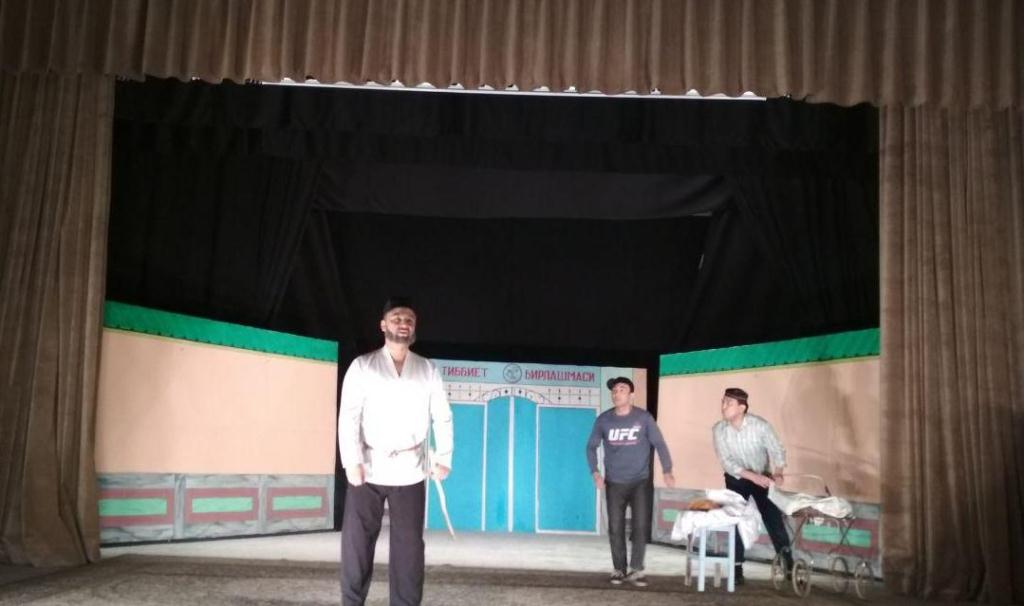 Participants and winners of the festival were awarded with diplomas and souvenirs provided by the Ministry of Higher and Secondary Special Education. During the festival, students showed their abilities on the stage at the highest level.