The aspirations and hopes of our youth are enormous

Within the framework of the project “Youth’s Ten Days in Andijan”, young people appointed to senior positions within ten days, strive for excellence in fulfilling their tasks.
Boburjon Abdulazizkhodjiev is a Master’s student of Andijan State Medical Institute, acting as deputy hokim of the region for public relations and religious organizations. Boburjon had headed the primary organization of the Youth Union of Uzbekistan at Andijan State Medical Institute for several years and it benefits him in working with the public. 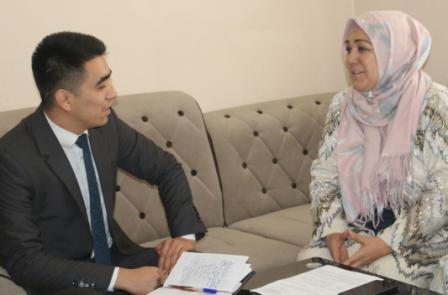 Boburjon met with the imams of the mosque at the Muslim Board to discuss how to bring our young people to the pure religion and bring them up with a proper vision of religion. As a future doctor, Boburjon is doing good work to provide social support to the elderly, sick and disabled people. This is a very important quality for future leaders. 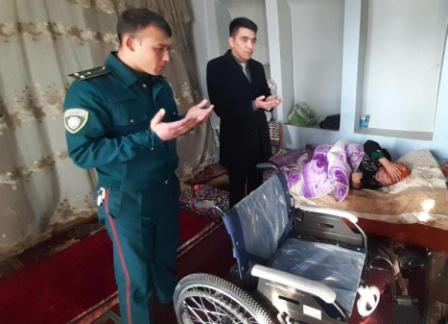 Acting khakim of Ulugnor district Sh.Sapiokhunov together with the First Deputy khakim of the district K.Nabiev visited the Tax Inspection, District Medical Units and District Compulsory Bureau and got acquainted with the works done and to be done. 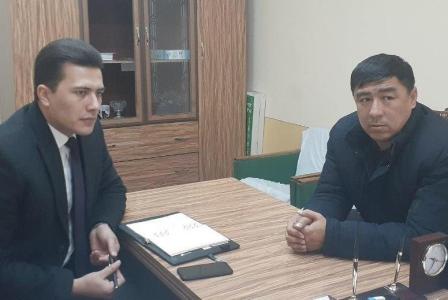 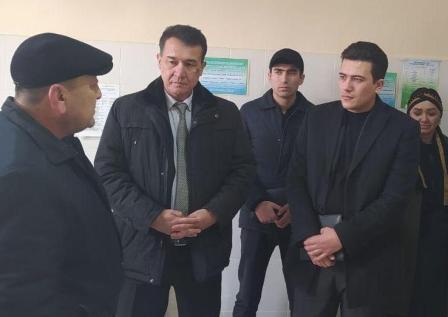 Pirzodakhon Fayzullaeva, student of Andijan State Medical Institute, is a deputy of the Regional Council of Balikchi District. Pirzodakhon conducted a conversation with labor veterans and young people. 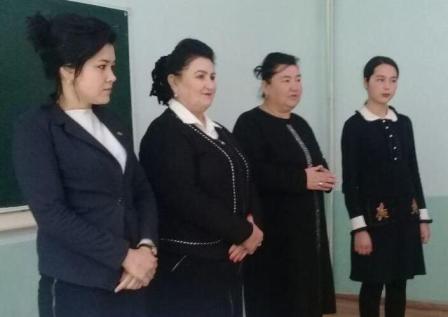 Then she got acquainted with the activities of preschool education institution. She gave instructions to the responsible persons regarding the existing shortcomings. She visited mahalla citizens’ gathering «Serquyosh» and talked to the people. 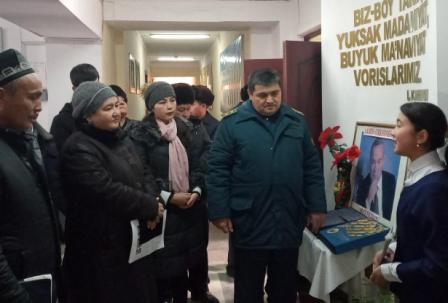 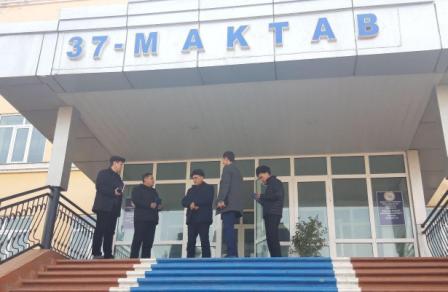 Izzatillo and deputy A.Daminov visited the 37th secondary school in MCG “Daryo yo’li”. After reviewing the vacant areas, they proposed the construction of Book Cafe and mini-football field.
It is planned to build a greenhouse on 50 acres of free space in the back of the school. Work is underway to address these issues. 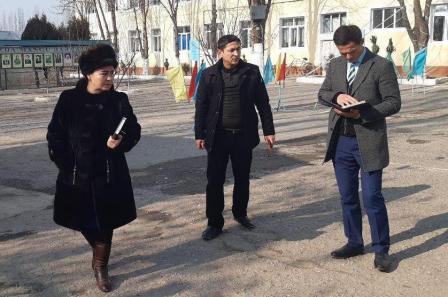 In addition, he has reviewed proposals to renovate the electric poles in “Solvoshi” MCG in Sholikor Street, to build pre-school facilities, outpatient clinics and outlets. 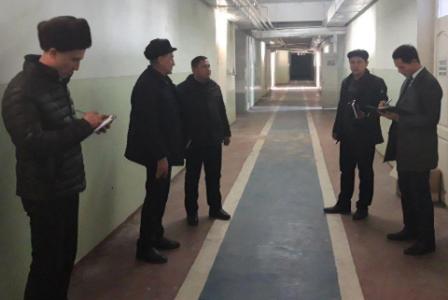 Among the students acting as khokims of areas, the acting khokim of Marhamat district Abdurauf Abdurashidov is very active. Abdurauf met with unorganized youth at the Cultural Center located in the “Shahriston” MCG of the district. 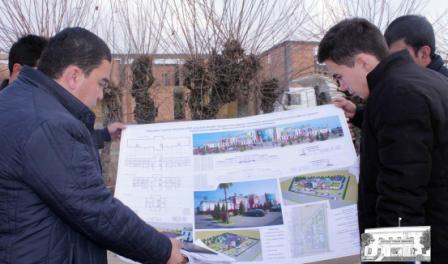 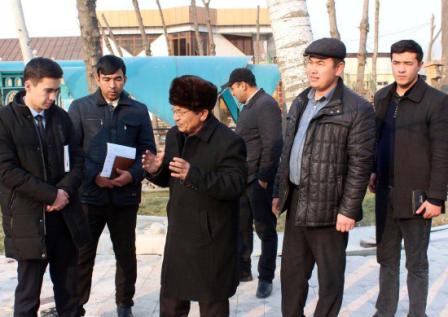 Along the way to the market, he went to the private enterprise «Iqbol Mingtepa Jilosi» near the market, learned about the conditions there, listened to the proposals of the head of the enterprise to expand the business, and gave tasks to the managers of the organization. He visited to the hospital in “Qovunchi” MCG and asked about the conditions and the quality of services. He thanked the doctors for the hospital facilities and the medical services provided. 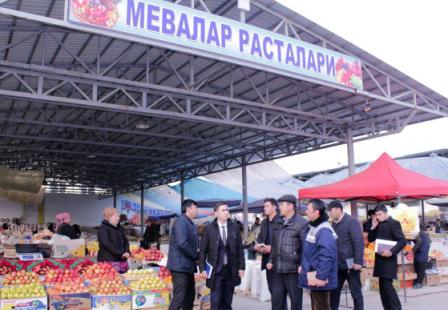 Acting khakim of Marhamat district A.Abdurashidov and his deputies set a task to the heads of the organizations in the district center to clear the district center from illegal constructions and illegal trade outlets. He also visited the school No.39 and got acquainted with the school’s amenities and gave pupils some suggestions. 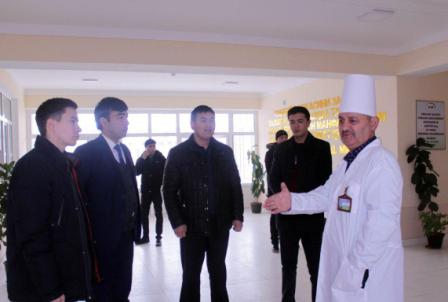 He visited the Mosque named after Imam Al-Bukhari and familiarized himself with the conditions of the mosque. After that, he had a talk with the district’s chief imam M.Sharafiddinov and got his blessing. 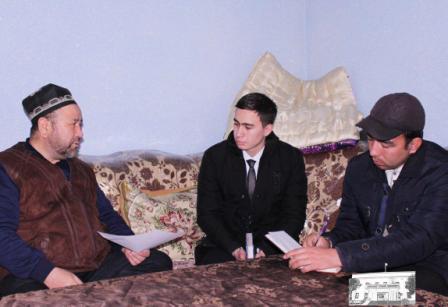 Acting khakim of Marhamat district A.Abdurashidov held meetings with unorganized youth twice a short period of time. As a result, 29 people were employed, including eleven girls. In addition, 500 jobs for girls were found and recommended. A house-to-house notification was introduced. During the conversation with the khakim of the region, he presented plans and proposals. Abdurauf has prepared many plans and unusual projects, and he is doing his best to make the district as the most exemplary one.
Dear students, our youth – khakims have great intentions and hopes. We wish them good luck and achieve their noble goals!