On April 18, 2019 in  Andijan State Medical Institute took place the event dedicated to the memory of a great teacher, a doctor, a sincere and honored person, Professor Komil Mirzaevich Mirzaev.
At the memorial event participated teachers of the Institute, employees of the Department of Infectious Diseases, friends, colleagues, family members, relatives and students. 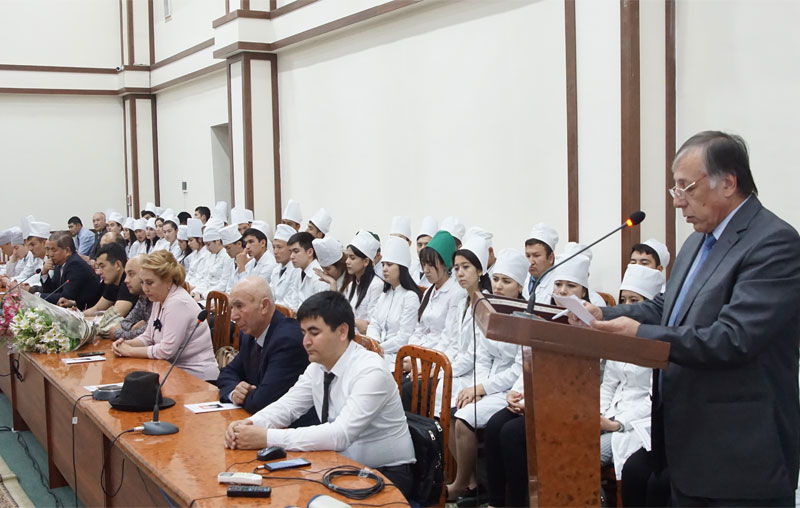 The rector of the institute M.Madazimov made a report about the life and activity of the teacher. In particular, the contribution of K.Mirzaev  to the development of medical sciences, his activity as a leading infectious scientist in the department and in other spheres.
S.Shamsutdinov, one of the veterans mentioned at the event, he remembered the times when he had worked with K.Mirzayev for many years. He emphasized that he was a multifaceted person. 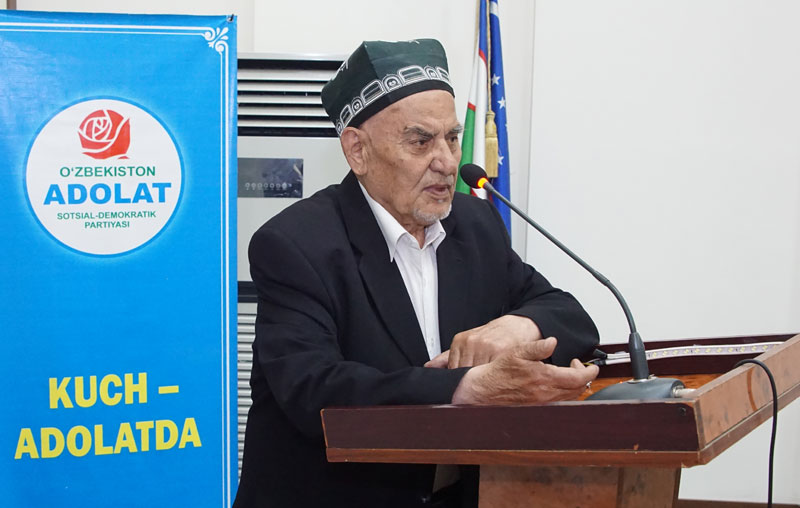 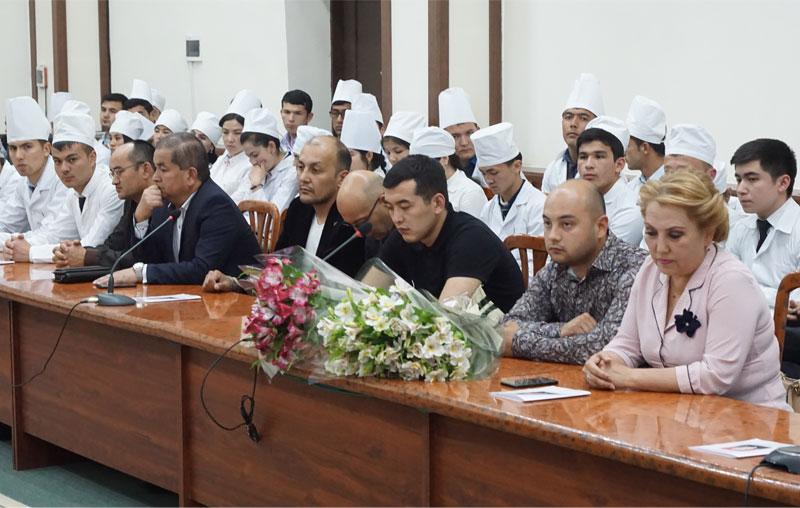 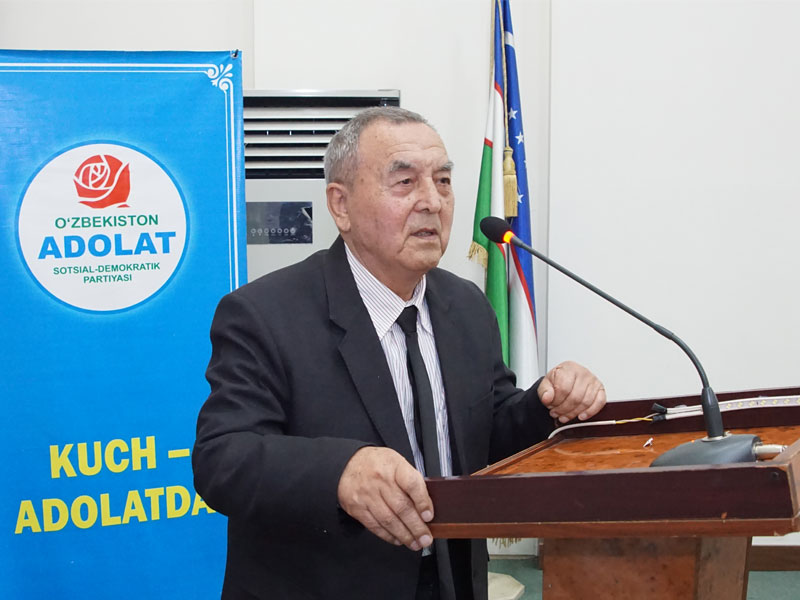 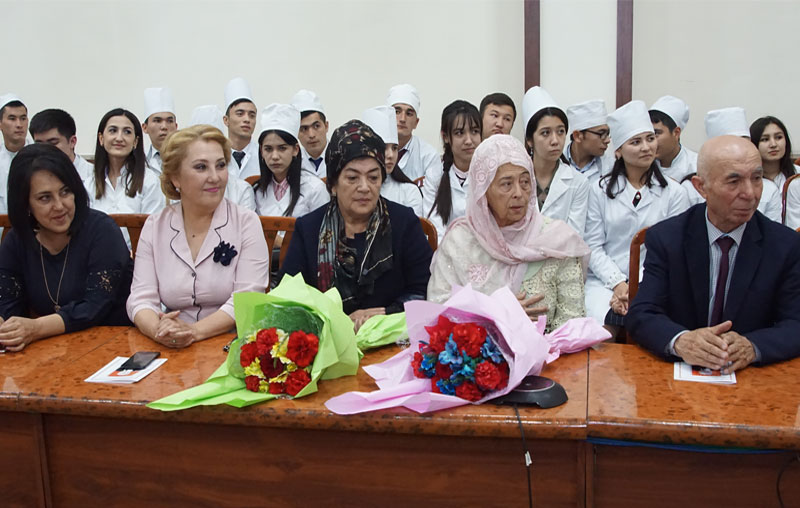 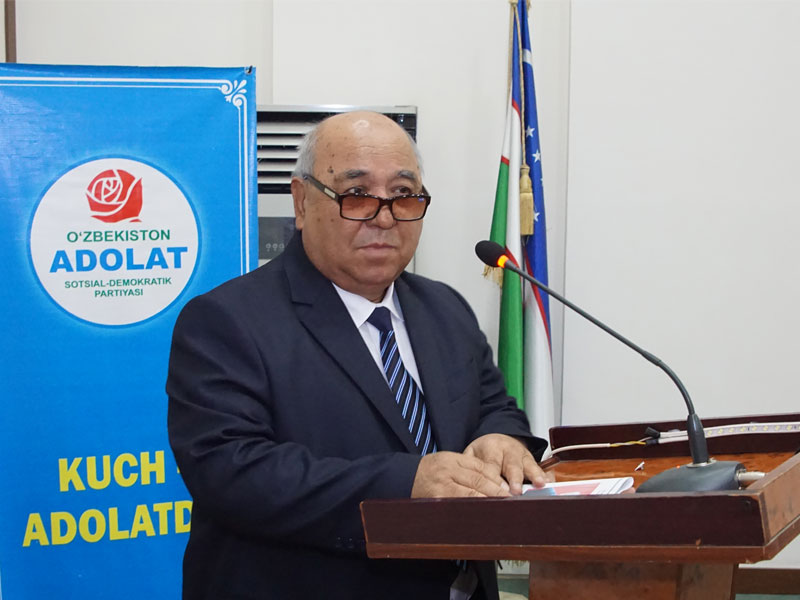 In addition, M. Yulchibaev noted that the teacher was a great organizer and activist, as well as in the educational process, as well as in medicine, in all directions.
He also noted that Mirzaev was a person who likes literature, theatre and art, appreciates the creativity of the creators, played the role of Alisher Navoi on big stages. 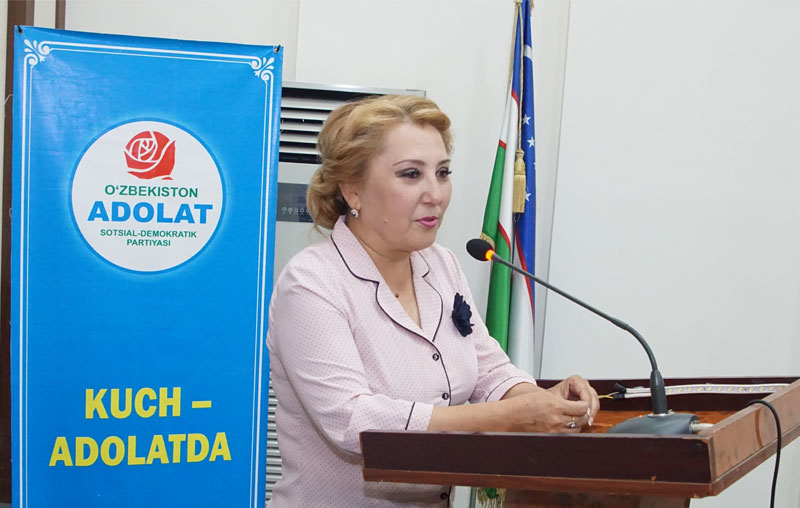 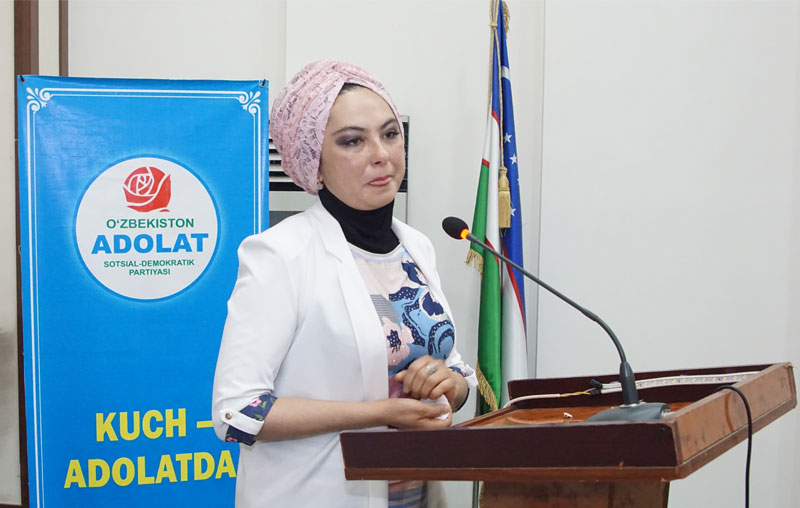 During the event, the 4-5th year students of the Pediatrics faculty under the leadership of teachers of the Department of Infectious Diseases performed a performance Alisher Navoi by Izzat Sultan. The masterpiece of the master, who was highly esteemed in his memory, won the applause. 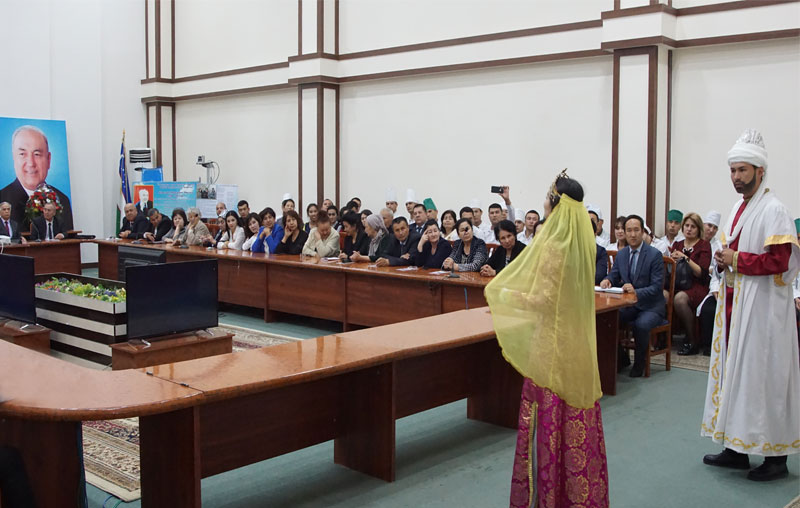 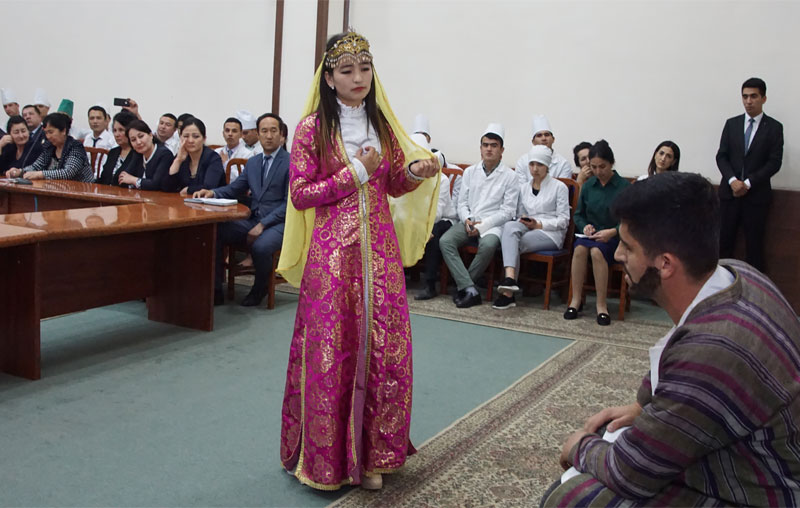 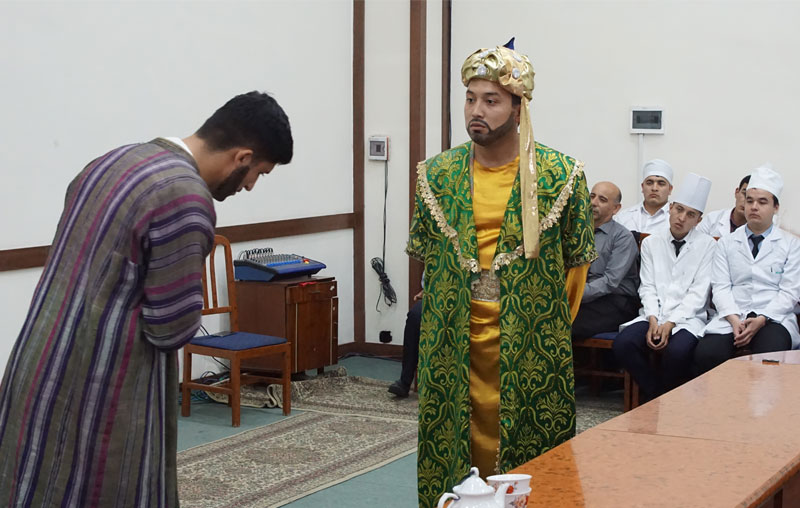 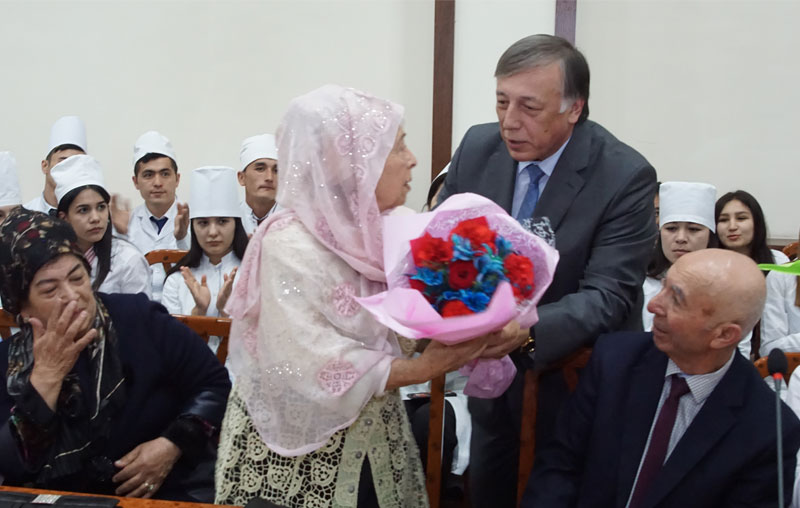 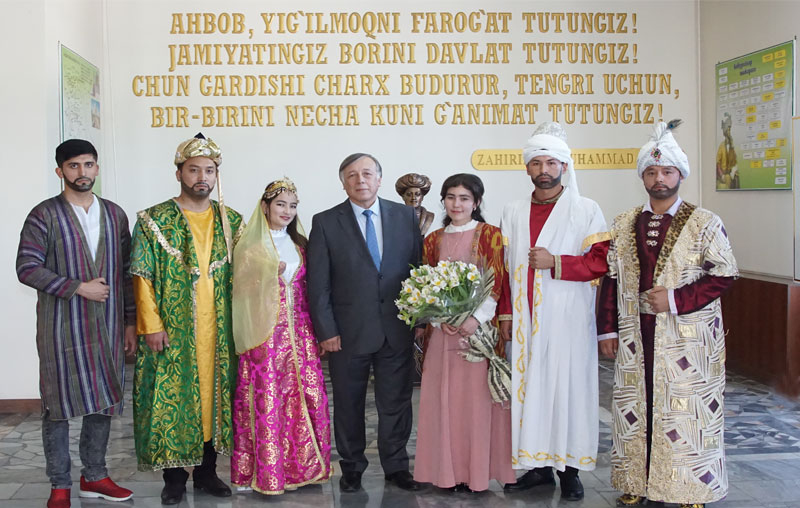 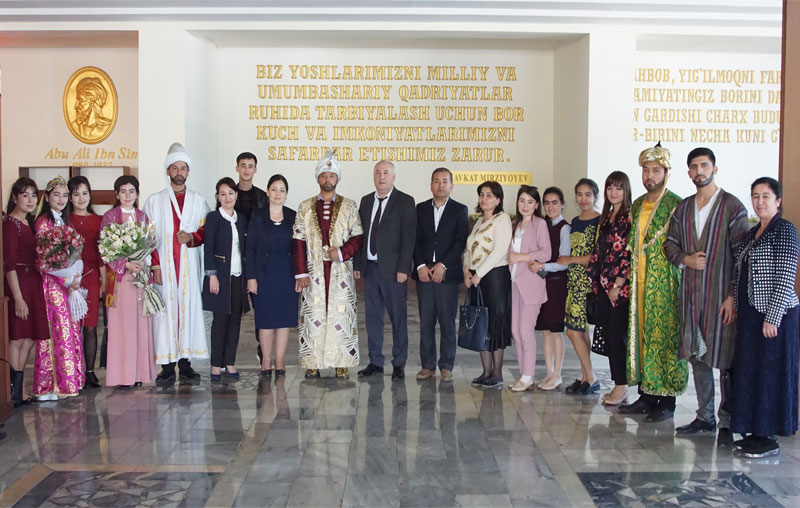