The highest legal culture is the guarantee of progress

On June 20, 2019 in the conference hall of Andijan State Medical Institute there was held a seminar on «Role of political parties in the formation of political and legal culture in the society.» 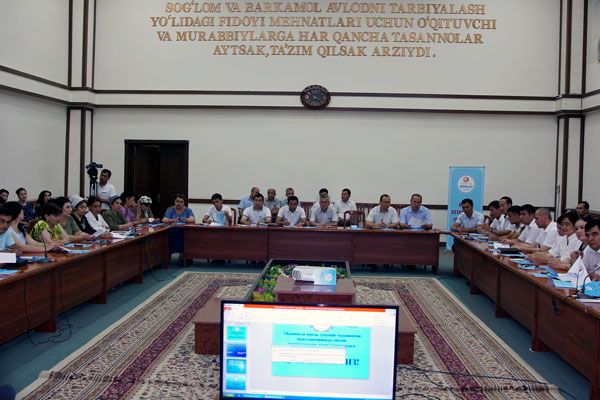 The event was attended by the leadership of the Political Council of SDP «Adolat»of Uzbekistan, people’s deputies, deputies of the local councils, party experts and members of the Primary Party Organization. 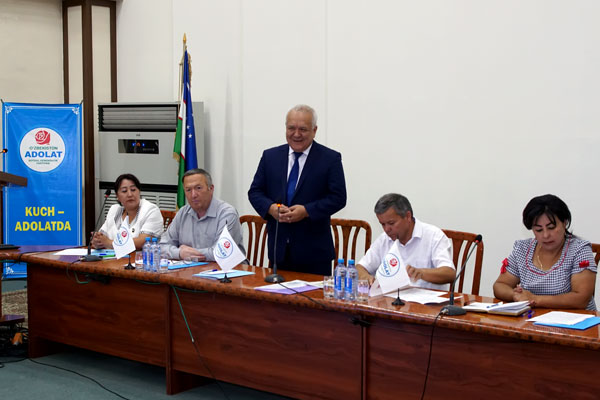 The seminar was opened by A.Nazarov, the press secretary of Andijan Regional Council of SDP «Adolat». He spoke about “The use of PR technologies in raising the legal literacy of the population”. 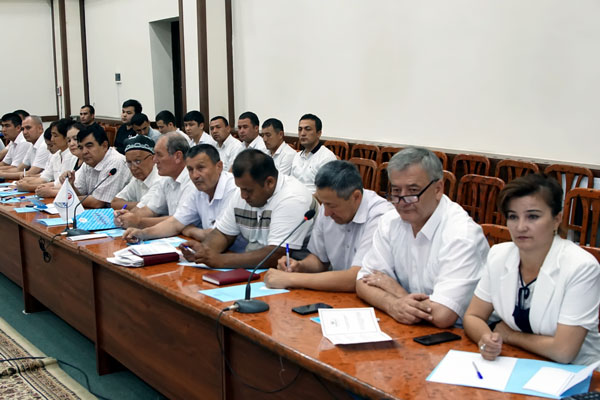 Then, the Deputy Chairman of the Political Council of SDP “Adolat”, A.Rahmanov, made a lecture on «The role of the Social Democratic Party “Adolat” in the formation of political and legal culture in the society.» First of all, he spoke about the ongoing consistent reforms in Andijan region, high creative work and changes. He also emphasized the need to pay more attention to raising the legal culture in the society and to ensure the rule of law. 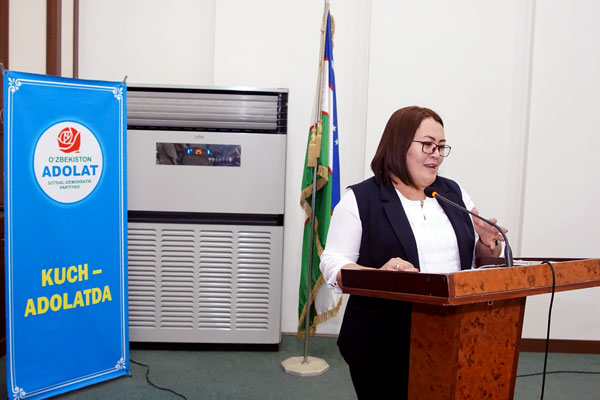 After the speeches, the party activists M.Sapieva and others expressed their views and opinions. The seminar was held in the spirit of sincerity and enthusiasm. 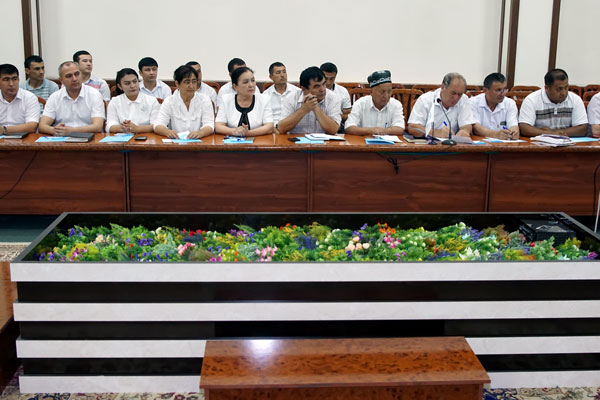