THE MAN CONSIDERING MEDICINE AS ART

Treating is not just a duty, it is an art. Treating a patient with medications, various treatment methods, kind words and personal examples requires great skill and responsibility. Our hero – doctor of medical sciences, professor Zukhriddin Salokhiddinov – is one of those who could elevate the title of doctor to such an artistic status. 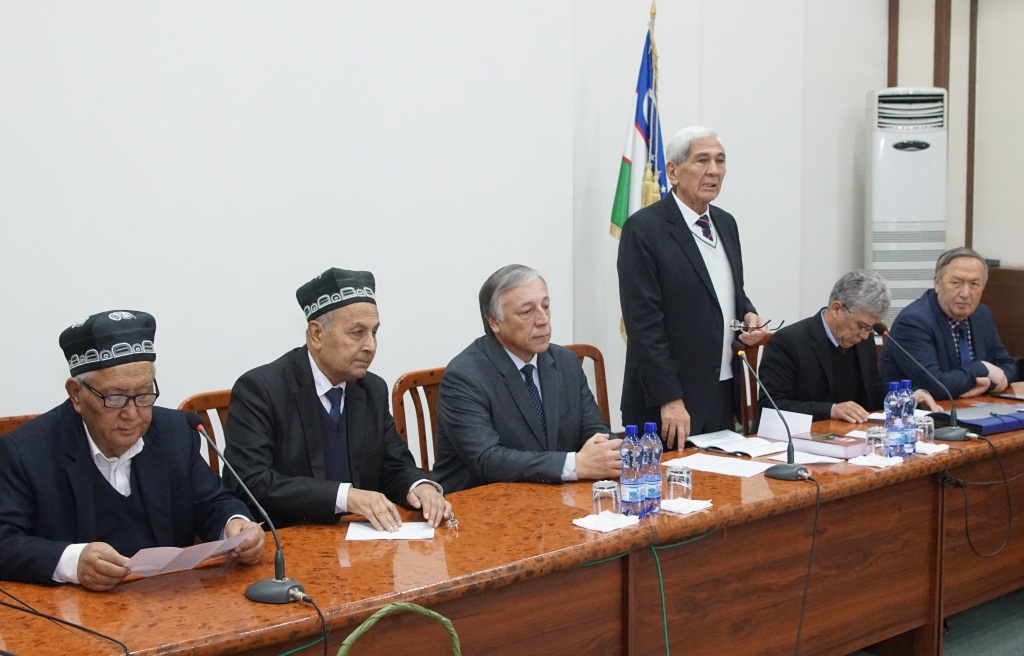 In 1971, Zukhriddin Salokhiddinov graduated with honors from Andijan State Medical Institute. On the eve of graduation, he was awarded a State Scholarship of that time. He was a student who impressed everyone with his knowledge, talent, art and oratory.
Everyone admired the future doctor. He was firmly convinced of his desire to find his place in life, to make a good career as a doctor, to follow in the footsteps of his great teachers and mentors and to be their worthy student. He worked hard on himself. His mentor was Sayfiddin Yunusov, a doctor and a creative person. He probably took over his passion for creativity from his mentor. He adopted all the good qualities of his mentor, he constantly worked to share his knowledge and experience with other people, to understand the inherent essence of medicine and protect health of people. 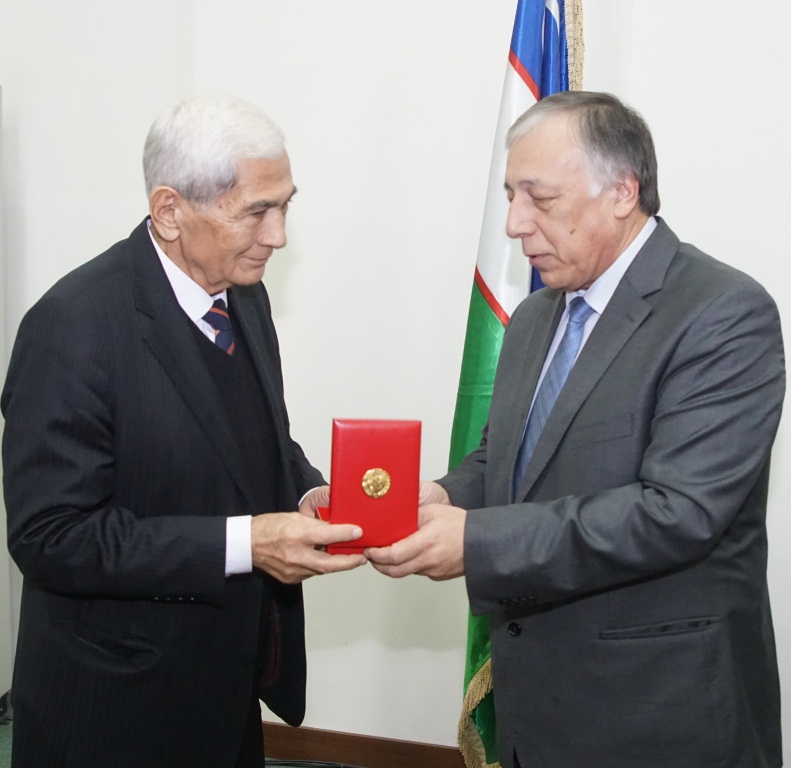 Today, in any sphere, whether it be politics, morality, or medicine, he has earned a reputation with the general public for his ability to express his own ideas and opinions. He particularly prepares well for spiritual and educational activities. It delves deeply into the subject and penetrates into its essence. Recognizing medicine as the meaning of his life, Zukhriddin Salokhidnov worked and lived as if «digging a well with a needle.» He successfully defended his candidate and doctoral dissertations. Reached the degree of scientist.

Teacher Salahiddinov sought to justify the title of a doctor and exalt the reputation of a doctor with his views, attitude towards people and human qualities. He was an example to all in humanity and sincerity. Her works, such as “Okibat bekasi” and “Ibrat malikasi” are vivid examples of this. Z. Salokhiddinov was one of the first to hold a student conference in English at the Institute. He is the author of dozens of monographs, manuals, practical applications, rationalization proposals, inventions, scientific articles published in magazines and newspapers. He regularly participates in periodicals and television with his interviews. He is an Excellent Health Officer of the Republic of Uzbekistan (2011). In 2013, he became a laureate of the contests «The best head of the department» and «Exemplary family.»
The most joyful event for all of us was that this year our Teacher was awarded the Order “Mehnat shuhrati” (Labor Glory) on the occasion of the Day of Medical Workers. 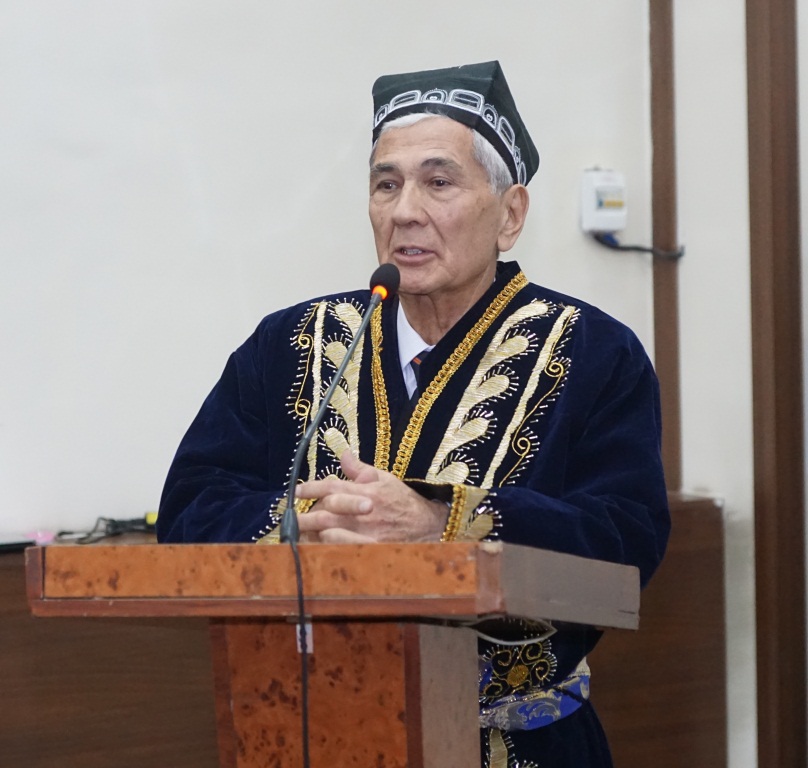 Teacher Salahiddinov is respected by the staff and the general public for his leadership, initiative, culture and activities. Under his leadership, many candidate and master’s theses were defended.
Salokhiddinov Z.S. for many years engaged in the preparation of scientific and pedagogical personnel. He was one of the first organizers of telemedicine among universities in the country.
Mentor’s wife Arofat Karimova lives an exemplary life with her three sons, brides and grandchildren.

Editor of the newspaper “Tibbiyot Gulshani”