On March 30, 2019  the Republican Scientific Conference on «Actual Problems of Suicidology» was held in Andijan State Medical Institute.
The rector of the institute M.Madazimov opened the event and wished success to the work of the conference. 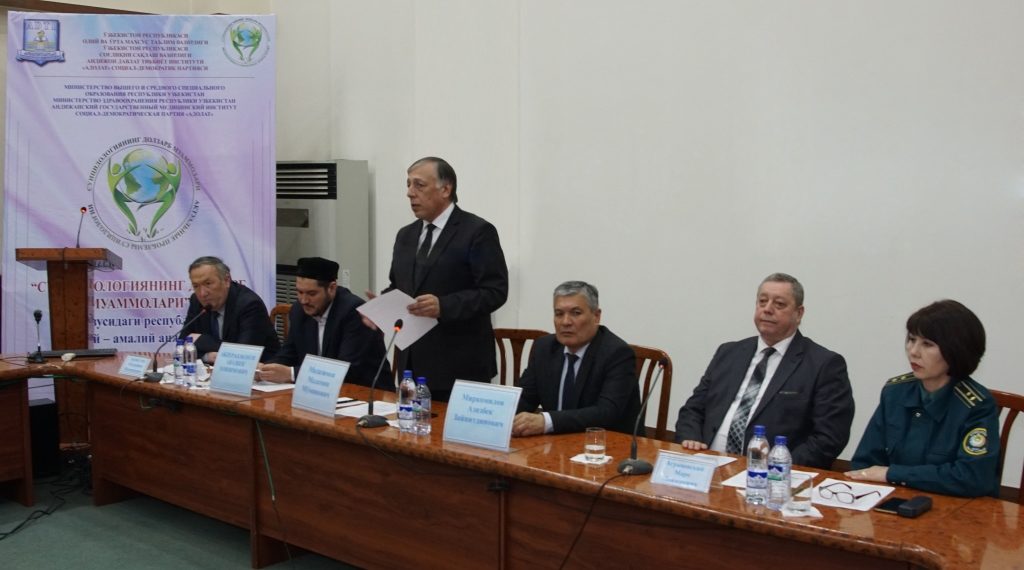 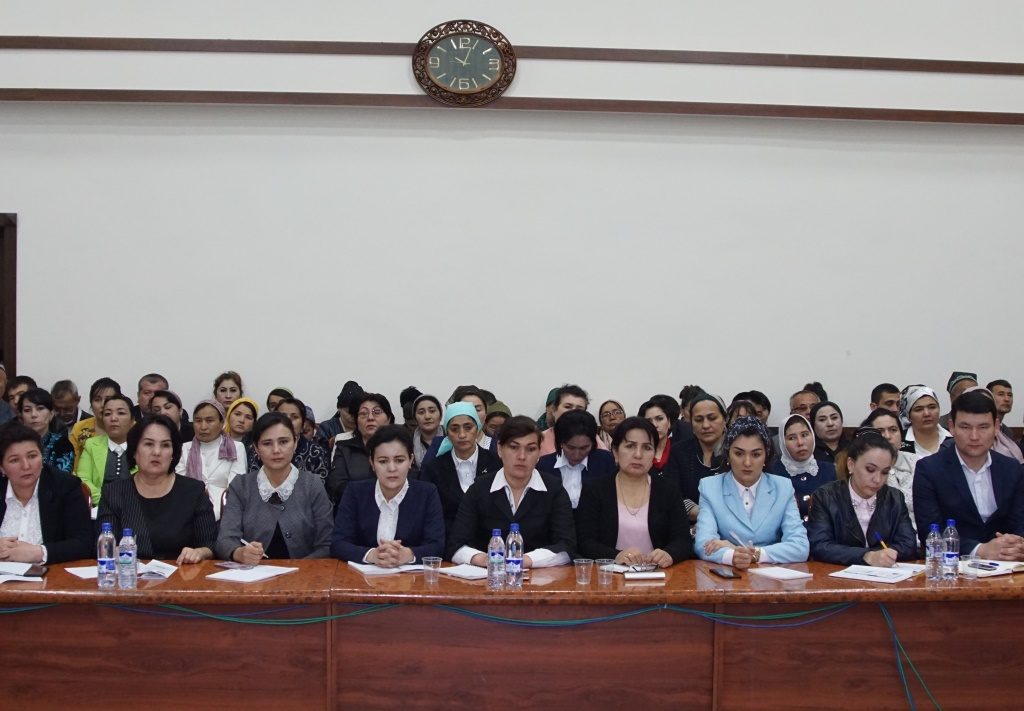 At the conference organized by the professors and teachers of Andijan State Medical Institute participated the specialists of the higher and secondary special education system, specialists in the field of healthcare of the Regional Healthcare Department, professors and lecturers of the Department of Psychiatry and Narcology of the Institute. 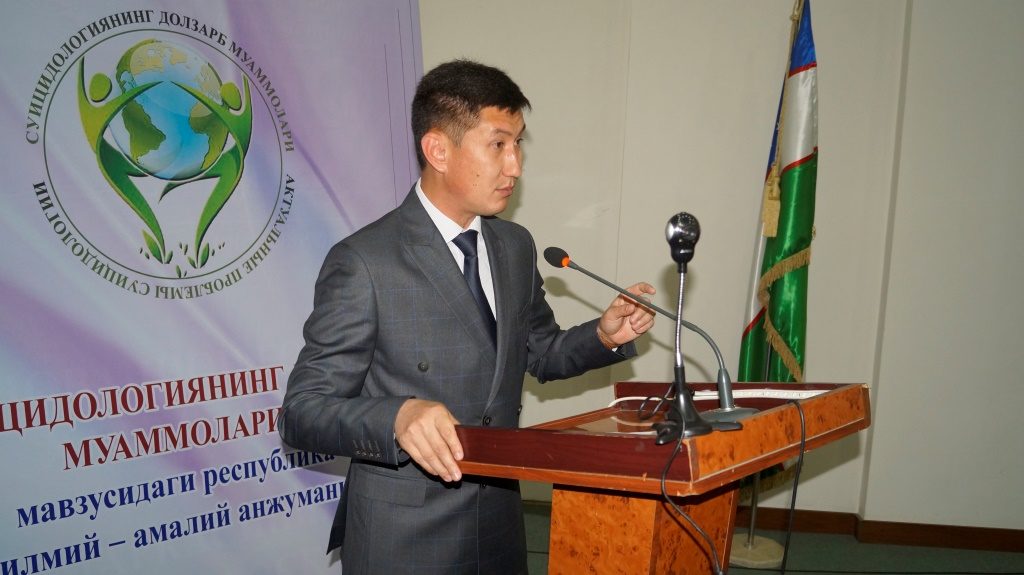 At the conference A.Mirkomilov, the head of the social secretariat of the regional khakimiyat, made a speech and emphasized that the conference was dedicated to the most topical theme of the day and expressed gratitude to the organizers. 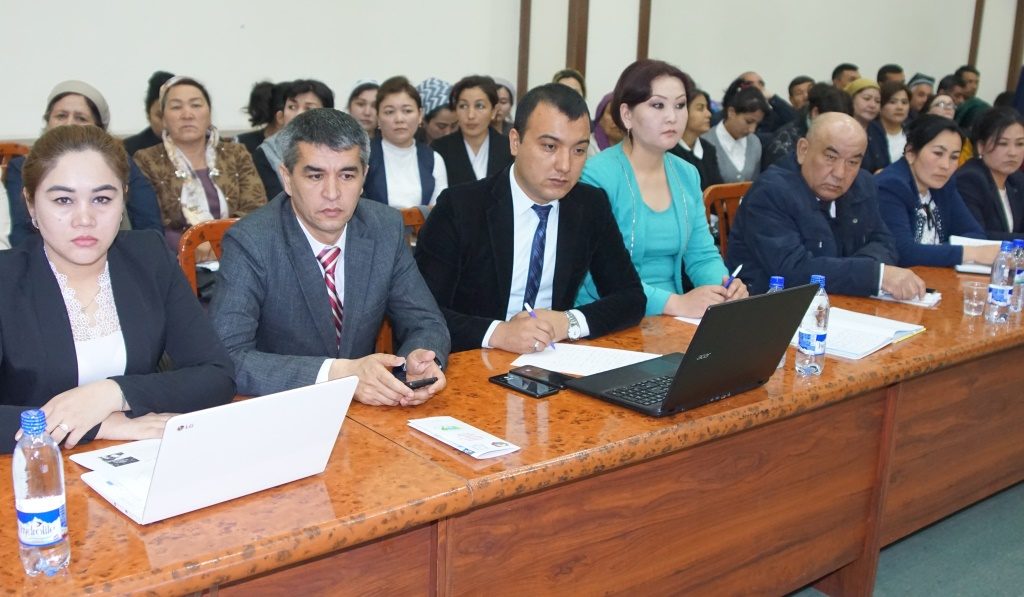 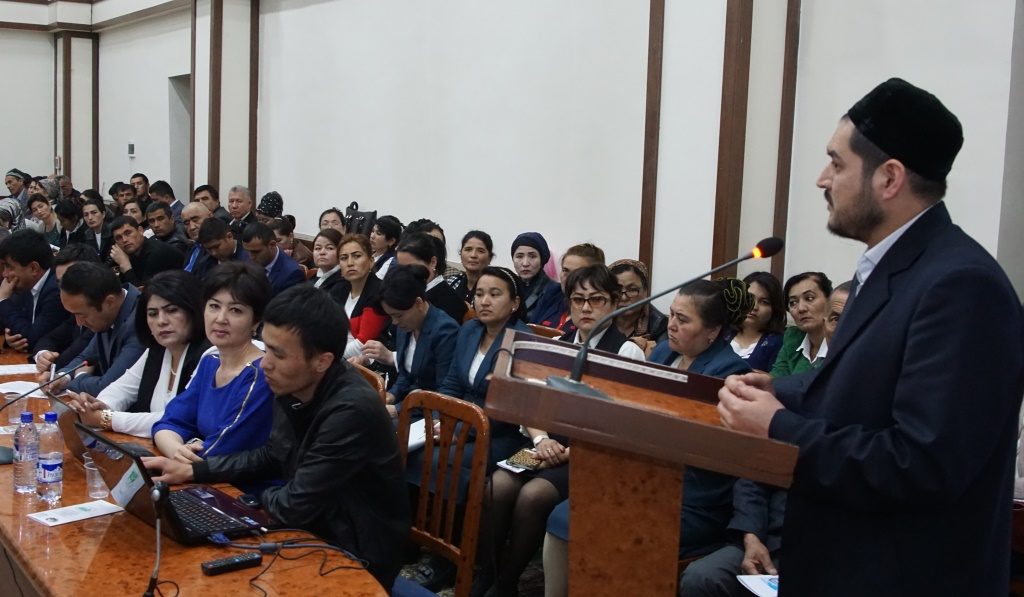 The report, made by imam of the mosque of Andijan city, B.Ruziboev titled «Religious consequences of suicide» also attracted the attention of everyone. 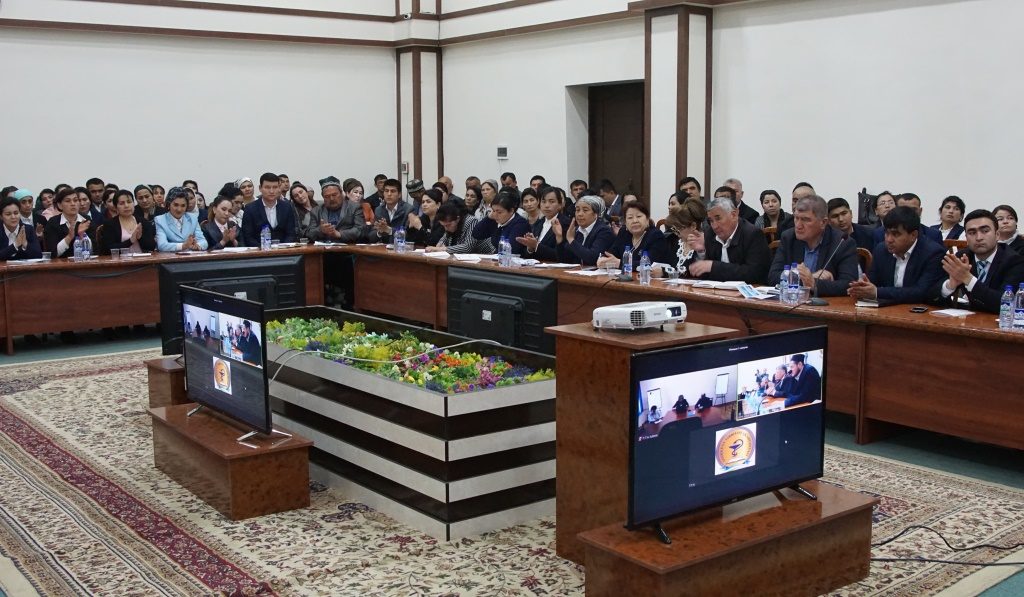 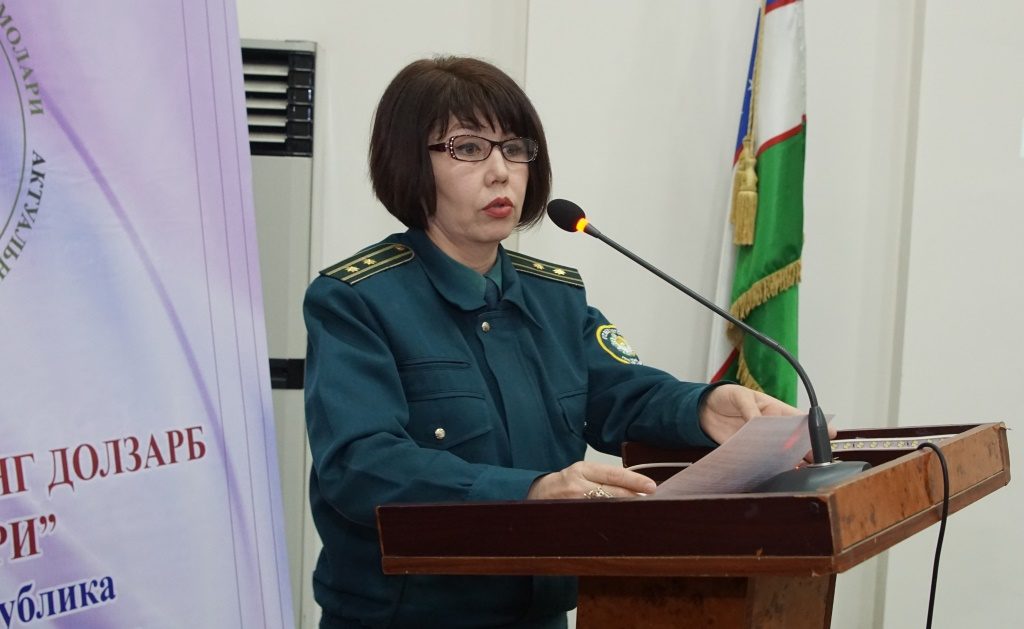 The scientific conference was held in the high level spirit. The conference was  meaningful and interesting with questions and answers, mutual thoughts and suggestions. 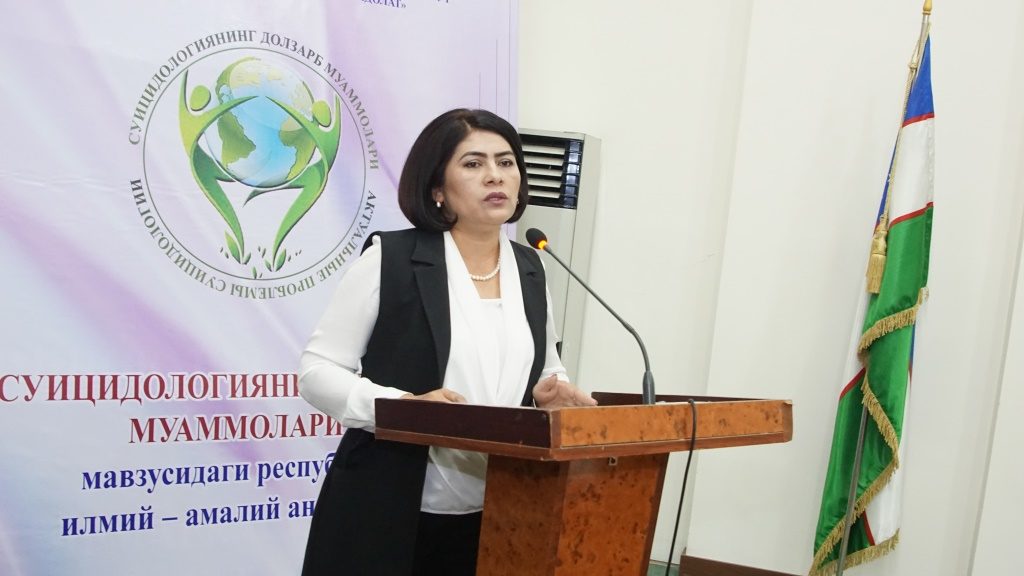 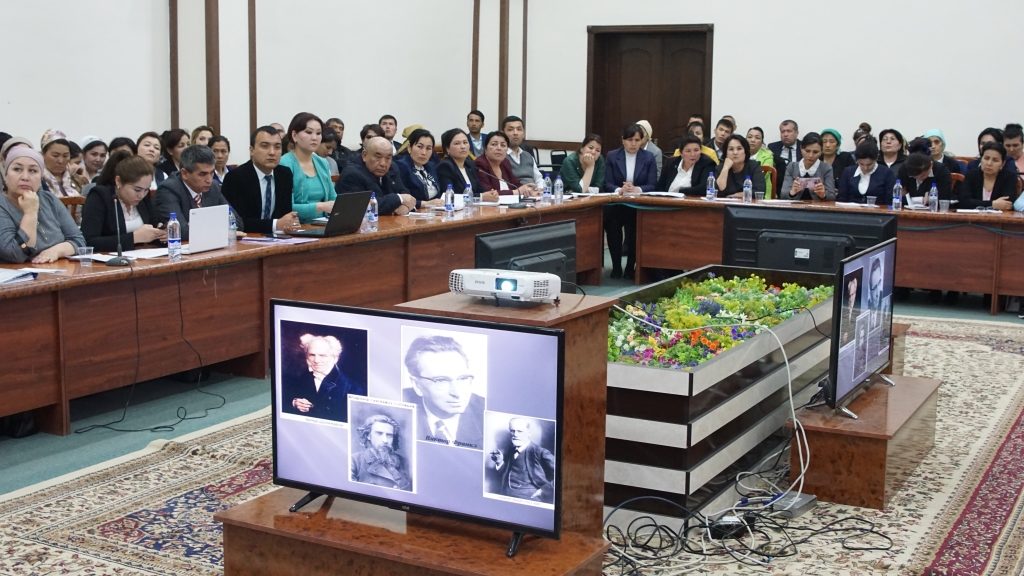 At the end of the event, the resolution was adopted. Experts have agreed to come to terms with the ongoing practical work on the prevention of the current issue.