“The Teachers’ Memories Are Always in Our Hearts”

From ancient times, the Uzbek people have been distinguished as a kind and tolerant people.  Our people value man and keep  great human memory.
An event was held in memory of the deceased teachers, who were the masters of the institute: the head of the Department of Surgery and Urology, Doctor of Medical Sciences, Professor Foziljon Nishonovich Nishonov, Professor of the Department of General Surgery Anvarjon Yasharovich Urinov and Vice-Rector for Youth Affairs Abdupatto Habibullaevich Askhanov. 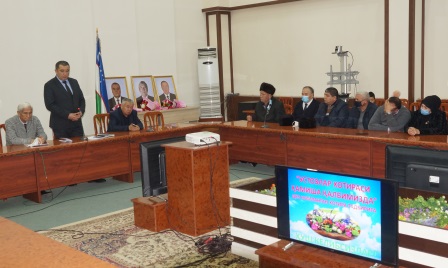 Family members, friends, colleagues and students of the deceased teachers took part in the event, which was entitled «The Teachers’ Memories Are Always in Our Hearts » 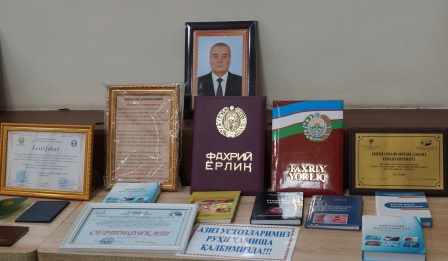 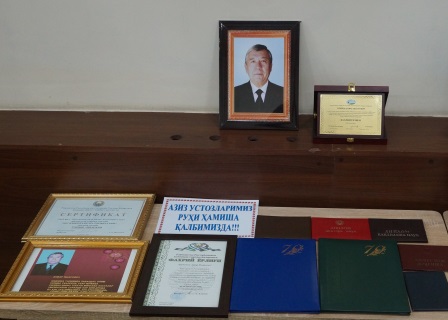 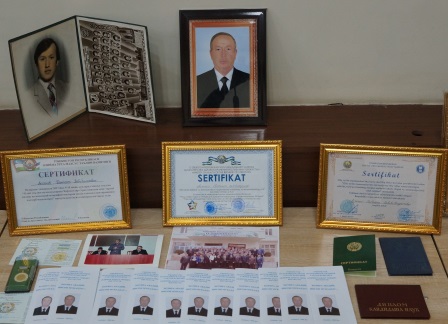 Acting Vice-Rector for Academic Affairs B. Abdullajonov speaking at the event,  remembered the beautiful qualities of the late teachers, the work they did with good intentions.
During the event, the head of the 1st department of PGP, professor Z.S. Saloxiddinov, head of the marketing department of the institute A.Sh. Ziyaev, professor of the Department of General and Military Field Surgery H.T. Musashaykhov spoke about activities, scientific research, and the kindness  of the deceased teachers. 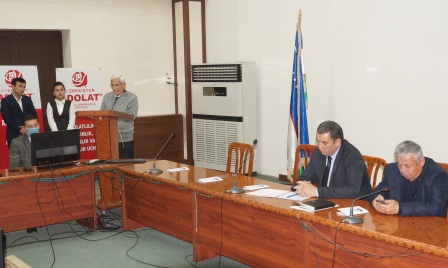 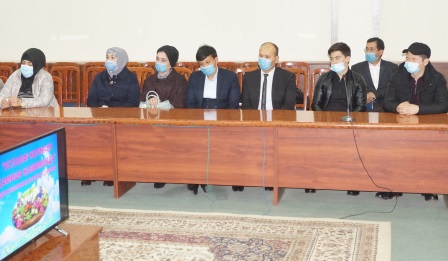 The participants of the event watched a video dedicated to the memory of the teachers with tears in their eyes. 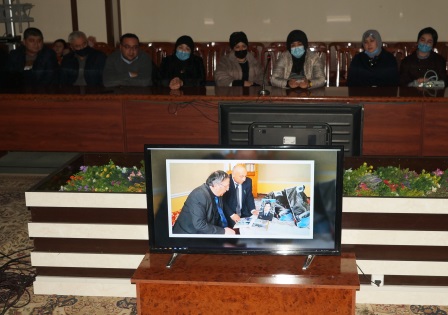 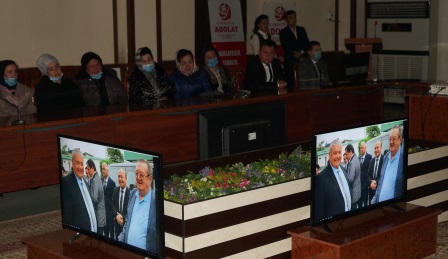 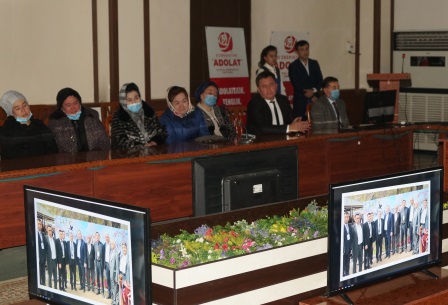 Speaking at the memorial event, family members of the deceased teachers thanked the staff of the institute for the respect and attention shown to the deceased. 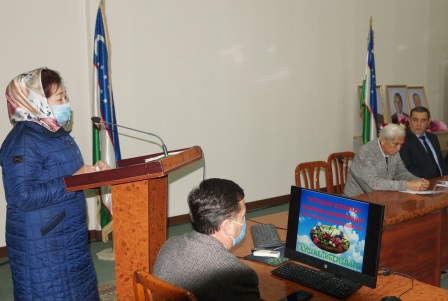 The commemorative event, titled “The Teachers’ Memories Are Always in Our Hearts, ”continued over a cup of tea. Friends of the late teachers – Foziljon Nishonovich Nishanov, Anvarjon Yasharovich Urinov and Abdupatto Habibullaevich Askhanov shared their memories of the exemplary life of the outstanding teachers of Andijan State Medical Institute. The Qur’an was recited and dedicated to the souls of the dead. 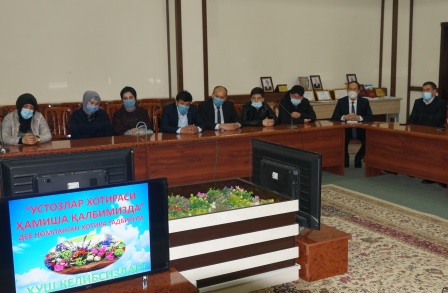 Acting Vice-Rector for Academic Affairs of the Institute B.Abdullajonov concluding the event, noted that the memory of the deceased teachers will live forever in the hearts of the students of the institute, and their lives will always be a model school for young people.