We study the President’s Address deeply

The event on studying the essence of the Address of President of the Republic of Uzbekistan Sh.M.Mirziyoev to the Oliy Majlis was held in the students dormitory of Andijan State Medical Institute. 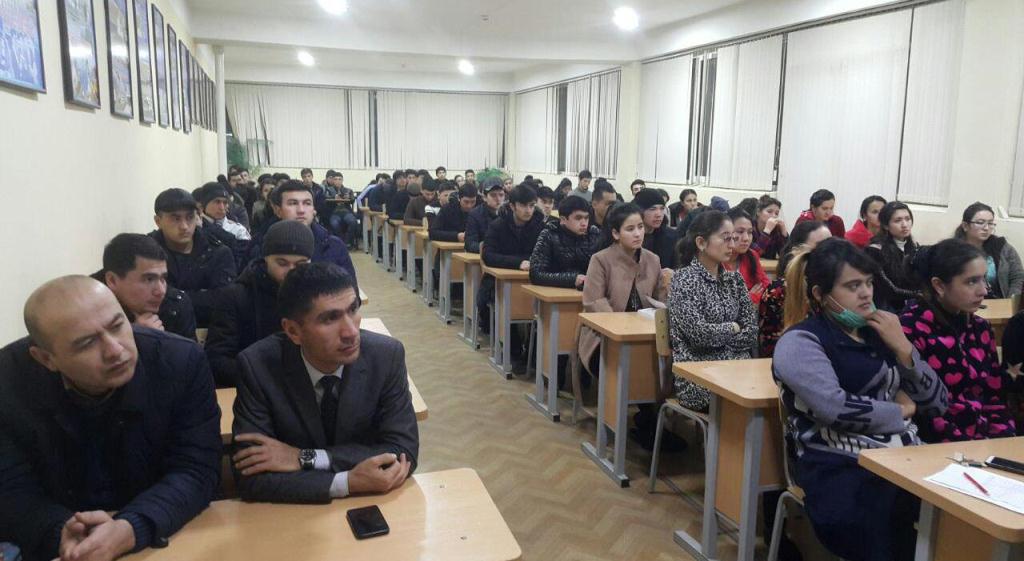 The event was opened by A. Abduhalimov, the head of the department for youth affairs, spirituality and enlightenment of the institute. He spoke on the proposal of the President of our country to announce 2020 as the «Year of Development of Science and Digital Economy», he said that it contains grandiose goals and intentions. 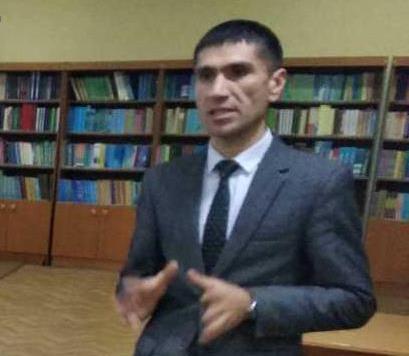 Deputy of Andijan City Council of People’s Deputies, psychologist of Andijan State Medical Institute U.Arzikulov made a presentation on the essence of the President’s Address to the Oliy Majlis of the Republic of Uzbekistan using specially prepared slides. Deputy deans of the faculty for work with youth U.Karimov, N.Musaev and  educators R.Sultonov, H.Mahmudov also shared their views on the Address. 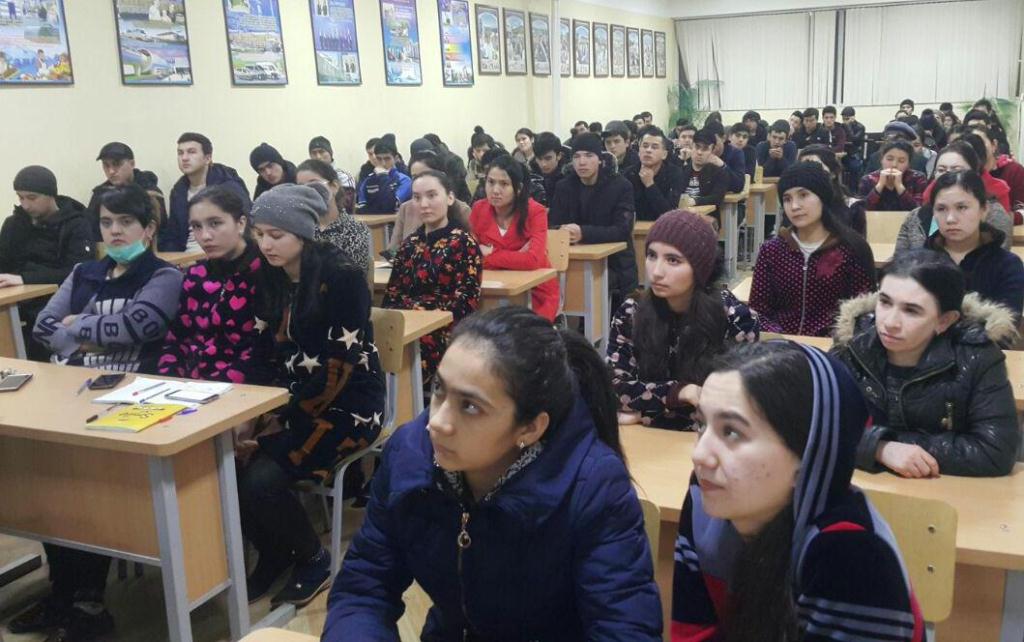 During the event, held in the form of an open dialogue, questions and suggestions about the proposals mentioned in the President’s Address to the Oliy Majlis of the Republic of Uzbekistan, particularly on involvement of young people in work, study and entrepreneurship, radical reforming of education, financial and academic independence of higher education institutions, twofold increase of government grants for study, allocation of special grants for girls, twofold reduction of non-specialized subjects in higher education institutions have been discussed. Participants of the event expressed their views on the further study of the President’s Address and make a worthy contribution to the implementation of the tasks outlined in it.