The first event in the New Year

The first school day of the year 2020 at higher educational institutions has already begun. Students have already missed their groupmates and teachers. The “Thanksgiving” event began at Andijan State Medical Institute in high spirits. 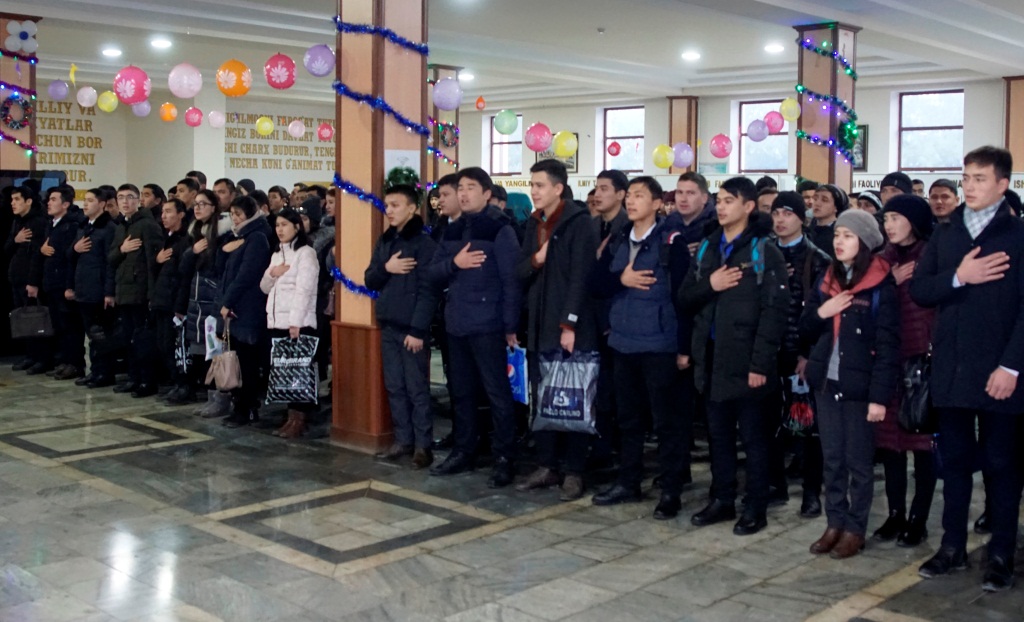 The first event of the new year was carried out by the Department of Pharmacology and Clinical Pharmacology under the guidance of the Vice-Rector for Innovations and Research G.M. Khodjimatov. The senior teachers and assistants of the department warmly welcomed the students, congratulated them on the New Year and introduced them to the news of the educational process.                 K. Makhmudova, responsible for the spiritual and educational work of the department, made a speech and said that in our country the necessary conditions were created for studying and developing young people and in response to this, students should study well and actively participate in the public life of the institute. She also spoke about measures that are being taken in the republic to combat human trafficking and to prevent this. 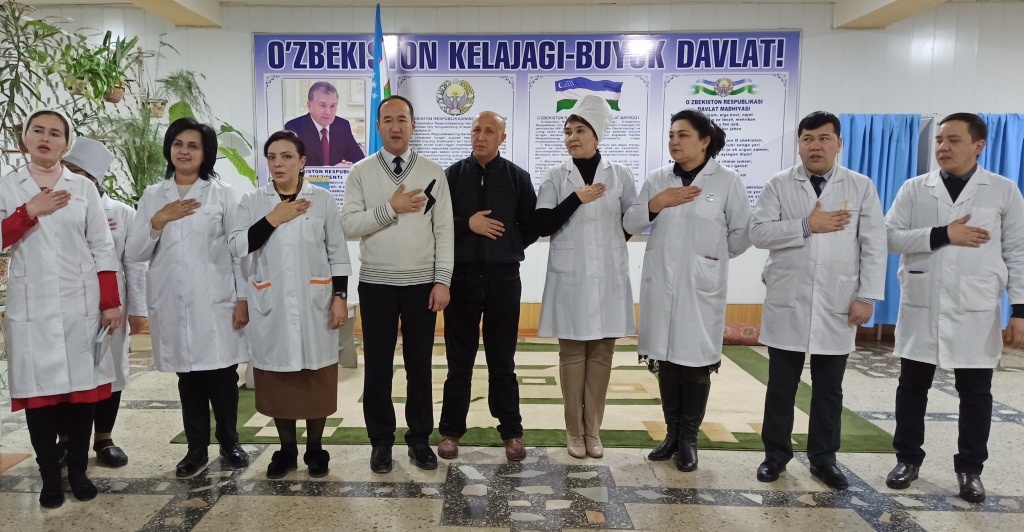 At the clinic of ASMI the Department of Neurology conducted a “Thanksgiving” event. The first speaker was the Deputy Dean of the Faculty of Therapy Ulugbek Karimov and he congratulated everyone on the New Year. After that, the National Anthem of the Republic of Uzbekistan was sounded. 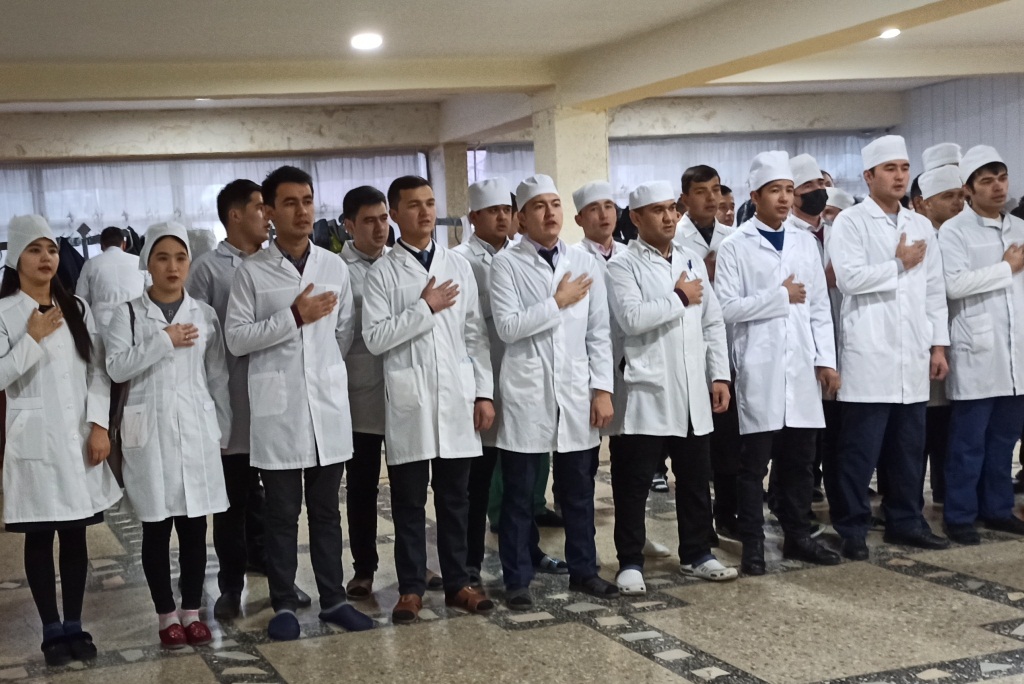 Then N. Kayumova, responsible for the spiritual and educational work of the Department made a presentation on the attitude between teachers and students. 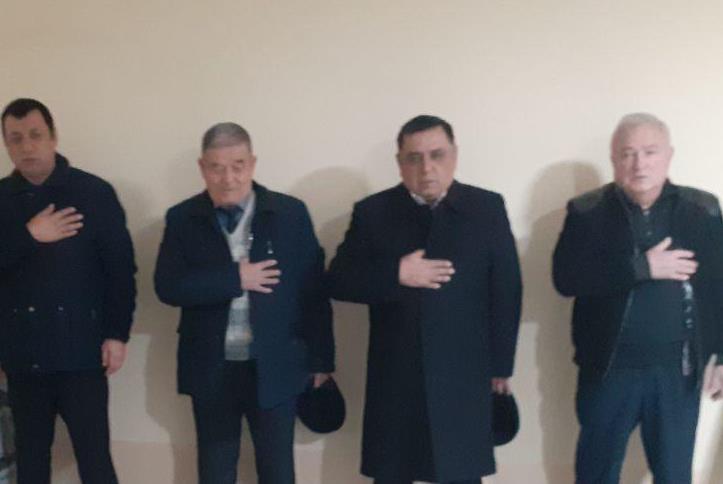 The head of the department, docent U.T. Abdukodirov spoke about the conditions created at the institute for students and wished them success in their studies. 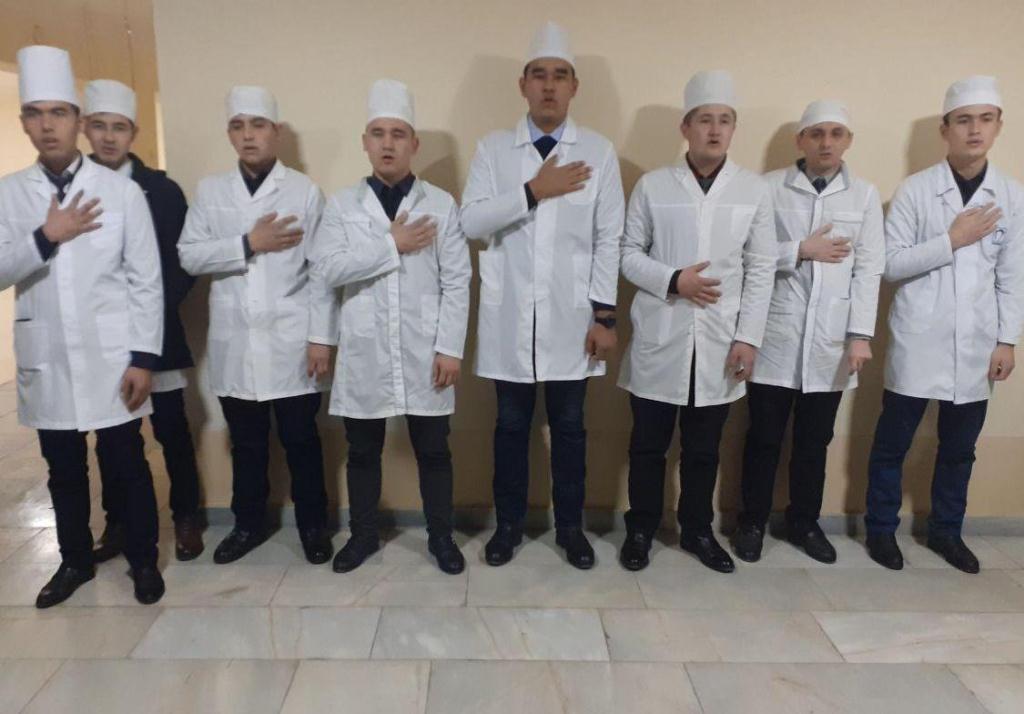 In the 2-academic building, “Thanksgiving” event was conducted by the Department of Biological Chemistry. The head of the department M.Tojiboev congratulated everyone on the New Year and spoke about the questionnaire «YIL E’TIROFI – 2019», which is conducted among the youth of Uzbekistan, in order to determine the winners among the universities of Uzbekistan on the channel @ TalabaYoshlar kanali, where each student can express their opinion. After the event, students went to their classrooms in a good mood.