We can talk endlessly about our courageous sons protecting our peace and tranquility, that is, about military personnel. It is worth mentioning that the defenders of the Motherland, the brave military personnel, who defend the country’s independence and peaceful life of our people day and night, are worthy of our thanks. 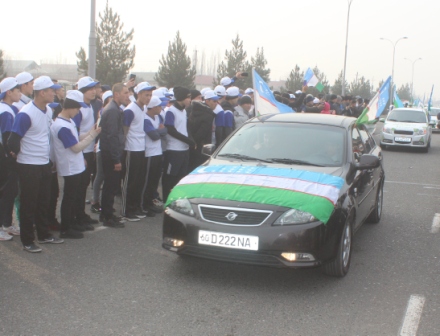 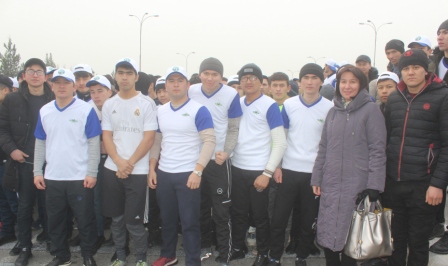 In honor of the 28th anniversary of the formation of the Armed Forces of the Republic of Uzbekistan, as well as the celebration of the Day of Defenders of our Motherland on January 14, a running marathon was organized under the motto “Patriotism is a guarantee of national progress”. The mass sports marathon was attended by teachers, students of secondary schools, colleges, students, professors and teachers of higher educational institutions, military personnel and women. 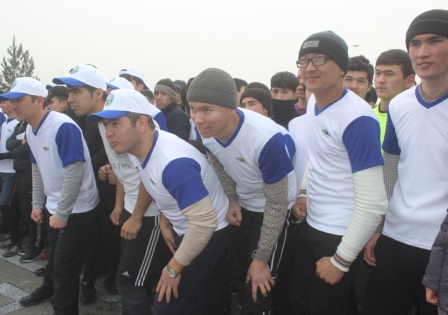 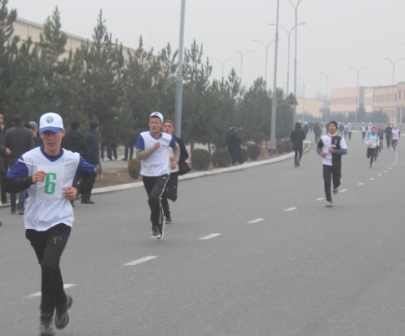 Before the marathon, representatives of organizations and institutions drove in cars with flags. Further, the participants started running from the starting track to the “Finish Line”. 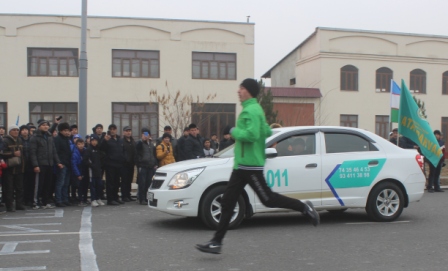 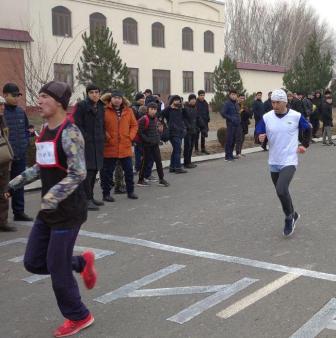 According to the requirements of the competition, the winners were determined. 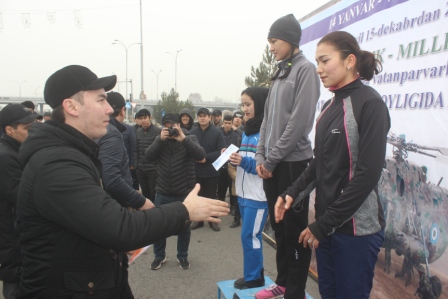 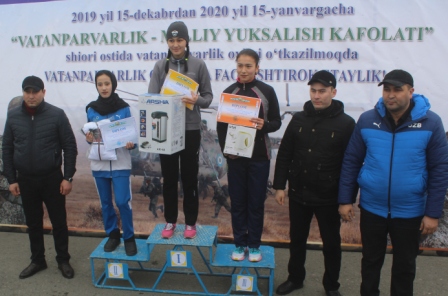 Winners who took 1st, 2nd, 3rd places were awarded valuable gifts and  “Diploma”s of the organizers 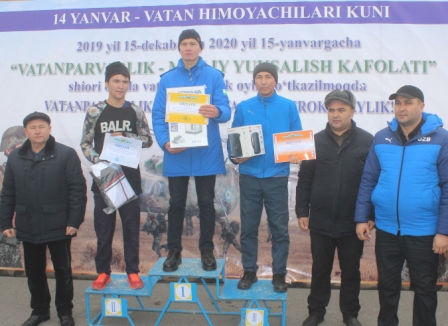 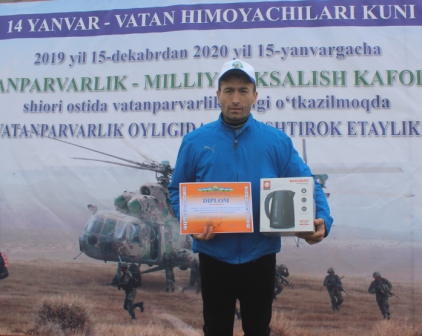 More than 100 students and teachers of the institute took part in the marathon. Dilyorbek Uktamov, representative of our institute, took the 3rd place among universities.

The event, held in honor of the 14th of January – the Day of Defenders of the Motherland , which was under the motto “Patriotism is a guarantee of national progress” has once again demonstrated the unity of the Armed Forces of the Republic of Uzbekistan – the Army and the people.