Another achievement of the women scientists of Andijan State Medical Institute

There are a large number of kind, light-hearted women doctors and nurses at Andijan State Medical Institute, who cure sick people. The achievements of the women scientists working at the Institute are recognized not only in our country, but also in medical institutions around the world. Their achievements are growing day by day. 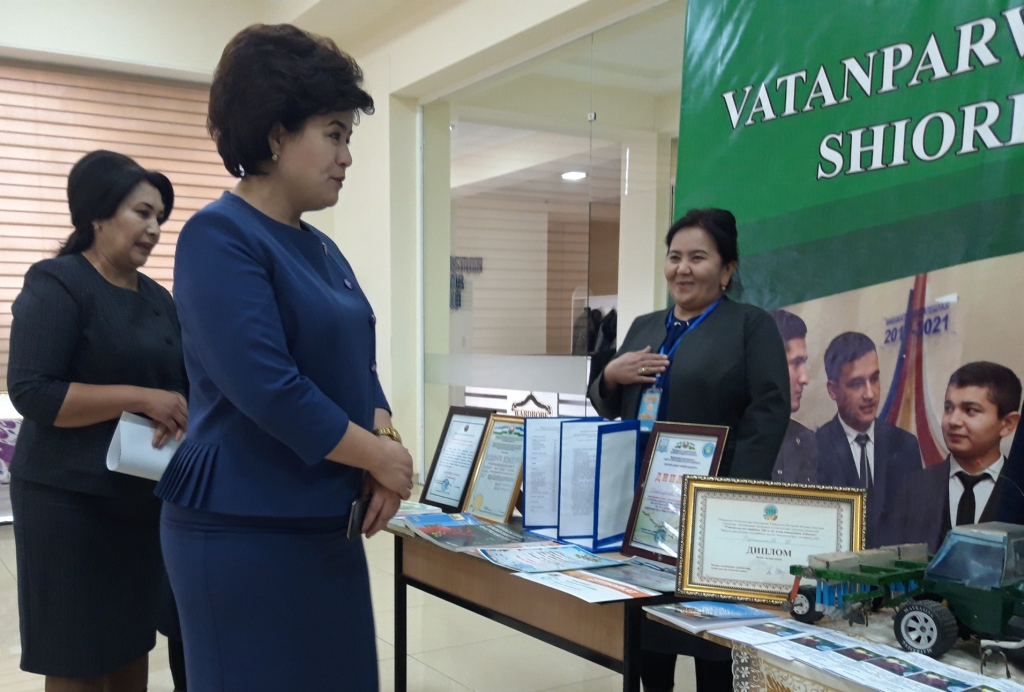 Another good news from the scientists of Andijan State Medical Institute. Senior lecturer of the Department of Hospital and Emergency Pediatrics of Andijan State Medical Institute c.m.s.Hurmatkhon Kamchievna Khankeldieva became the winner in the nomination “The Best Innovation” in the field of information and communication technologies (ICT) at the Andijan regional stage of the Third Republican Competition «100 Best Innovation Projects of Women of Uzbekistan» among Talented Women of Uzbekistan, organized by the Women’s Committee and the Union of Women Inventors of Uzbekistan. 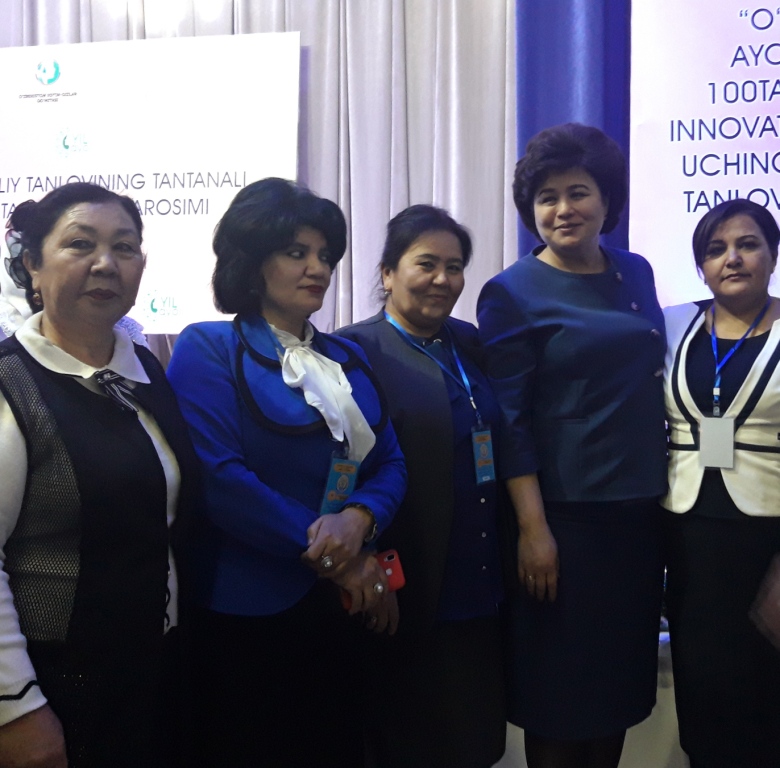 In her project H.K.Khankeldieva proposed a program of mathematical modeling in the field of ICT, modern methods of diagnostics related to vegetative and thyroid gland in treatment of bronchial asthma in children. 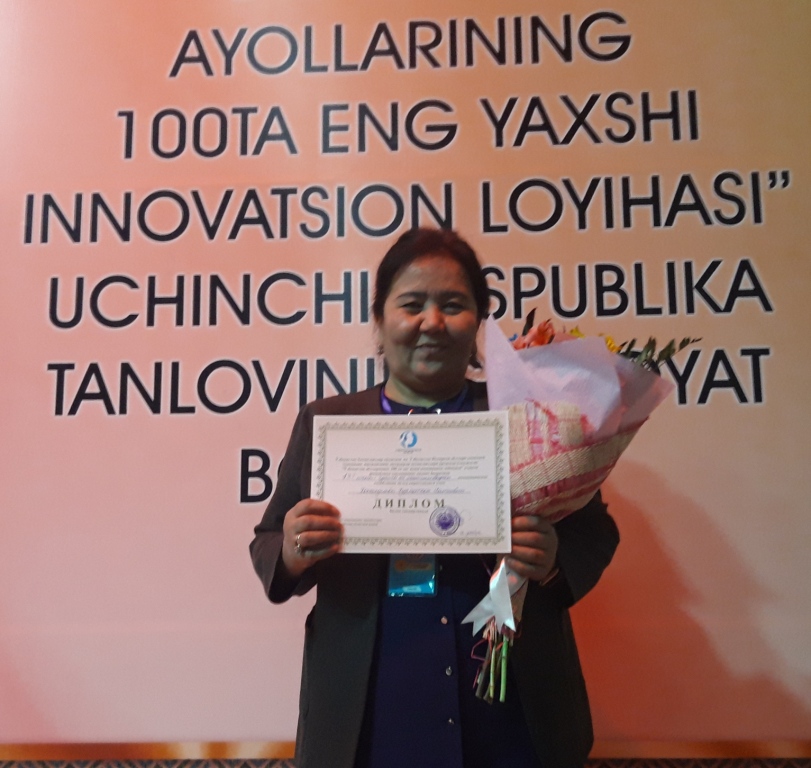 We wish H.K.Khankeldieva success in the republican stage of the third republican contest «100 Best Innovation Projects of Women of Uzbekistan». 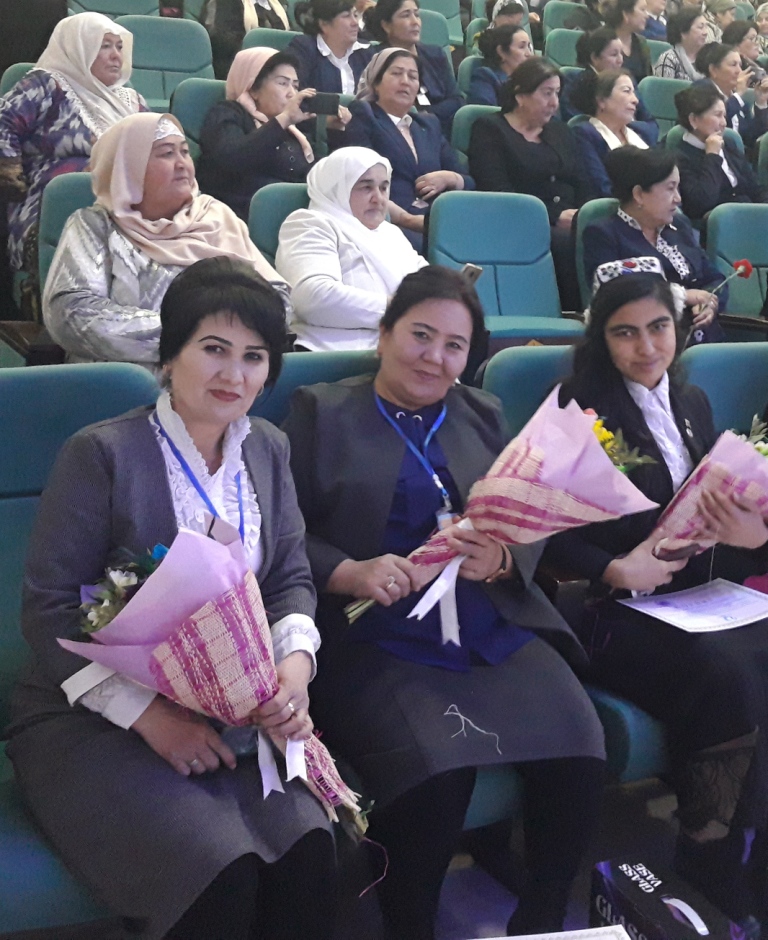