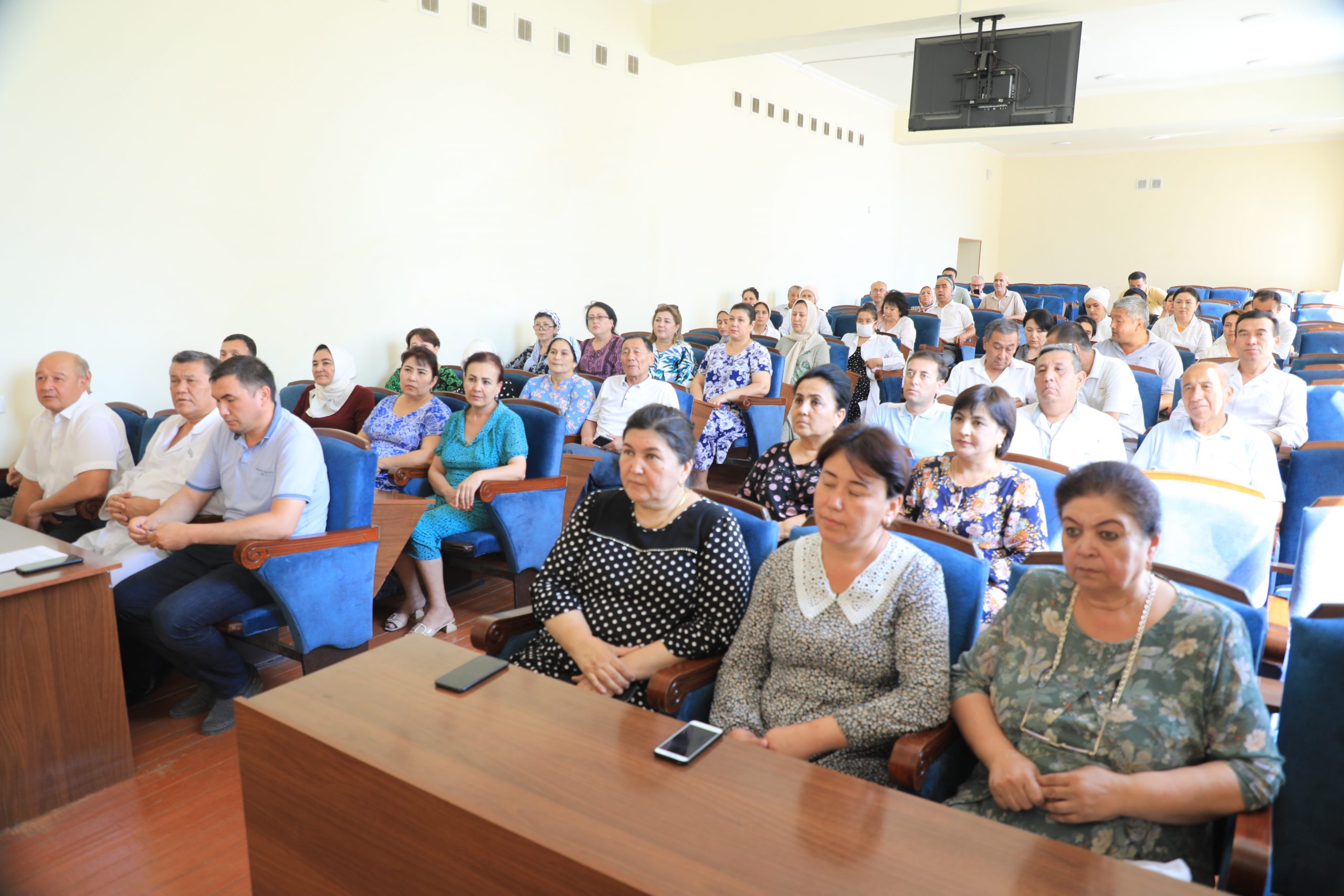 A meeting on this topic was held in the second building of Andijan State Medical Institute. At the meeting, the staff of the Department of Social Sciences and Humanities briefed the professors and teachers on the ongoing events. 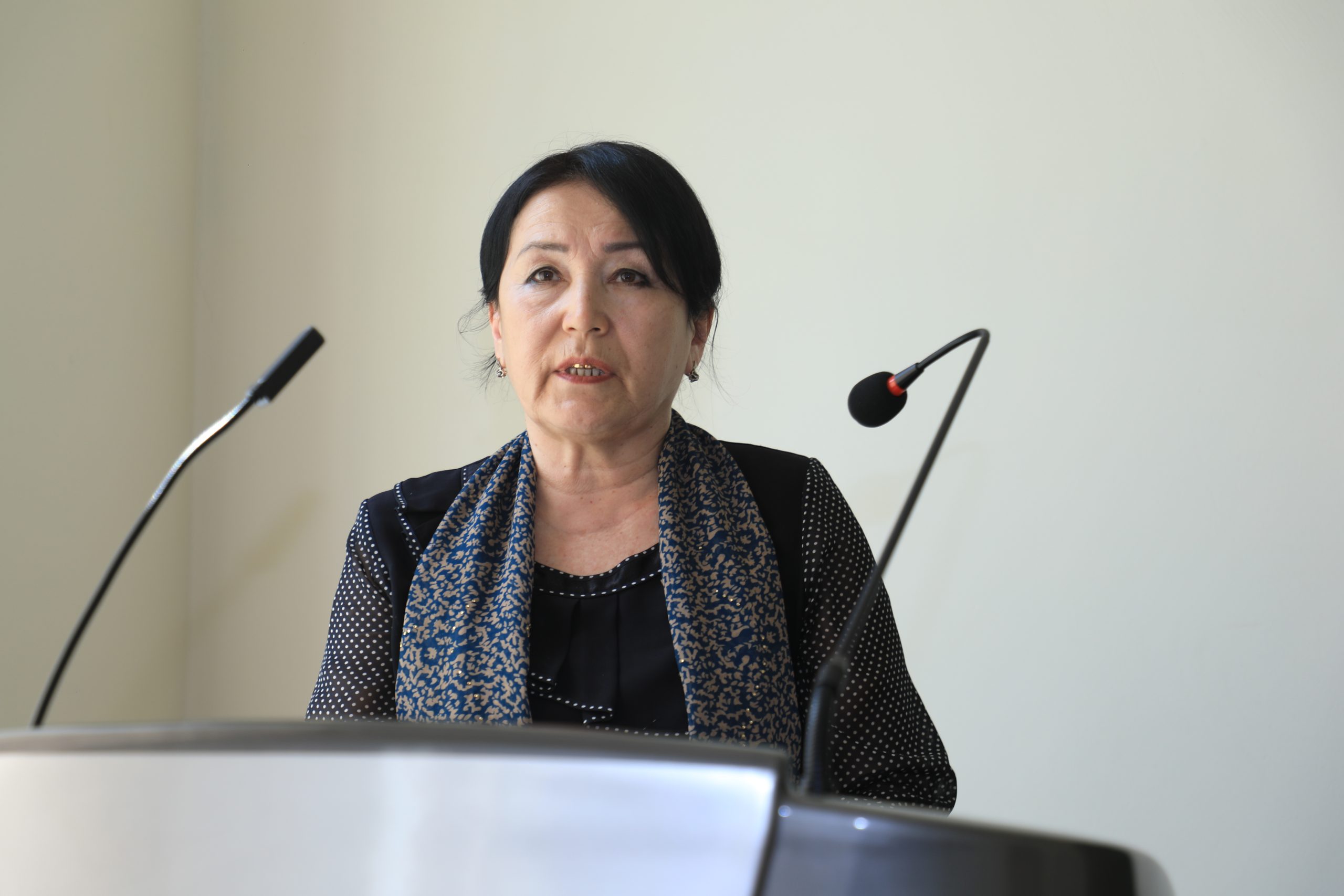 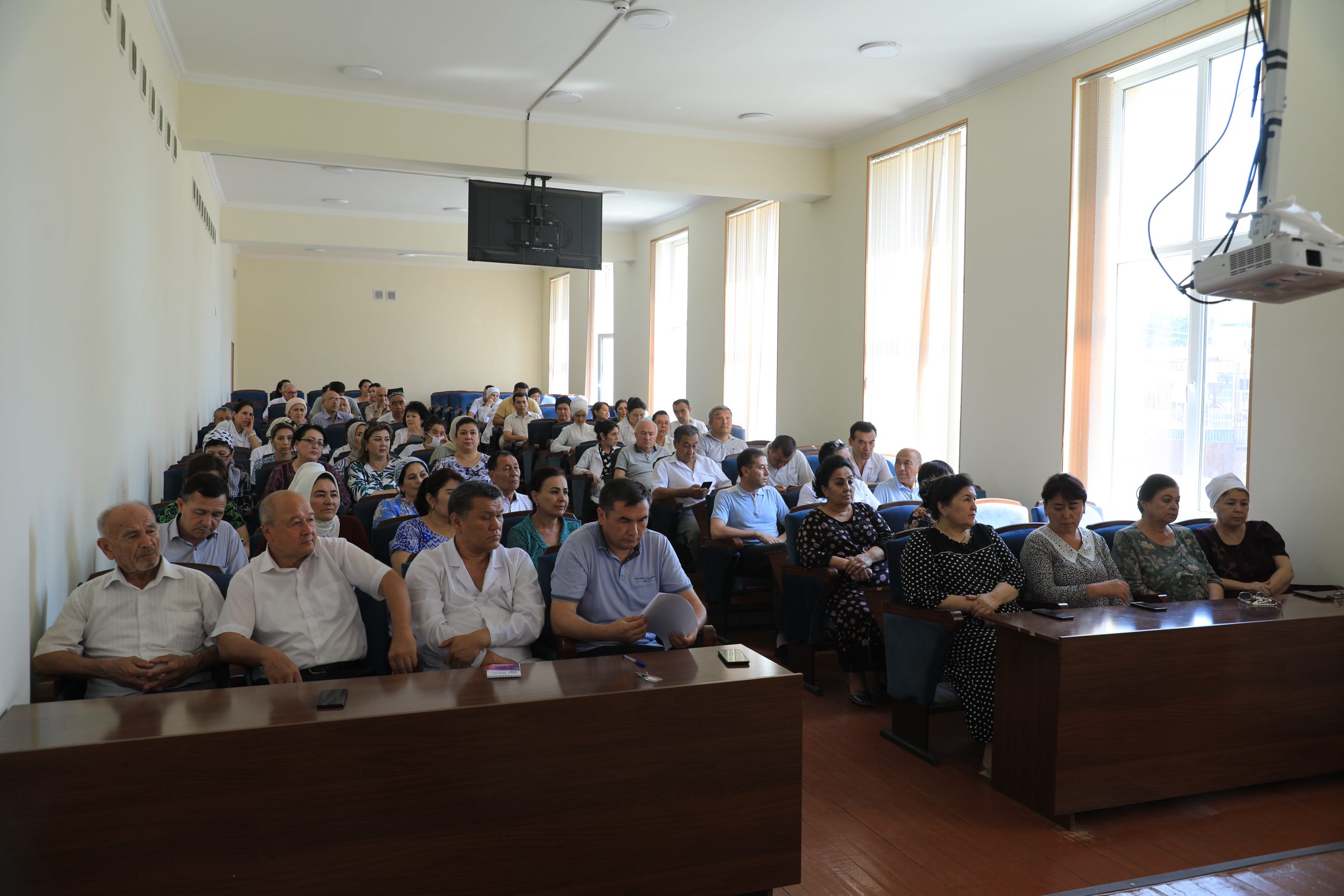 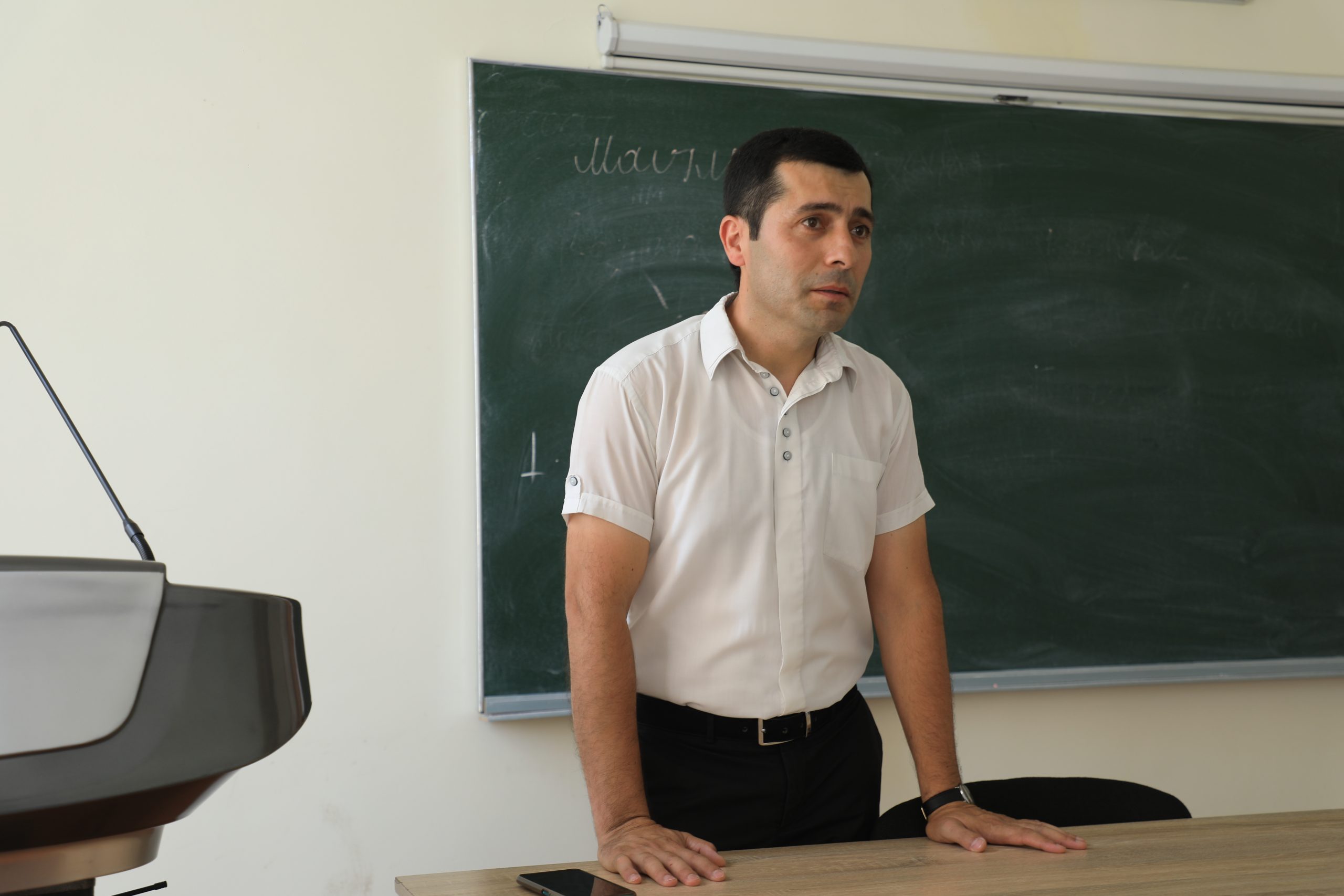 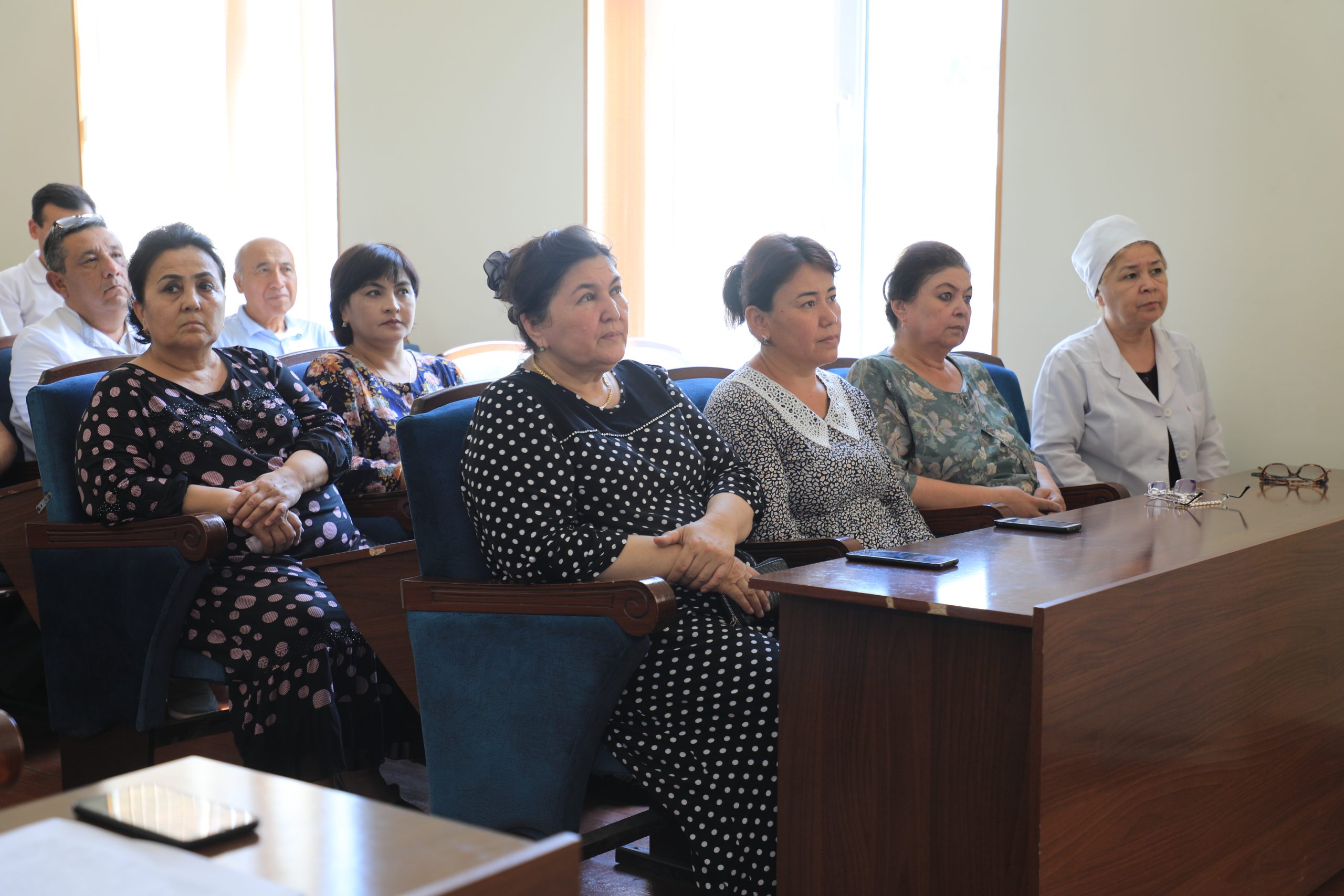 This project provides for the introduction of more than 200 changes to 64 articles of our Law. In addition, 6 new articles with 16 norms are being introduced.
During the meeting, the speakers gave definitions to the concepts of “man-society-state”, “New Uzbekistan – social society”.
This event is held in each department. 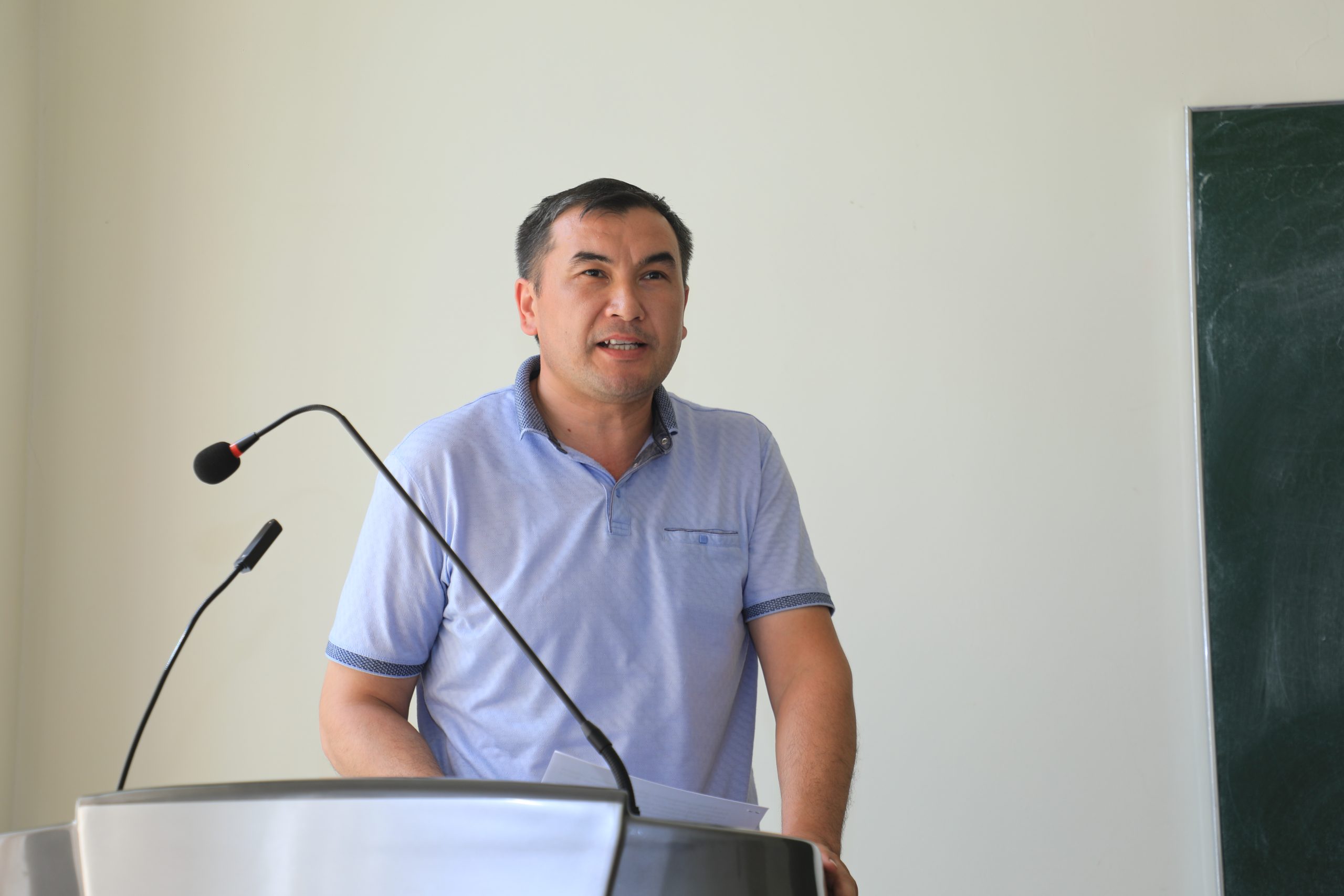 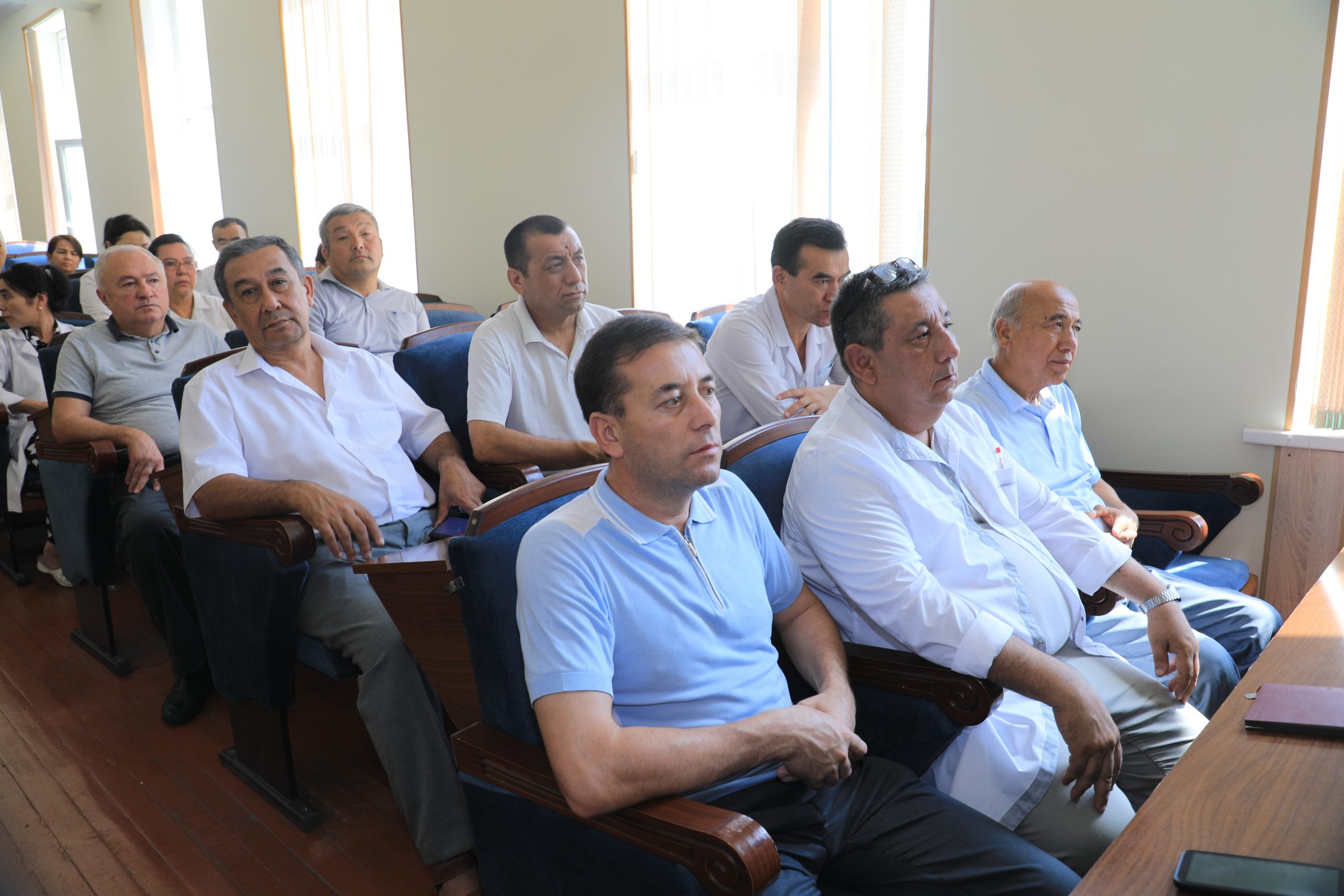