2020 – The Year of Development of Science and Digital Economy! 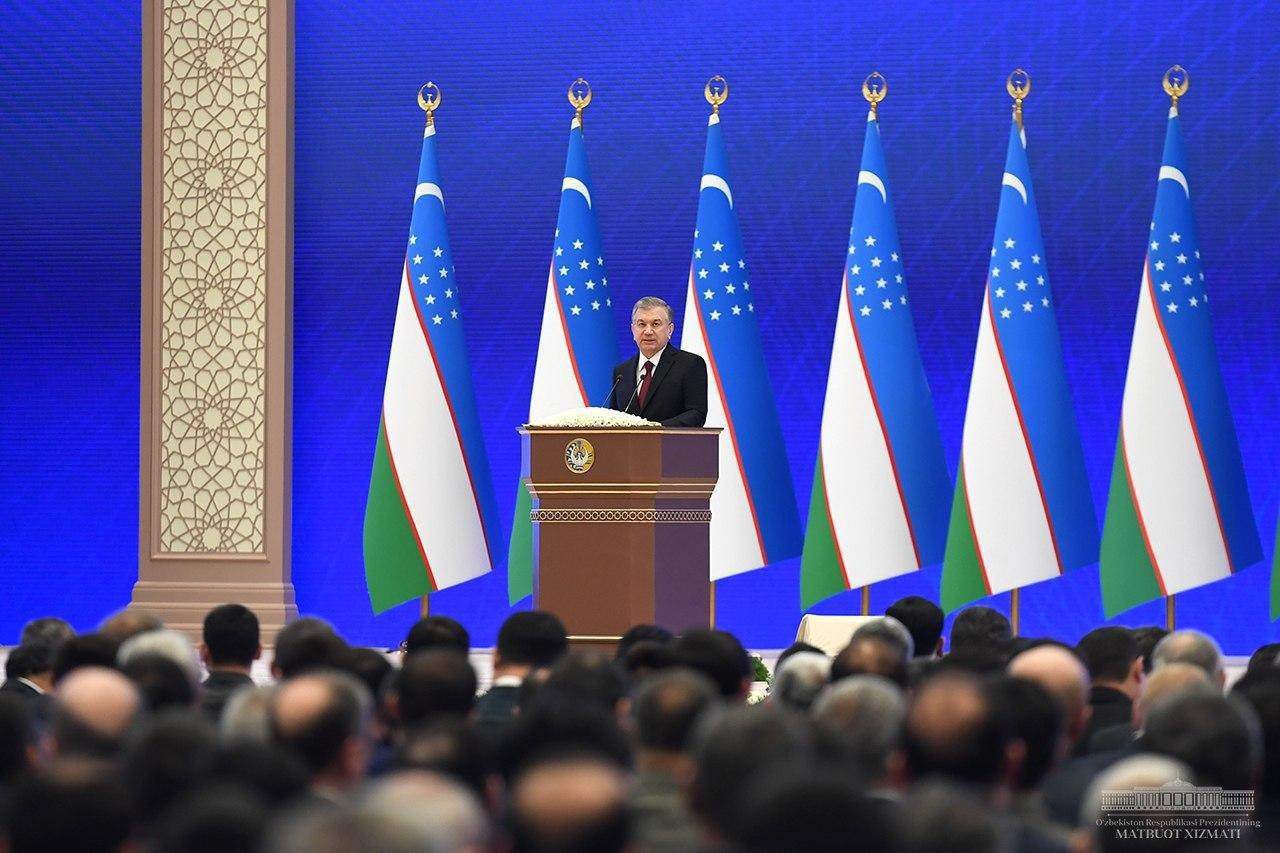 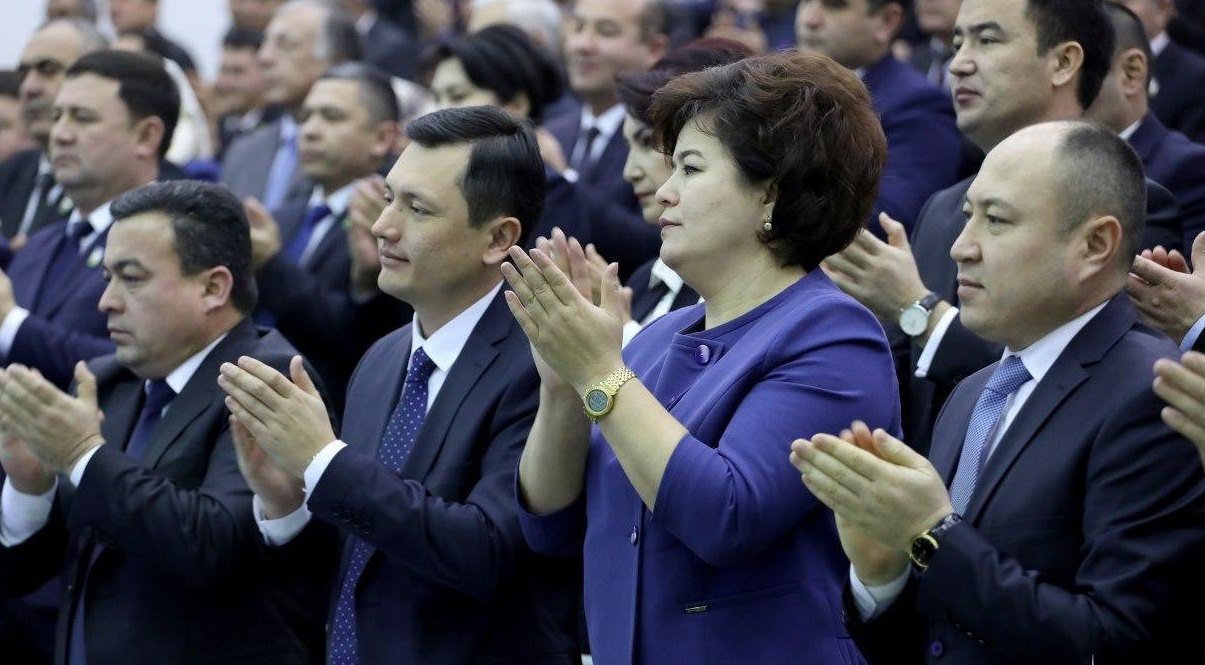 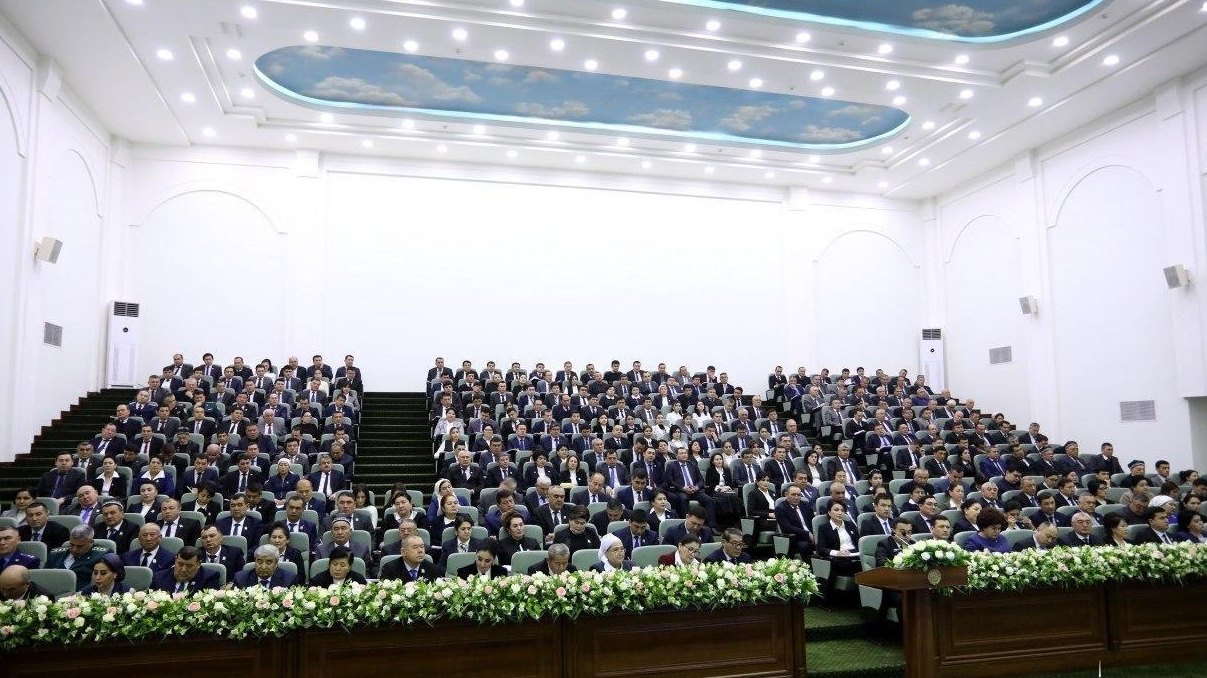 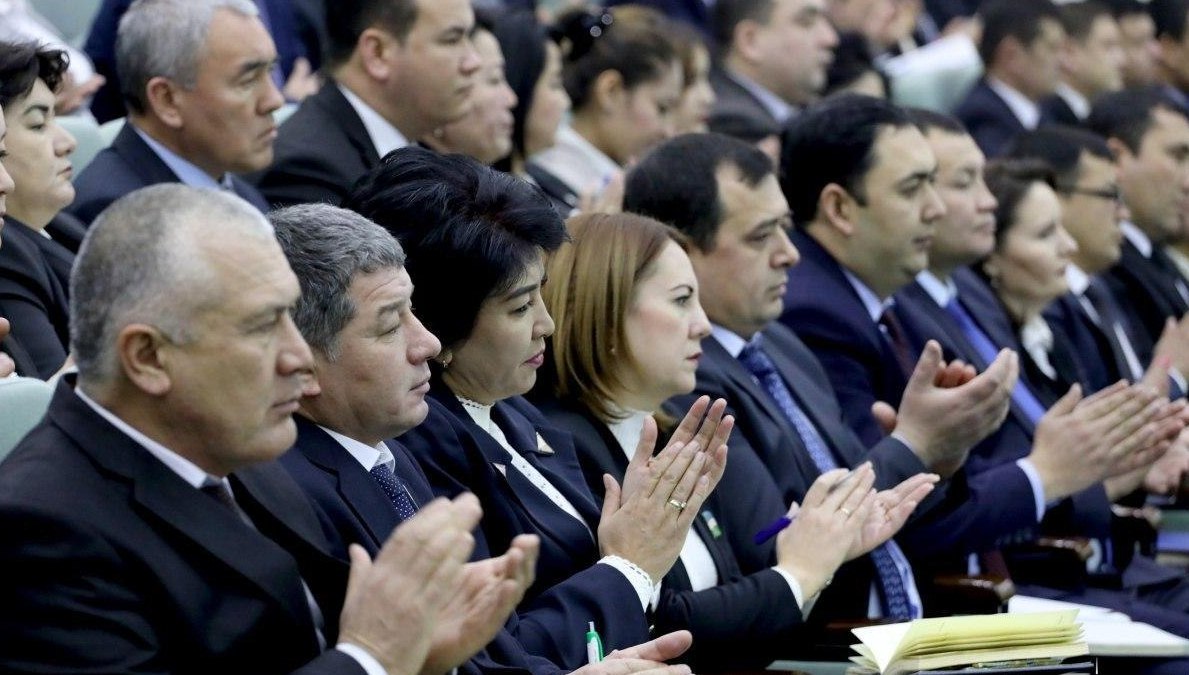 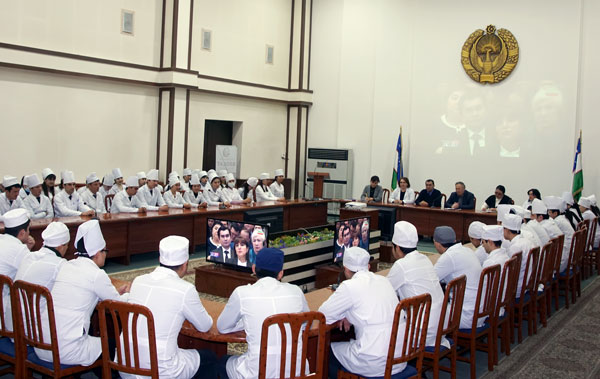 In the conference hall the vice-rectors, professors, teachers and students listened to the President’s Address to the Oliy Majlis with great interest. 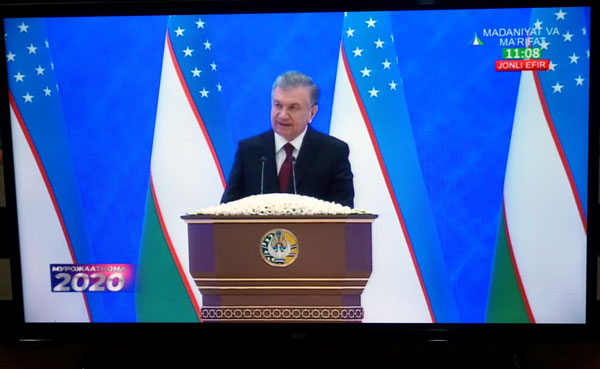 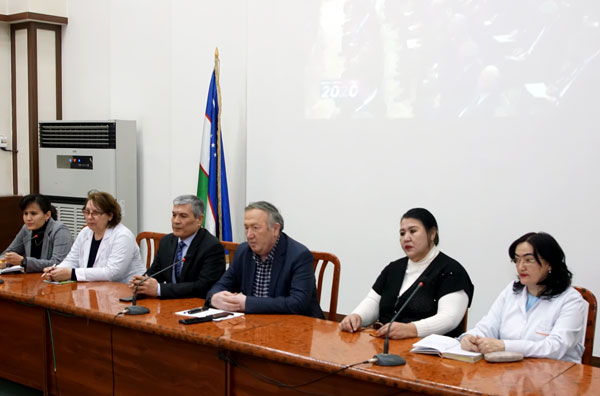 The proposals of President of the Republic of Uzbekistan on the implementation of various work in the field of education were greeted with applause. 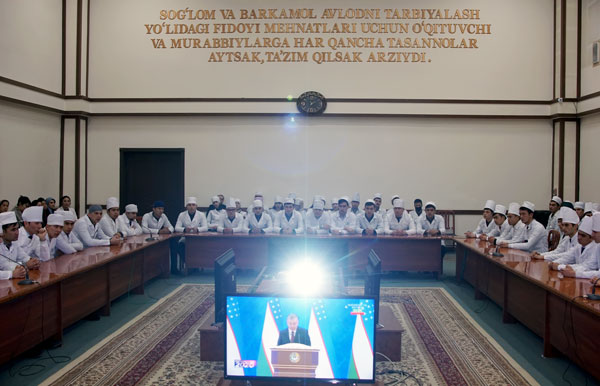 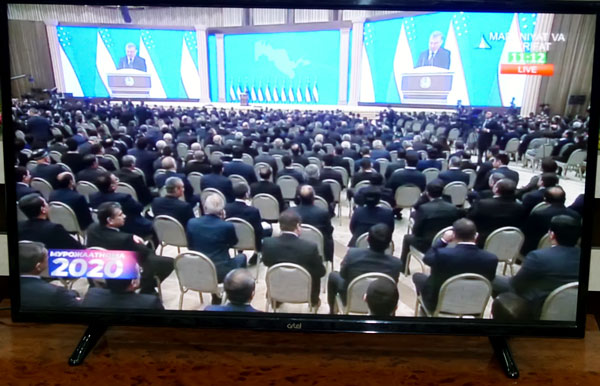 The President’s announcement of 2020 as “The Year of Development of Education and Digital Economy” was greeted with long applause. 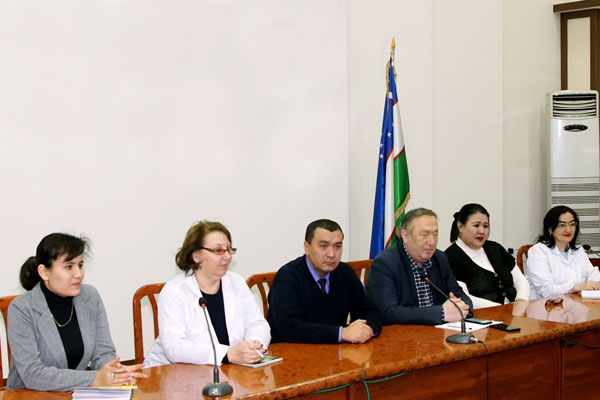 In addition, the Institute’s staff was particularly excited when heard about the increase in government grants for admission to higher education, the allocation of special grants for girls and the focusing on mathematics and chemistry. 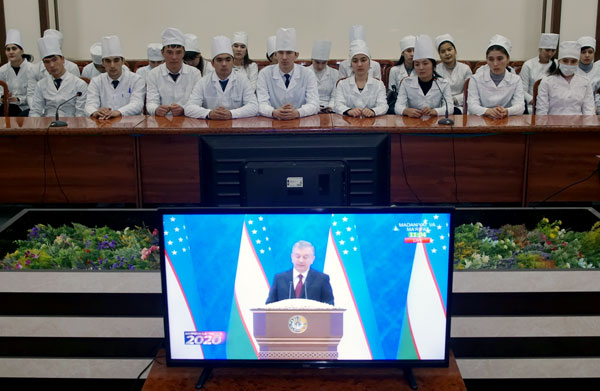 In the President’s Address attention was also given to such areas as judicial, tax, business support and tourism. Proposals to support young people, especially the unorganized youth, as well as health care professionals, were especially welcomed. 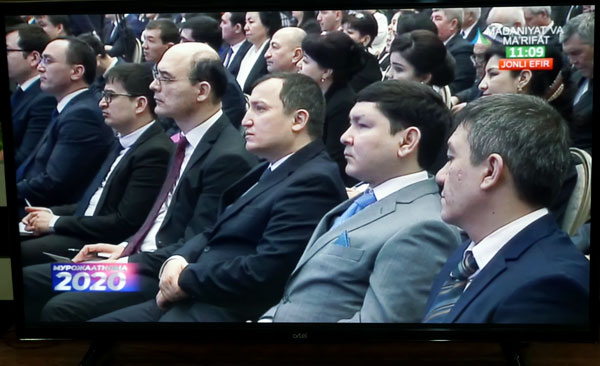 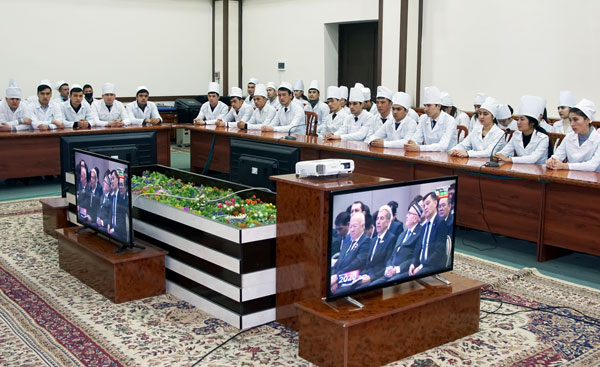