On these days the memorial events dedicated to the 65th anniversary of the birthday of the People’s Poet of Uzbekistan Muhammad Yusuf are taking place in our country. 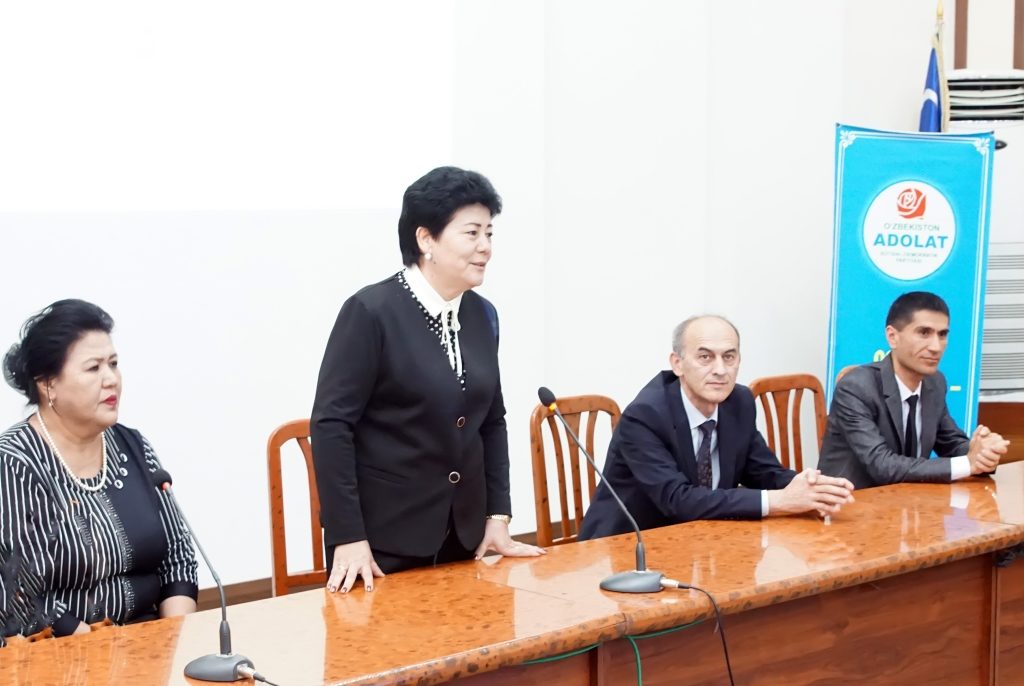 Today, one of such event was held in Andijan State Medical Institute. The event was organized by the President of the Republic of Uzbekistan with the support of five important educational initiatives, aimed at raising the morale of the youth and organizing their leisure time, as well as with the active participation of teachers of the Department of Languages, Pedagogy and Psychology and the students of the Therapeutic faculty with high honour to the memory of Muhammad Yusuf. 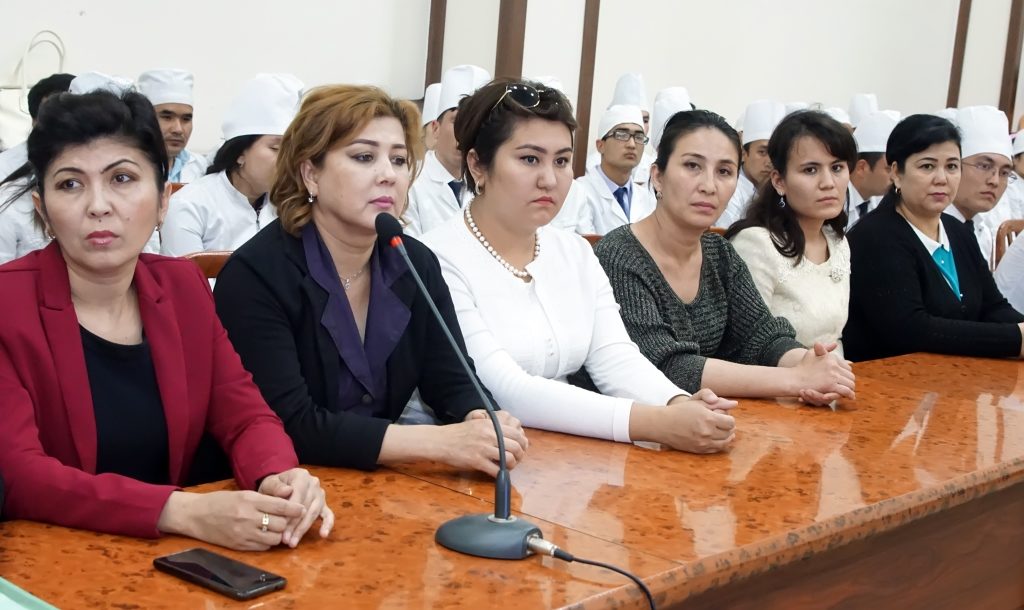 The dean of the Therapeutic faculty B.Mamatov opened the event. Therefore, the   senior lecturer of the Department of Pedagogy and Psychology M. Kuzibaeva made a speech about the life and works of Muhammad Yusuf. During the event it was noted that the poet’s simple and national creativity, his poetry is deeply rooted in our hearts. The hundreds of poems of the poet are singing every day. 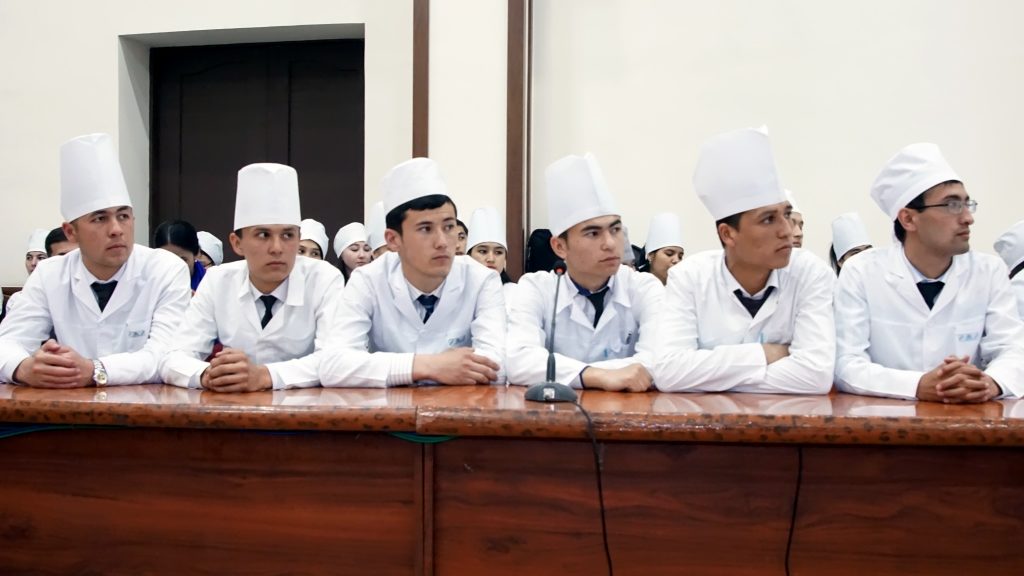 During the event a video about Muhammad Yusuf’s life and creation was shown. 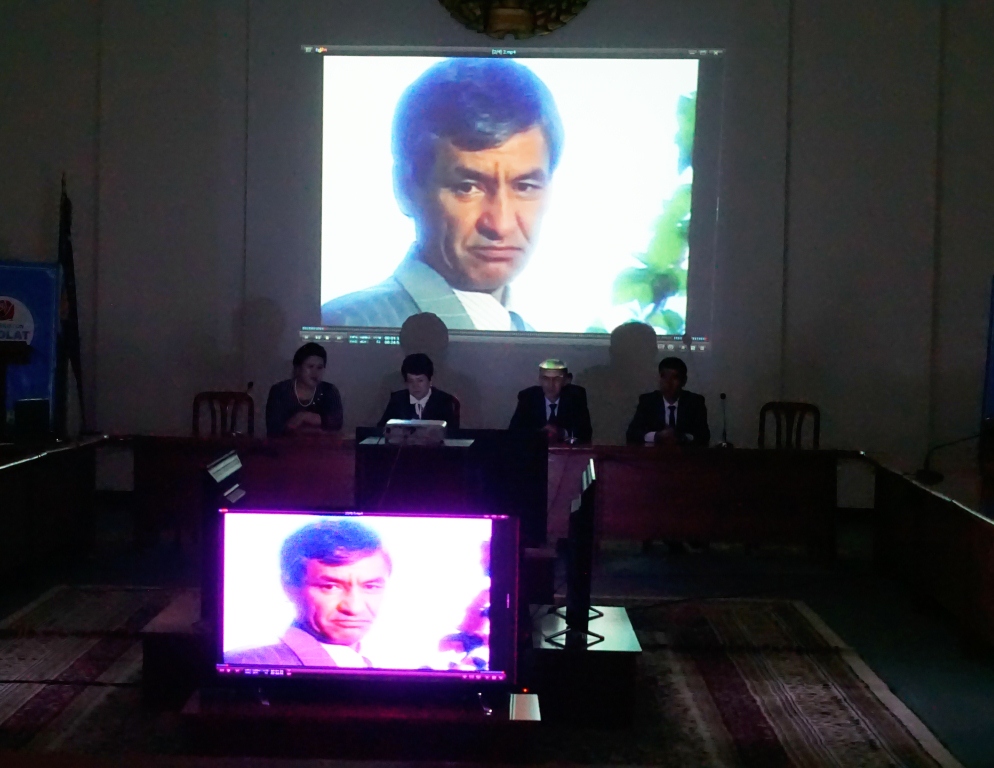 In addition the literary and art composition which was prepared by students was shown. Songs and poems of the poet reflecting the poet’s homeland, hardworking and benevolent people, songs about love and devotion, songs to the poet’s poems and dances were performed at the event. 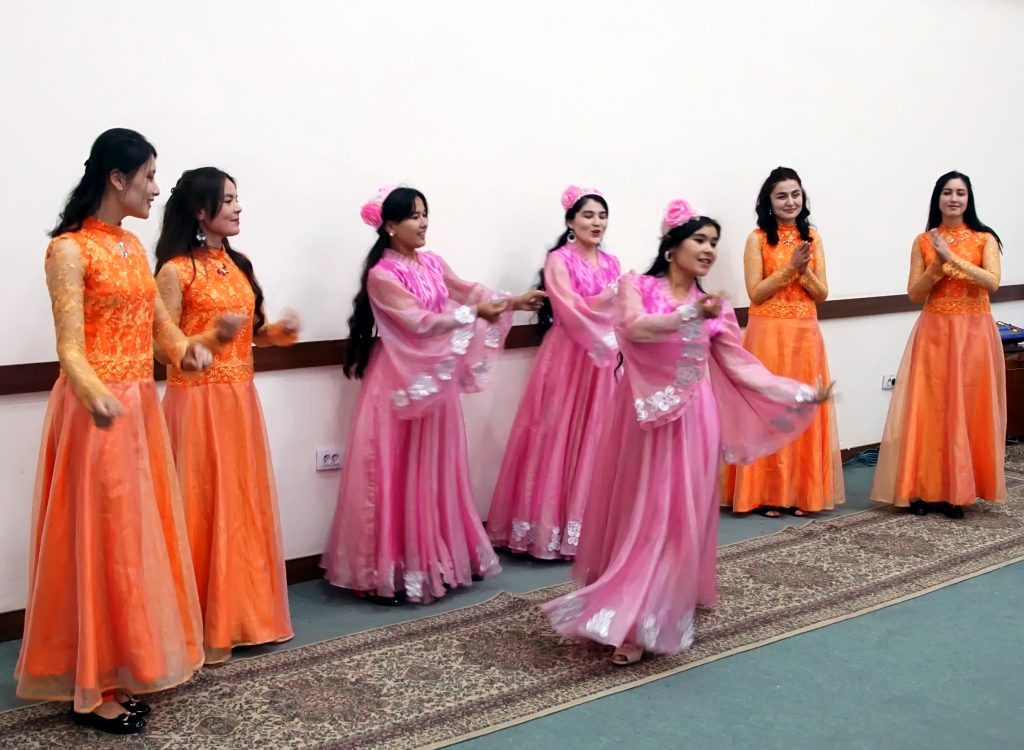 Participants of the event enjoyed the creative work of Muhammad Yusuf, memorized the poet and spent their leisure time meaningfully. 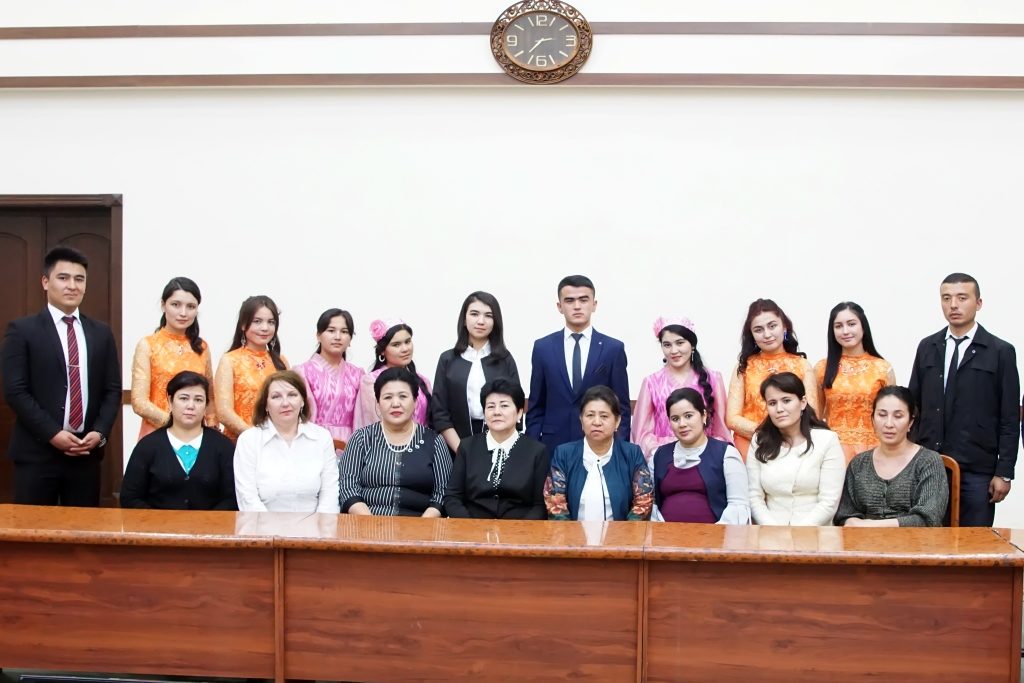 The event was attended by students of the Therapeutic faculty of Osh State University of Kyrgyzstan. 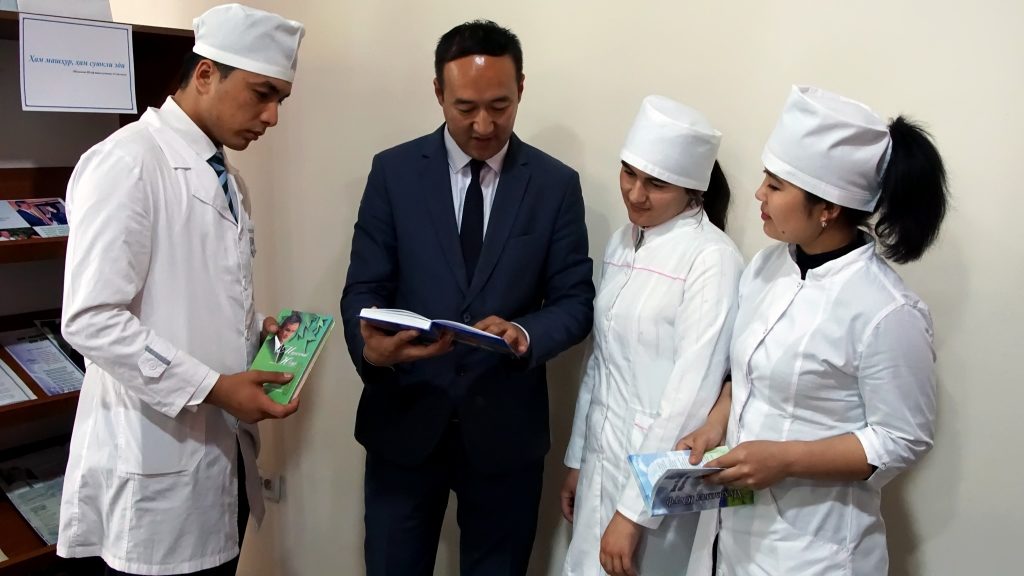