According to the implementation of 5 important initiatives put forward by the President of the Republic of Uzbekistan, the staff of the Department of Pediatric Traumatology, Orthopedics and Neurosurgery of Andijan State Medical Institute visited the school No.12 in Andijan district, where they held a meeting on the topic “Kitobim – oftobim” in order to attract young people to read books. 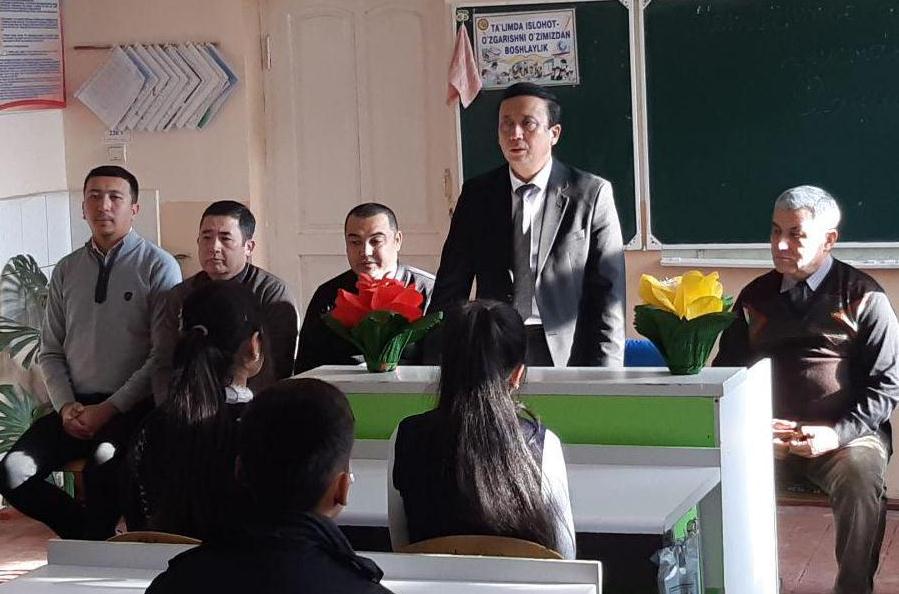 The head of the department K.A. Kuldashev told the pupils about the benefits of reading, about books that need to be read and about medical books 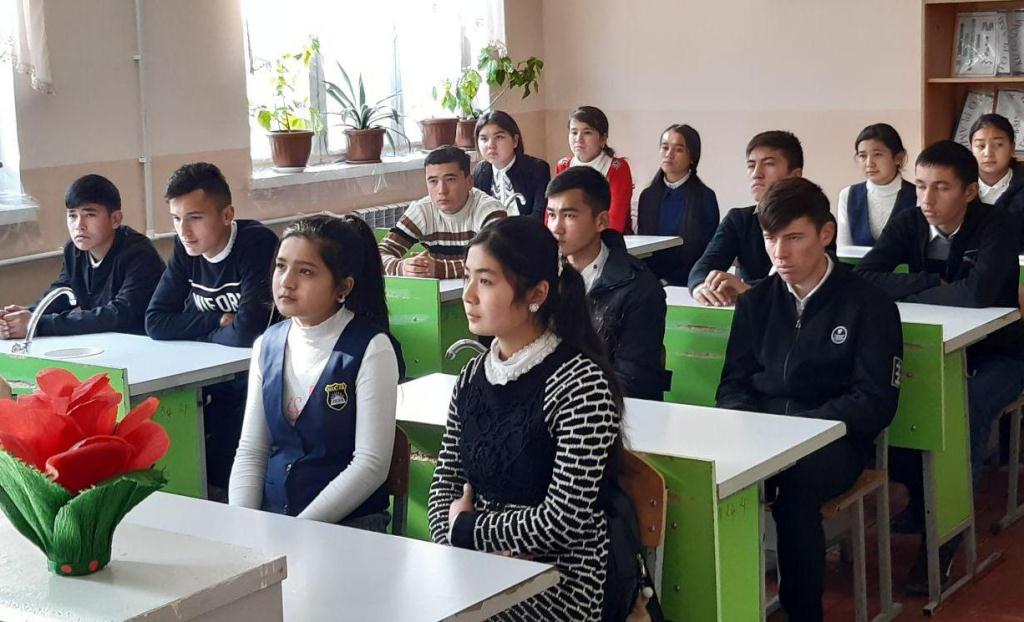 In turn, the pupils also talked about the books they read. At the end of the event, the department staff gave the pupils fiction books. At a meeting organized by employees of the Department of Pediatric Traumatology, Orthopedics and Neurosurgery, pupils took an active part. 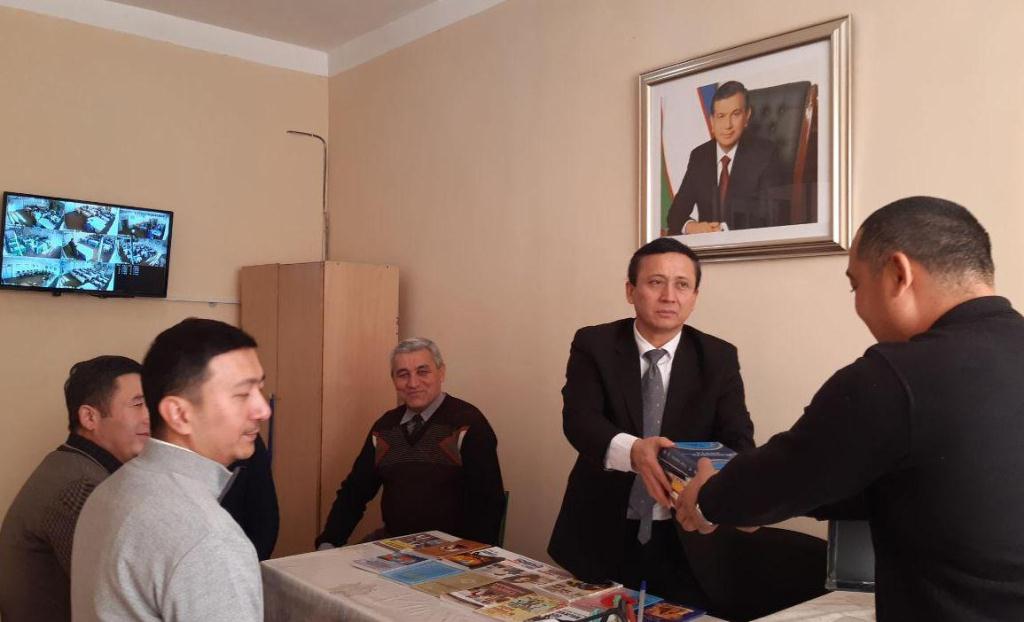