A “Lesson of Commemoration” was held at the student dormitory of Andijan State Medical Institute, dedicated to the memory of the First President of the Republic of Uzbekistan Islam Karimov. 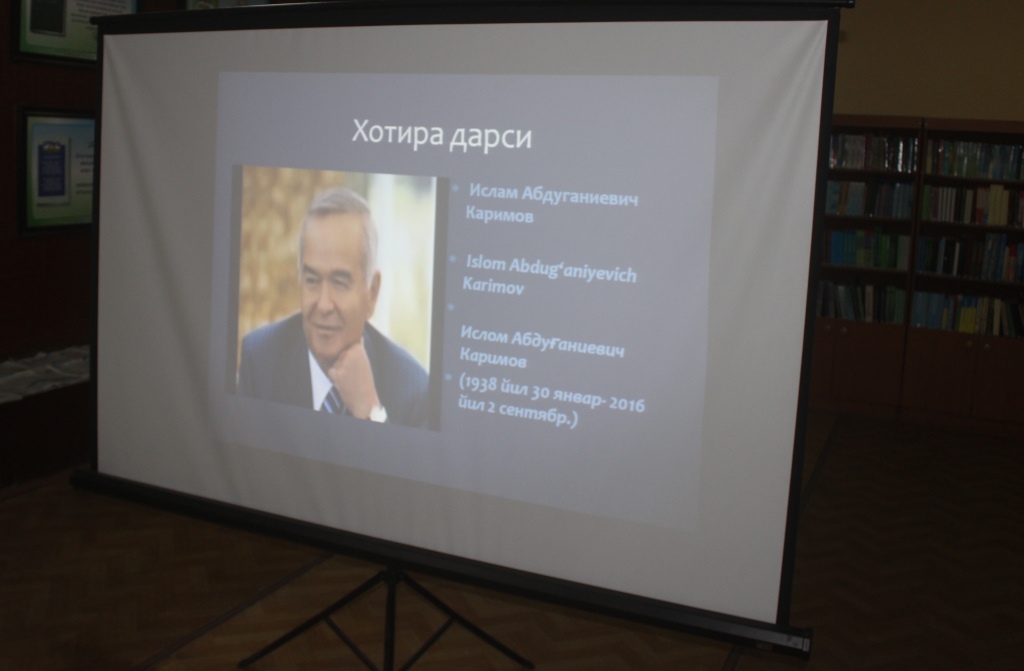 The event was opened by A. Abdukhalimov, head of the department for youth, spirituality and education, and he spoke about the role of the outstanding personality, Islam Karimov, about the valuable contribution he made to the development of the political, social, and cultural life of our republic. After that, a video was shown about the life and work of the First President of Uzbekistan Islam Karimov. 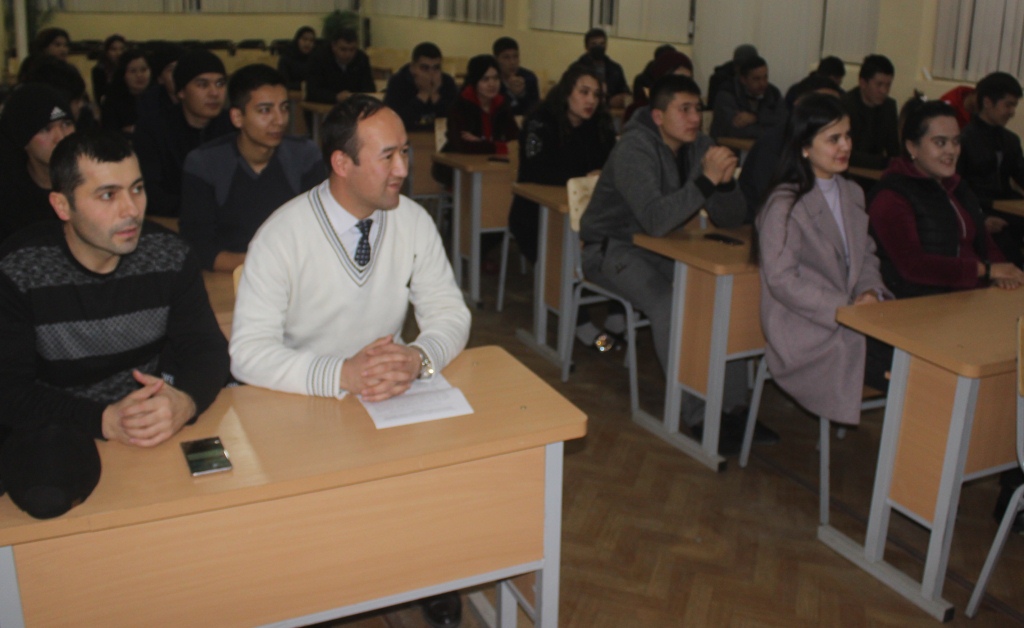 After him, psychologist of Andijan State Medical Institute, deputy of the city Council of People’s Deputies U. Arzikulov made a speech. In his speech, he emphasized that during the reign of Islam Karimov, great importance was given to the harmonious education of the younger generation. 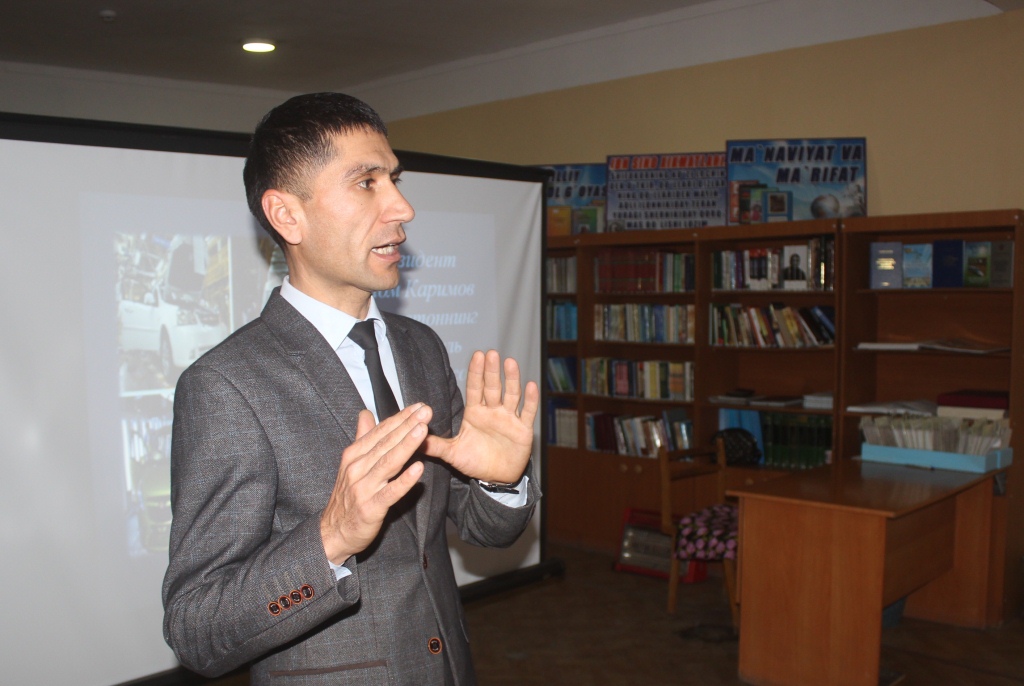 Then the floor was taken by the deputy deans for work with youth U. Karimov, N. Musaev, educators – teachers R. Sultonov, H. Makhmudov and they said that the First President left an indelible mark on the history of our country and on the world stage with his many-sided political activity and noble human qualities. 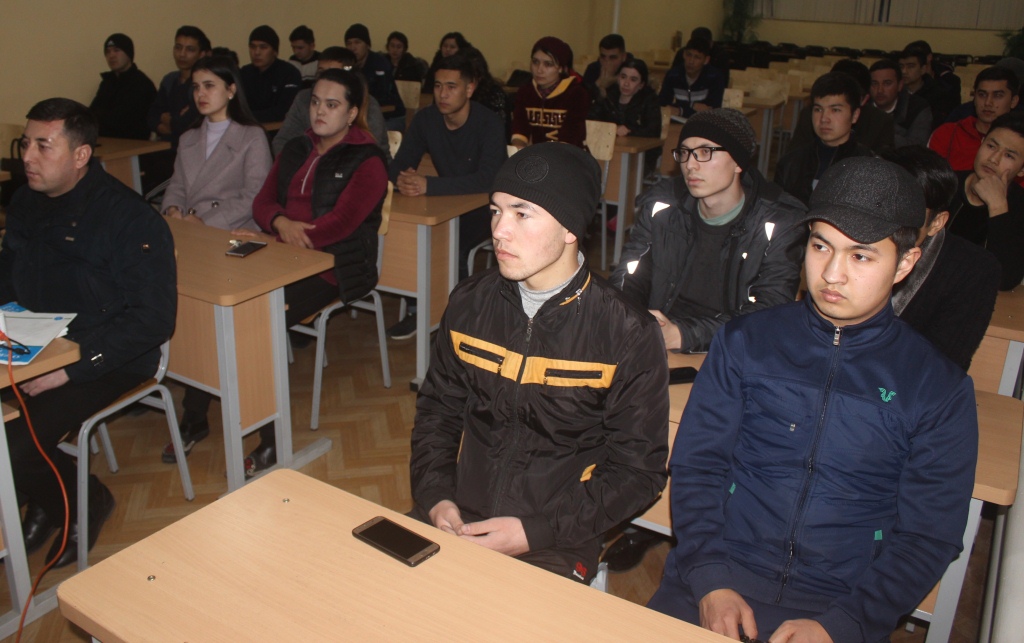 The “Lesson of Commemoration” also talked about the work carried out by the President of Uzbekistan Sh.M. Mirziyoyev to perpetuate the memory of the founder of the independent state and the great son of the Uzbek people, Islam Karimov.