The second half of the 2019/2020 academic year has begun. The rector of the Institute, Professor M.M. Madazimov took part in the “Thanksgiving” event, which was held in the building of the Andijan State Medical Institute in the 2nd educational building. 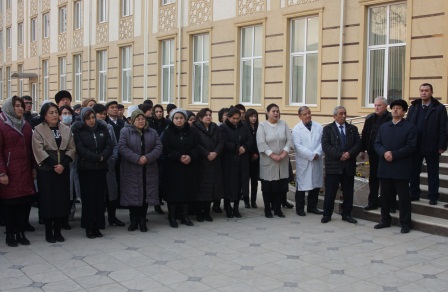 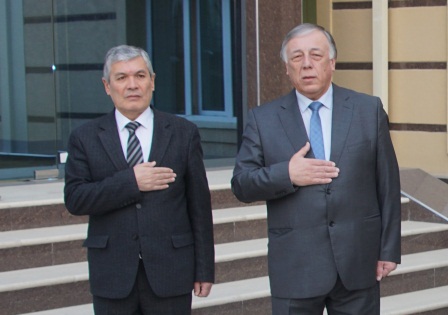 Initially, the participants in the Thanksgiving event sang the National Anthem of Uzbekistan. 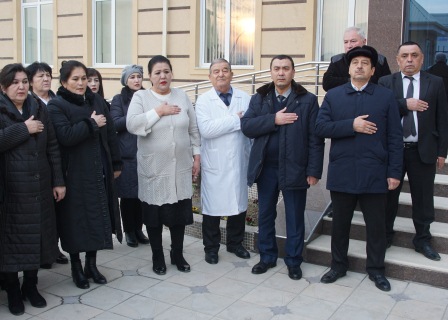 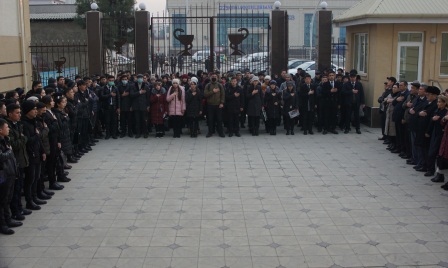 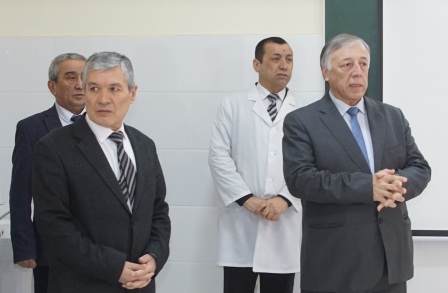 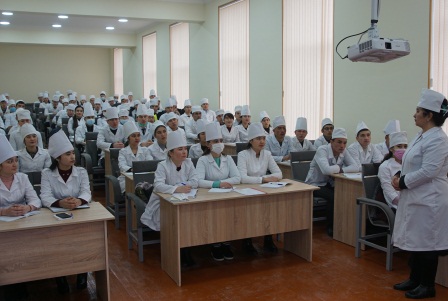 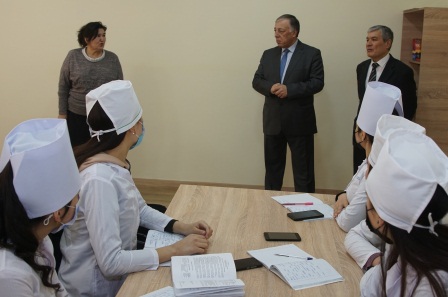 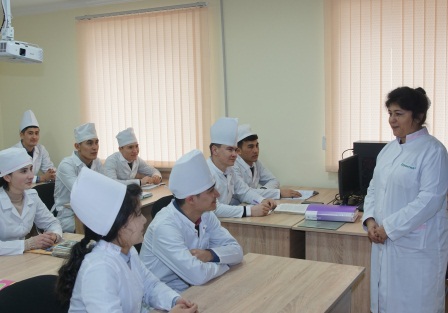 The rector of the Institute, together with the pro-rectors and deans of faculties, got acquainted with the educational process – the course, the provision of studyrooms. Suggestions and recommendations for improving the effectiveness of education. 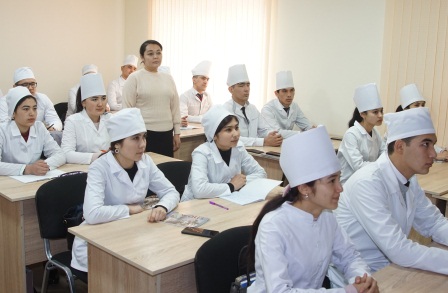 The Thanksgiving event was held by the Department of Hospital Therapy and Endocrinology at the clinic of ASMI. 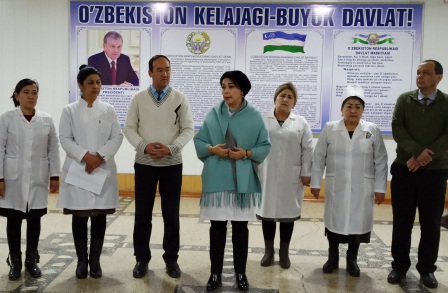 The event was opened by the Deputy Dean on work with Youth at the Therapeutic faculty, Ulugbek Karimov, who said that we should thank each and every day of our lives in peace and tranquility 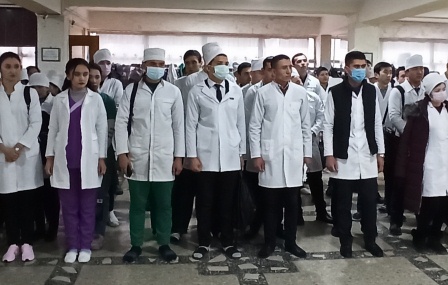 After that, teachers and students sang the National Anthem of the Republic of Uzbekistan. 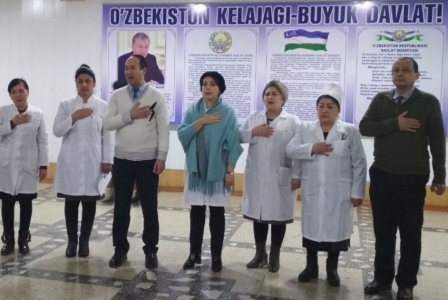 The Head of the Department of Hospital Therapy and Endocrinology, docent  Sh.Yusupova  and responsible for spiritual – education work M.Abdurakhmonova explained the world news, advantages and disadvantages of  «Public Culture». 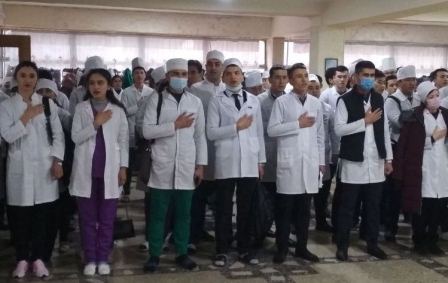 In the main building of the Institute «Thanksgiving event » was held under the leadership of the Department of Foreign Languages. 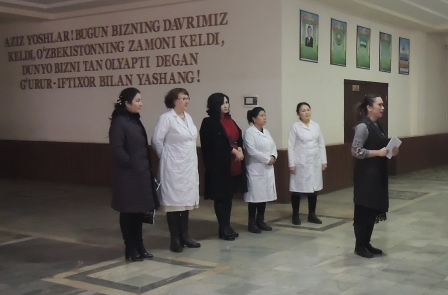 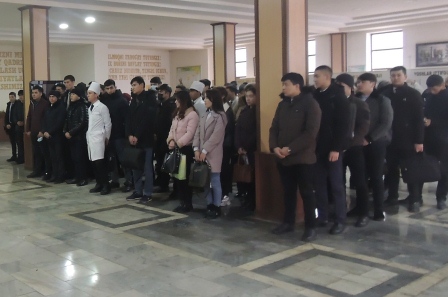 During the Thanksgiving events, the students went to their teachers’ good wishes.