The Uzbek people have a huge literary heritage. The lyrical heritage of Navoi, Bobur, Munis, Ogahiy, Mashrab, Chulpon gives pleasure to every soul. A man who loves poetry is spiritually rich and strives for perfection. That is why the study of literary and artistic heritage is our duty. 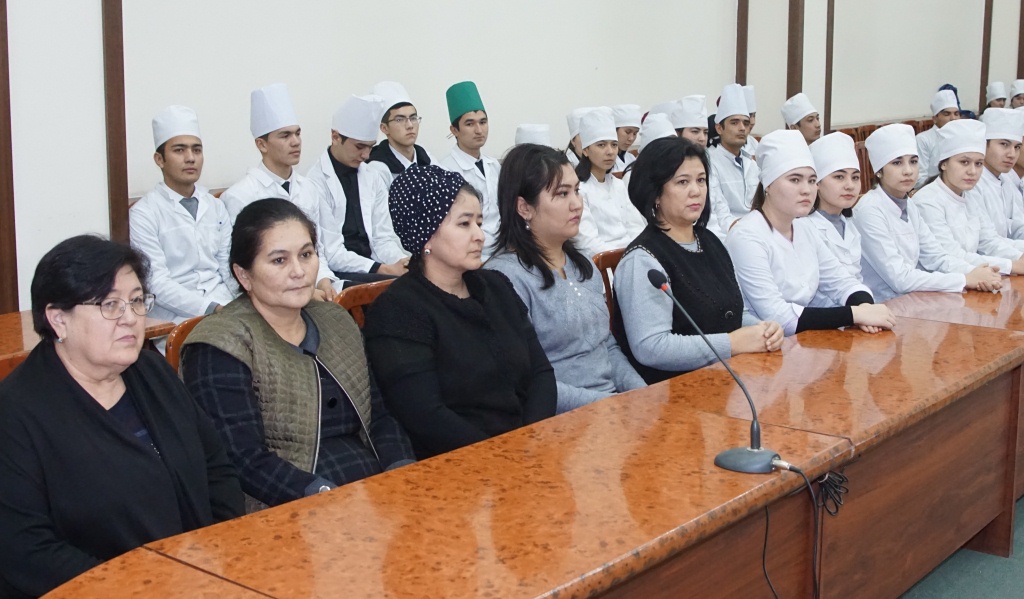 A solemn event was held in the conference hall of Andijan State Medical Institute, dedicated to the 210th anniversary of Muhammad Rizo Ernyoz ugli Ogahiy, organized by the teachers of the Department of Languages, Pedagogy and Psychology G.M. Minavarova and G.I.Khayitbaeva. 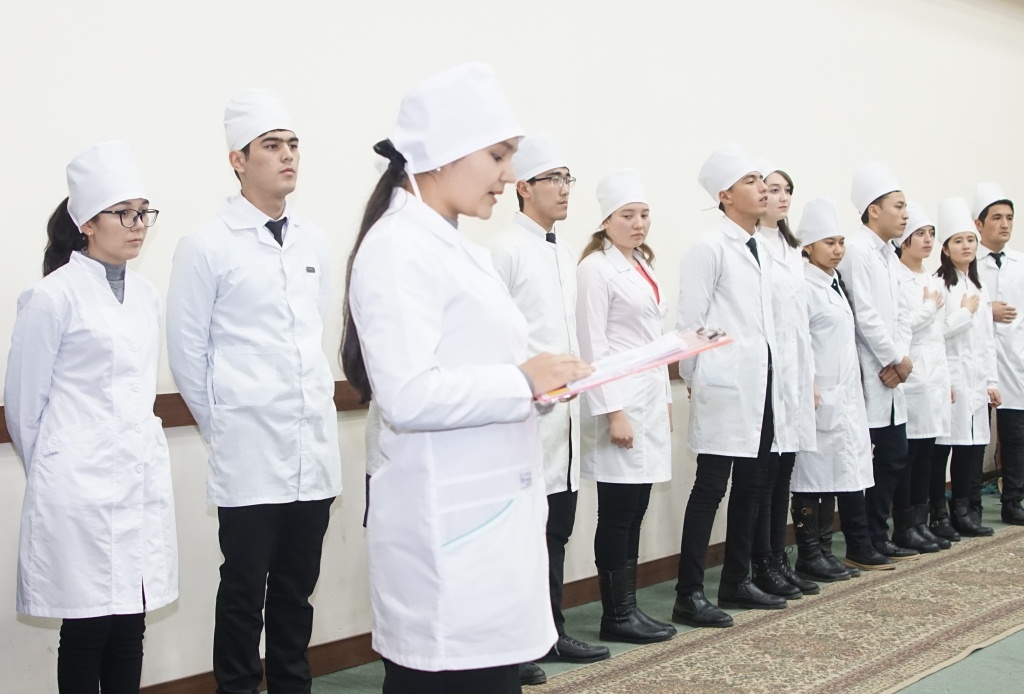 Students of the groups 106 and 107 of pediatric faculty took part in the art part of the event. 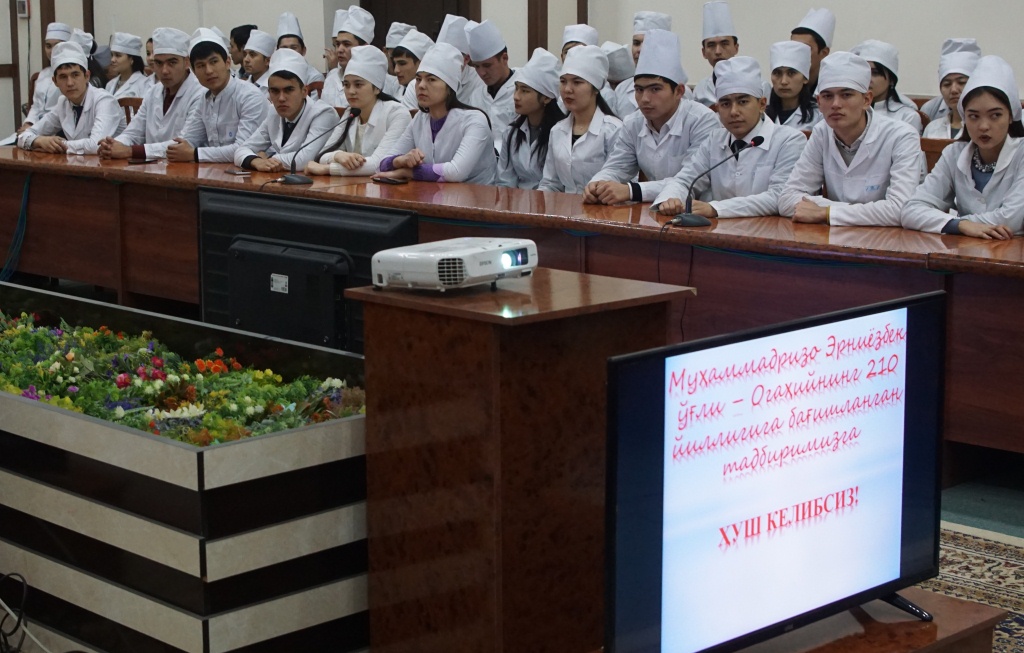 First, the head of the Department of Languages, Pedagogy and Psychology M.M.Kuziboeva made a speech. In her speech, she emphasized that according to the implementation of 5 important initiatives put forward by the President of the Republic of Uzbekistan Sh. M. Mirziyoyev, students should actively participate in the public life of the institute and show their abilities. 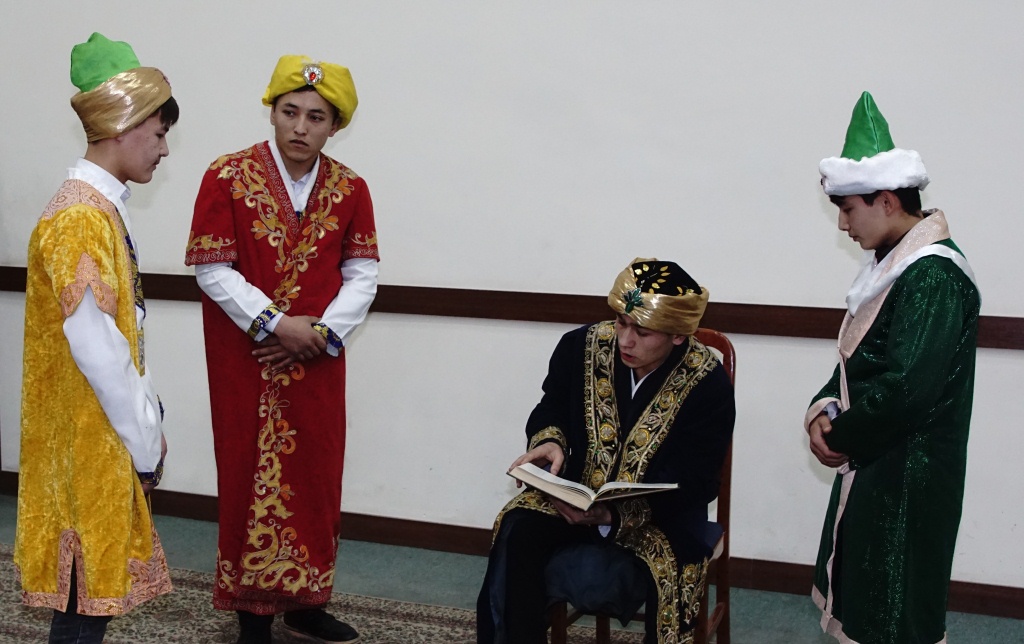 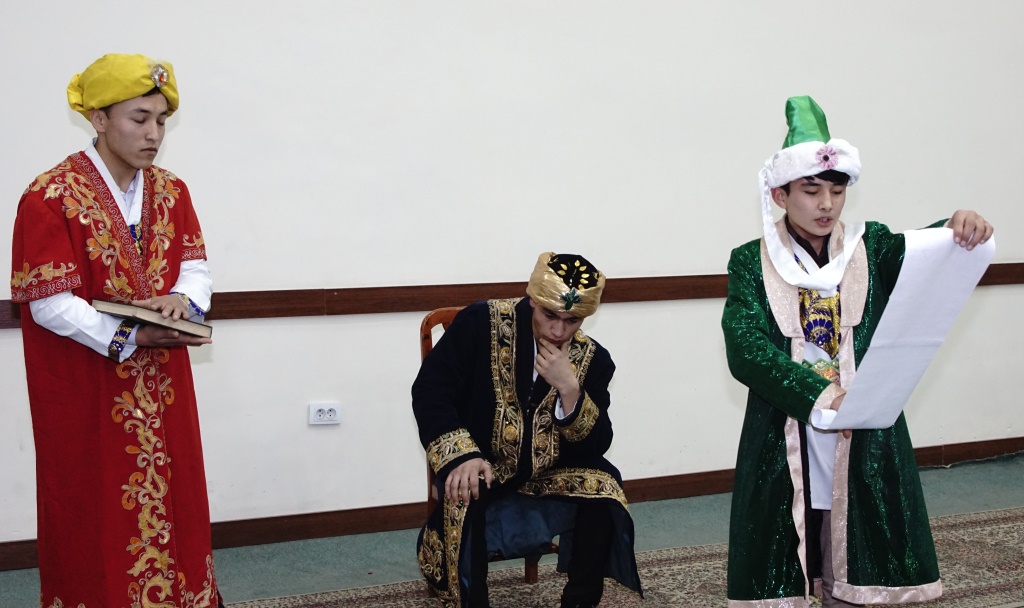 For acquaintance, at the beginning of the event, a presentation on the life and work of Muhammad Rizo Ernyoz ugli Ogahiy was shown, in which detailed information about the poet, statesman and great personality was given. 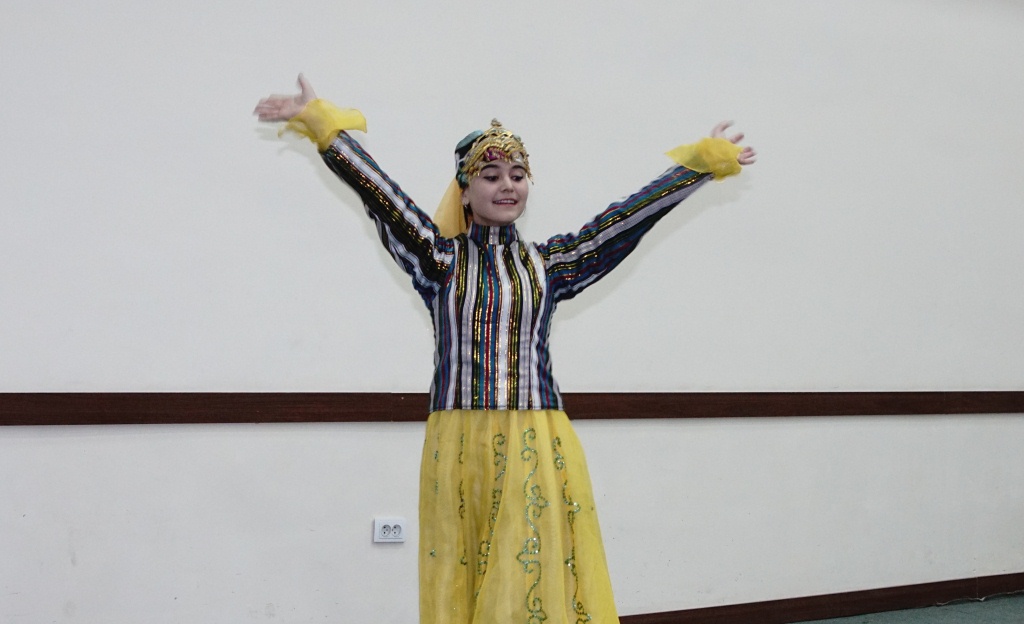 After the presentation, students recite poems in Russian and Uzbek, and also performed songs and dances. 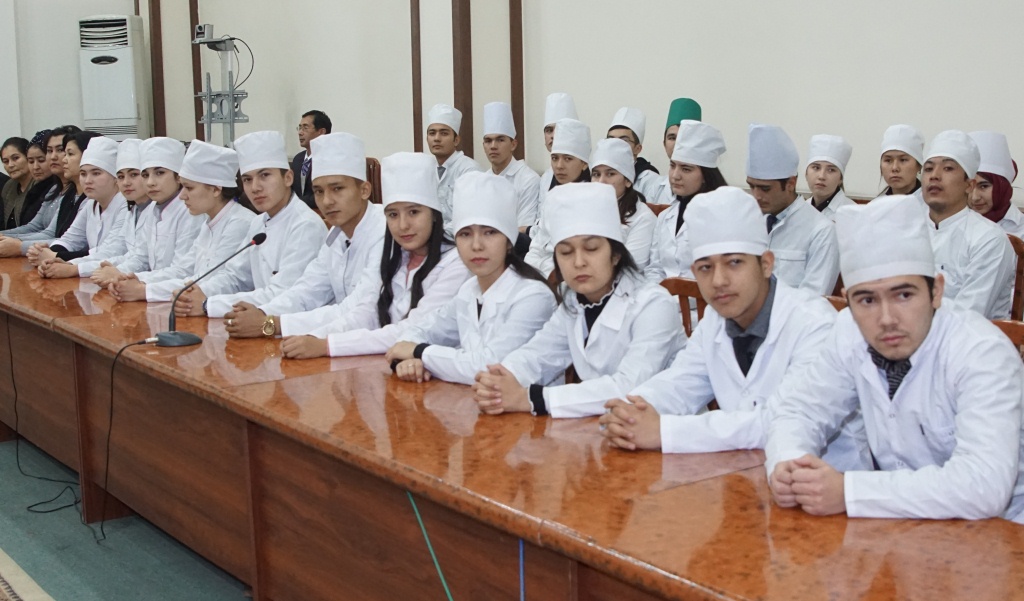 The theatrical scene from the works of Ogahiy caused great interest among those present. And the song in French, performed by a student of the group 107 Dilshoda Abdukodirova caused a storm of applause. 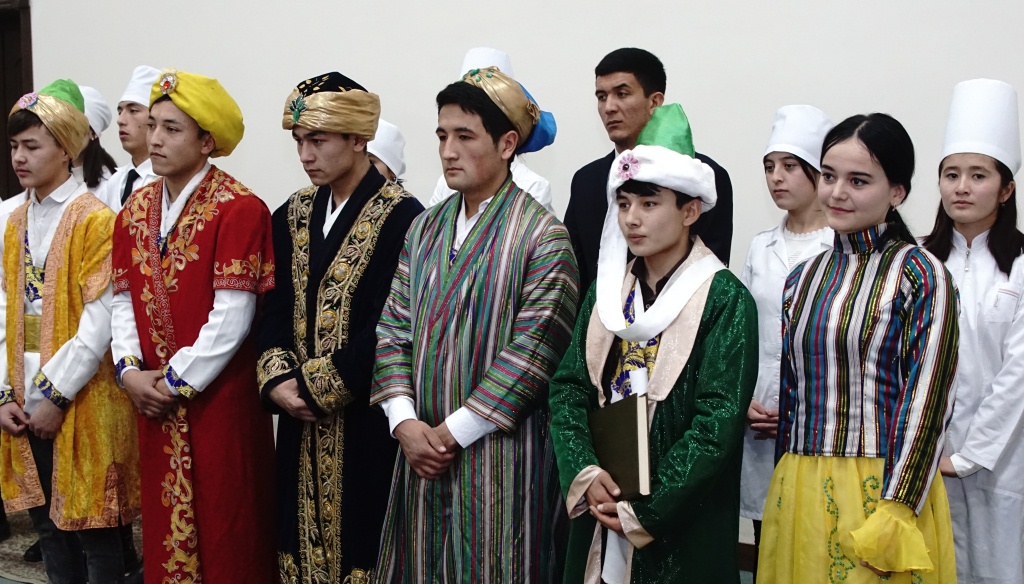 During the event, students showed excellent creative skills in literature and art. 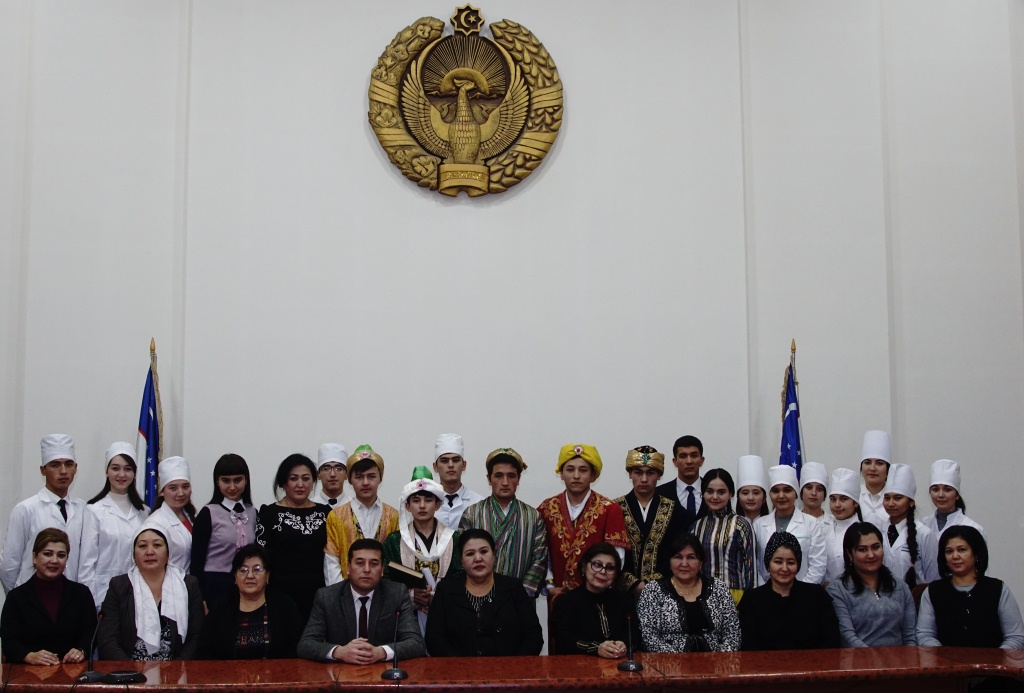 The event dedicated to the 210th anniversary of Muhammad Rizo Erniyoz ugli Ogahiy was interesting and helped to feel the beautiful lyrics of Ogahiy.

Teacher of the Department of Languages