THE OATH OF DEVOTION TO MOTHERLAND

A traditional event has been organized at the Military Department of Andijan State Medical Institute. The graduate cadets took the military oath. 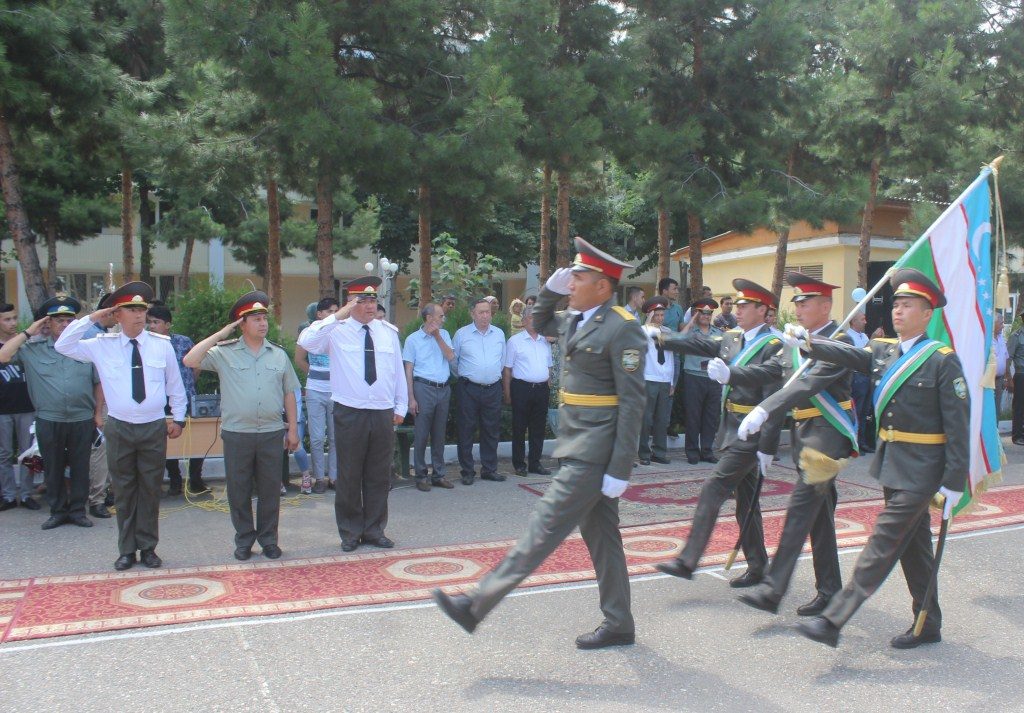 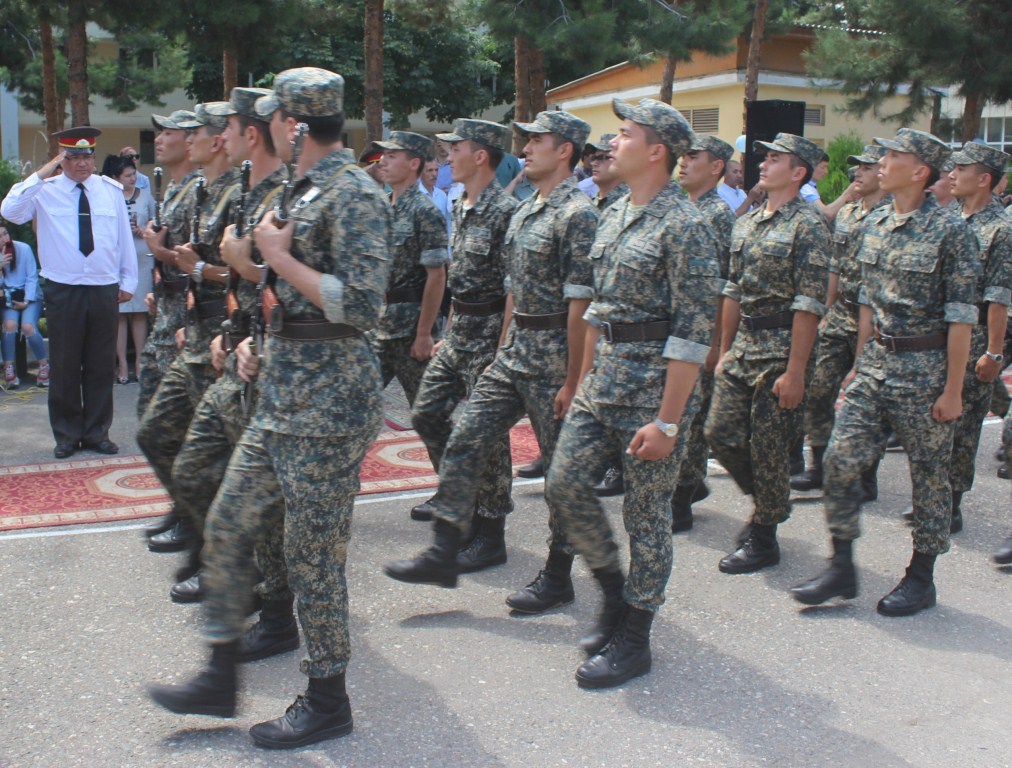 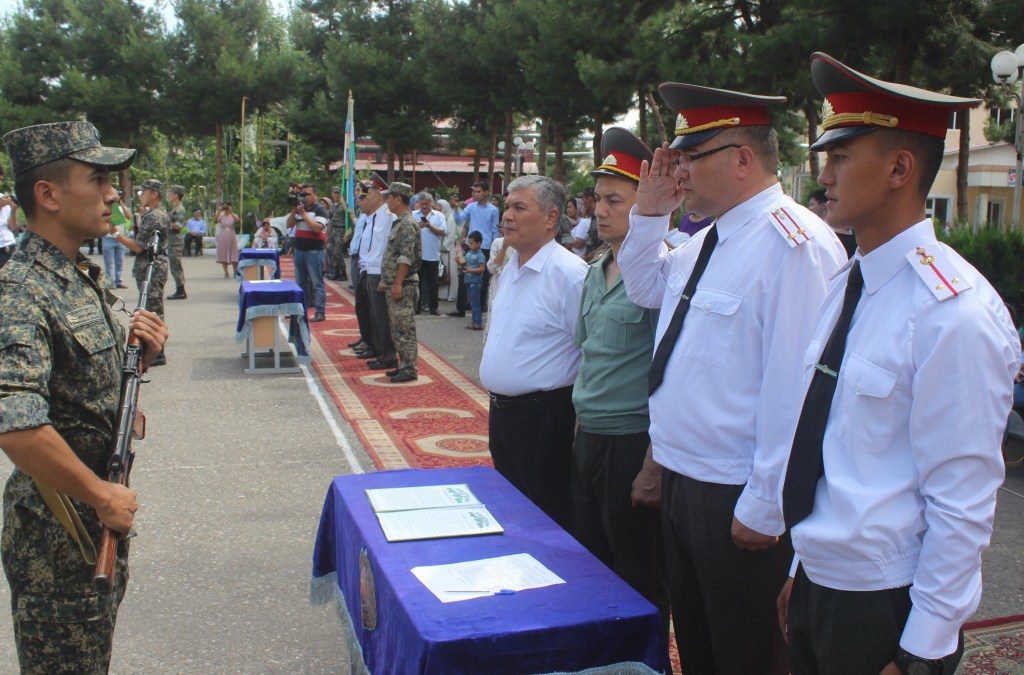 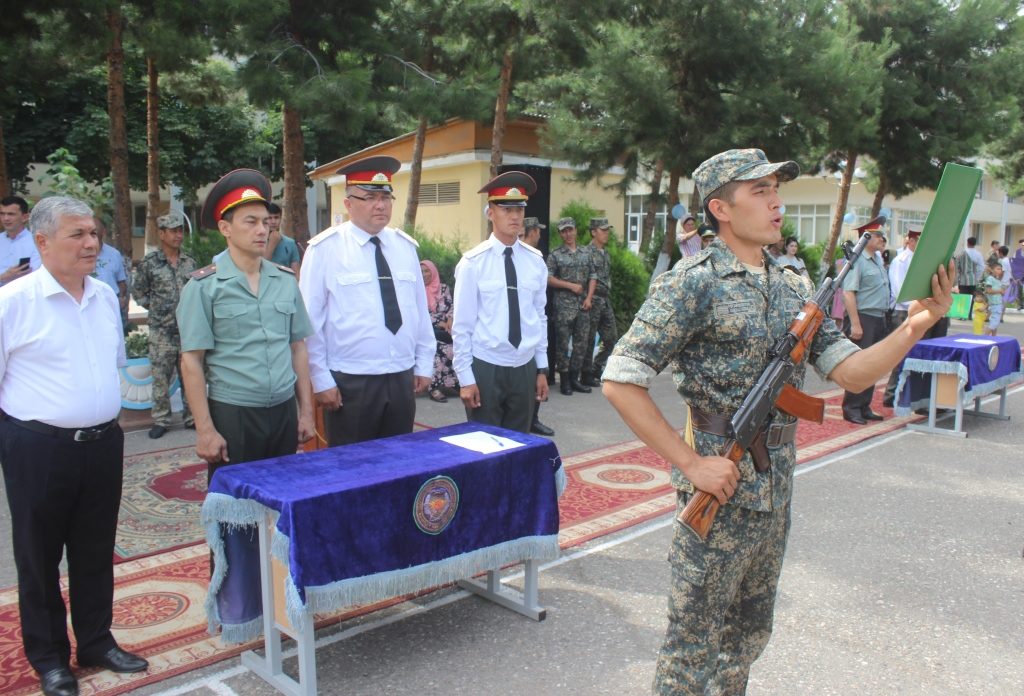 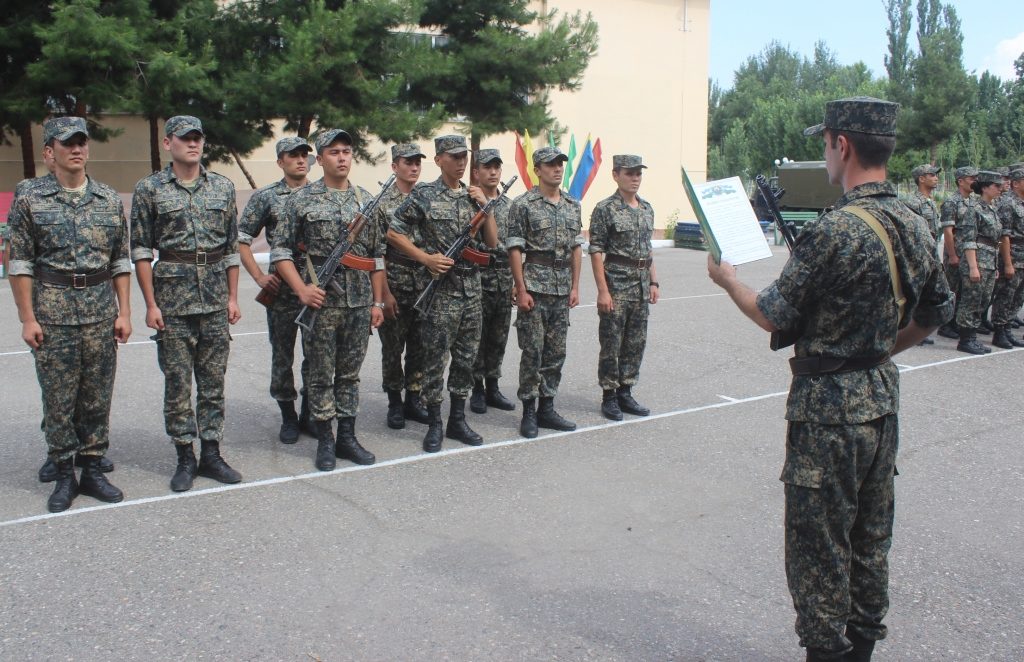 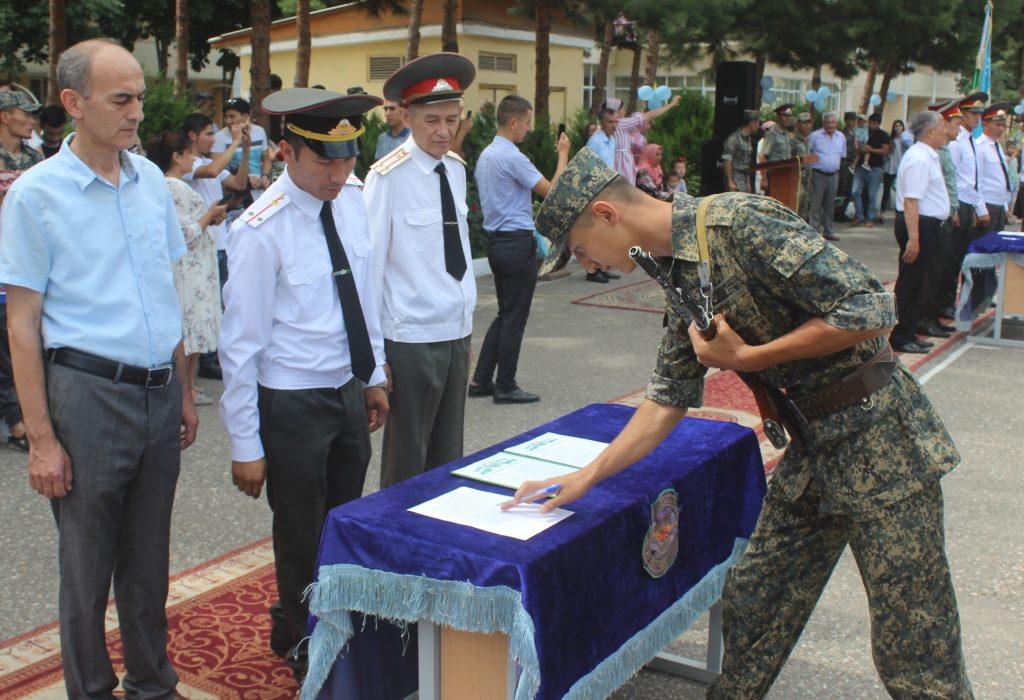 The teachers, parents and their relatives, who were watching the ceremony, seeing their physically and spiritually mature, devotees to their homeland children, were delighted and grateful in their hearts. Every our compatriots, accompanying the ceremony, shared their happiness. 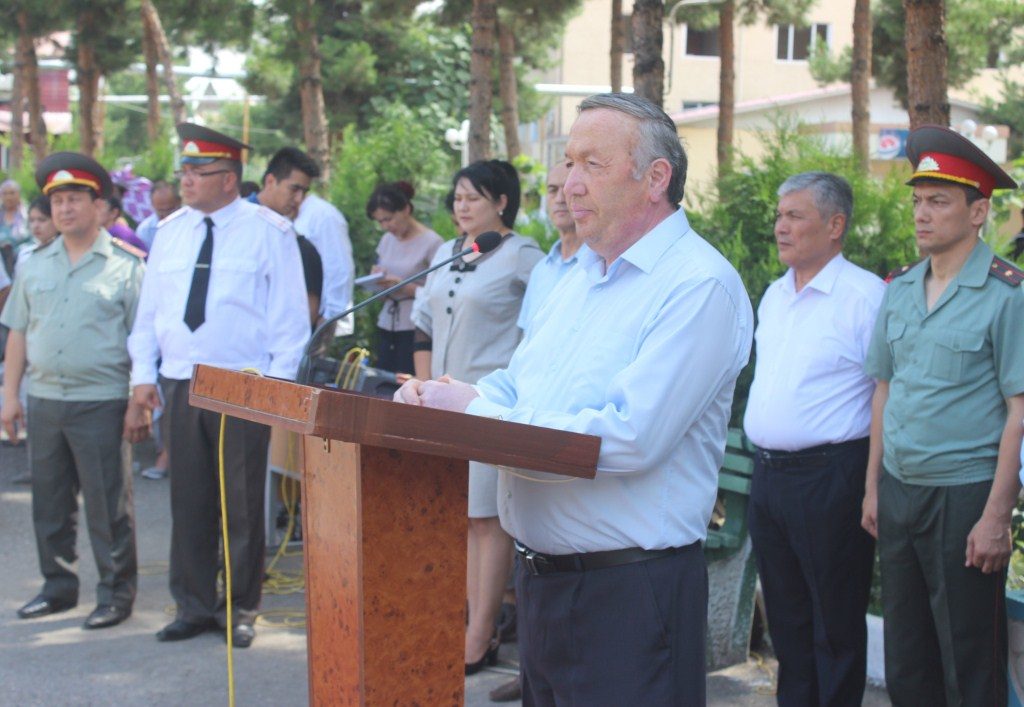 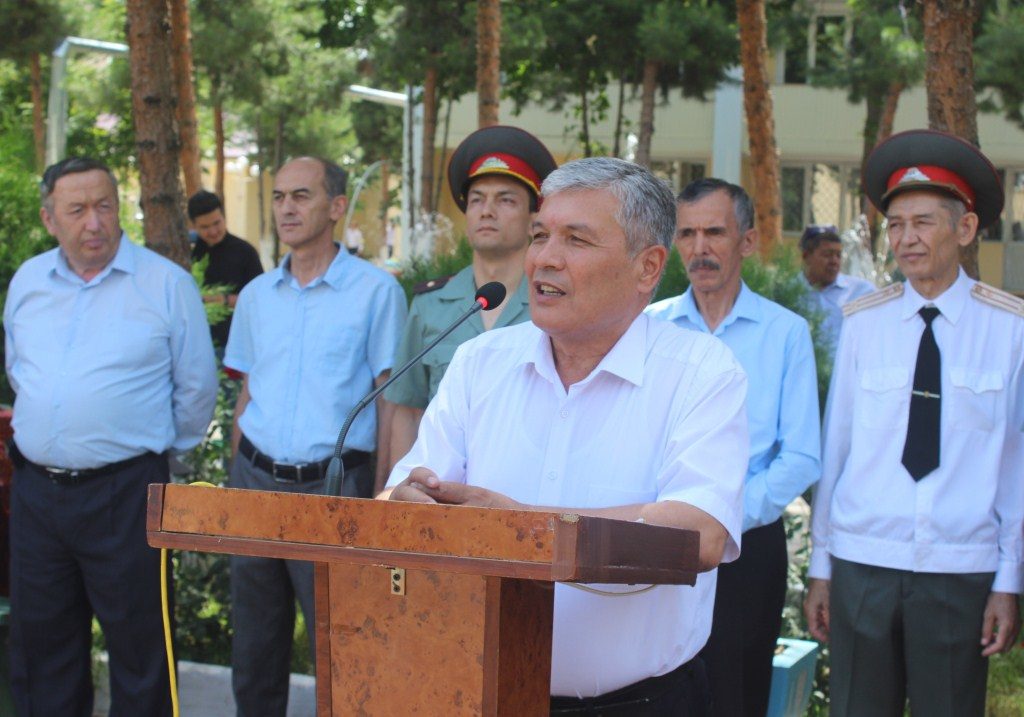 After the oath, the head of the department congratulated all cadets with the fact that they received the title of lieutenant. During the event, the vice-rector for Youth Affairs P.Askhanov, the vice- rector for Academic Affairs, professor A.Arzikulov, sincerely congratulated the cadets and their parents on receiving the rank of lieutenant. Congratulations from parents, teachers and cadets were heard throughout the process. 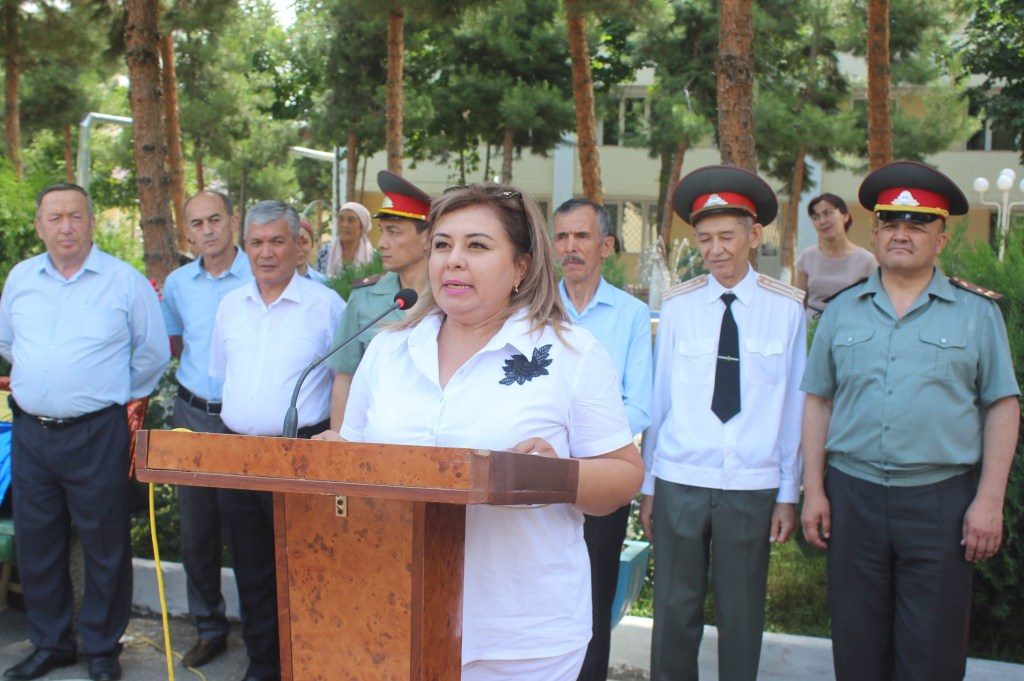 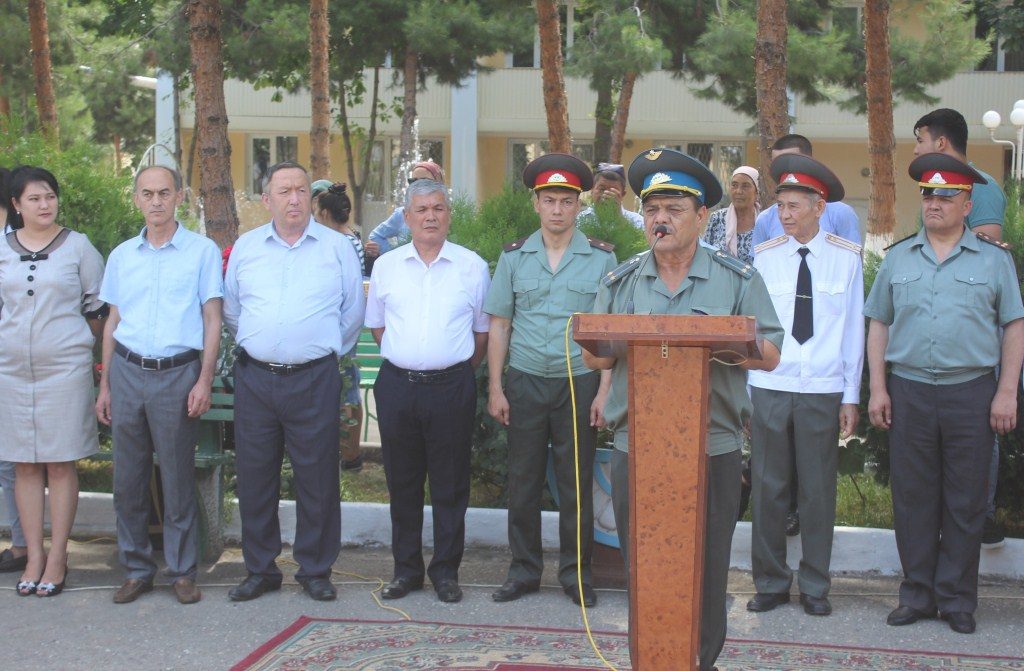 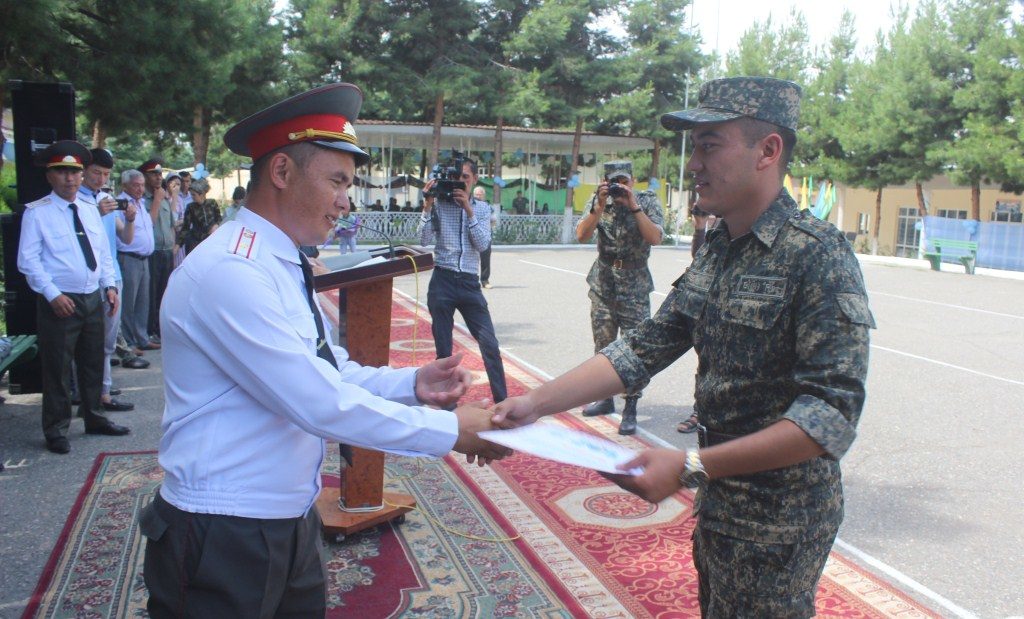 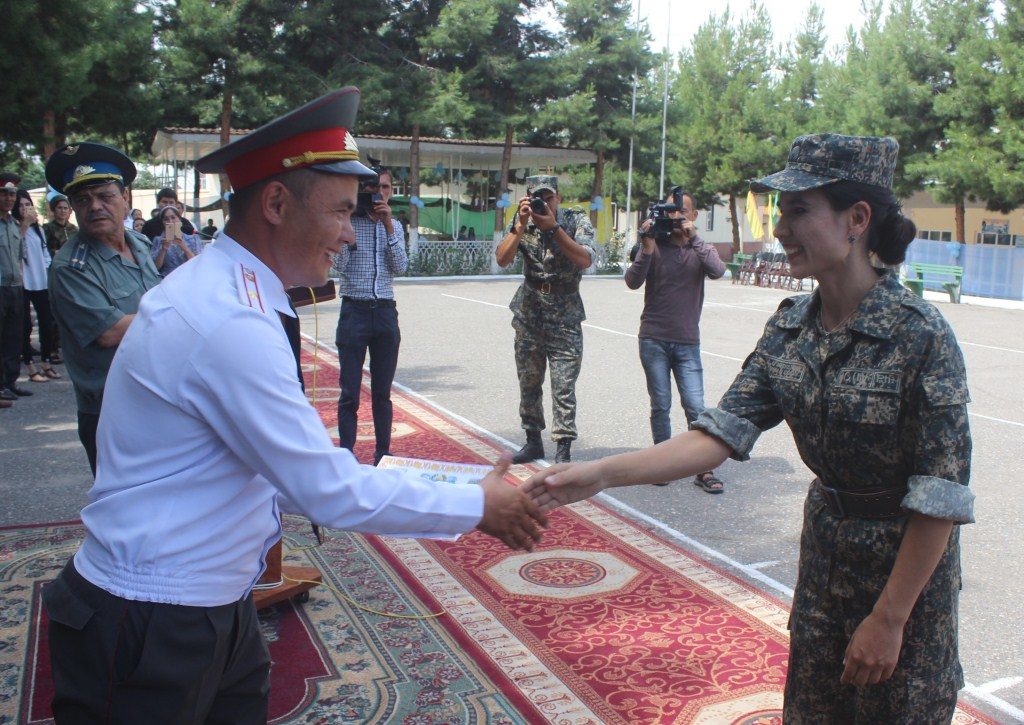 At the end of the event an art program was held, where the performance of the “Ulfatlar” group, consisting of activists of the Youth Union of the Institute and the dance “Andijan Polka” performed by the students-dancers, gave all the participants a unique sense of joy. 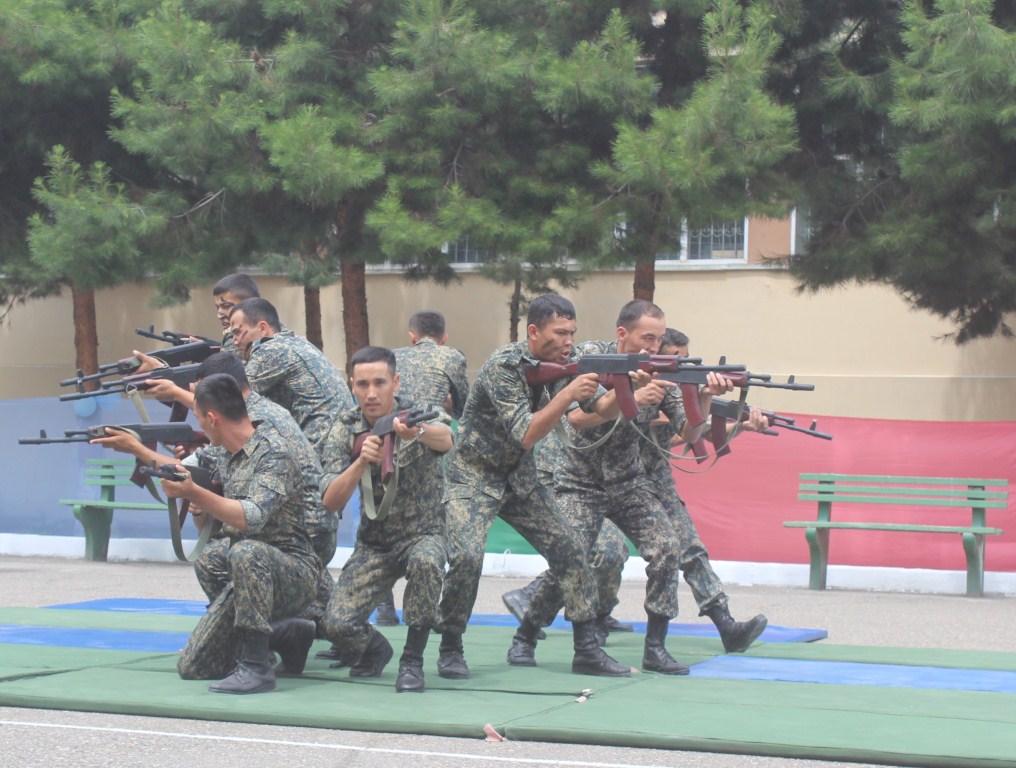 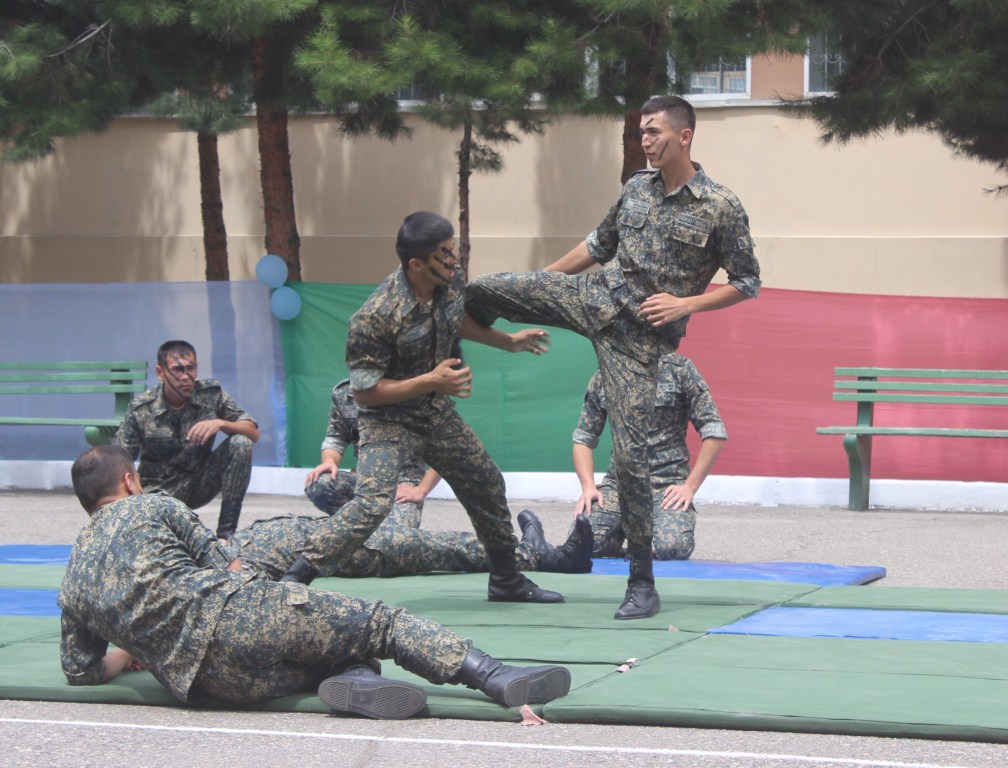 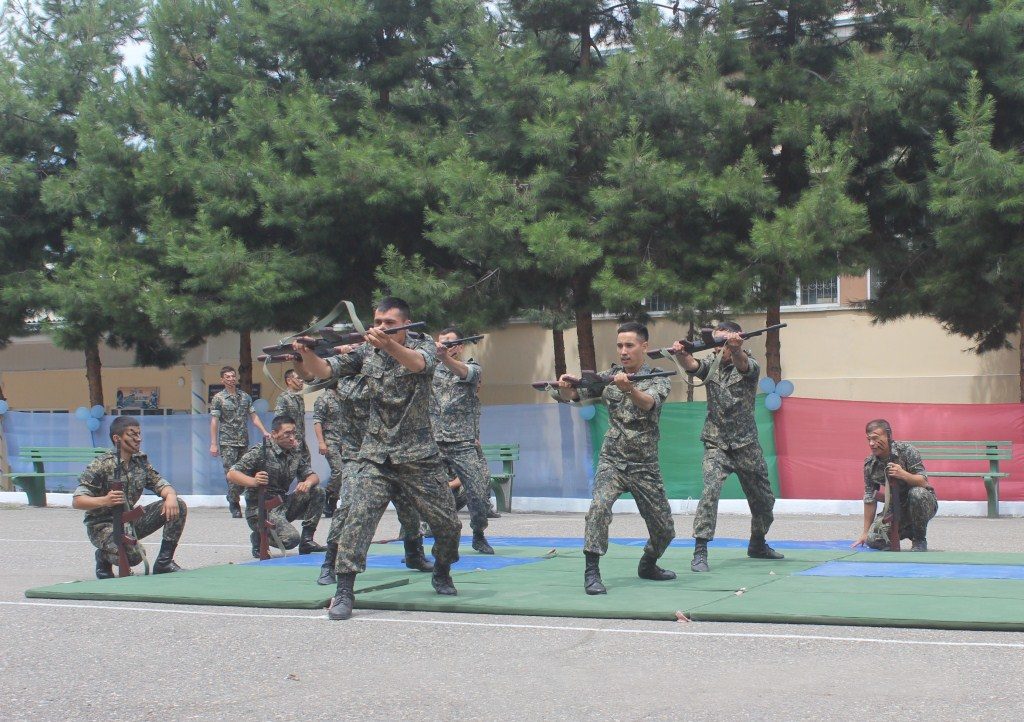 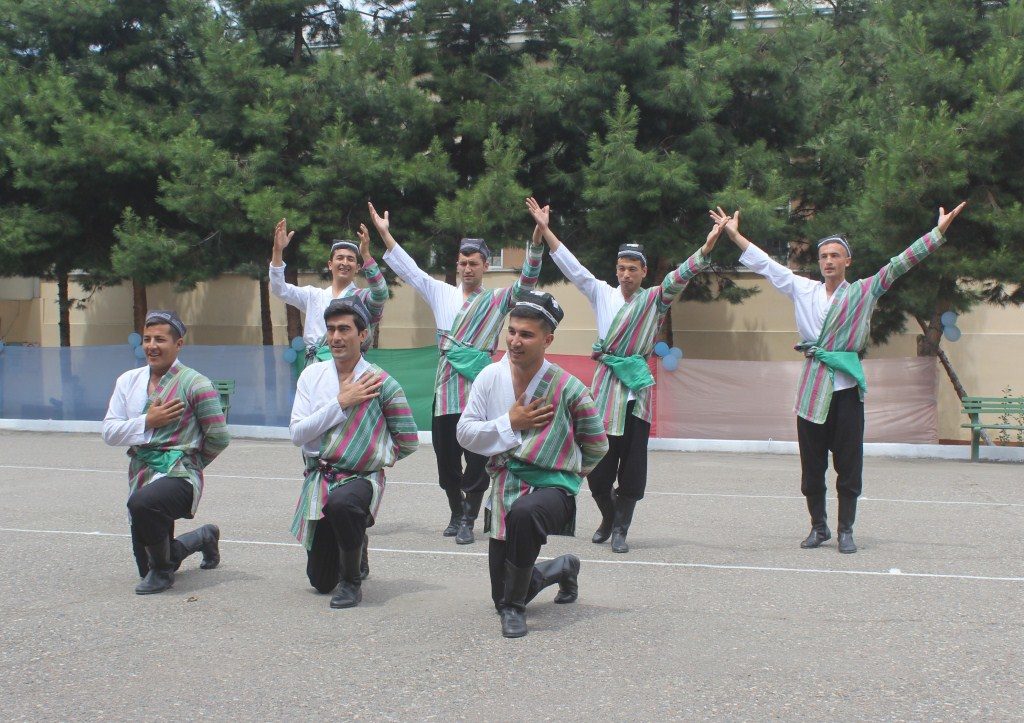 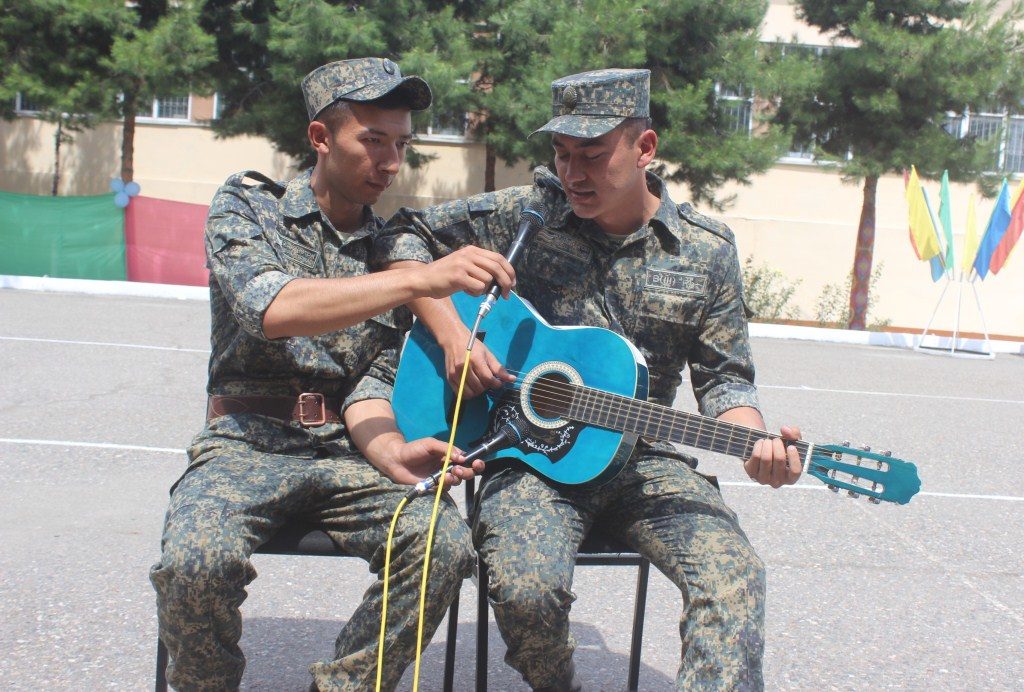 All participants congratulated the cadets and  each other and the solemn event was ended. 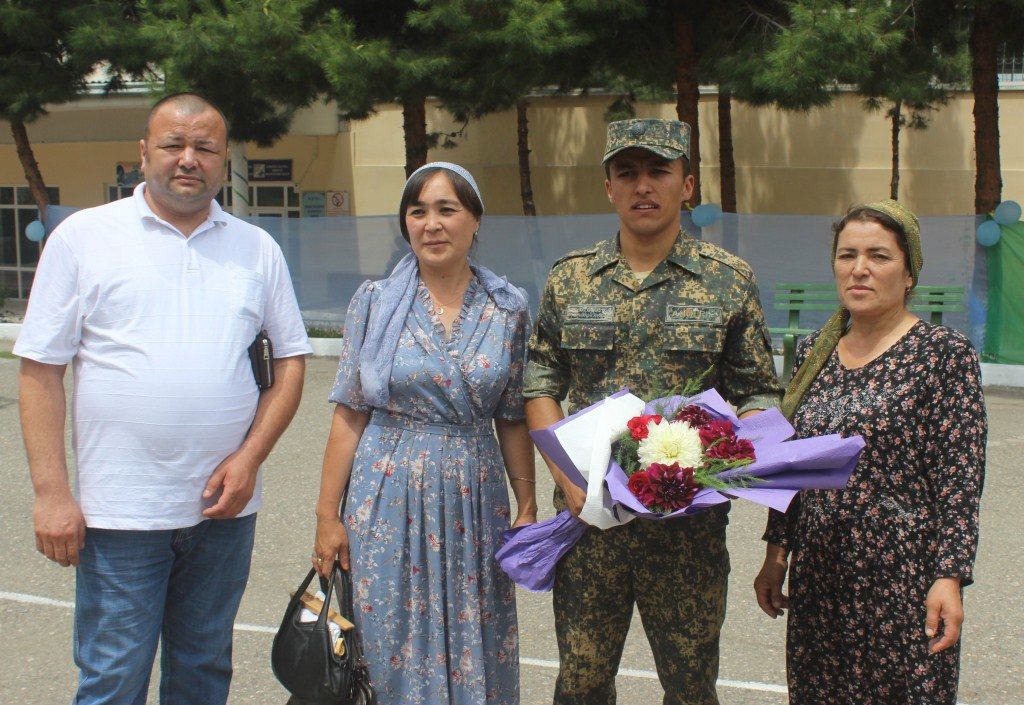 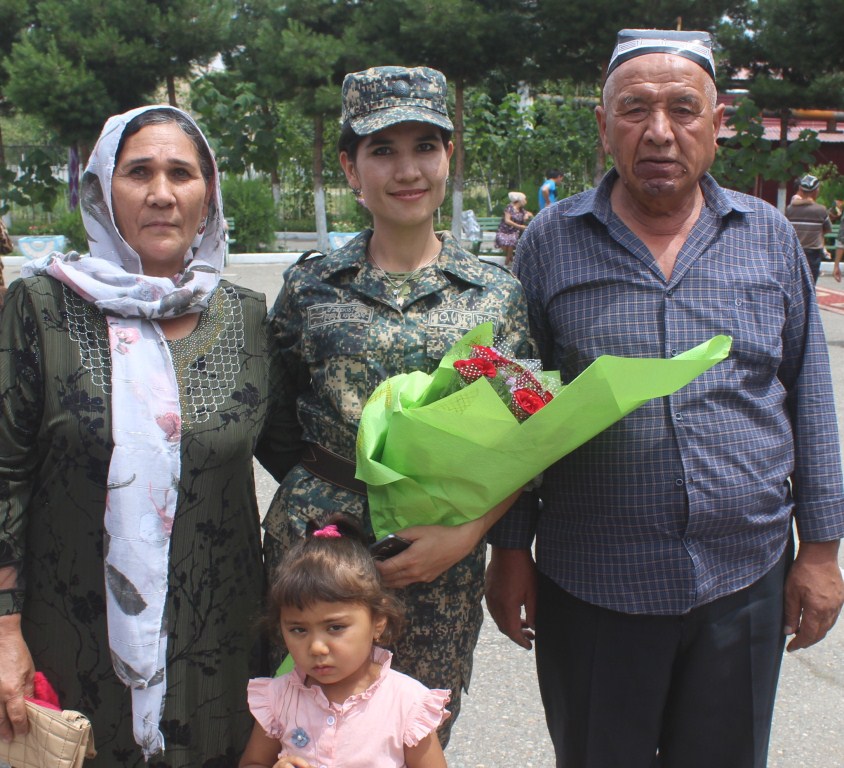