Today, on January 30, the birthday of the first President of the Republic of Uzbekistan Islam Abduganievich Karimov was widely celebrated in our country. 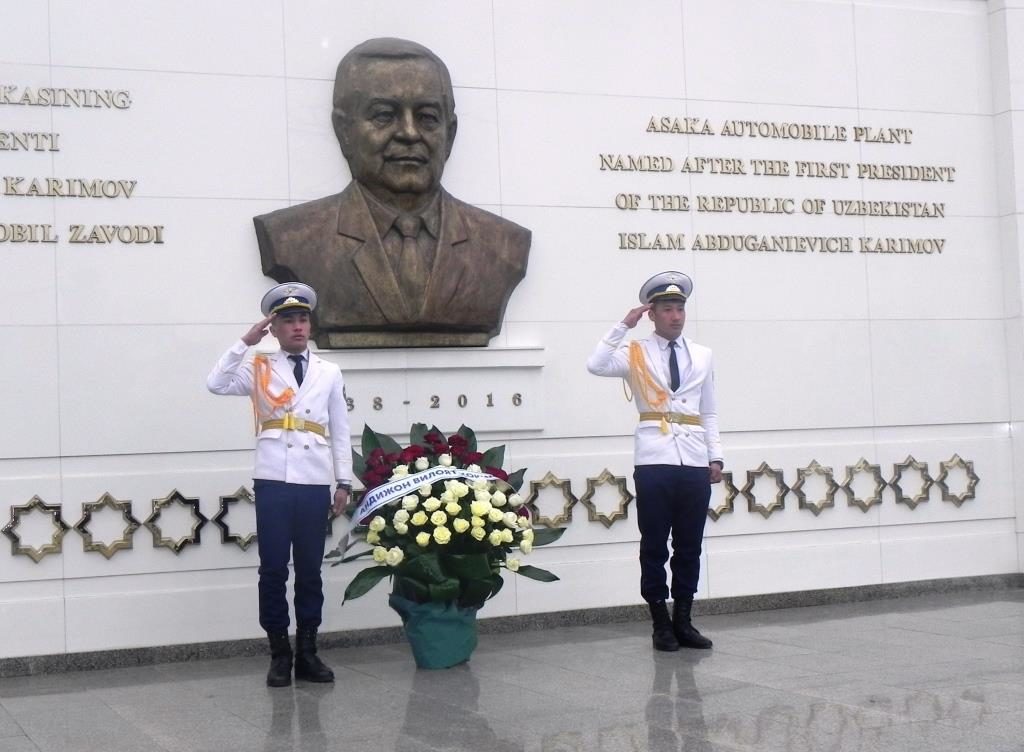 The great statesman, who ruled the independent country  25 years,  the honest politician, the patriotic person, the father of the country, his memory is always in our hearts. 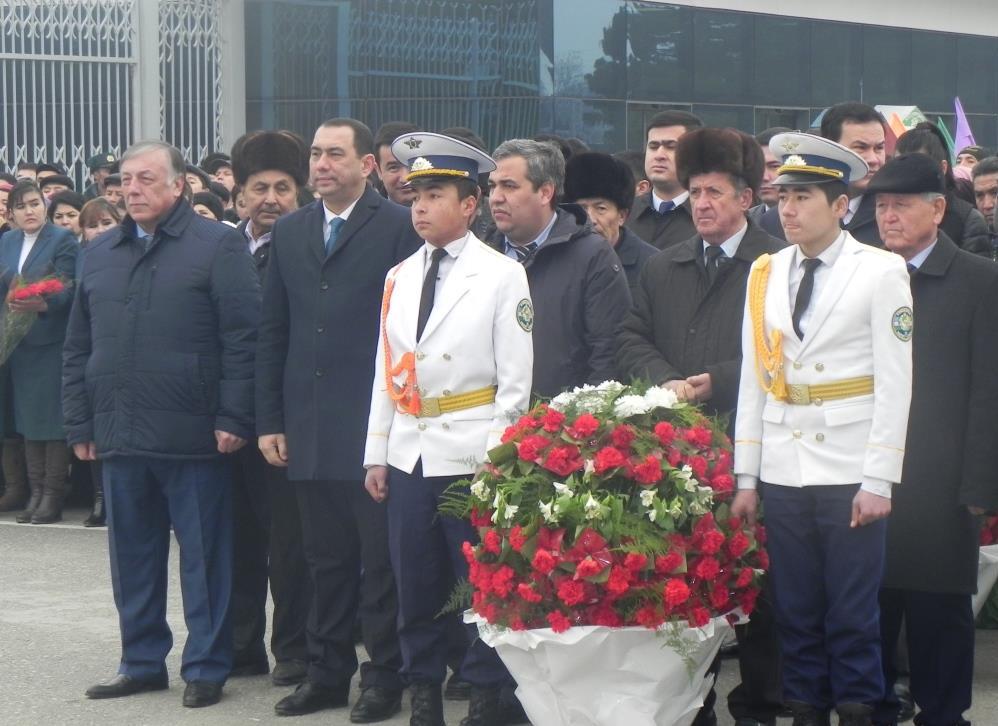 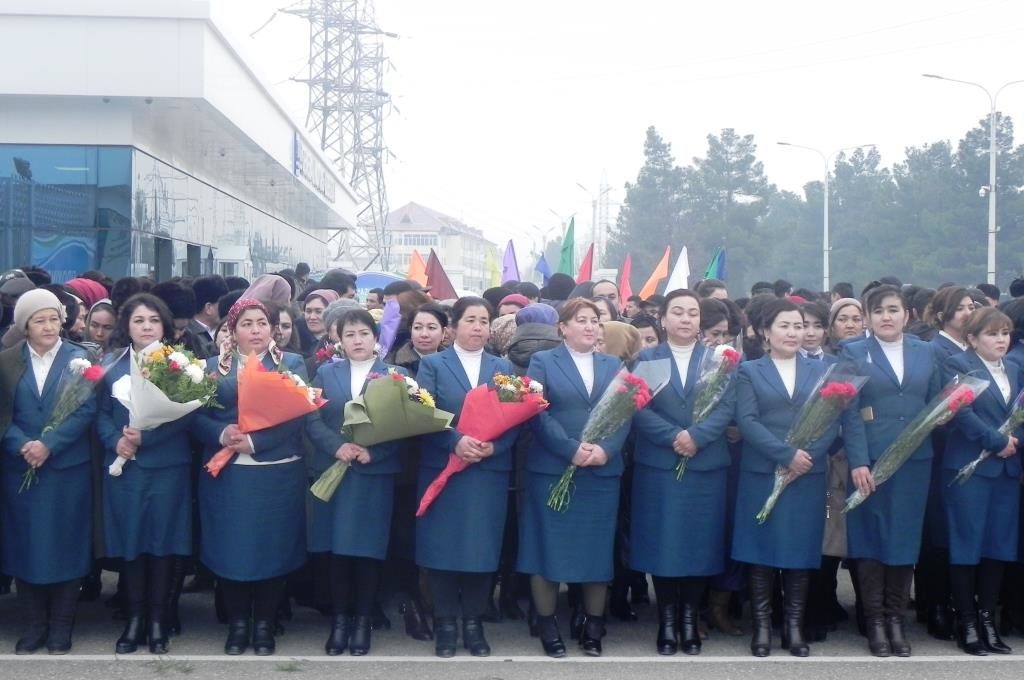 Today, people in all regions of Uzbekistan – cities and districts, mahallas, various organizations and educational institutions commemorate the First President. 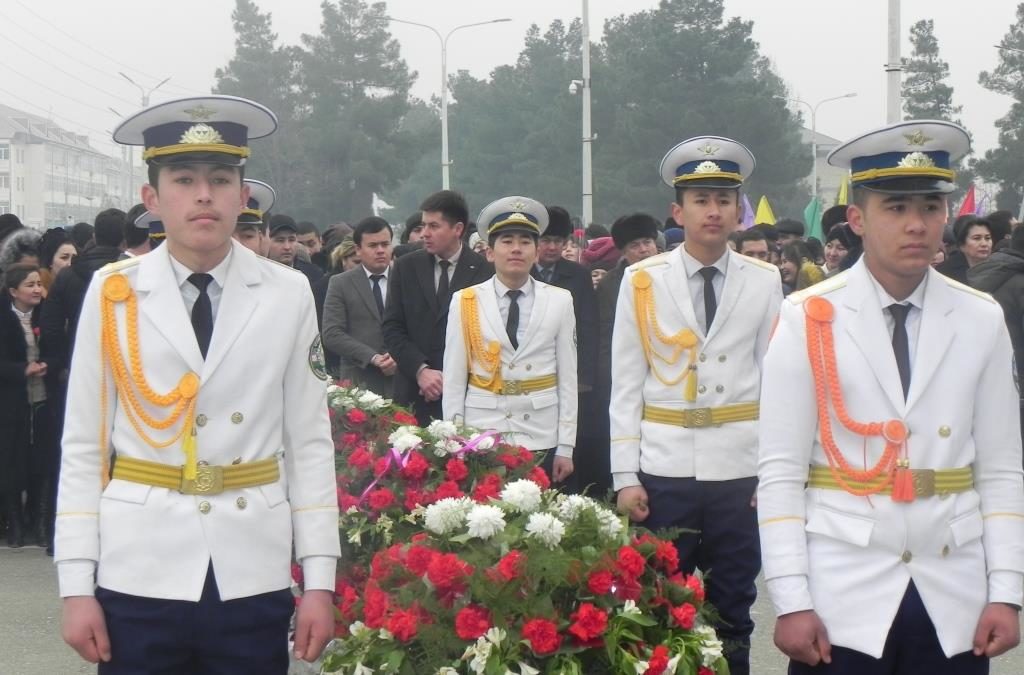 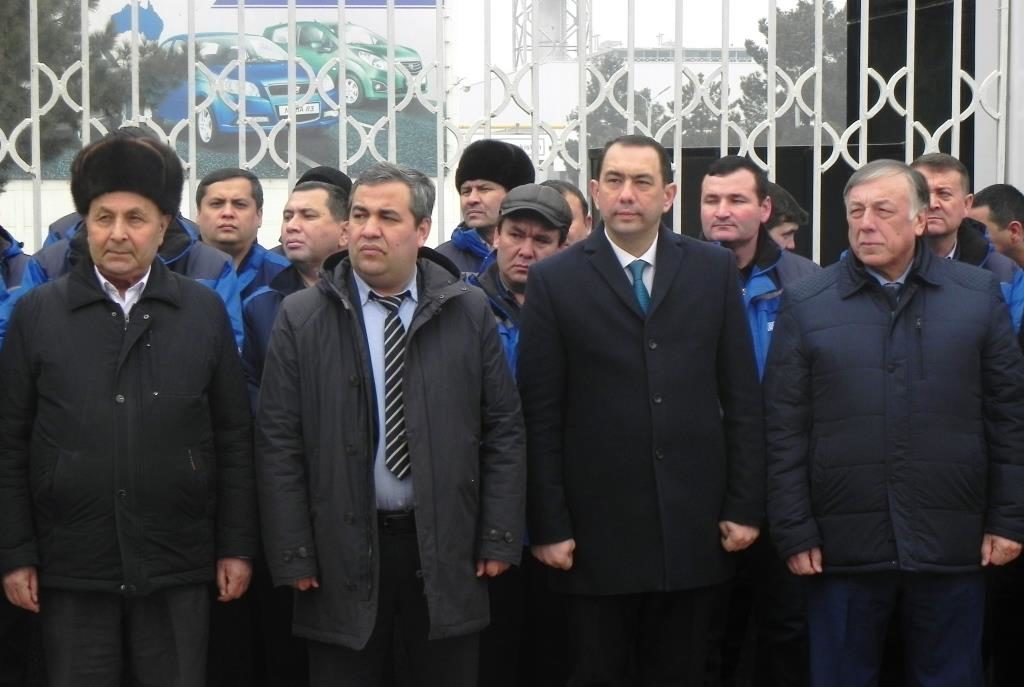 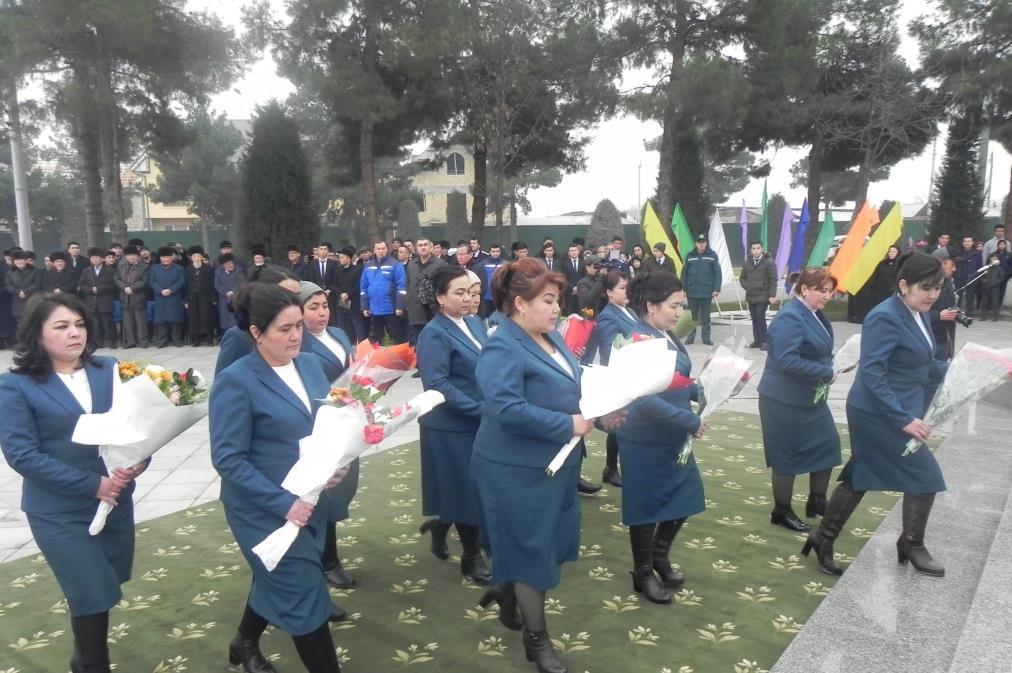 The  staff of ASMI participated in the commemoration event dedicated to the birthday of our First President, laid wreaths at the monument and as a tribute to the father of the nation. All achievements, prosperity, contribution of the First President of the Republic of Uzbekistan for our liberty and for the peaceful life in Uzbekistan commemoreted on this day. 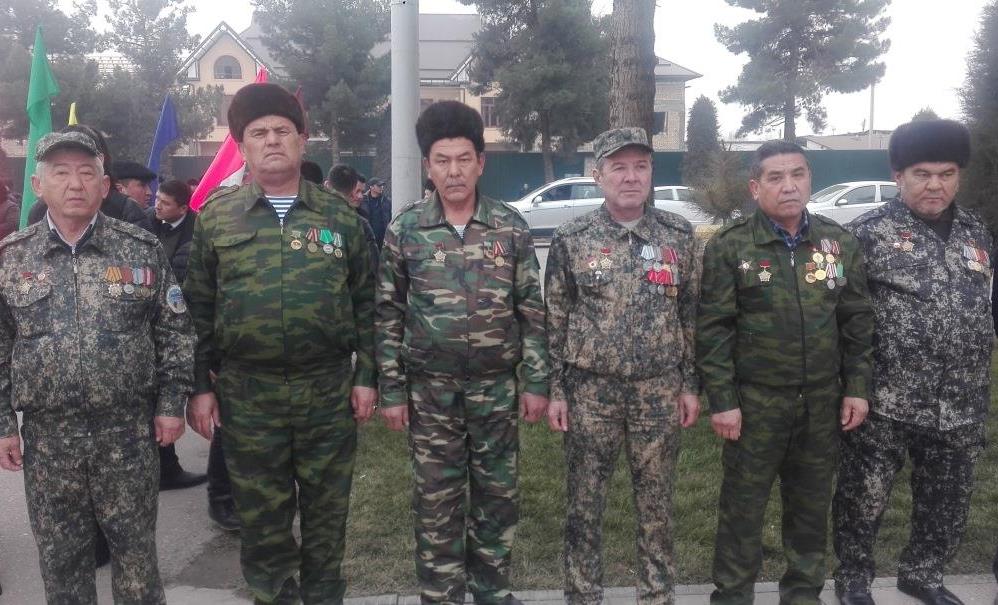