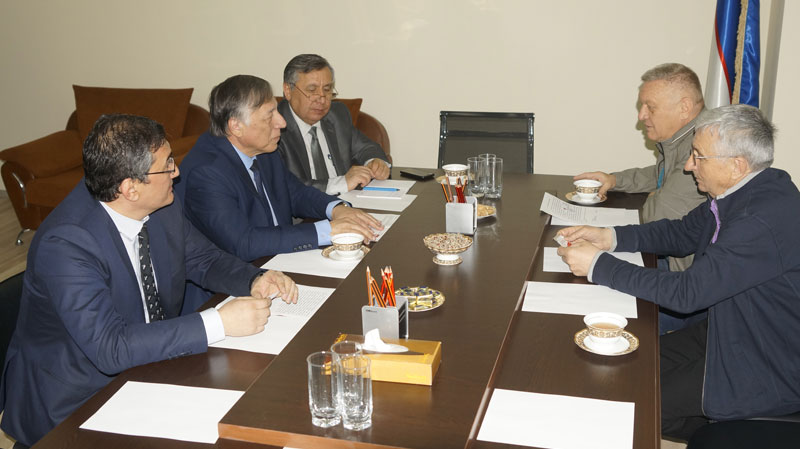 Rector of the Institute M.Madazimov, the head of the department K.Salokhiddinov, head of the Department of Traumatology, orthopedics and neurosurgery, professor K.Khudoyberdiev and Polish specialists held the meeting. The representatives of the company spoke about the current activities of the company expressed their readiness to cooperate with Andijan State Medical Institute. 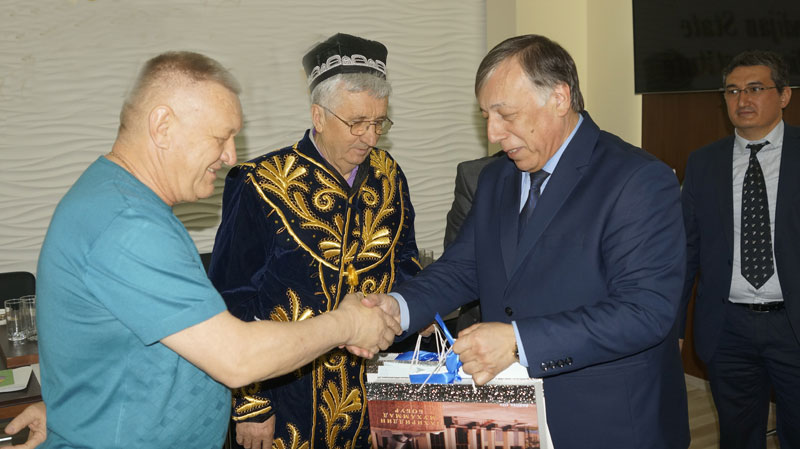 The Rector of the Institute, M.Madazimov, expressed his satisfaction with the visit and noted that further cooperation would be effective and continuous. Both sides agreed to bring new innovation technologies to the clinic at the base of Andijan State Medical Institute and to open a new chapter. The conversation was held in a friendly and sincere atmosphere. At the end of the visit the polish guests were given souvenirs. 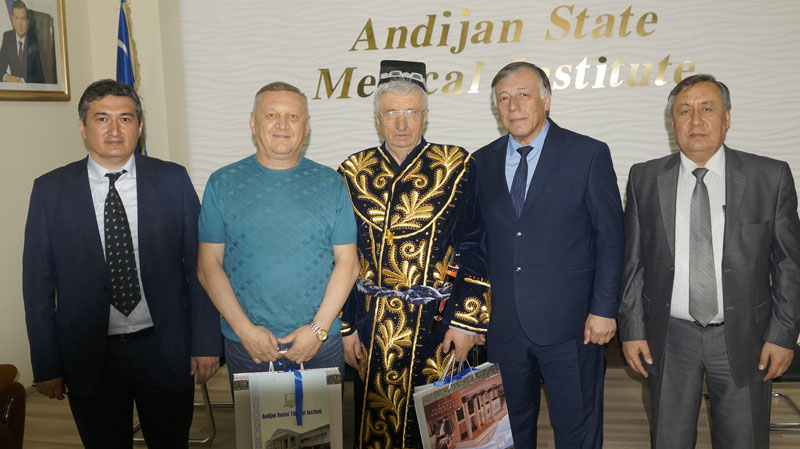