We care about the future of Uzbekistan!

The progressive development of our motherland encourages our compatriots to reach new destinations and achieve great success. 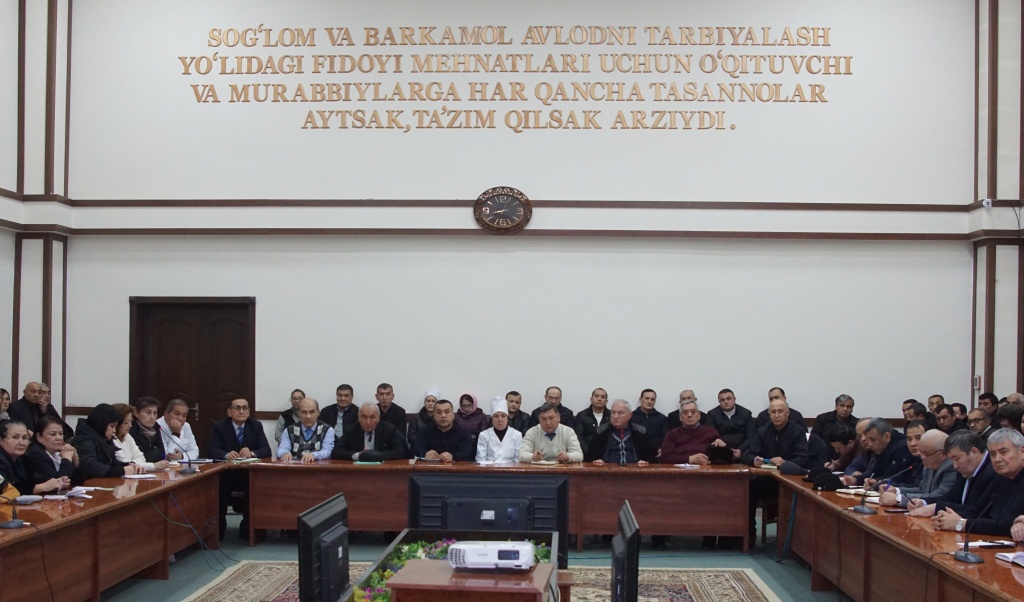 Today, our country is on the eve of important political processes. This year’s elections have a deep meaning in the slogan «New Uzbekistan – new elections». The outcome and results of these elections are of vital importance to the fate of the renewed Uzbekistan. In the elections to be held on December 22, all citizens, regardless of their profession, must take an active part. 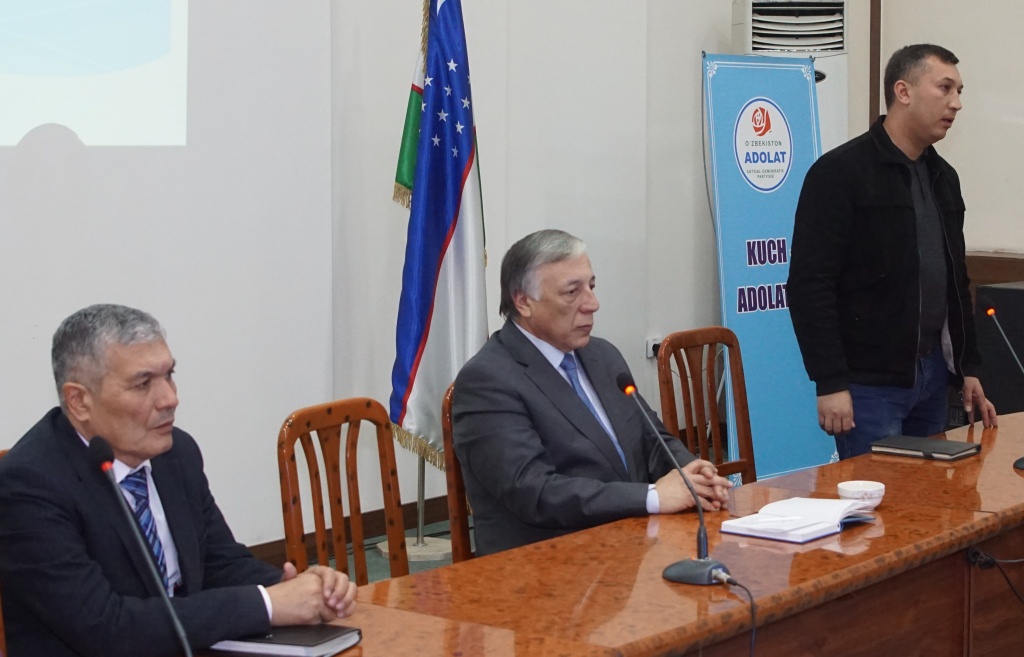 At the next meeting of the staff of Andijan State Medical Institute, rector of the Institute, Doctor of Medical Sciences, Professor M.M.Madazimov called on everyone to take an active part in the elections. At the meeting, professors and teachers of the Institute discussed the active participation in the elections to the Legislative Chamber of Oliy Majlis of the Republic of Uzbekistan, regional, district and city Kengashes of people’s deputies. 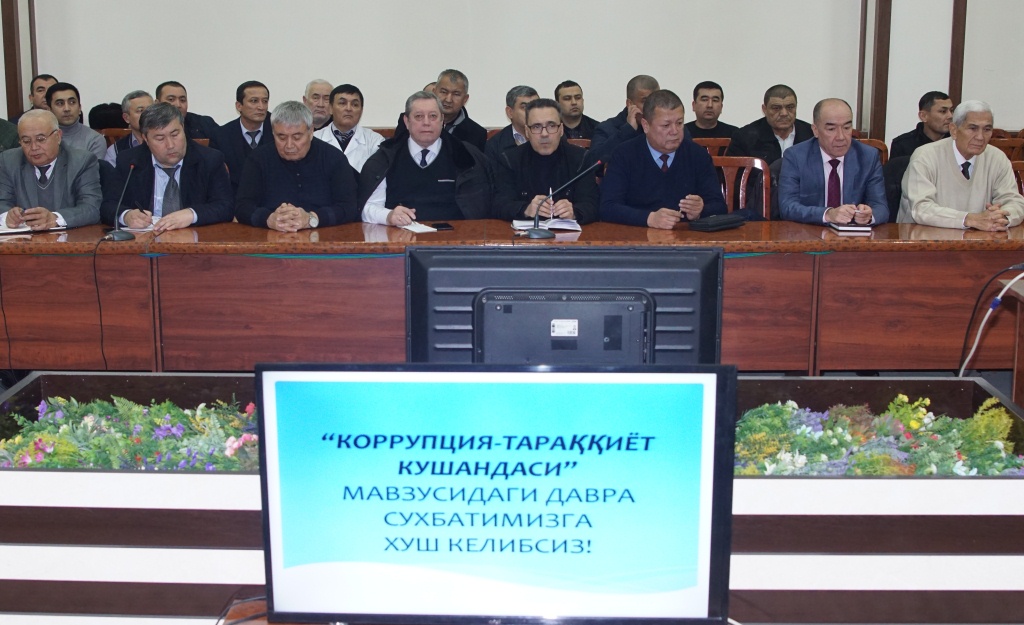 After that one of the painful issues of our society was discussed that is the fight against corruption. The rector of the institute emphasized that doctors, who wears white clothes, should be completely alien to corruption. 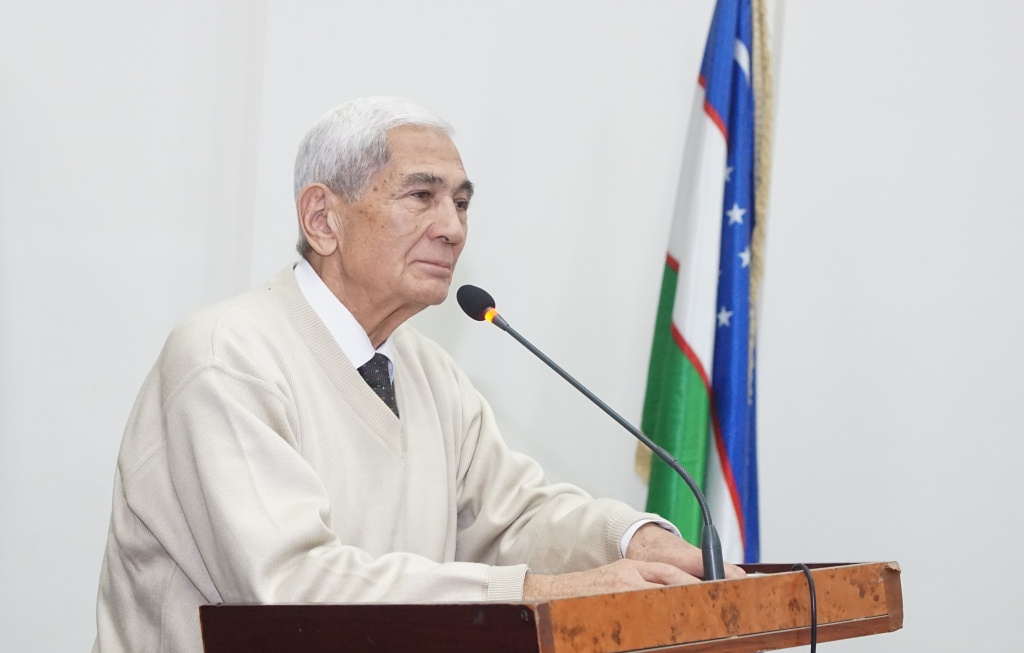 Then the psychologist of the institute U. Arzikulov read out the report “Corruption stops development” prepared by the department for combating economic crimes under the Andijan regional administration. At the meeting, the Department demonstrated videos on the fight against corruption. The video discusses the catastrophic consequences of crimes related to corruption, as well as criminal cases related to corruption in the medical field. 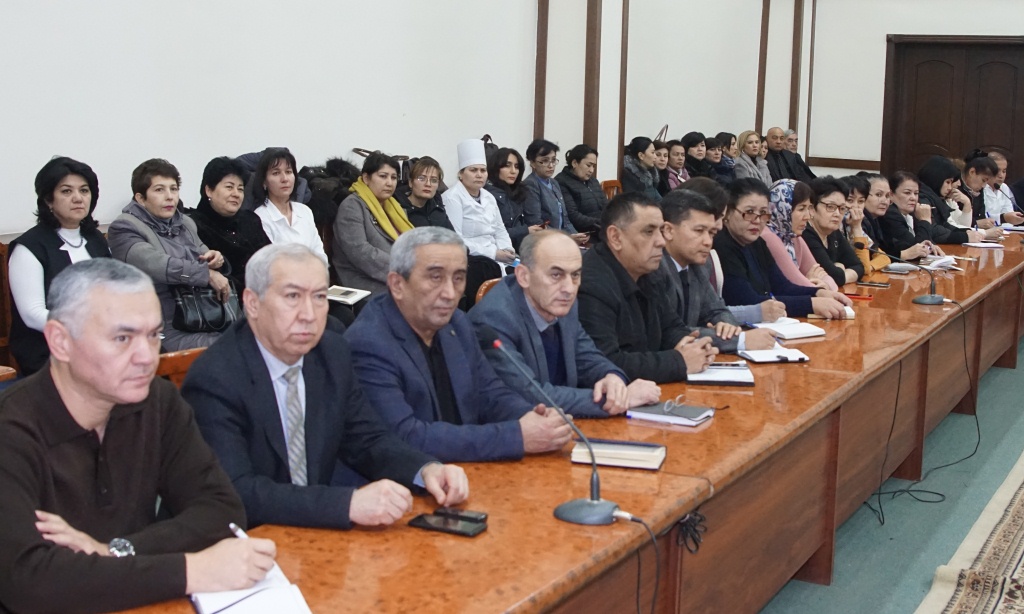 After the video, B. Sodikov, an employee of the Andijan Regional Department for Combating Economic Crimes, spoke about cases of corruption, bribery and measures to prevent crime among the population. He also introduced the anti-corruption legislation to those present. 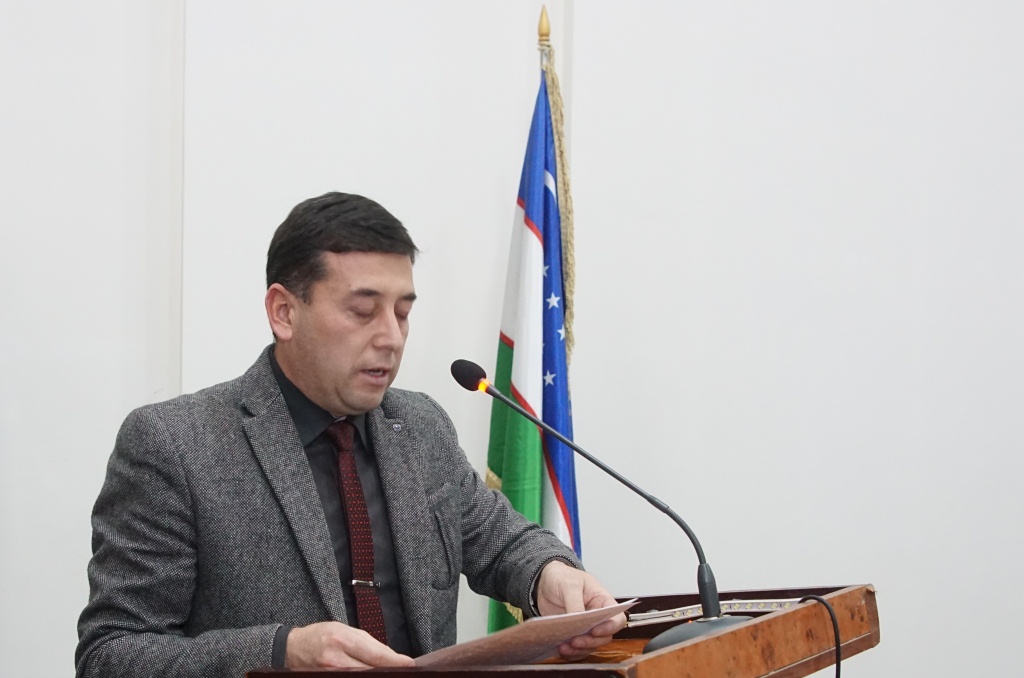 Speaking at the meeting, those who spoke about the fight against corruption acknowledged that corruption in medicine is a very sad thing. 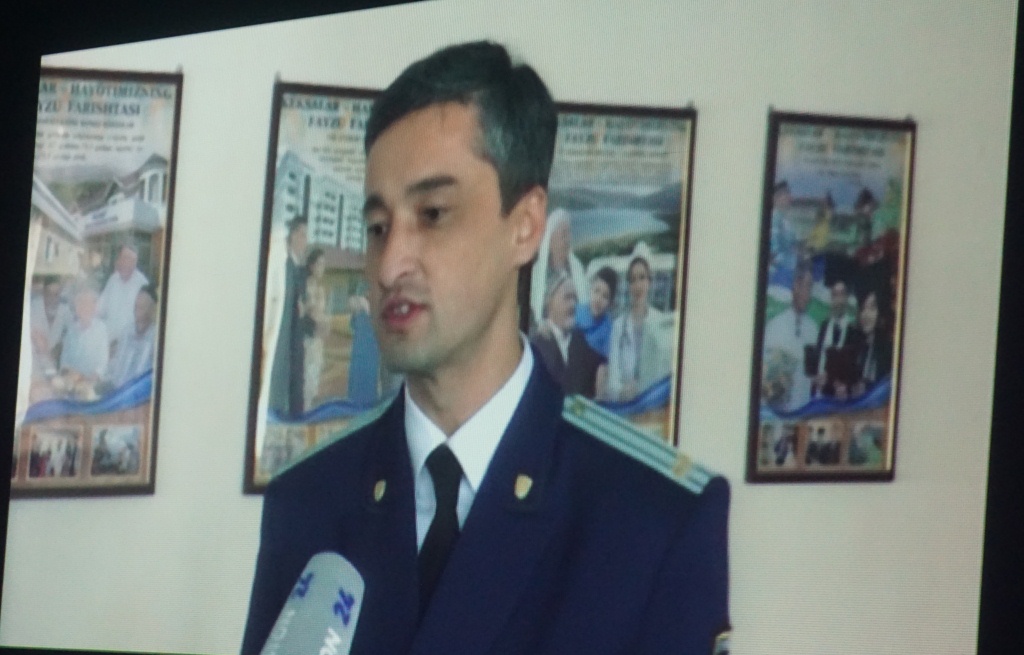 Reforms under the leadership of the President of our country in all spheres today, first of all, change the political consciousness and outlook of the people. Today, every citizen knows his rights, participates in the management of state and society and has his own opinion on any issue. 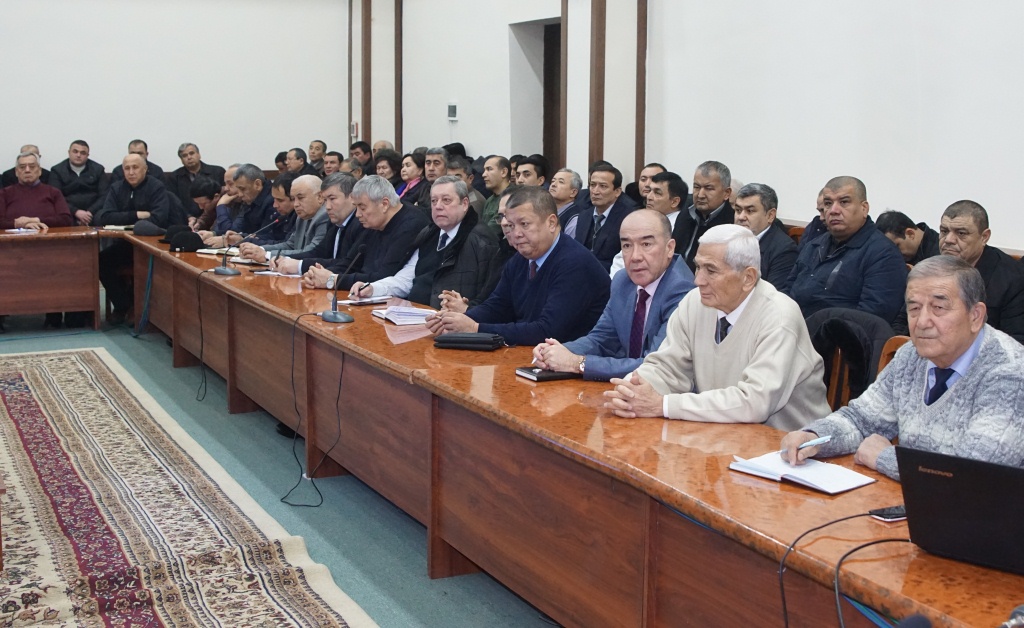 Participants of the regular meeting of Andijan State Medical Institute emphasized that each of us should contribute to the development of society and be not indifferent to the future of Uzbekistan.