A MINI FOOTBALL COMPETITION FOR "RECTOR'S CUP" WAS HELD

On May 31, 2019, at  the dormitory of ASMI,  to implement the  second initiative of  undertaken by the President of the Republic of Uzbekistan aimed at creating the necessary conditions for the physical training of young people, the teachers of the Department of Rehabilitation and Physical Education held  an event dedicated to the 1st  June – International Children’s Day. 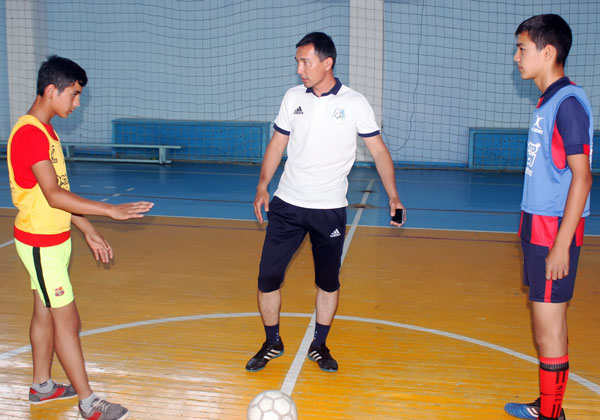 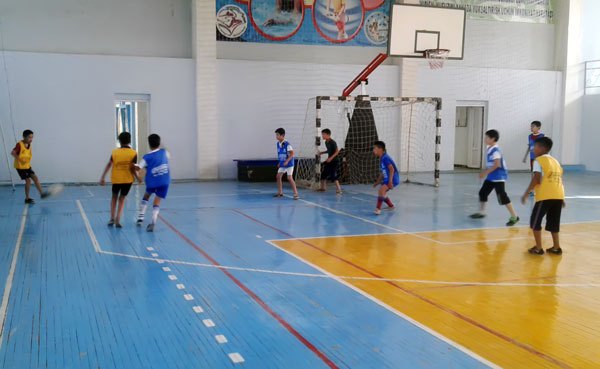 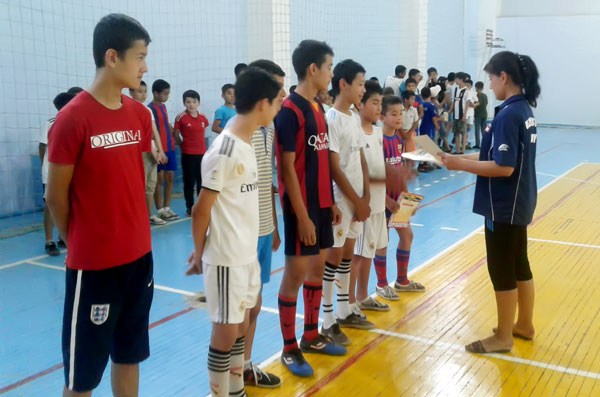 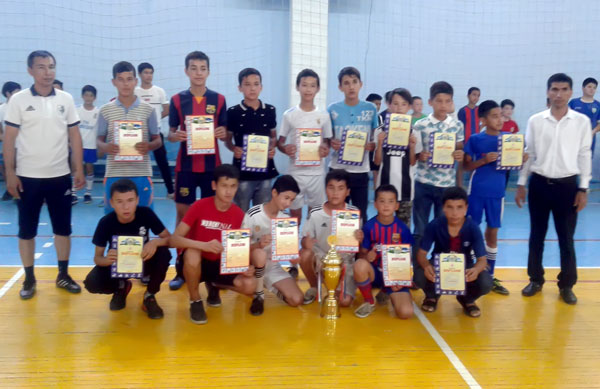 In addition, the kids from «Ahmad Yassaviy» mahalla received the «Rector’s Cup». 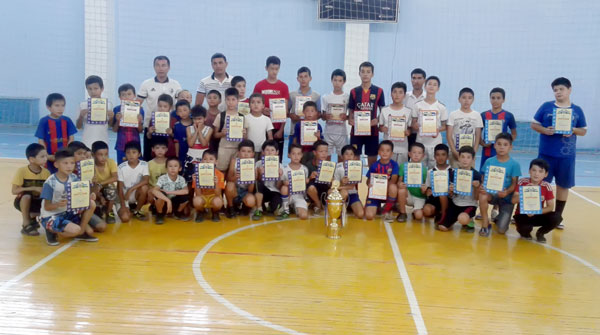