FIGHT AGAINST CORRUPTION IS AN IMPORTANT ISSUE

On June 21, 2019 in the conference hall of Andijan State Medical Institute a roundtable discussion was held on the topic «Fighting Corruption is an Important Issue». The roundtable discussion was opened by the vice-rector for youth affairs P.Askhanov. He spoke on the admission processes in higher education institutions today, the principle of transparency, openness and fairness, in which every employee, professor or student should be vigilant and impartial. Then he introduced the representatives of organization who had come to speak on this topic. 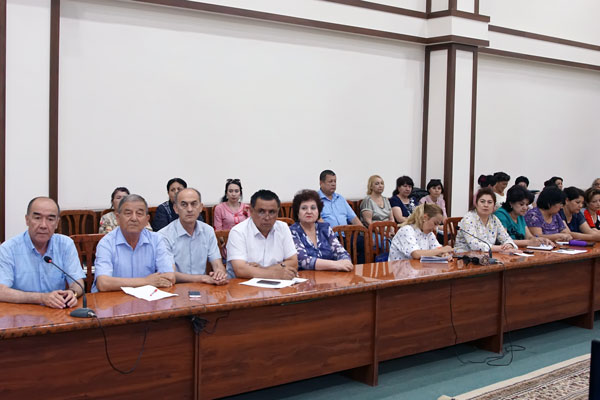 During the conversation, the head of Andijan Regional Department for Combating Economic Crimes Muhammadjon Nurdinov, the head of the department Farhodbek Tolipov spoke about the corruption cases in our region in the past period of 2019,that preventing them and being fair and honest – are the source of peace and tranquility. 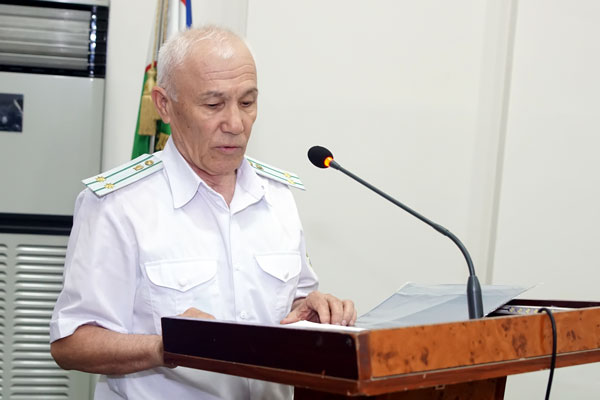 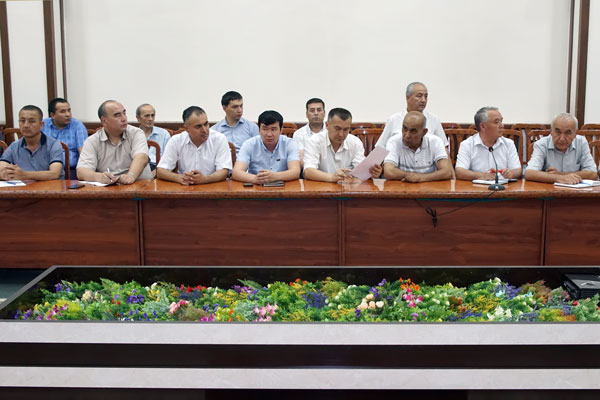 On behalf of the participants, professor Yu.Egamov made a speech, saying that preventing such unlawful situations in the community, being fair and honest in every aspect of our life – are the main criterion for our work. 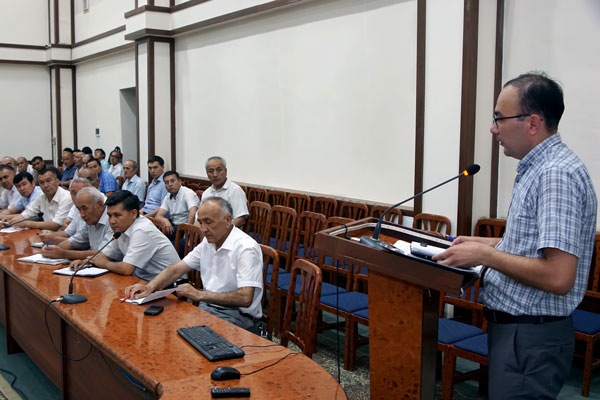