Sober people – poets and writers, unlike ordinary people, can beautifully express and transfer feelings, feelings, joy and admiration onto paper. Therefore, meetings with such people are interesting and unusual. In Andijan State Medical Institute, according to five important initiatives, a meeting was held with poets and writers. 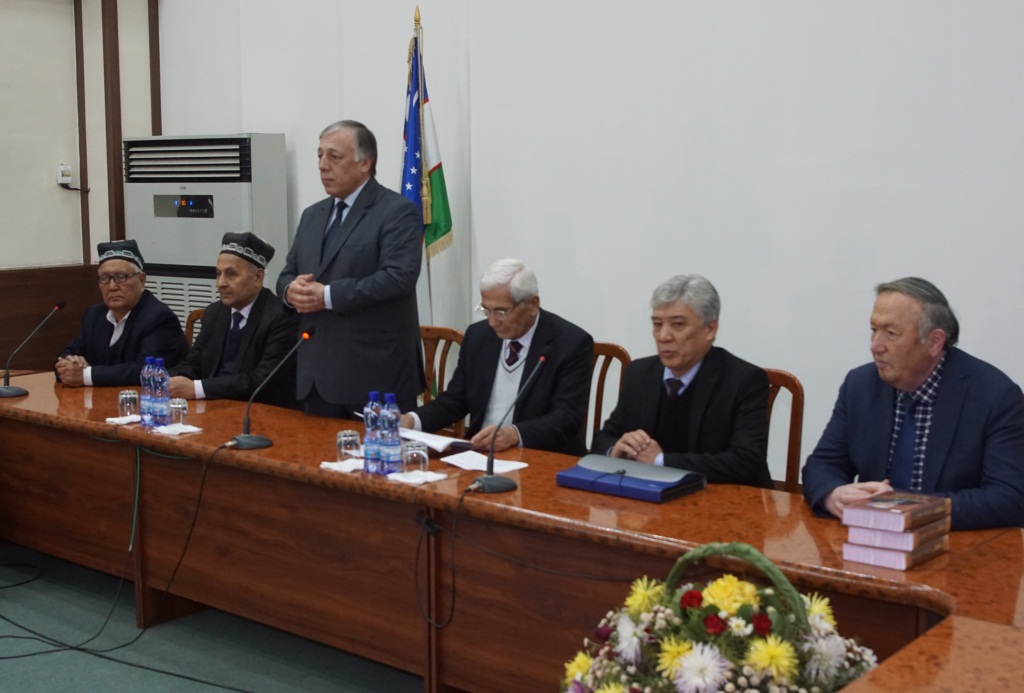 The meeting was opened by the rector of the institute, professor M.M. Madazimov. He spoke in detail about the significance of the five important initiatives put forward by the President and drew a parallel between the profession of a doctor and the need to be highly developed individuals. 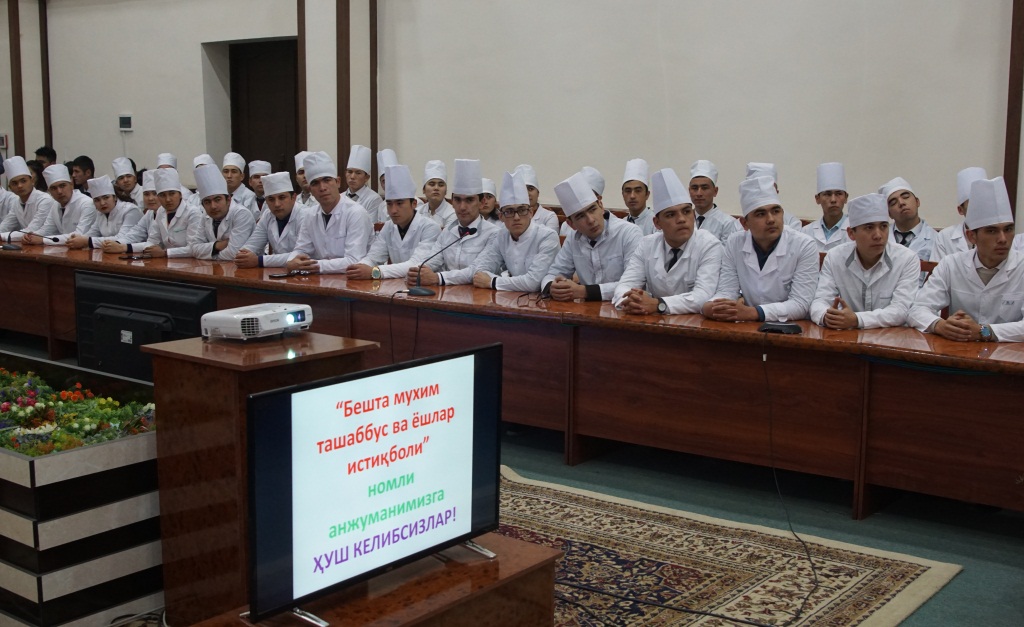 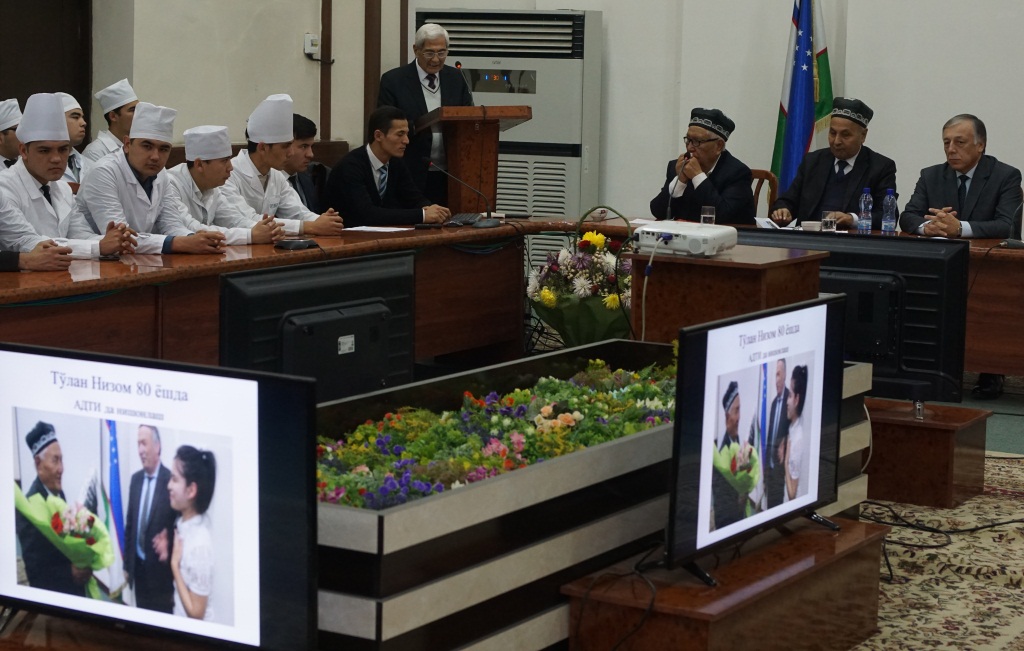 After that, Professor Z. Salokhiddinov made a speech and respectfully introduced the guests: this is the national poet of Uzbekistan, laureate of the International Bobur and Chulpon Prize, Honored Worker of Uzbekistan Tulan Nizom, winner of the Shuhrat medal, humorist writer Khabib Siddik, scientist and poet, candidate of philological sciences Khalim Karim. 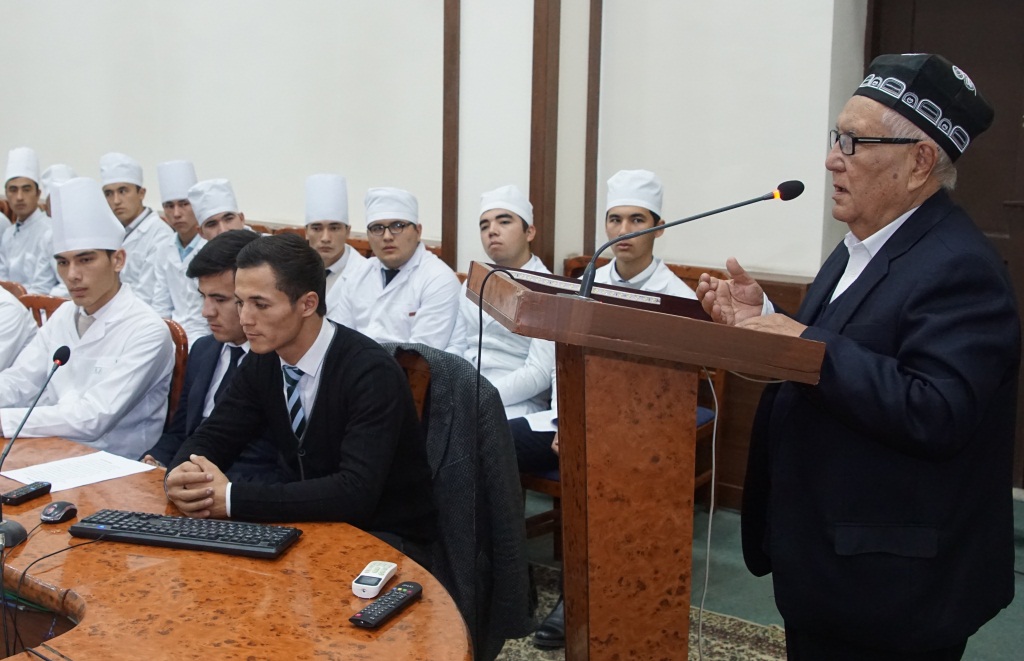 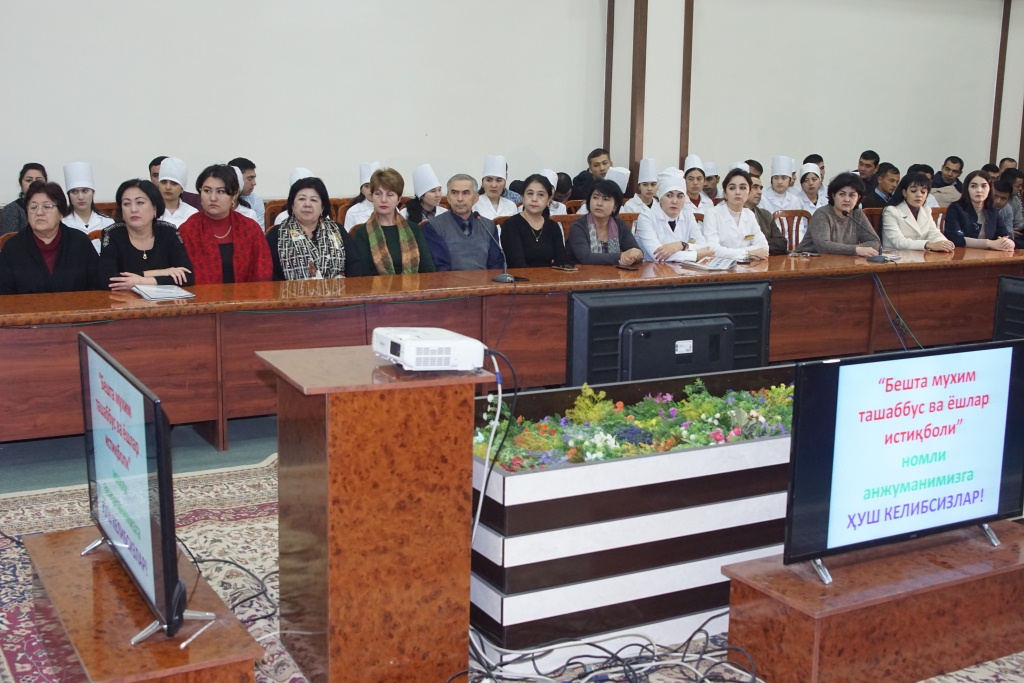 Professor Z. Salokhiddinov acquainted the participants with the activities of Tulan Nizom and read his poems dedicated to Alisher Navoi and Babur. 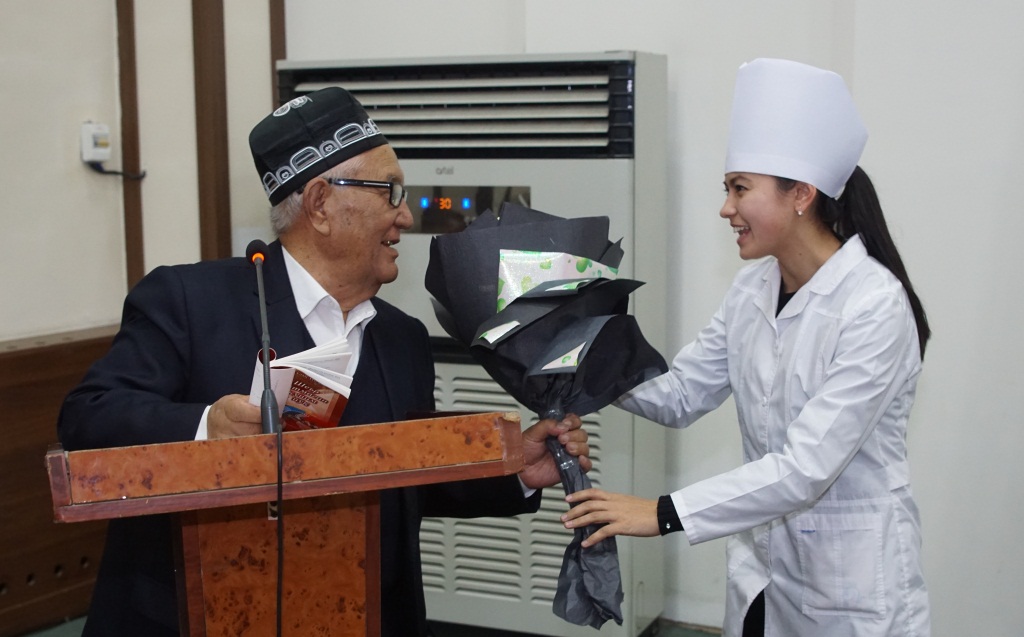 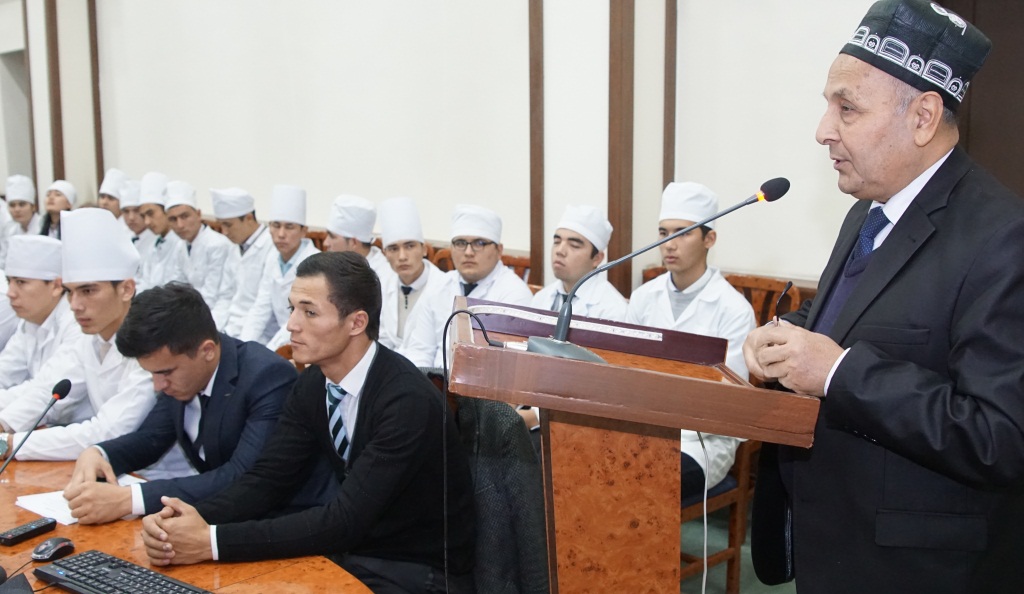 Then came the writer – humorist Habib Siddik and presented the artistic poem of Tulan Nizom “So‘zga aylangan qilich”, and after that he read several humorous plays. 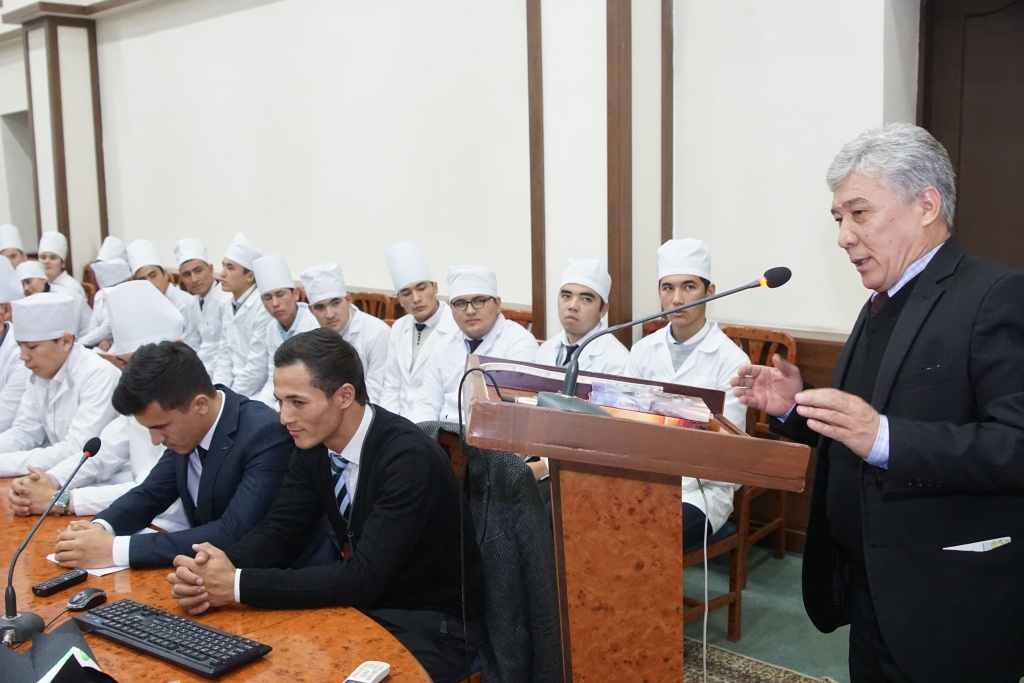 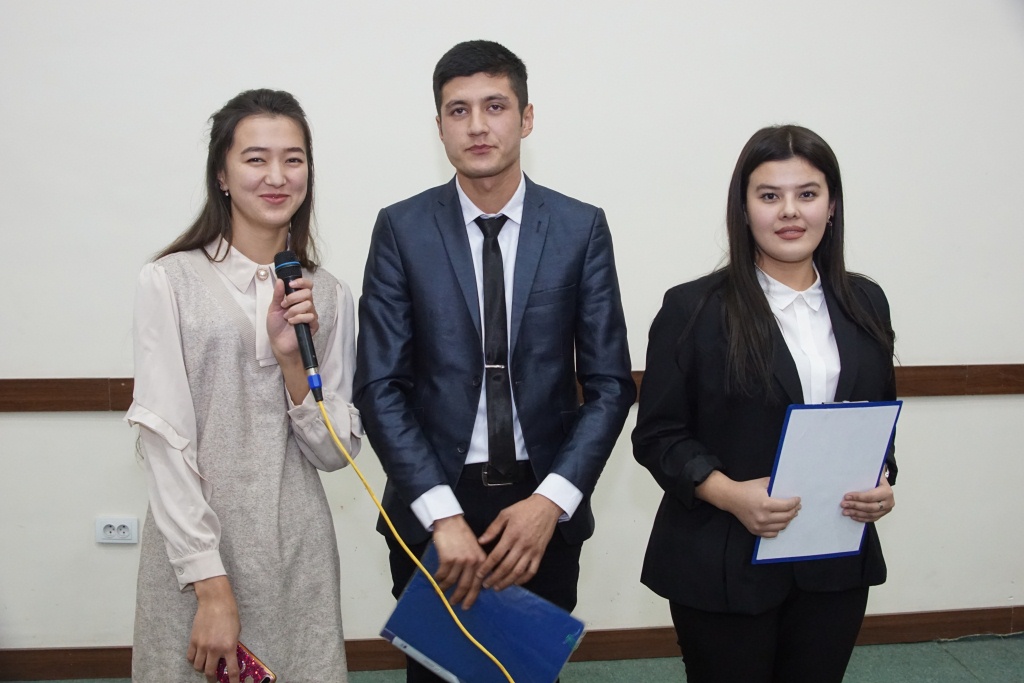 After him, Halim Karim took the floor. He spoke about the story of Tulan Nizom “Po‘lat belbog‘ ”, emphasized the artistic significance of this work and revealed the inner world of the heroes of the story. He finished his speech with beautiful poems about the Motherland. 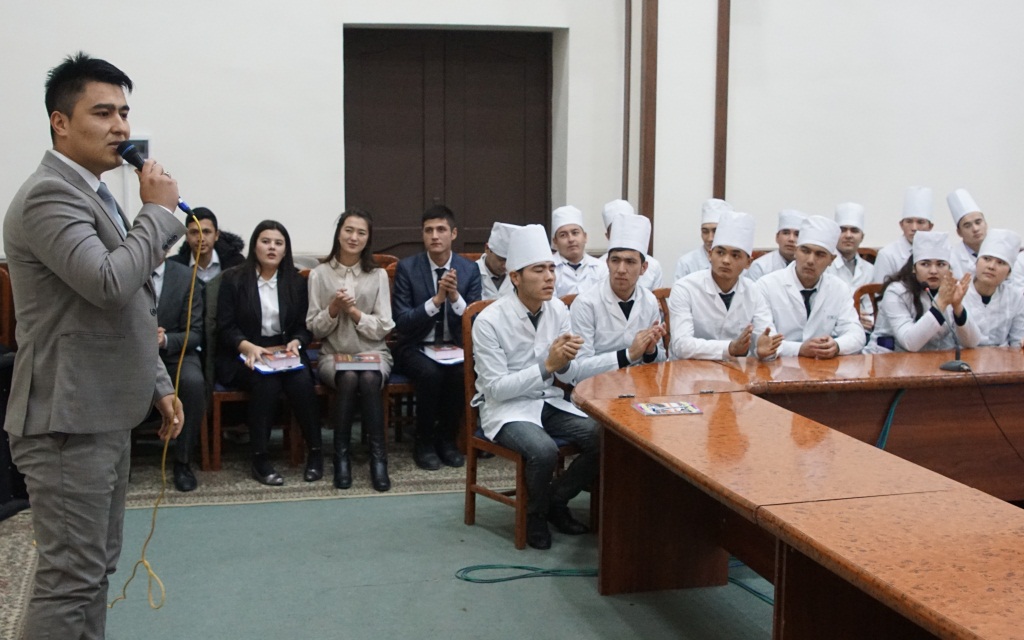 In conclusion of the literary and artistic composition, a student of the dental faculty Saidkamol Fayziev made his verses. The student of medical faculty Ilkhomjon Khoshimov sang a song on verses of Tulan Nizom “Vatan madhi”. Then the students performed dances. 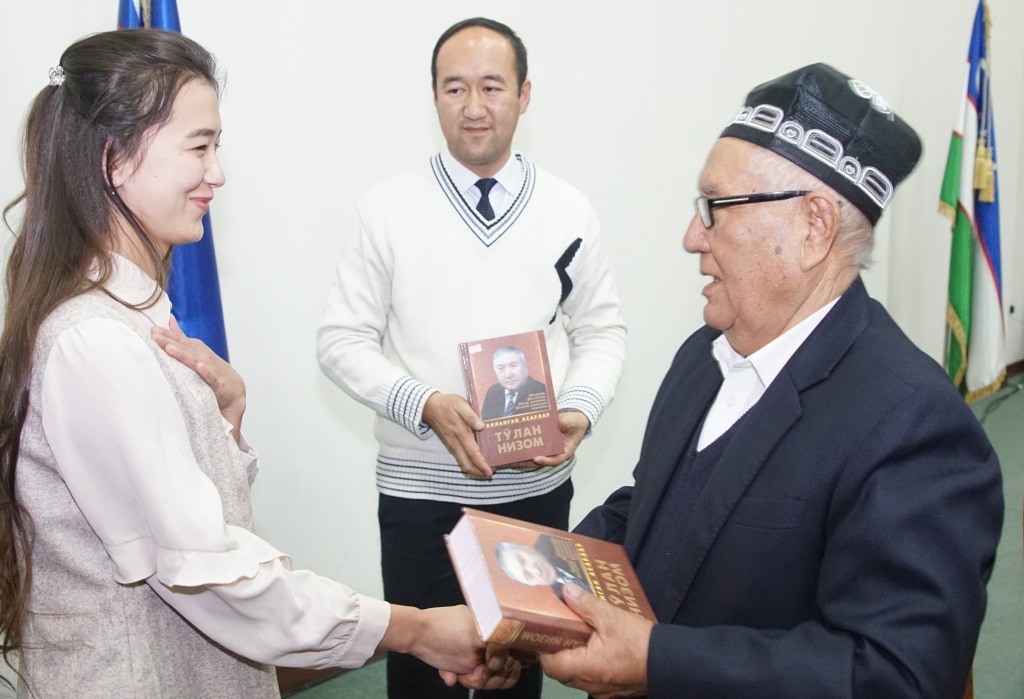 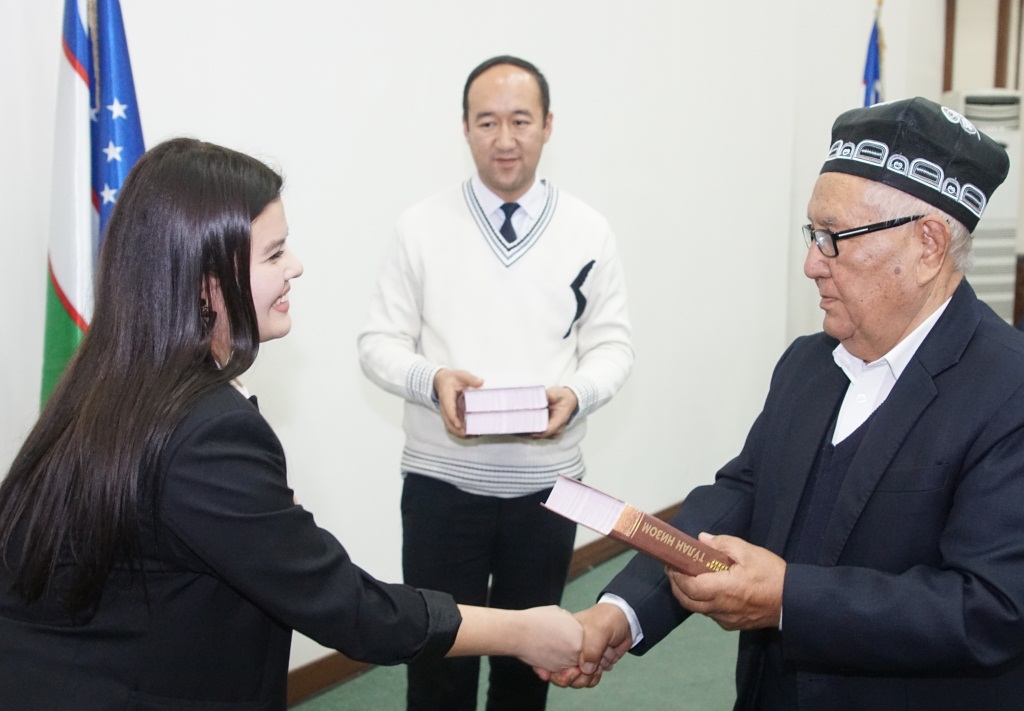 To lovers of poetry handed books with his auto-haf.
We hope that meeting with such people will help students fall in love with poetry and prose, and will also help to achieve success in their future life.