Regular meeting of the scientific council

On March 27, 2019 regular meeting of the Scientific Council was held at Andijan State Medical Institute. The meeting was opened by the Rector of the Institute, professor M.Madazimov and presented the agenda items. 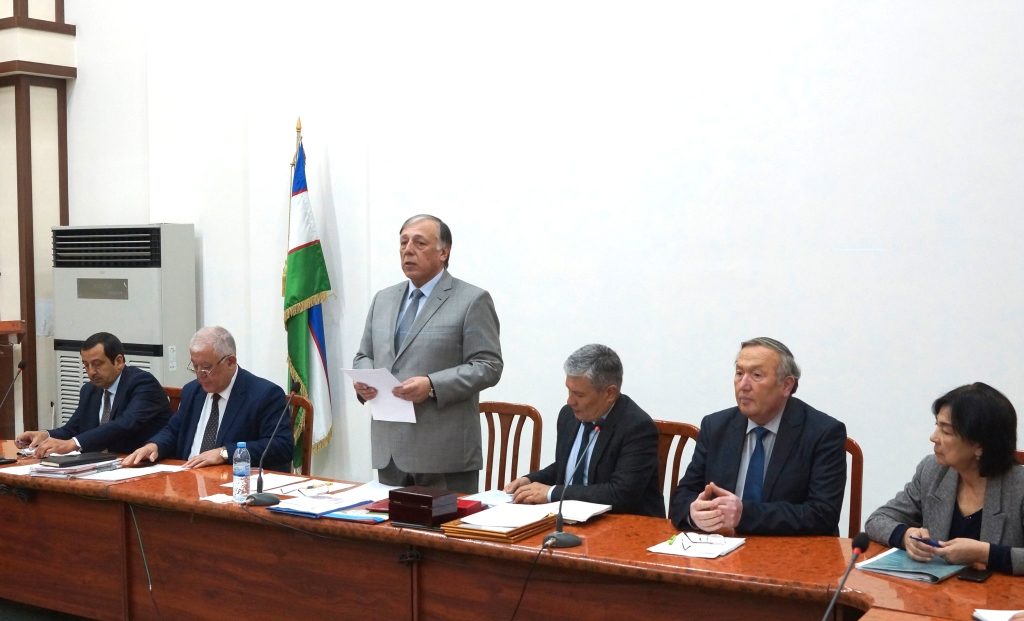 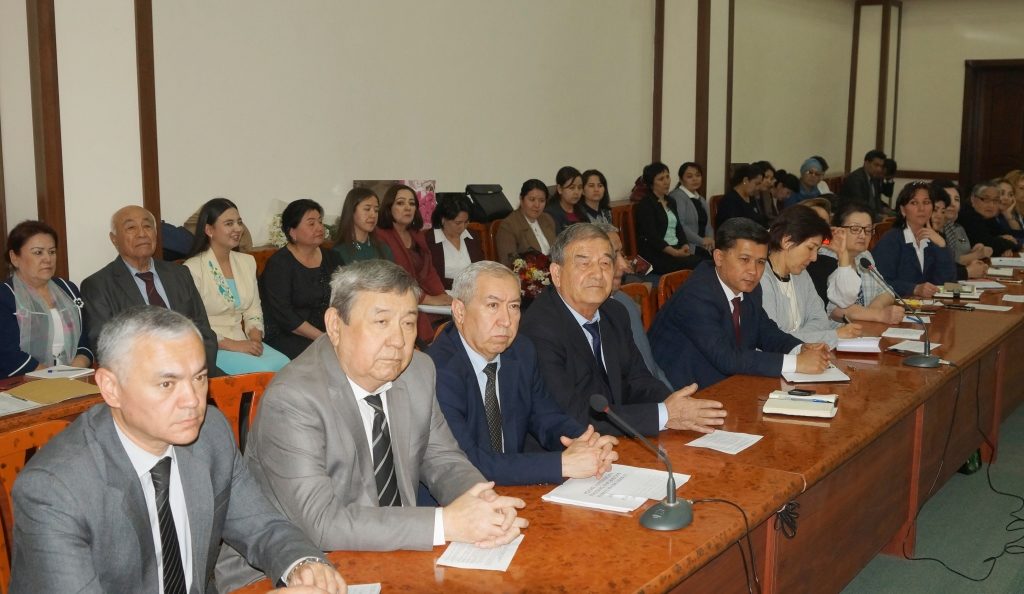 At the traditional solemn part of the meeting, the achievements of the Institute were reflected. The docent of the department of Biological Chemistry Tulkin Inakov’s scientific achievements were recognized and he solemnly was given the academic title of professor. 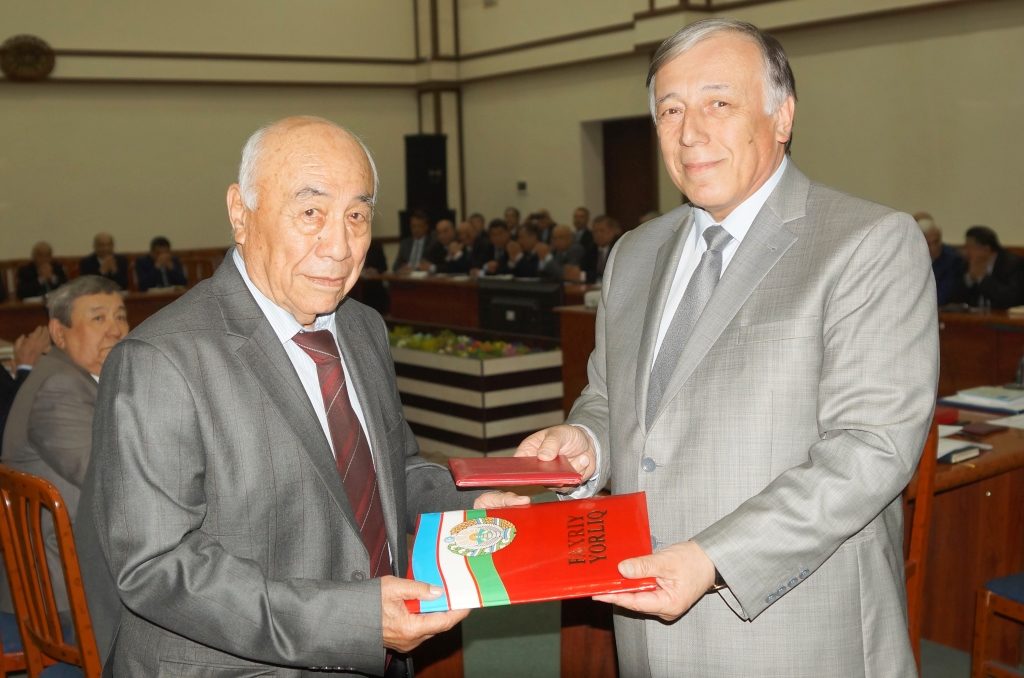 Karimjon Yulchiev, the assistant of the Department of Pediatric Surgery, Anesthesiology and Intensive Care was announced to get PhD degree and has been congratulated by the members of the Council. 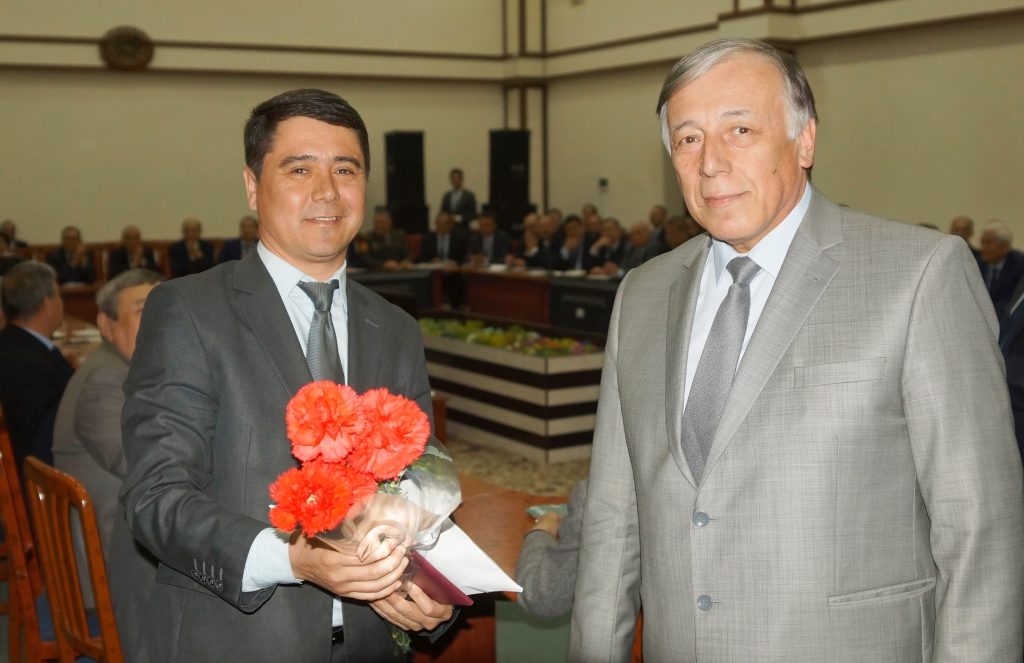 For the first time in the history of the Institute, the student of Pediatric faculty Husnigul Muhtorjonova was awarded with the State Prize Diploma and valuable prizes on behalf of receiving Zulfiya State Prize. 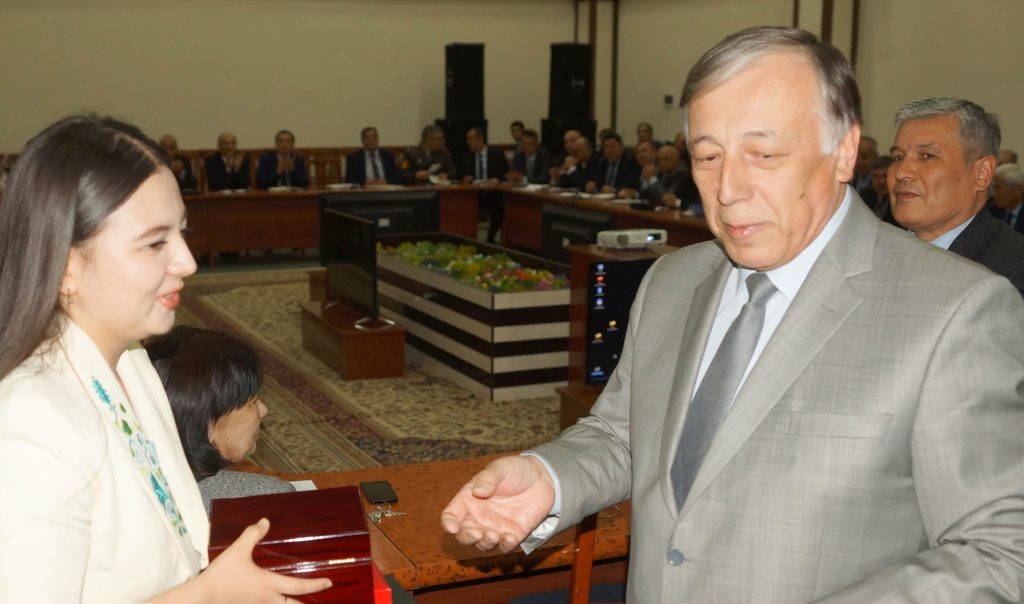 Abdurauf Abdurashidov, a 2nd year student of pediatric faculty and Muhammadayyubhon Boboev, a student of therapeutic faculty participated in the Olympiad in Almaty and took the honorable 1st and 2nd places in the nomination «The Best Scientific Article» and was awarded with diplomas. Awarded professors, teachers and students were awarded cash prizes and bouquets. 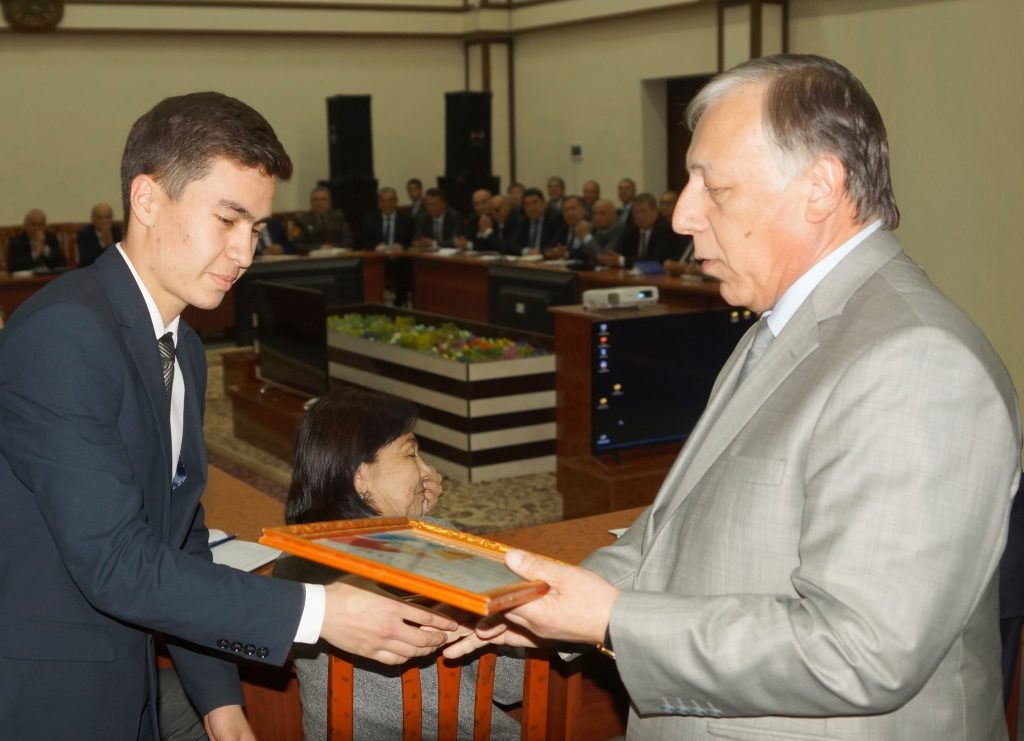 After that, the agenda of the Scientific Council meeting was reviewed and decisions were made. The members of the Council agreed to work more responsibly in the future. 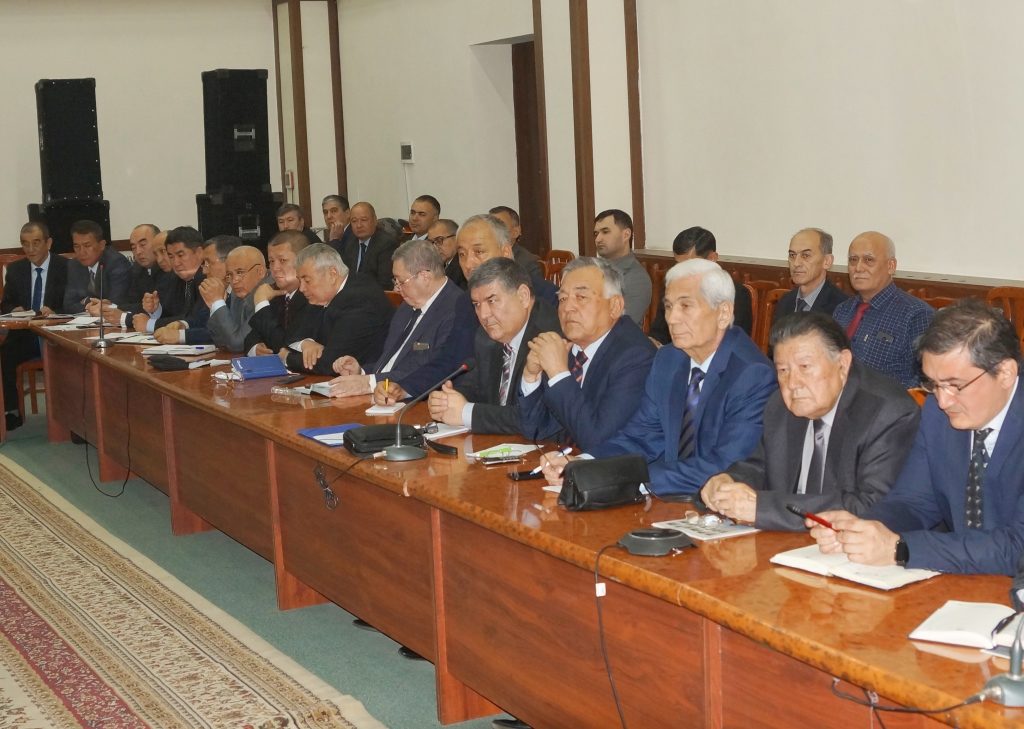