“The Constitution is the foundation of our happiness”

A traditional «Thanksgiving» event, held at Andijan State Medical Institute, was dedicated to the 27th anniversary of the adoption of the Constitution of the Republic of Uzbekistan. In the main building of the institute, the event was conducted by the Department of Languages, Pedagogy and Psychology under the guidance of the head of the department M.M.Kuziboeva. 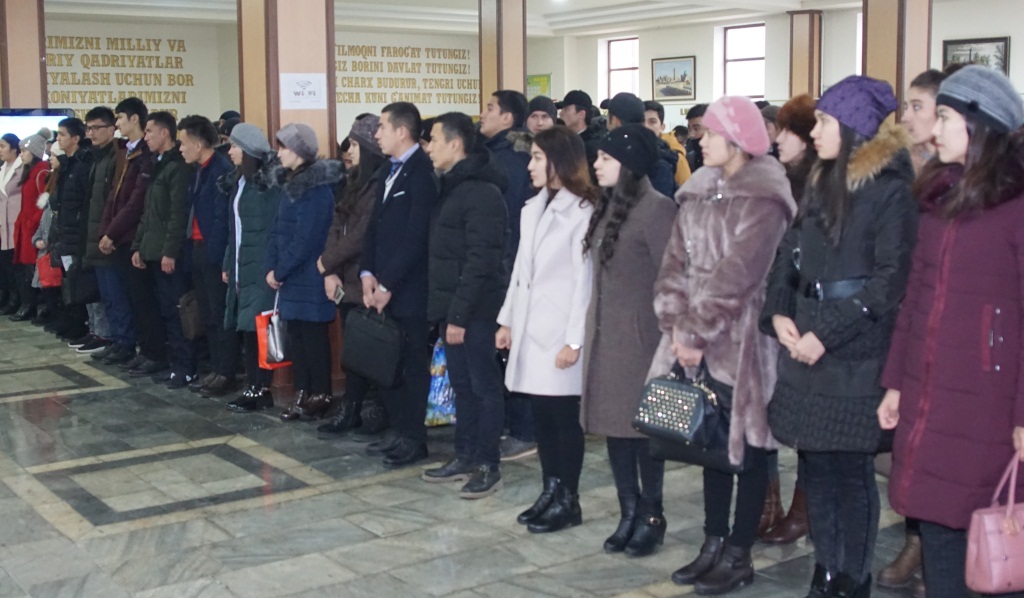 Participants who made speech spoke about the history of the Constitution of Independent Uzbekistan, about the rights and guarantees of citizens of Uzbekistan, about what traditions and values, as well as social and legal relations were taken into account when creating this important document based on many years of spiritual and moral experience. 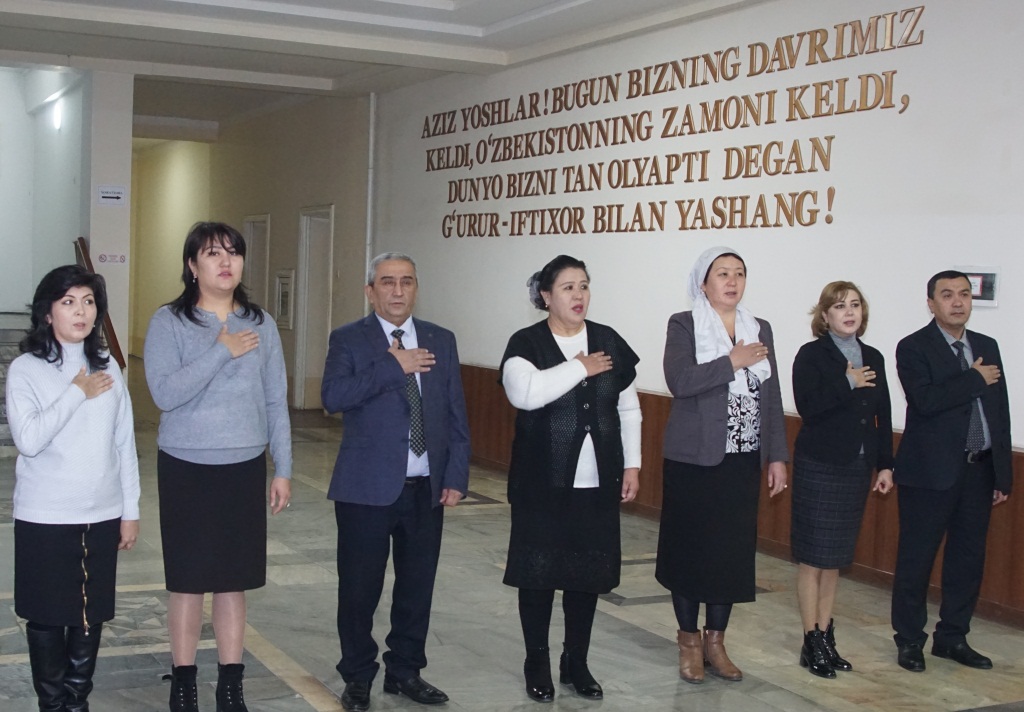 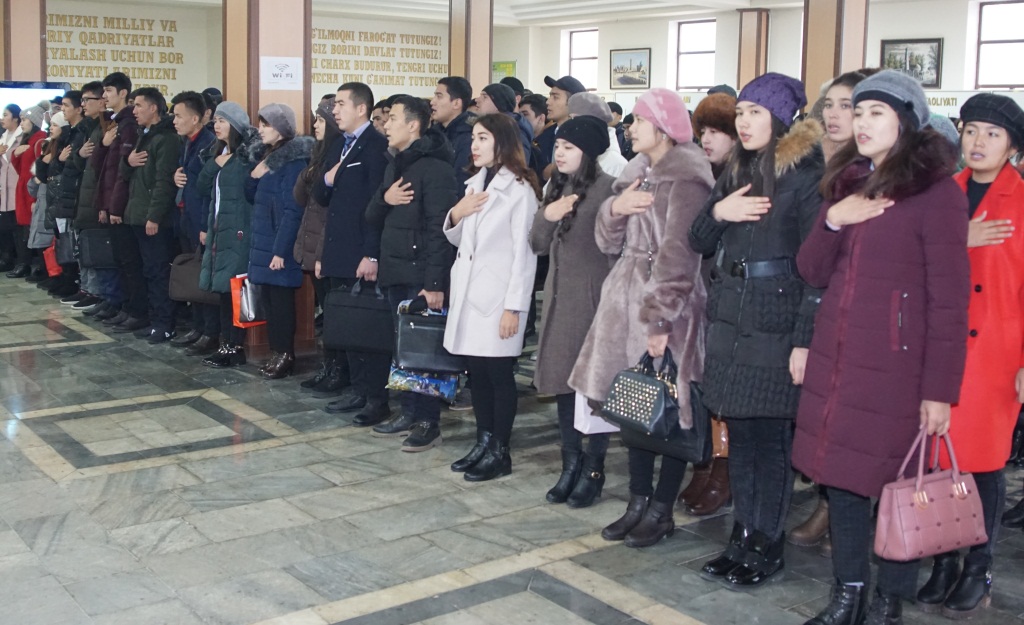 A «Thanksgiving» event was also organized in the lobby of the Institute’s clinic, organized by the Department of Social Hygiene and Health Care Organization. The event was opened by Ulugbek Karimov, deputy dean for spiritual and educational work of the faculty of Therapy, he congratulated everyone on the holiday and wished them success in their studies. After that, the National Anthem of the Republic of Uzbekistan was performed by students and teachers. 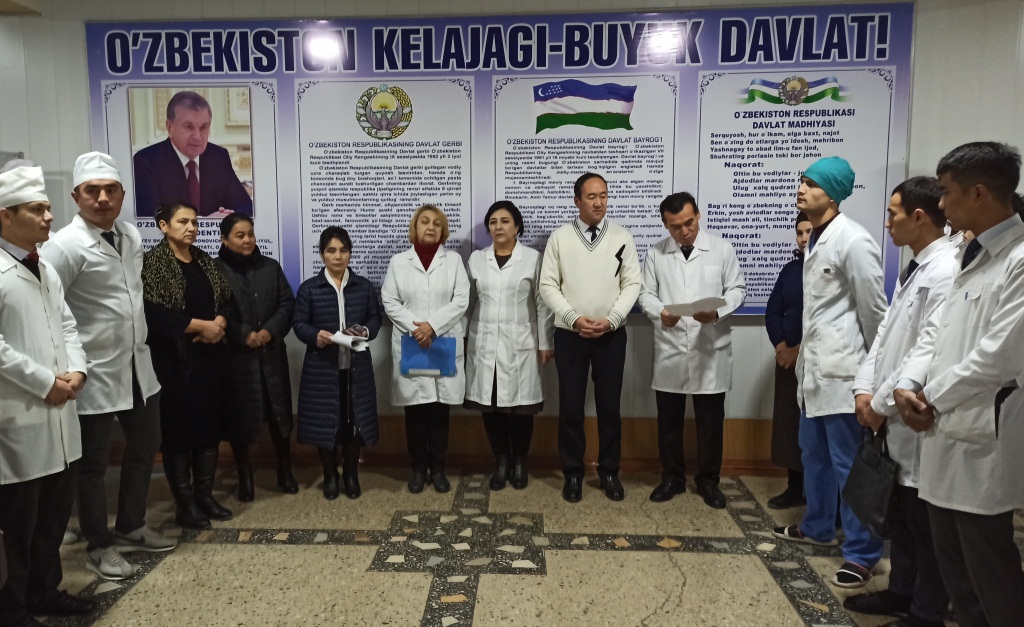 Responsible member for the spiritual and educational work of the department Kh. M. Sapiohunova, senior lecturers U. M. Sodikova and R. S. Khojimatova gave a lecture on “The Constitution is the foundation of our happiness”. 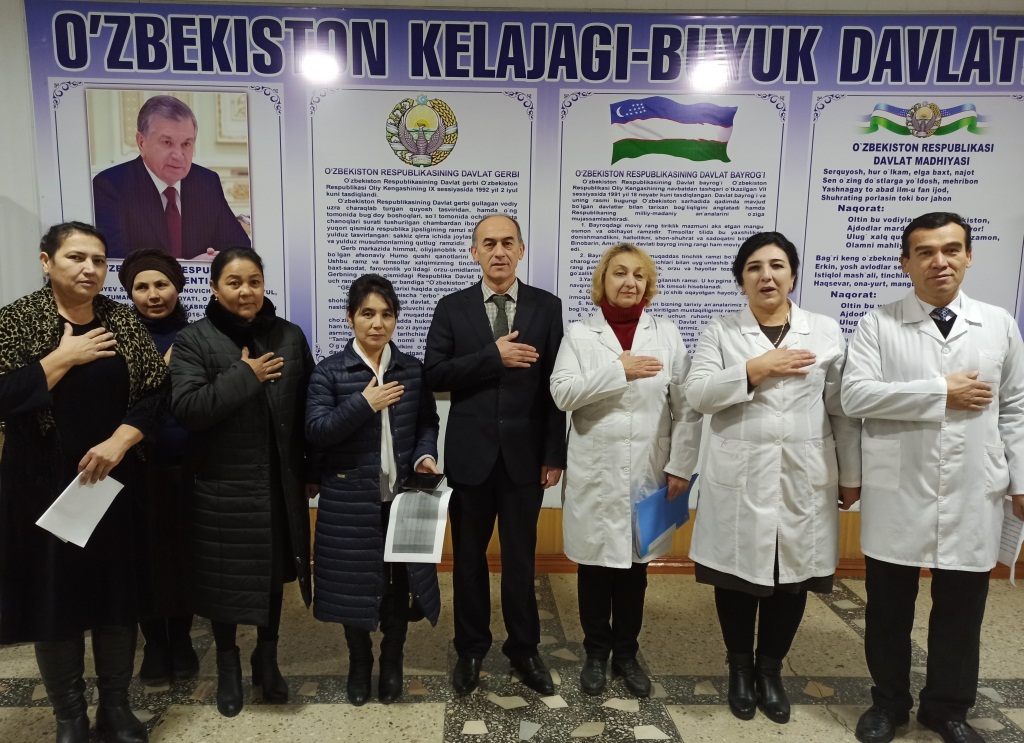 Dean of the Faculty of Therapy, docent Bakhtiyorjon Mamatov and Head of the Department S.M.Babich acquainted the students with the news of the curriculum, and also urged all students to actively participate in the elections to be held on December 22. 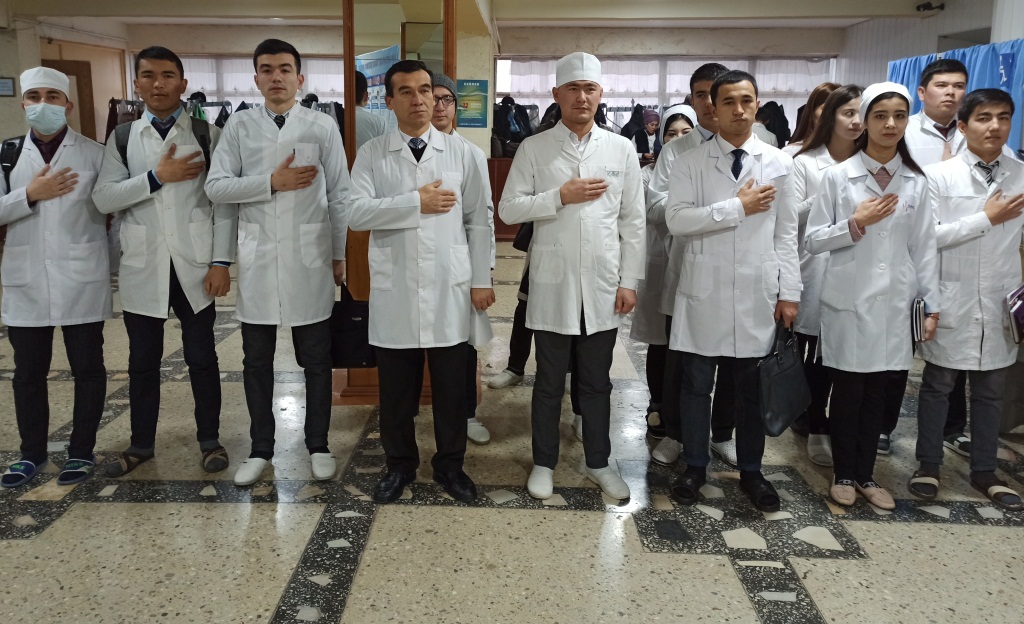 In the 2-educational building of the institute, «Thanksgiving» event was carried out by the Department of Microbiology. It was also dedicated to the 27th anniversary of the adoption of the Constitution of Uzbekistan, according to which all citizens have the right to education, work, treatment, and social protection. 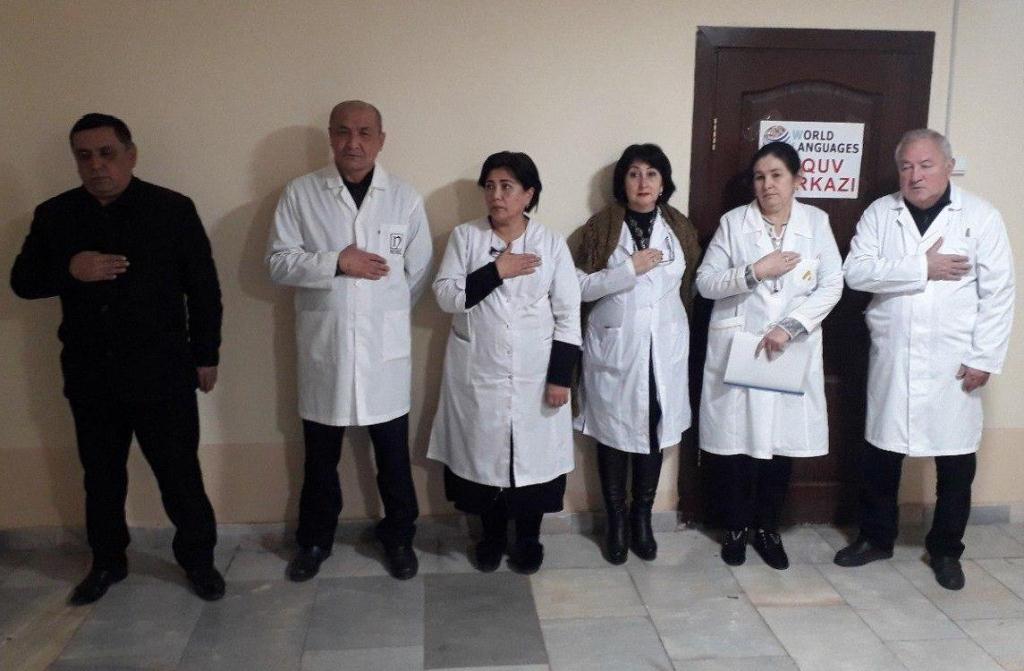 The State Anthem of the Republic of Uzbekistan, sounded in such kinds of events like «Thanksgiving», cheered everyone up and instilled hope in the hearts for a bright future. 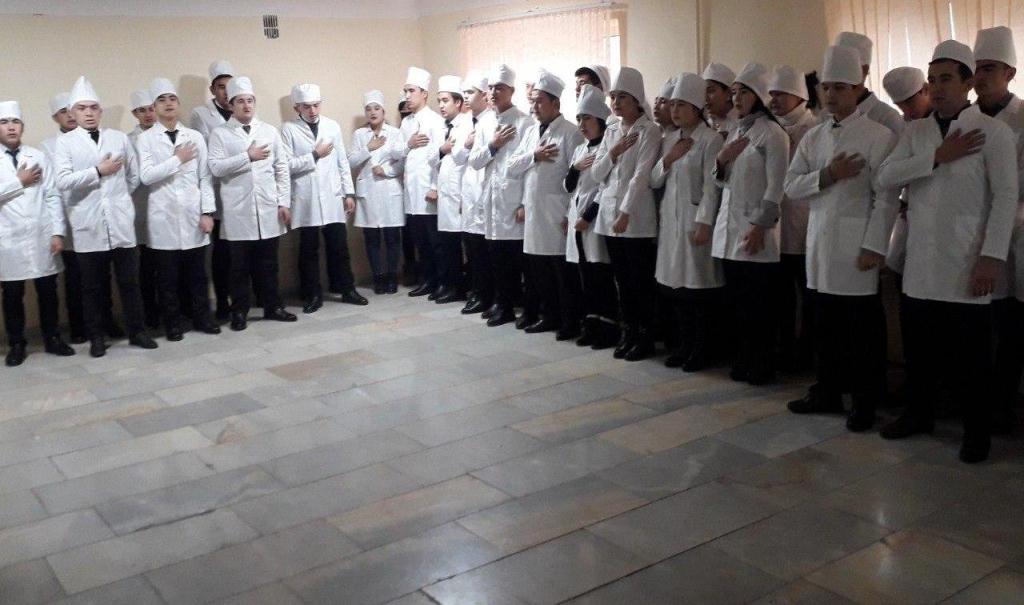